IF you're a lover of wine, it's time to celebrate – as a new study has revealed that people who drink a glass a day had a lower risk of depression than those who are tee-total.

Researchers in Sweden looked at the lifestyle habits of 5,000 people over a 12 year period to see how alcohol affected their mental health. 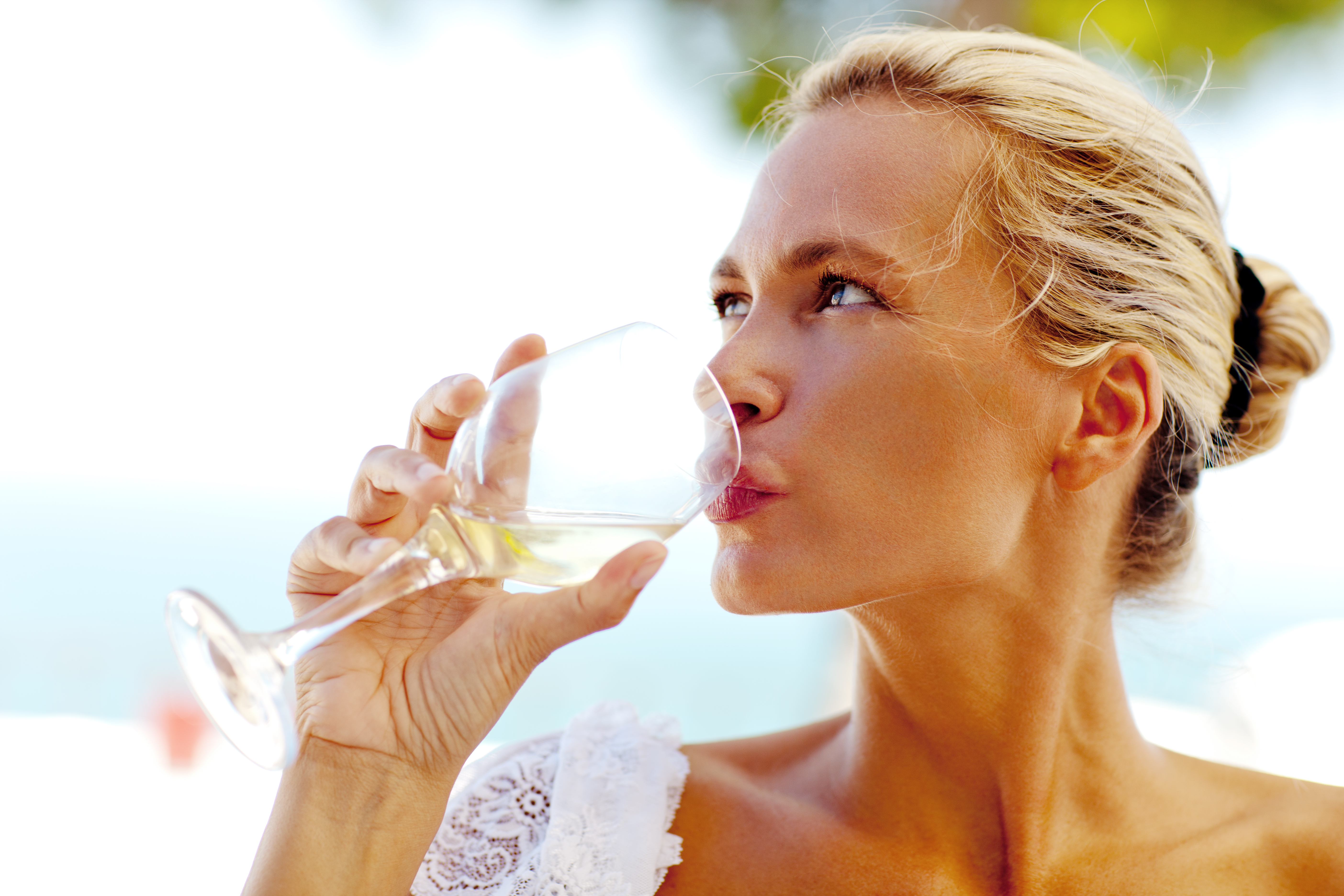 And they found that those who were happiest drank up to 14 units of alcohol a week – or the equivalent of 10 pints of beer and a little less than 10 glasses of wine.

Those who chose not to drink ended up with a 70-percent higher risk of depression, but binge drinkers who took it over the ideal limit were worst off, at 80 percent more likely to suffer.

Published in the Acta Phsychiatrica of Scandinavia, part of a group of scientific journals, overall alcohol was tied to good mental health.

While excessive drinking is proven to be risky, sticking to the 'sweet spot' of 14 units can end up being more beneficial than you might think. 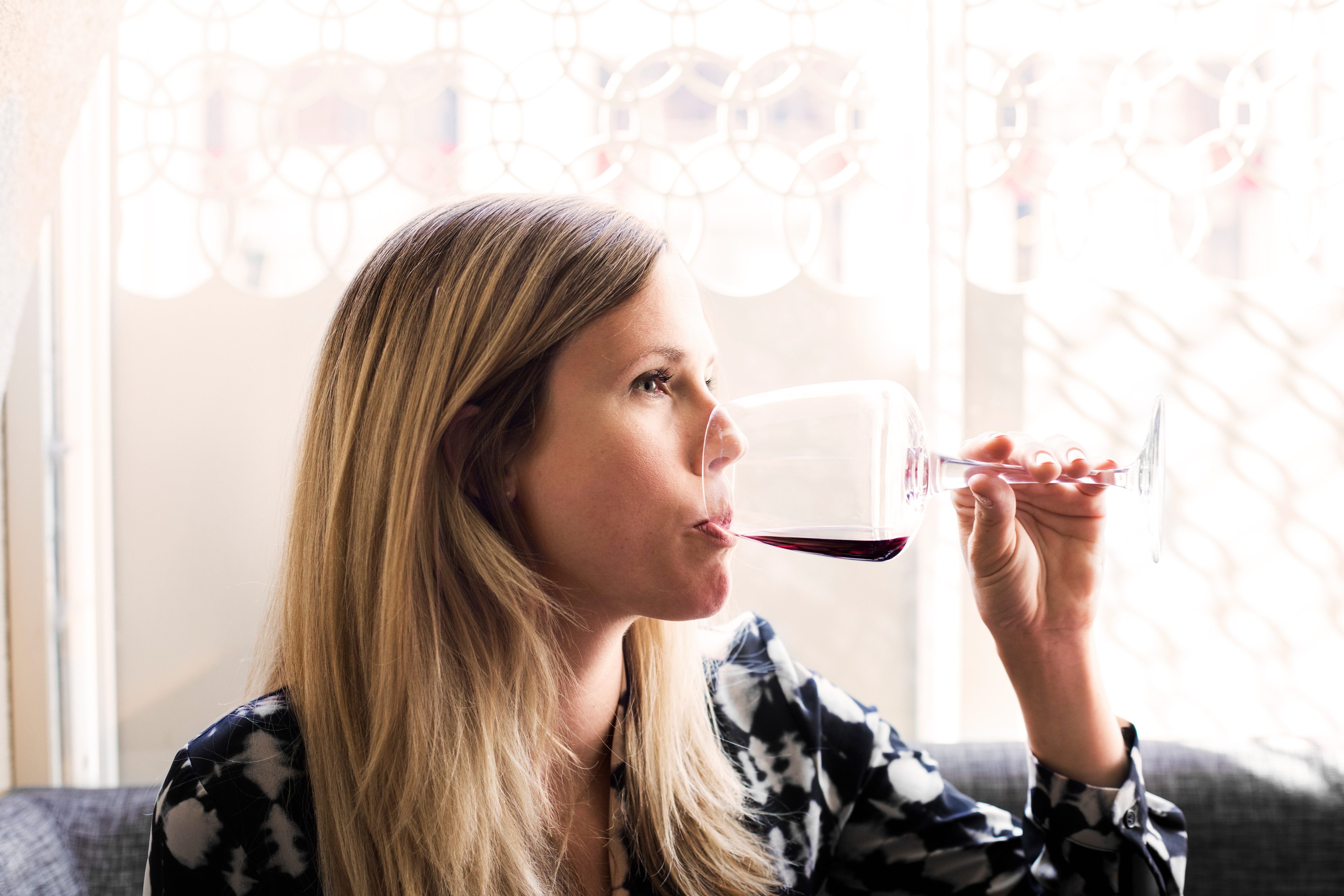 If you don't believe it – in all but one of the world's Blue Zones, where life expectancy is the longest, the majority of people have at least one drink a day.

Risks can be higher for younger women who could develop heart disease or cancer from alcohol abuse, but other studies have shown risks have been overestimated in some cases.

In fact, while older women were thought to be in danger by drinking, it was found that alcohol was protective for those past the retirement age.

Psychologist Sir Cary Lynn Cooper said on the matter: "Drinking helps people unburden themselves. The tricky bit is just knowing how much or too much is bad for mental health."

In other  health news, a new abdominal etching procedure claims to give people a six pack without hitting the gym.

While a picture showing women's milk ducts went viral on Twitter – and people were both amazed and confused.

And a woman left with a STONE of excess skin after an epic weight loss journey was denied NHS help, so is raising the money she needs for the operation.