The 37-year-old looked effortlessly chic in a black midi dress by Hatch and a camel Oscar de la Renta coat. 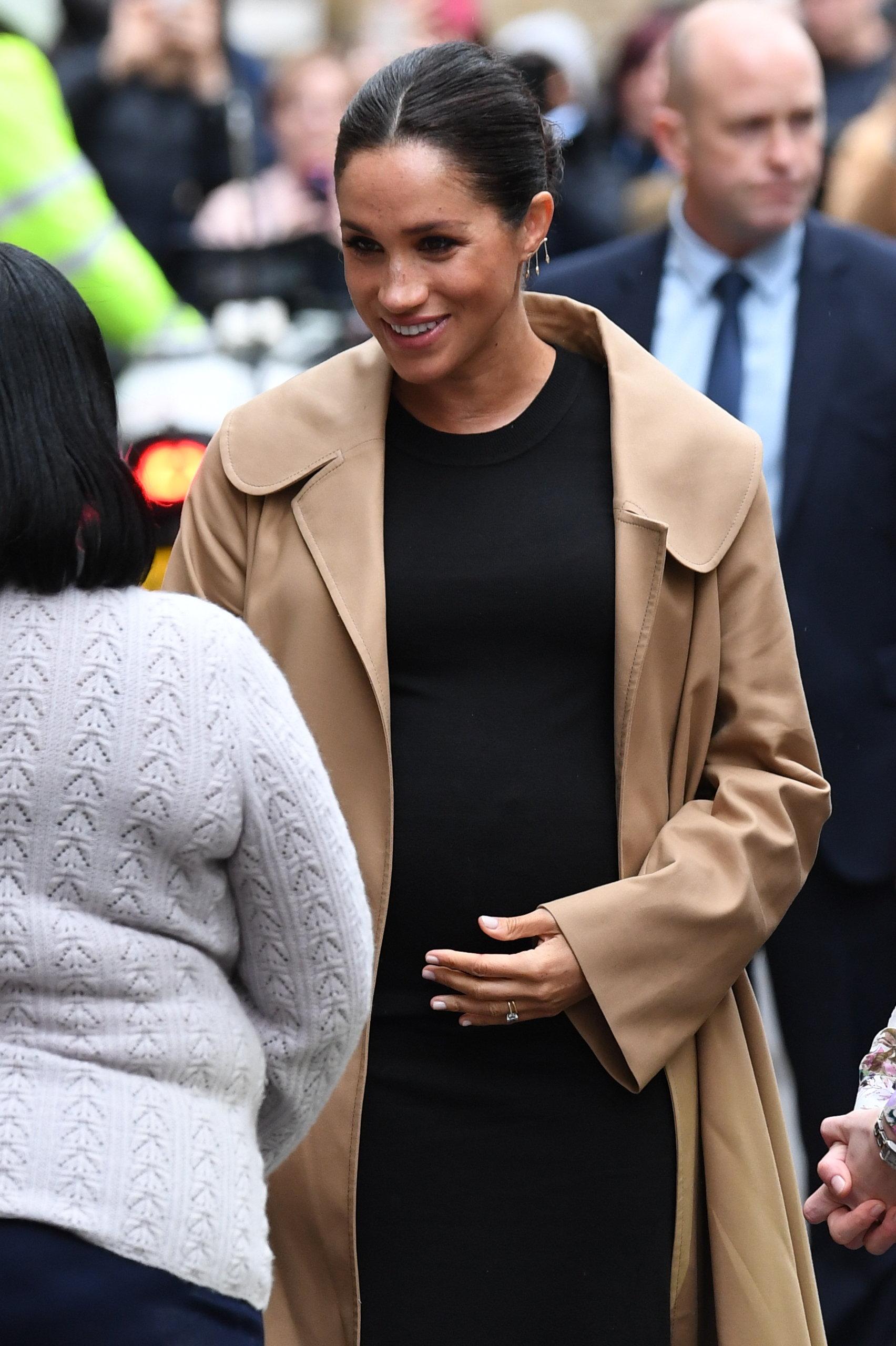 The royal looked glowing as she arrived at the charity this morning and showed off her growing bump in a figure-hugging black dress by Hatch.

Hatch is a US maternity brand founded by Ariane Goldman.

She paired the £170 midi with a camel-coloured cotton twill coat by Oscar de la Renta – worth £2,492 – and accessorised with earrings by Kimai.

The royal wore her hair in a smart bun and opted for a pair of low-heeled cow-print stilettos by Gianvito Rossi. 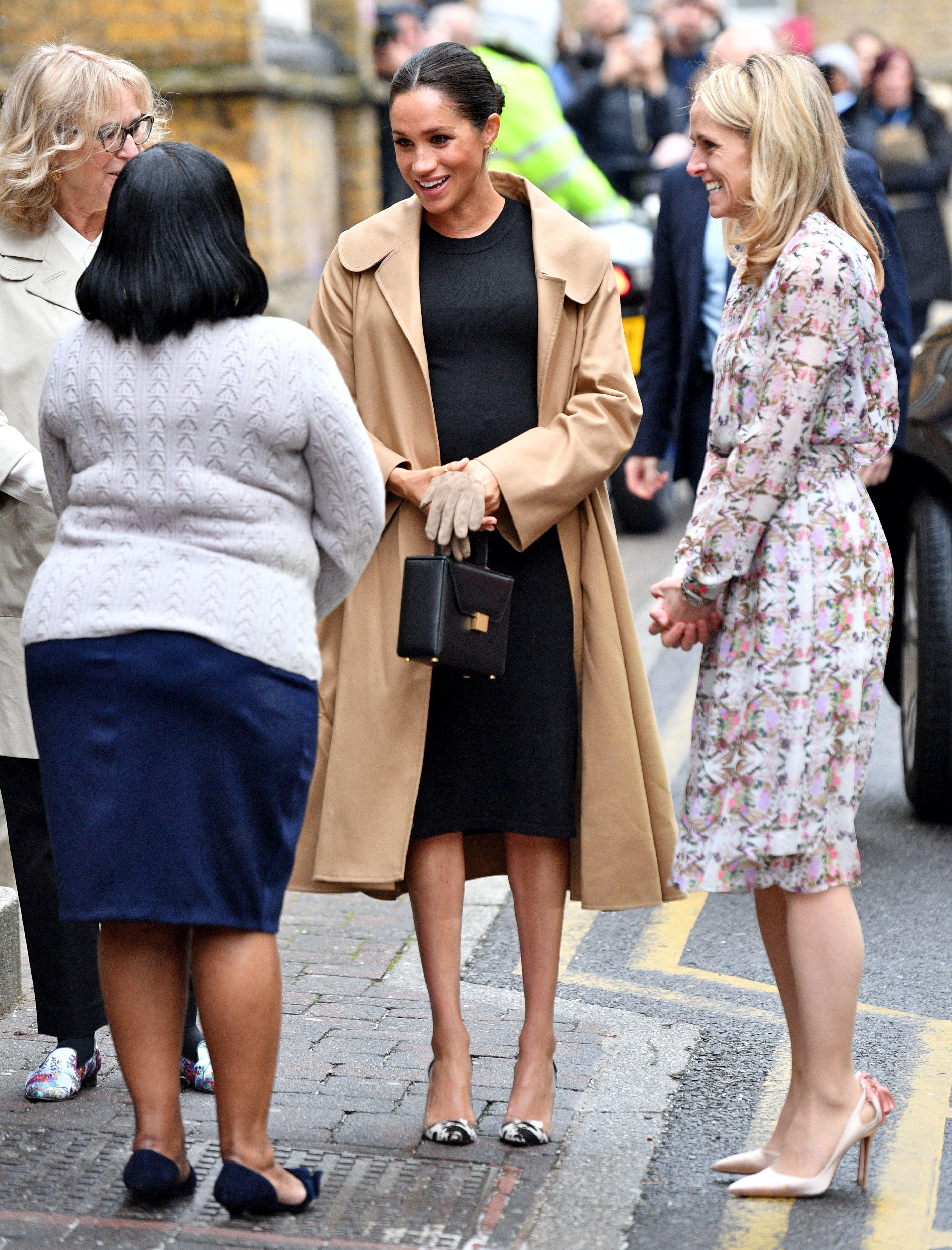 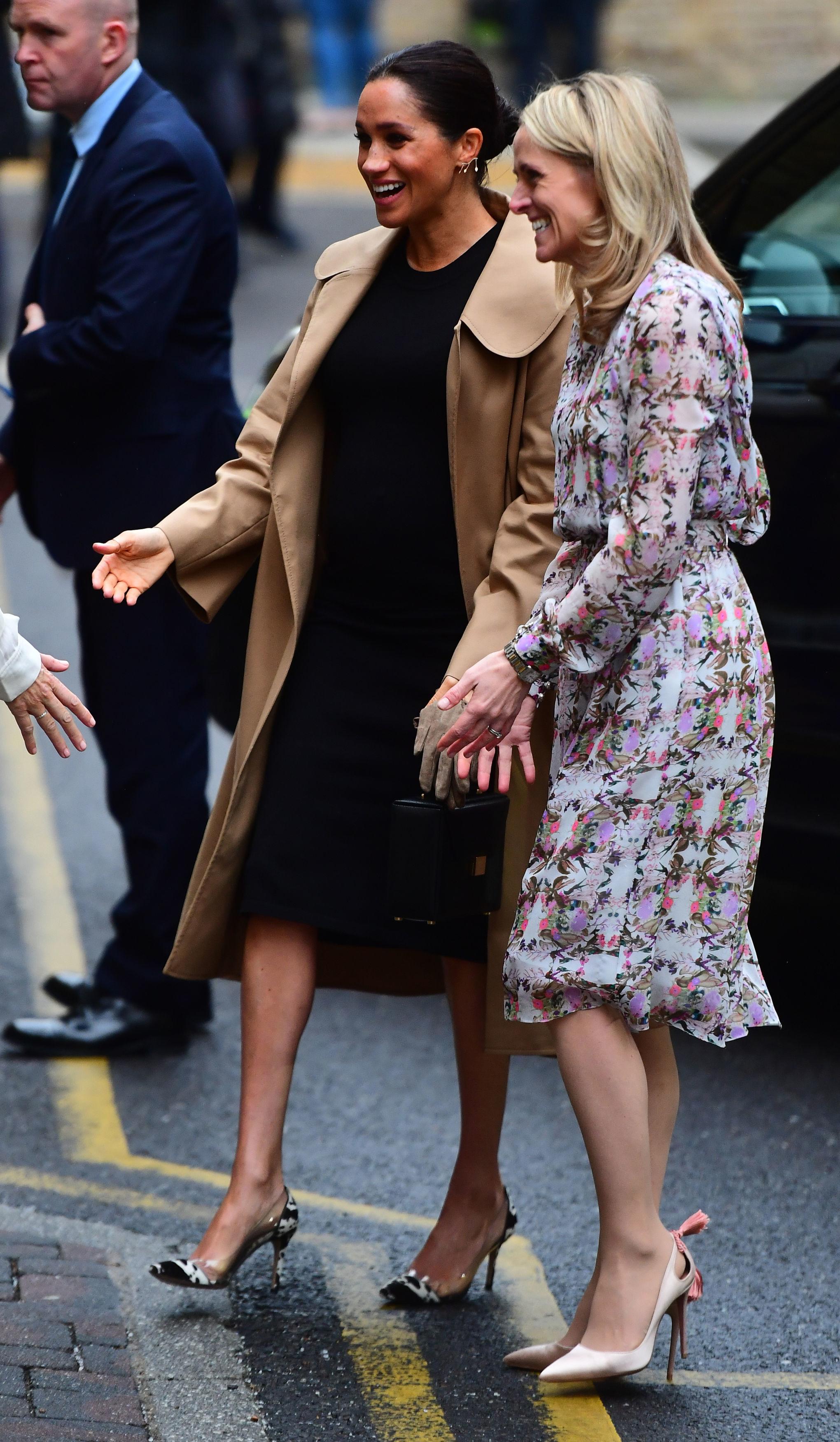 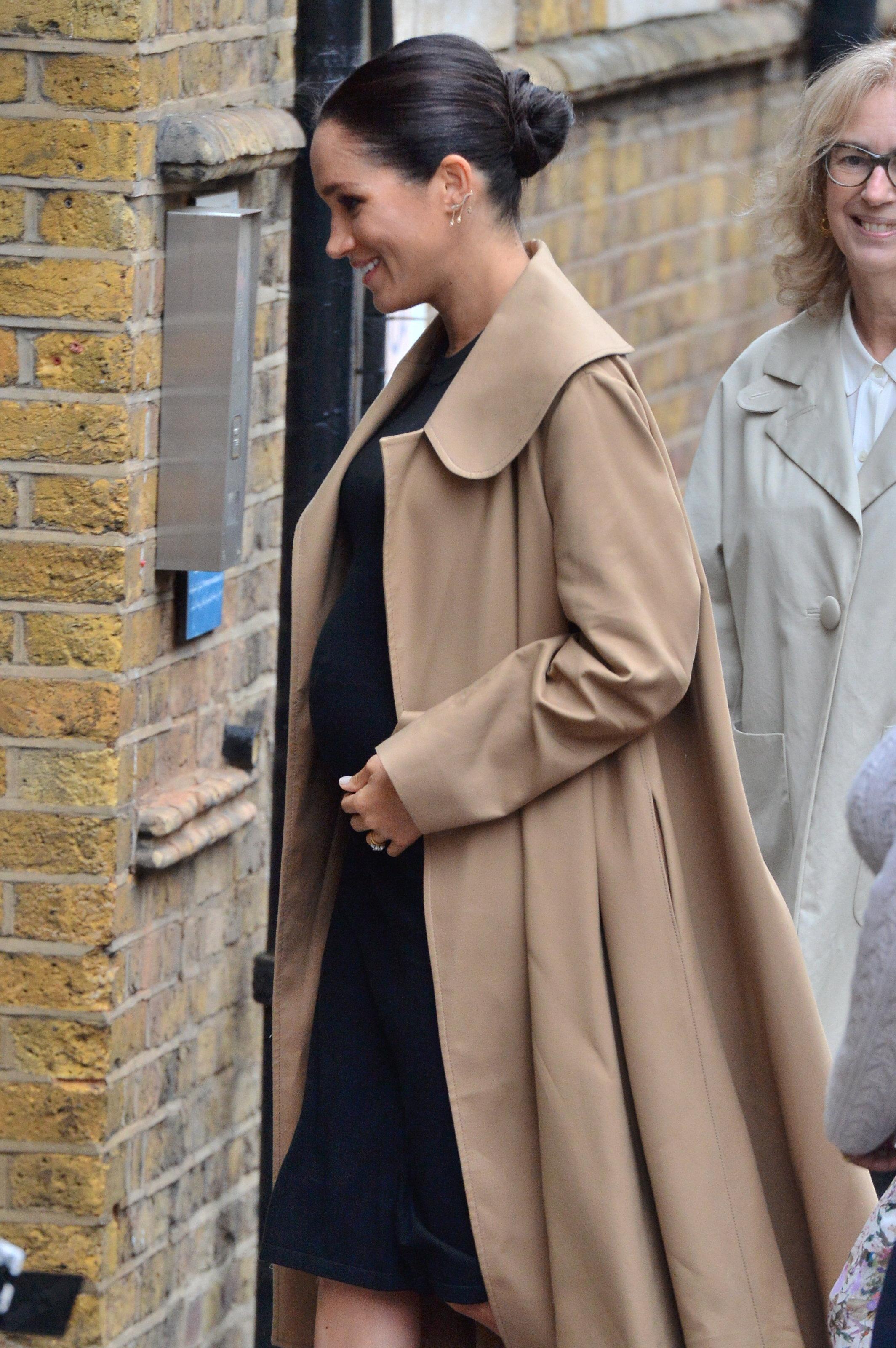 Founded in 2013, Smart Works helps unemployed and vulnerable women regain the skills and confidence for job interviews and returning to employment.

This includes providing clothes for job interviews, offering one-to-one interview training and providing the opportunity to join the Smart Works network, where women can meet every month to discuss their progress.

The royal has visited the organisation a number of times over the last 12 months, helping several women transform their lives and today, Meghan was announced as patron of the charity.

Thanks to the incredible work of the organisation, two thirds of women involved go on to get a job. 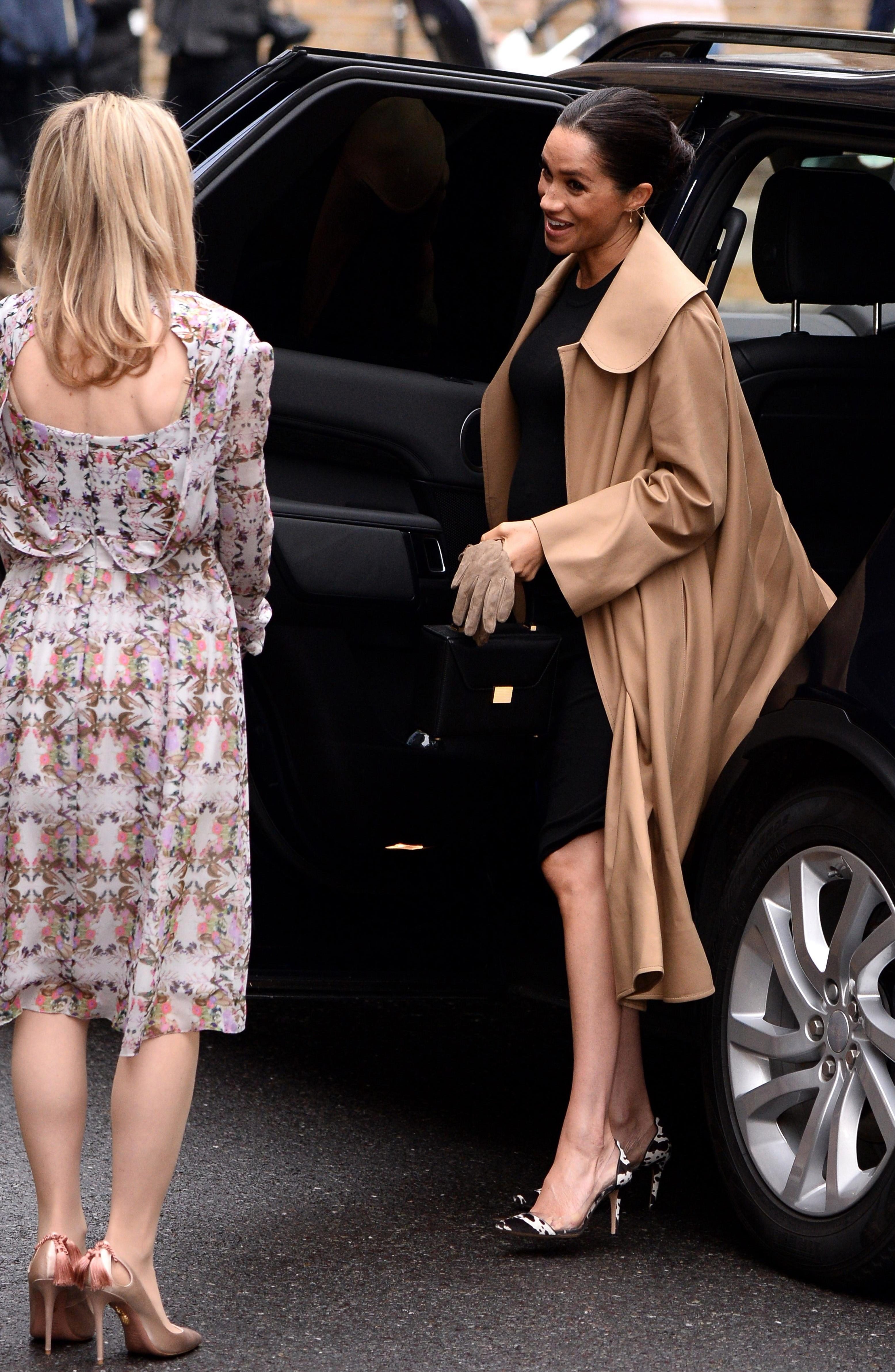 The 37-year-old was also named as patron of three other organisations today: The National Theatre and The Association of Commonwealth Universities (both passed on by the Queen) as well as Mayhew – an animal welfare charity working to improve the lives of dogs, cats and people in London and across the globe. 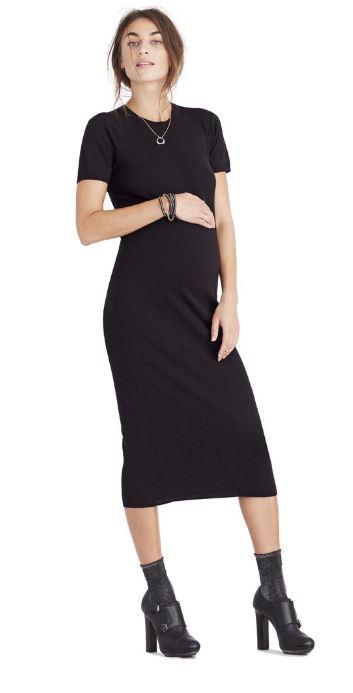 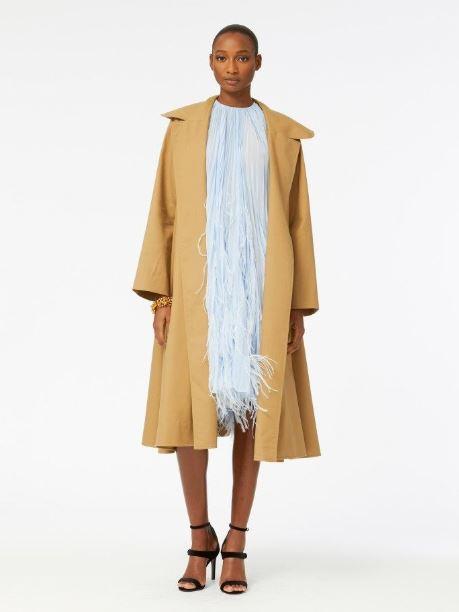 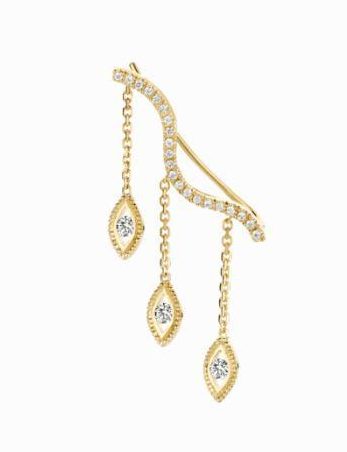 Earlier this week, we told you Prince Charles told Prince William to ‘break up with Kate Middleton’ when he was 25 as he was ‘too young to get married’ and it was ‘unfair to string her along’.

We also revealed Meghan Markle’s baby will be Christened in a lavish £11,000 font that’s used for all royal newborns.

And we told you about Kate Middleton’s ‘private’ birthday with George, Charlotte and Louis as Prince William attends London Air Ambulance anniversary.