Tourist hotspots where one home in four is on Airbnb 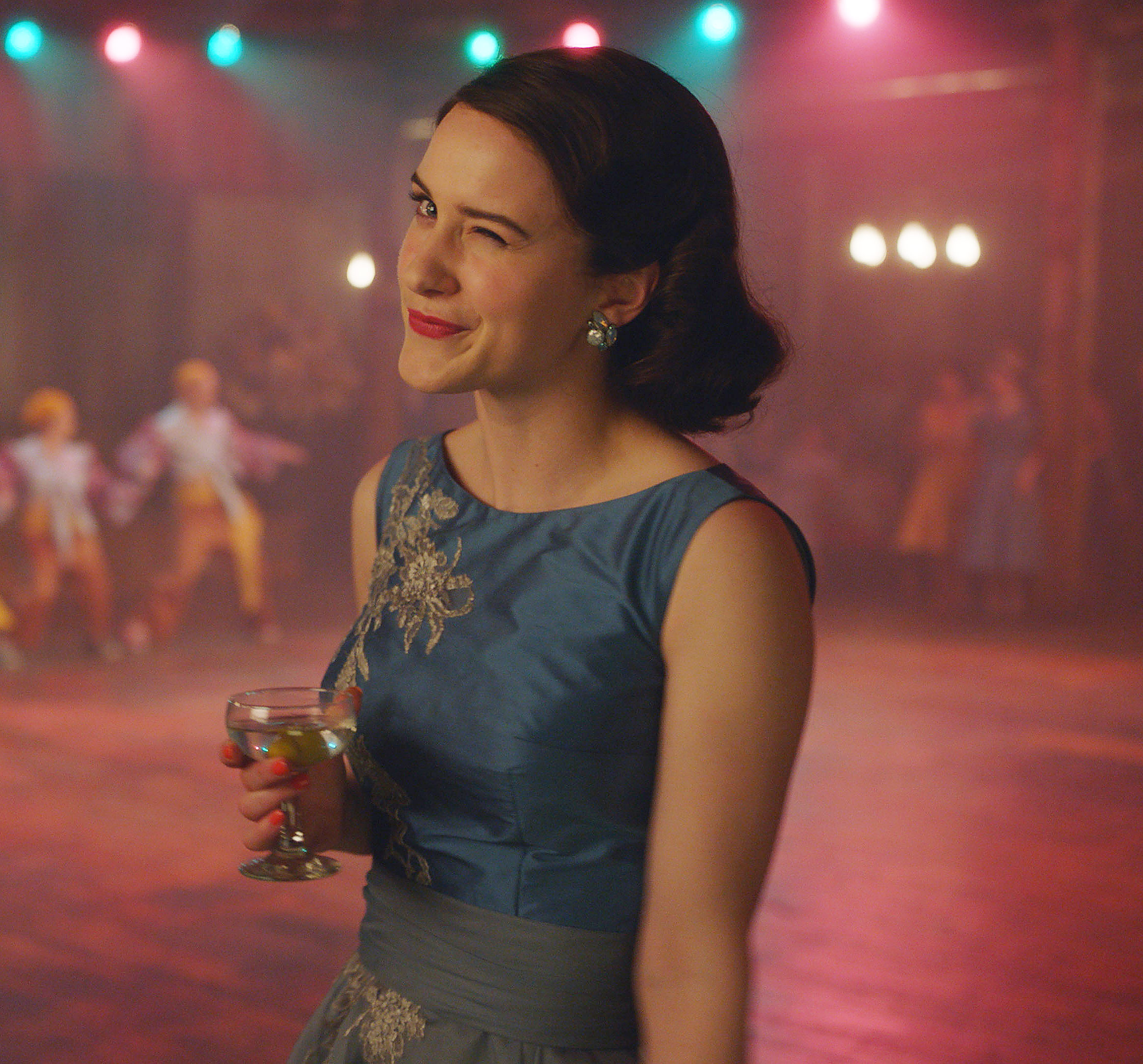 Rachel Brosnahan is not here for the judgment of her character Midge Maisel’s beauty routine in the hit show The Marvelous Mrs. Maisel.

While speaking with Fashionista, the 29-year-old talked not only about her own regimen, but also the fictional one of the upper west side housewife she portrays in the Amazon series.

Some may remember the very telling scene from the pilot episode where Midge starts falling asleep next to her husband with a full face of makeup. However, once he drifts off she gets up and goes to the bathroom to take everything off from fake lashes to bright lipstick. After applying a face mask and pinning her curls up, she goes to sleep and wakes before him so she can take it all off and reapply her full face before sneaking back into bed.

Many viewers were quite astounded and upset at this glimpse into the inner workings of 1950s ideals. But Brosnahan defended her character’s attributes, claiming that thanks to social media we can be so judgmental of others’ actions.

Rachel Brosnahan: What’s in My Bag?

“Midge’s beauty routine is so different from mine and upon first glance, I think the immediate response from me as well and so many other people has been that, gosh, like society expected women to look a certain way — what a burden,” she told Fashionista. “But Midge’s routine makes her feel powerful. And although mine is really different, it’s what makes me feel good.”

When it comes to nailing the period piece, the hair and makeup of the fictional comedian come into great consideration. In fact, back in August the head of the show’s hair department, Jerry DeCarlo, explained the thought process behind her hair to Refinery 29.

“Back then, you’d keep the same style for basically 10 years or beyond,” he told the publication. “Women in that time didn’t change their hair on a daily basis. They had it washed at a salon, or would do a clean curl set and brush it out at home.”