But Holly Willoughby, who's presented the show for nine years, has been making up for it since jetting Down Under to film I'm A Celebrity – with a designer wardrobe worth thousands. 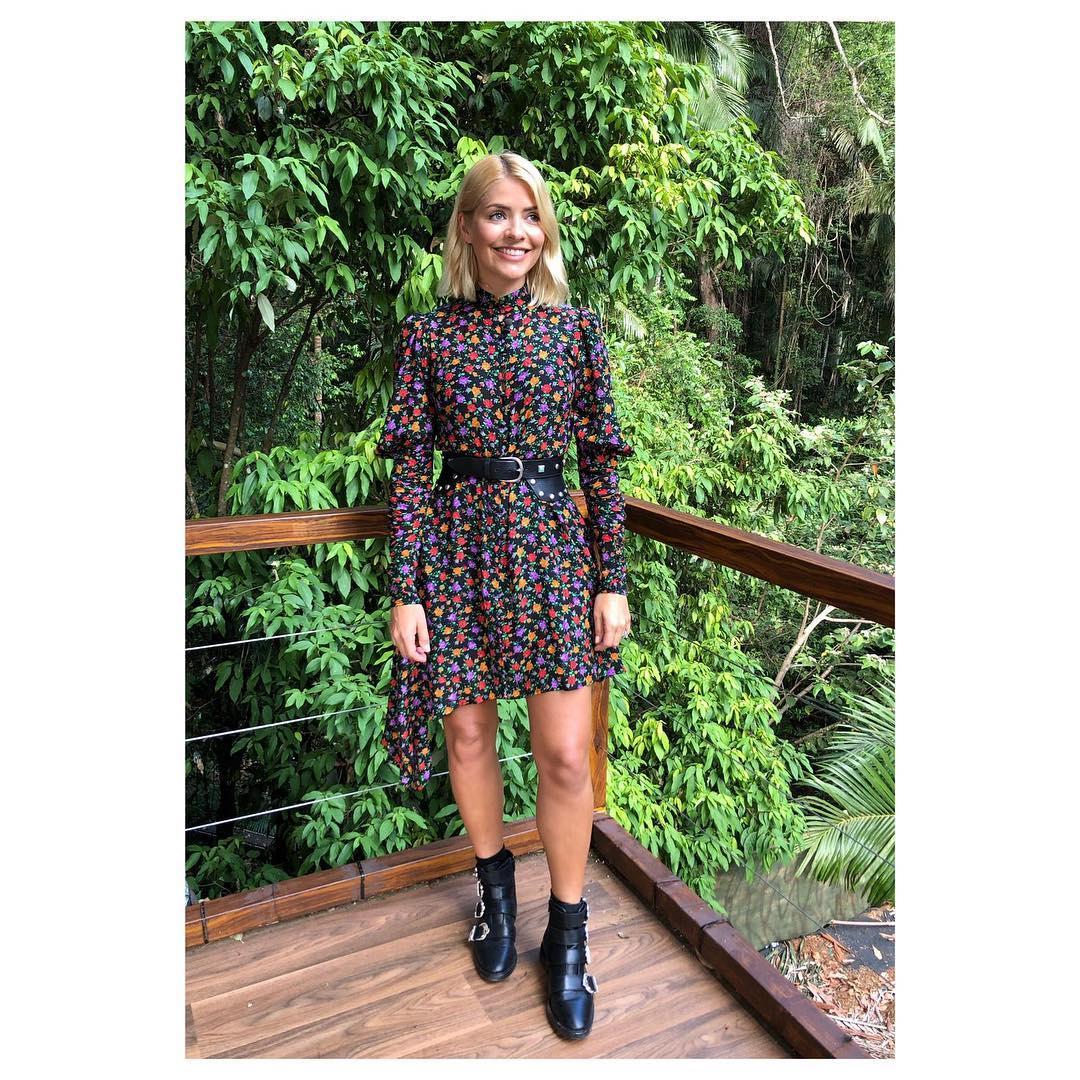 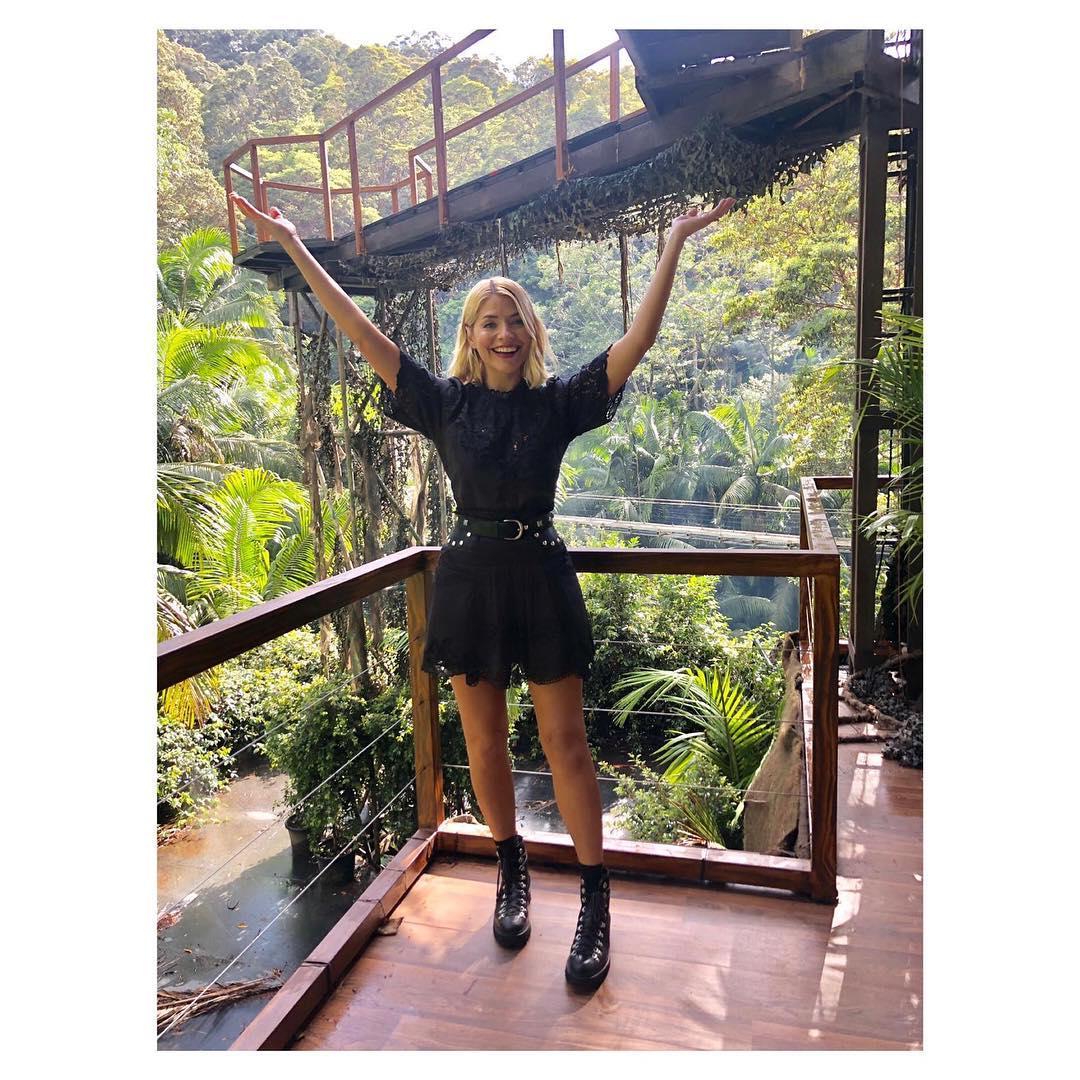 The millionaire mum-of-three, 37, has replaced Topshop and Marks & Spencer, who she has a clothing range with, with expensive designer brands like Maje, Vali and The Kooples for the jungle reality show.

Amanda, 47, who often stands in for Holly on This Morning, added: "I enjoy the fact people go ''oh, that jumper looks nice, but I won't be able to afford it, wait, it's Marks and Sparks'. 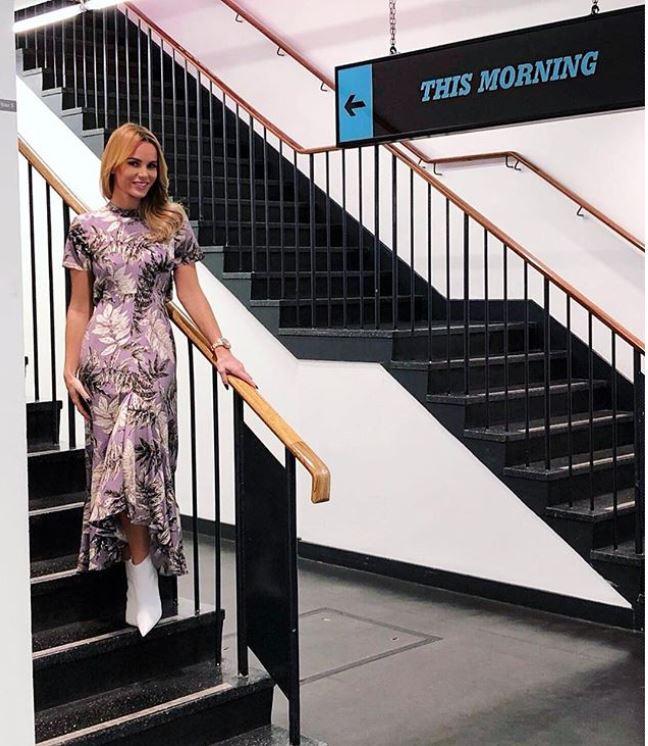 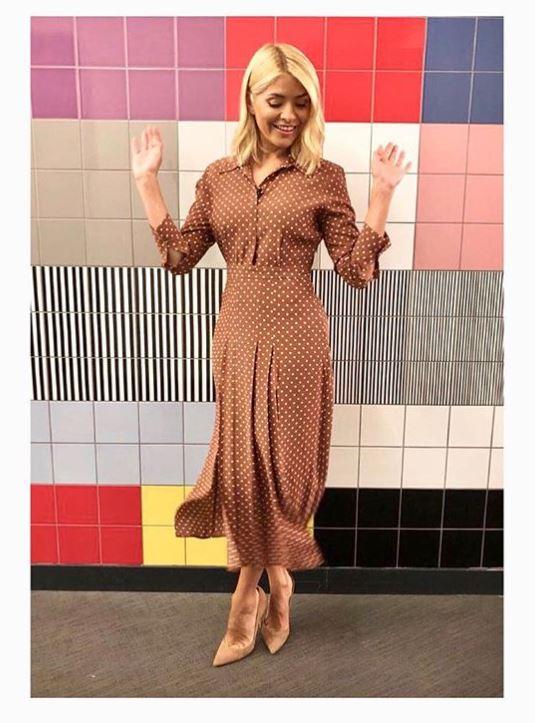 Holly, who is styled by Angie Smith on This Morning, has turned her back on the Great British high-street since jetting to Australia.

On the show's opening night, she wore an Isabel Marant outfit totalling a hefty £1,560.

The TV presenter, who earns £600,000 for her This Morning gig and is estimated to be worth £10 million, has continued splashing out throughout the series.

And it's not gone unnoticed by fans, who moaned about her "mega expensive" outfits on social media.

One viewer said: "Surely when you’re relatable and fun you’d wear pieces with a bit of a more family friendly budget?"

While a second said: "Would Holly Willoughby’s stylist please stop dressing her in designer clothes because I’m waiting for her insta post everyday just to be disappointed that I can’t afford her cute denim dress". 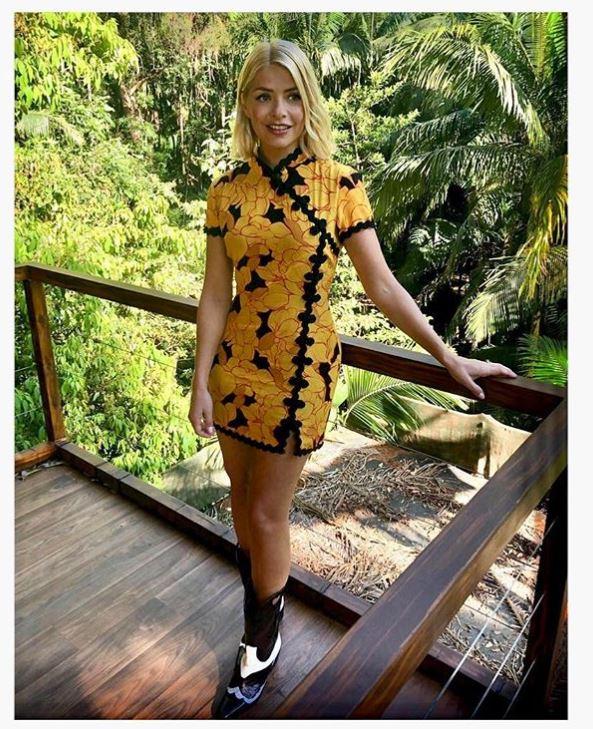 But don't worry if you can't afford her designer wardrobe, we've revealed how to copy her look on the high-street throughout the series.

Last night, I'm A Celeb fans praised Holly's on-point outfit – here’s how to get her trench coat and denim dress for less.

And take a peak inside her £3m five bedroom family home that’s just as stylish as she is.