For centuries, households have been decorated with fir trees to mark the wintertime event – but leaving it up for too long is said to bring bad luck. Here's what you need to know… 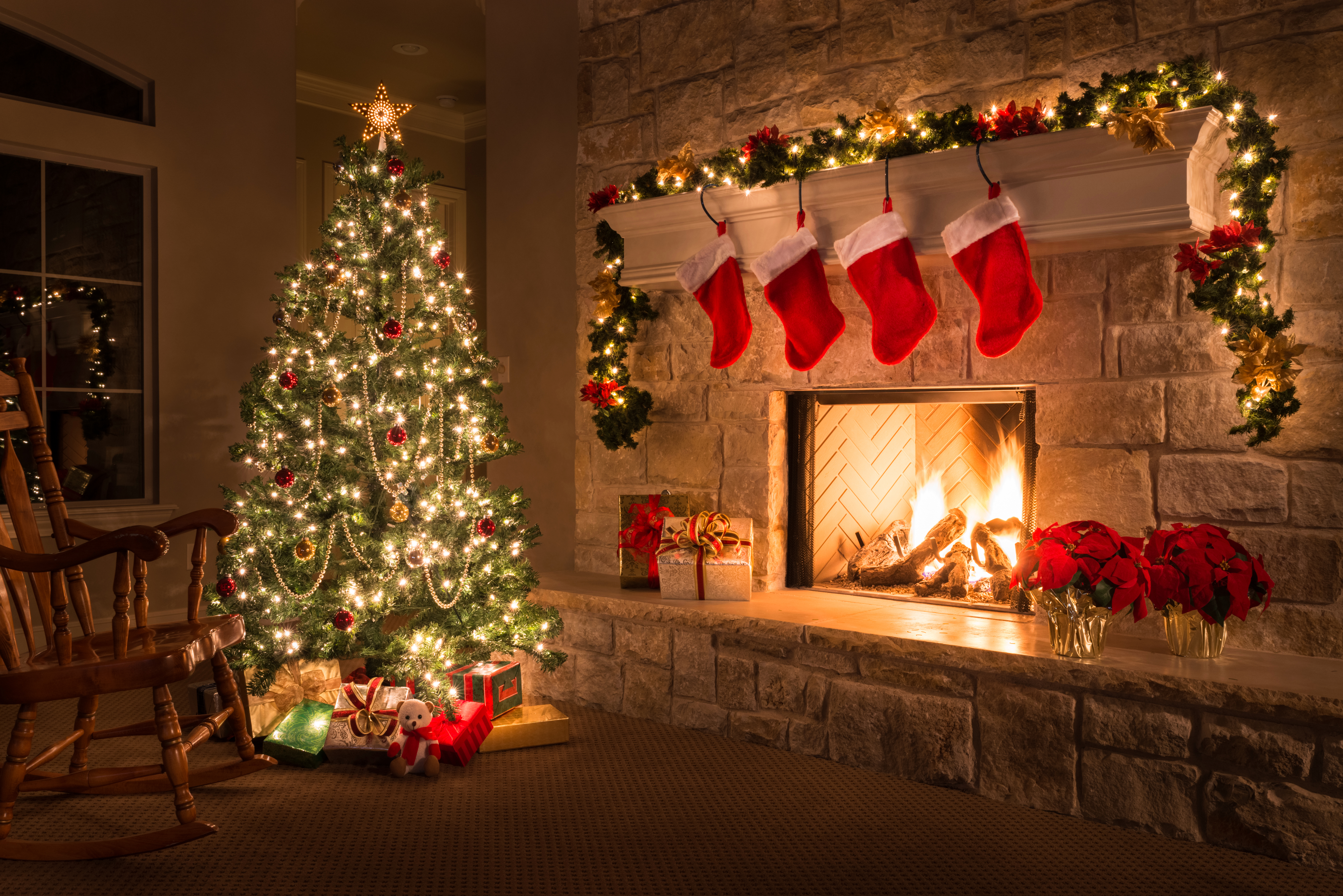 Why do we have Christmas trees?

Christmas trees have been a wintertime staple for hundreds of years, with many different religions and cultures using the trees as a festive symbol.

While there is no concrete answer as to where the tradition was started, but historians trace it back to the 15th century.

Through the years, a similar Pagan ritual uses the evergreen to represent life at a time when the nights are dark and cold.

But the first record of a modern day Xmas fir was noted in Germany, where devout Christians brought the greenery into their homes. 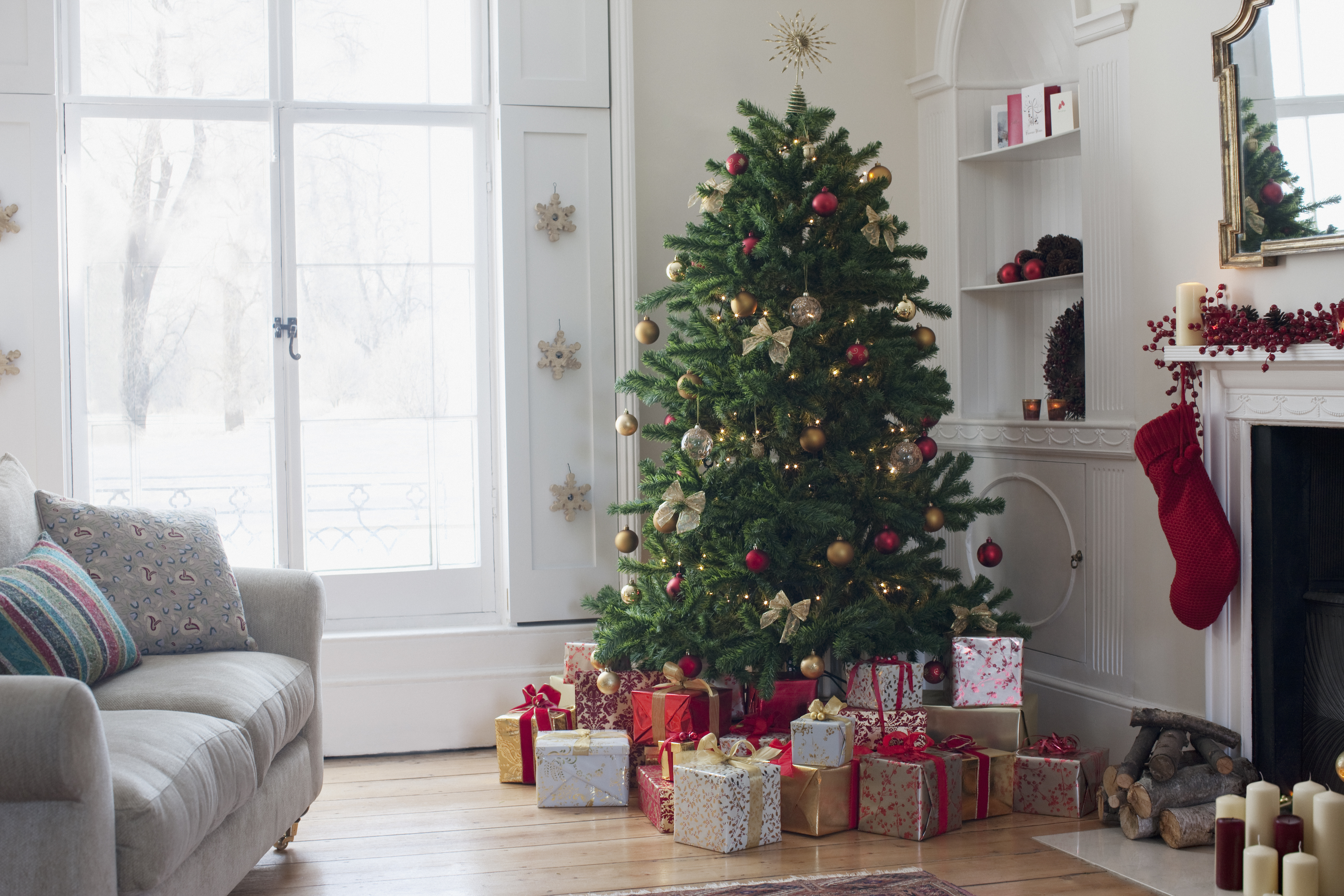 When is Twelfth Night?

Twelfth Night is a festival which marks the end of Christmas and the coming of The Epiphany, another Christian feast day, on January 6.

For the Church of England, the date falls on Friday, January 5, although other Christian groups believe January 6 is correct – because it is the 12th day after Christmas.

Its name comes from it bringing to an end the 12 Days of Christmas – the length of time Christians traditionally celebrated the birth of Jesus.

Twelfth Night became the traditional date to take down festive decorations because people believed tree spirits sheltered in the greenery – such as holly and ivy – that adorned houses during the period. Taking them down a day earlier or later was considered unlucky, and it was thought that if they were left up after Twelfth Night they should remain in place for the whole year.

It was believed that if this system wasn't adhered to, vegetation wouldn't grow and there would be agricultural problems and food shortages in the year that followed.

It didn’t take long for the trend to sweep across Europe, as members of the nobility decided to adopt the practice.

In the UK, the tradition really took off when Prince Albert had a Christmas tree put up at Windsor Castle. 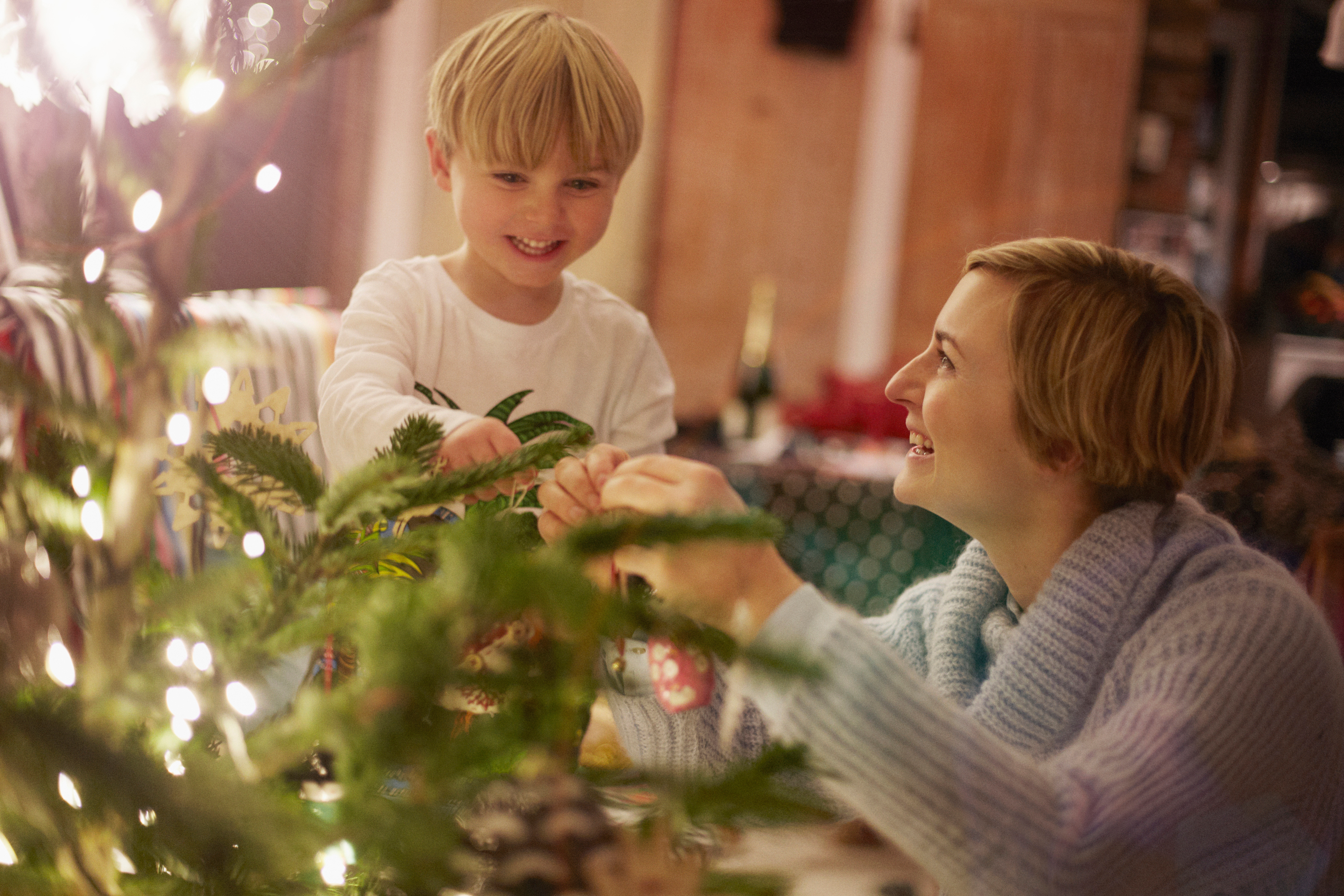 When did we start decorating our Christmas trees?

In the early modern period, the first trees were decorated with apples, candy canes and pastries that were shaped into different wintry designs.

As households competed to make their festive firs look as eye-catching as possible, specialist decorations and baubles were in high demand.

When the trees were first illuminated in the 16th century, they were lit-up with real candles.

Tinsel also became a popular choice for families, as it gave the branches some sparkle without creating a fire hazard.

By the 20th century, the much safer method of using fairy lights was adopted to give a glow to the evergreens.

Why are Christmas trees topped with an ornament?

A number of different symbolic trinkets are placed right at the top of the Christmas tree – and each represents something different.

In early Christmas rituals, a figure of baby Jesus was used at the highest point of the firs.

Now, some households select angel ornaments to symbolise the ones mentioned in the accounts of the Nativity of Jesus.

The most popular tree topper is the star, which was also a key component in the Biblical Nativity.

According to the scriptures, the Star of Bethlehem guided the Wise Men to the manger where Jesus lay.