WHEN you've spent more than you care to admit on a posh candle, it's only natural to want to get your money's worth out of it.

But rather than accidentally hacking it to pieces while trying to scrape it out of the jar (guilty as charged), one woman has revealed how to make the most of your remaining candle using just a kettle. 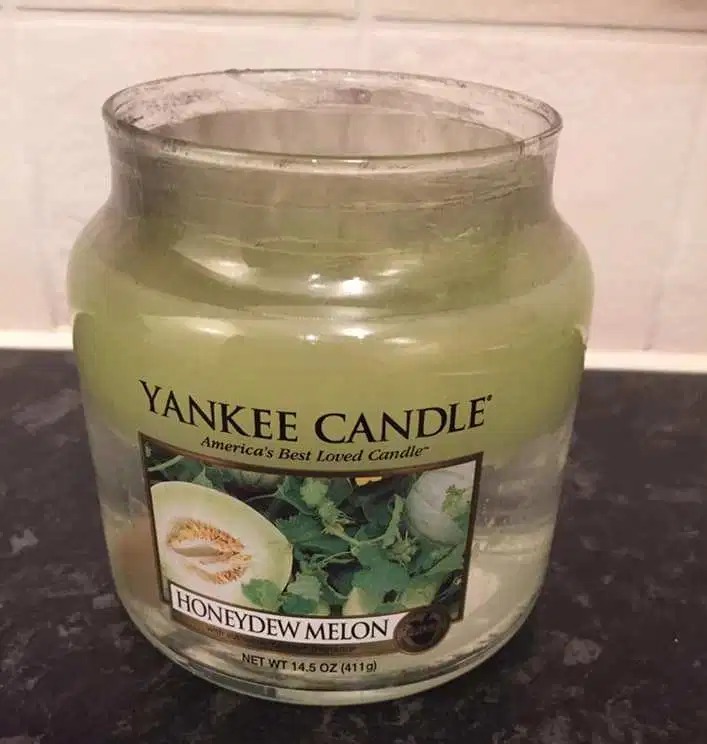 Sharing her tip on the Facebook group Extreme Couponing and Bargains UK, Sara Jones Hough revealed how hot water can salvage your remaining wax when you can no longer light the wick.

Posting a photo of her almost-empty Yankee Candle, Sara explained: "Wick had gone on my Yankee Candle so I poured hot water into the jar."

While it might seem bonkers to pour boiling water directly onto the wax, this will cause it to melt and rise to the top of the jar.

Sara added: "All the wax goes to the top and once it sets remove and now it can be used in my wax burner." 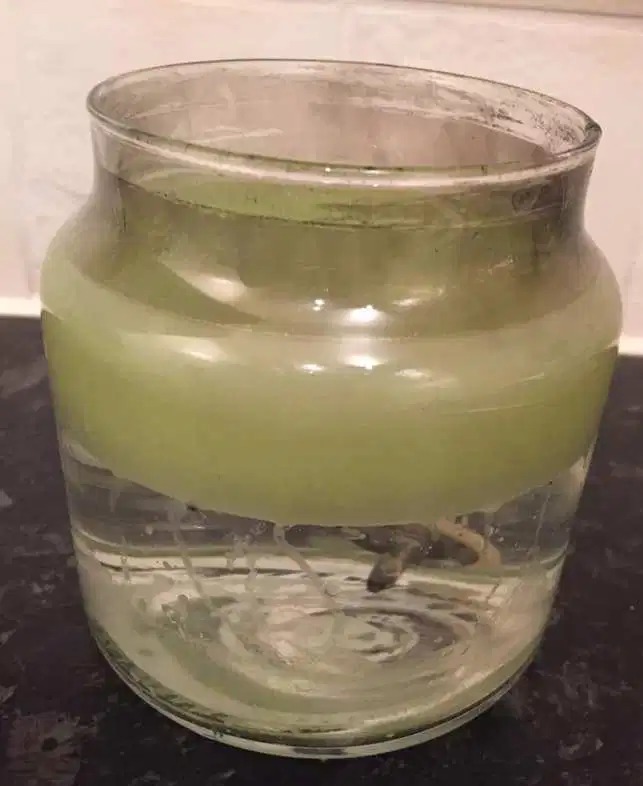 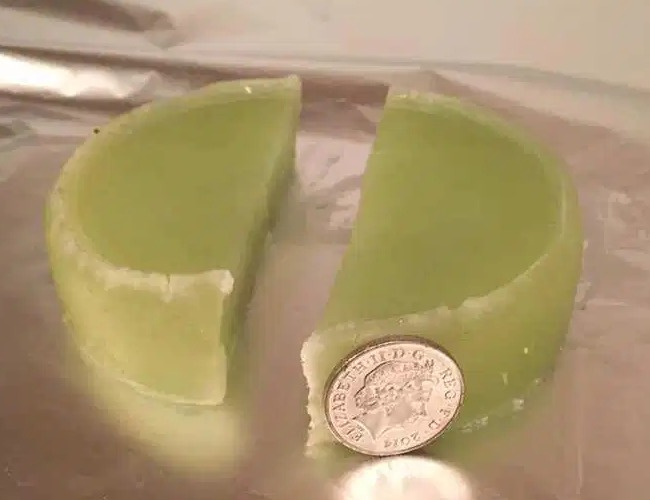 Using a 10p coin to illustrate just how much wax she had leftover, Sara raved: "Got loads out of it!"

Alternatively, you could thread a small wick through the wax while it's still warm to make a new tealight.

Since sharing her life hack earlier this week, Sara's post has racked up more than 1,000 comments from impressed users.

One replied: "I always do this, you can place in a drawer to keep clothes smelling nice." 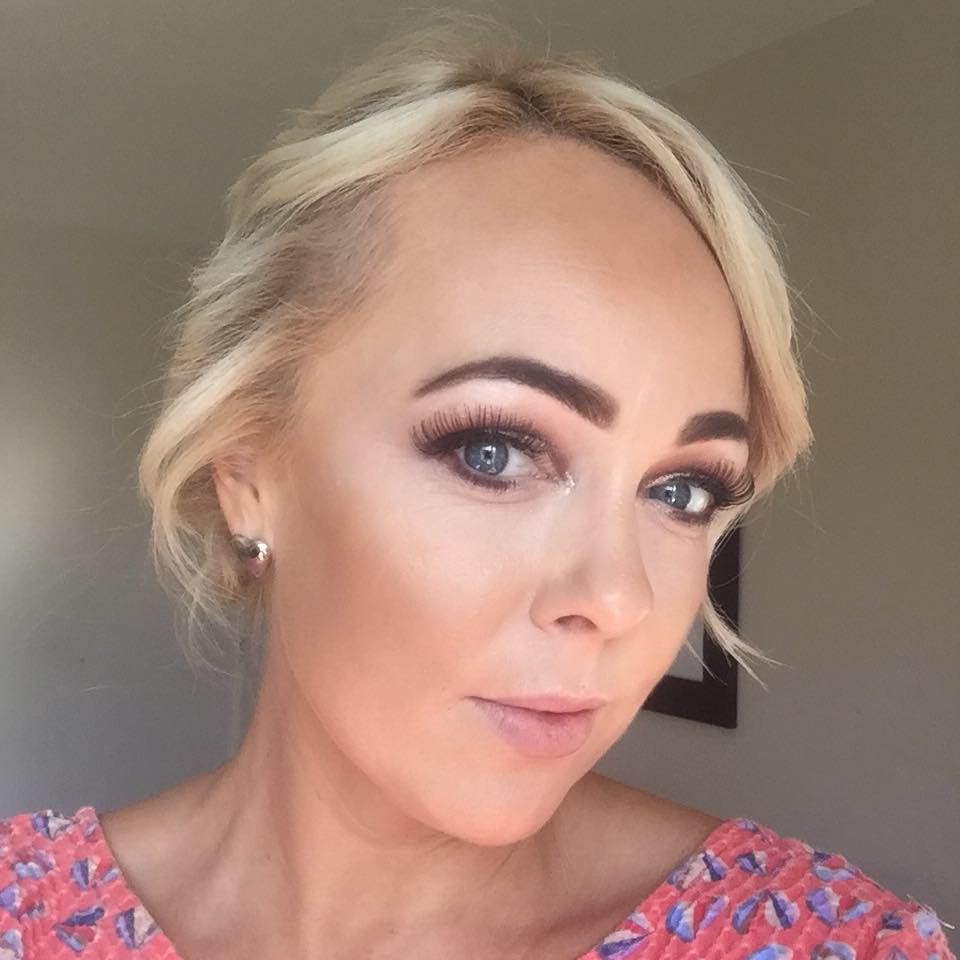 Another added: "I've been doing so I can put in recycling – never thought to burn it though, just binned it."

Meanwhile, a third replied: "Great idea, you can also buy a load of wicks for a couple quid on eBay if you don't have a burner."

For more life hacks, this mum revealed how she transformed her cupboards and hid clutter with a £16 wallpaper hack.

And this nurse has been branded a "genius" after sharing a £2 hairclip hack that transformed her droopy dress.

Plus this viral hack will get candle wax out of your carpet in seconds – and all you need is an iron.