With Christmas party season officially upon us, and no sun to be seen, lots of ladies are turning to the trusty fake tan bottle to boost their bronze. 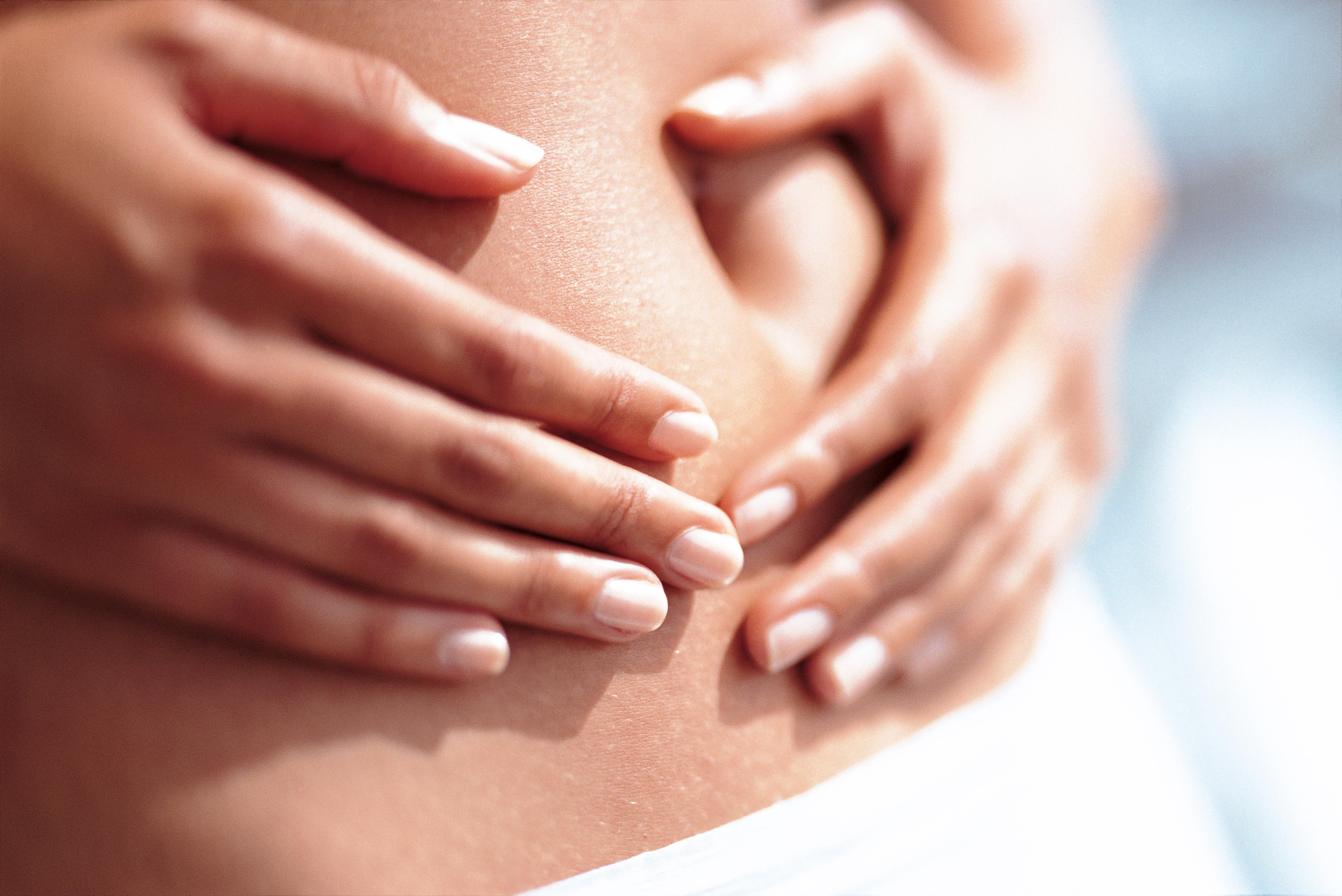 But your winter saviour could be giving you nausea, flu-like symptoms and even diarrhoea.

It's often people who already suffer from food intolerances who are affected, meaning you may not have made the connection.

While some mistakenly think it's the biscuity smell of the product that makes them feel sick, when it's actually the chemicals in it.

Jennifer May, owner of Sydney City Nutritionist and founder of Food Intolerance Australia, spoke to Mamamia about the link – after a woman suffering from lactose intolerance said fake tan gave her diarrhoea. 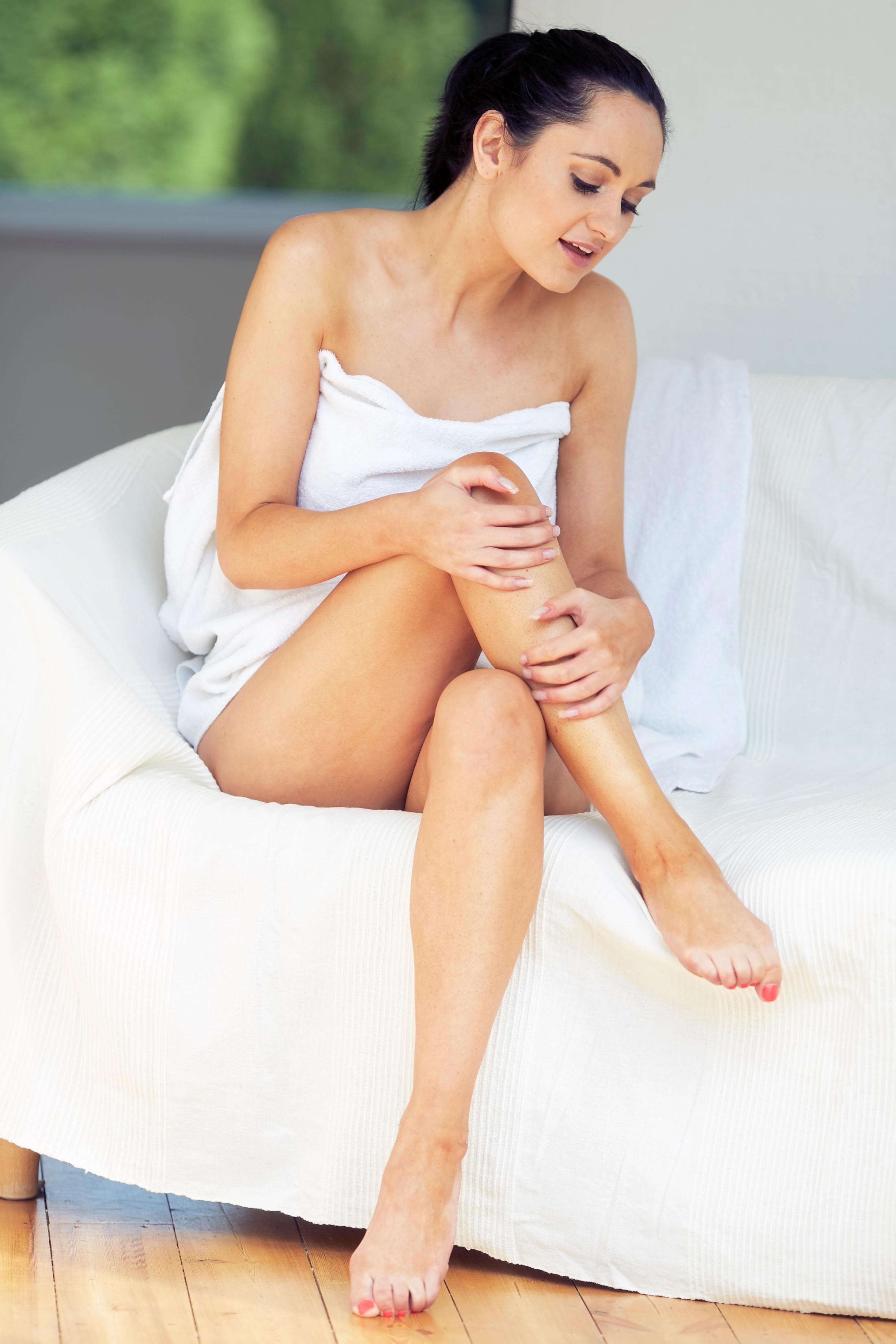 She revealed she's seen lots of patients with similar symptoms – and there could be a number of reasons behind it.

“This could be due to them having weaker digestive function,” Jennifer said.

“It could be due to the increased toxic load from the food reactions, leading to poor ability to detox.

“Or of course, this could be a reaction to the DHA (Docosahexaenoic acid, also known as Dihydroxyacetone) itself – which is a three-carbon sugar food extract.”

DHA is what gives the liquid its "yeasty" smell – and is the main ingredient in most fake tans.

Jennifer said: “Many people with food intolerances have issues absorbing and processing sugars such as lactose and fructose.

“It is possible that the reaction is from the DHA being poorly processed by the liver and then reacting in the digestive system.”

Not all fake tans contain DHA. If you're suffering from a dodgy tummy after tanning, you could try one of these products instead… 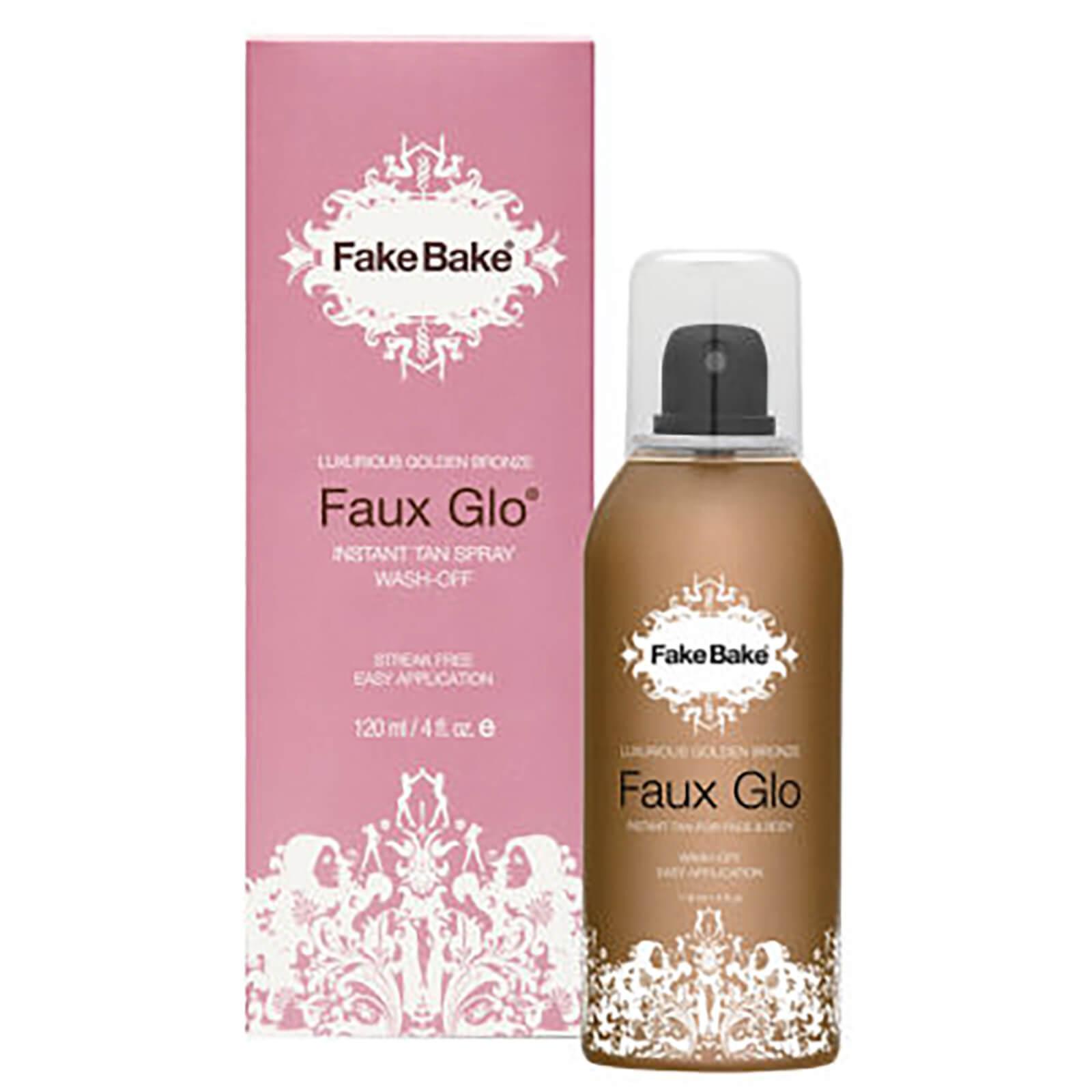 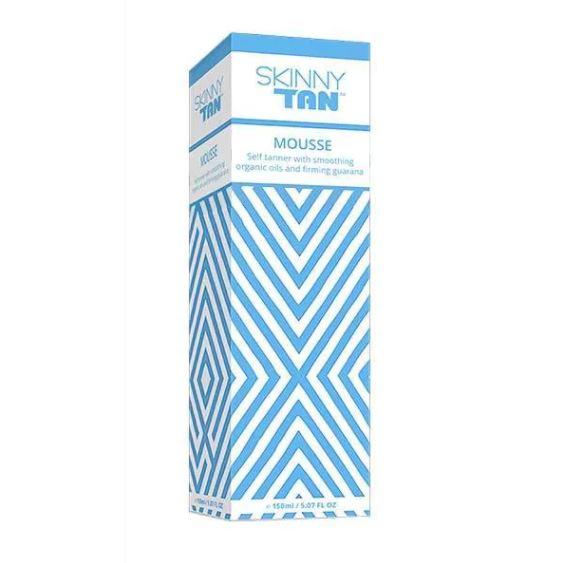 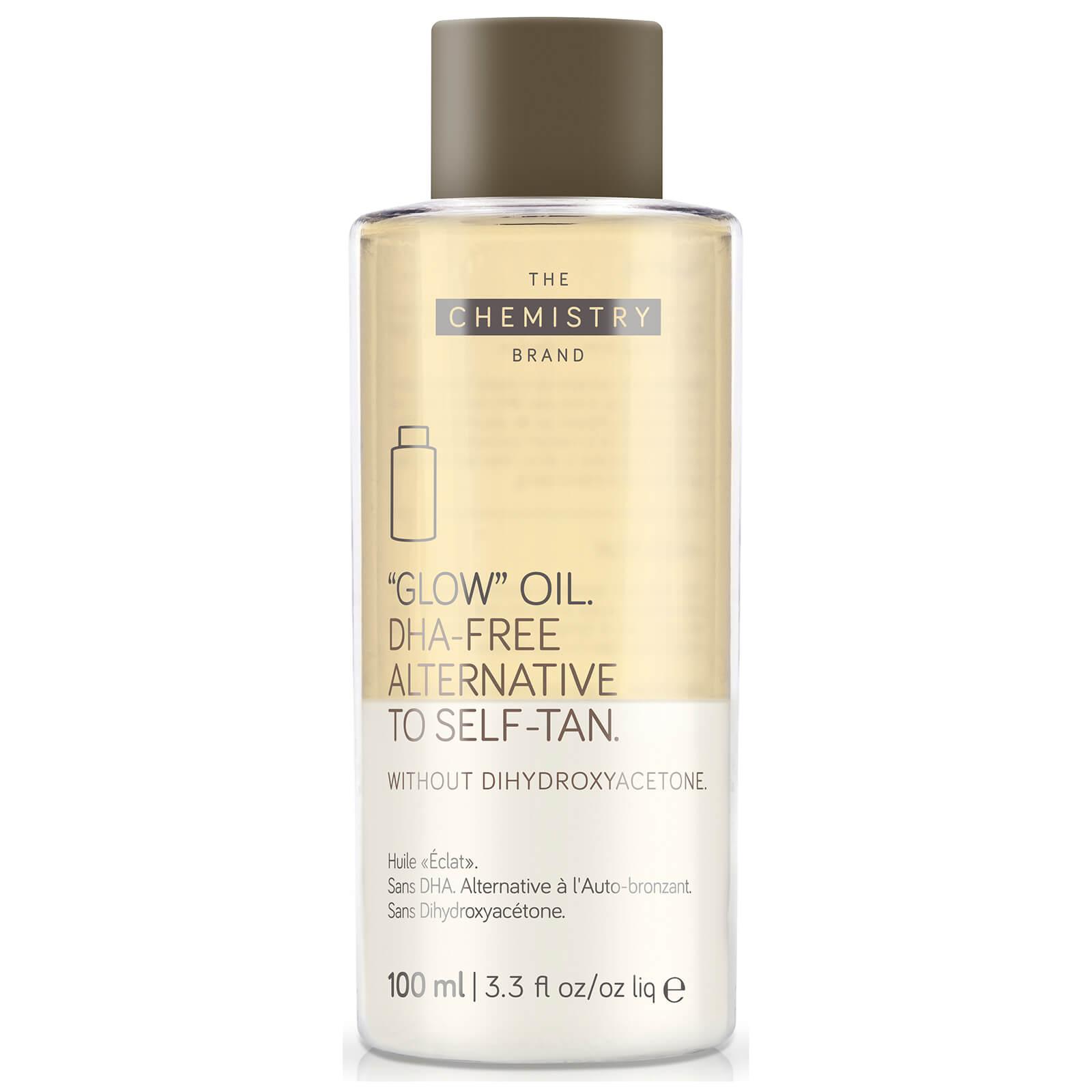 While Viola Skin’s £15 Vitamin C face cream is most wished for on Amazon and people say it’s "faded" their fine lines.

And Ruth Langsford’s hairdresser has launched a range of £3 products for thinning hair… and they’re available in Tesco.