BARCLAYS were yesterday blasted for dragging their heels over helping a frail scam victim.

Evelyn Burn, 88, was persuaded by conmen posing as police to use a taxi they hired and withdraw £4,500 she had been saving for her funeral. 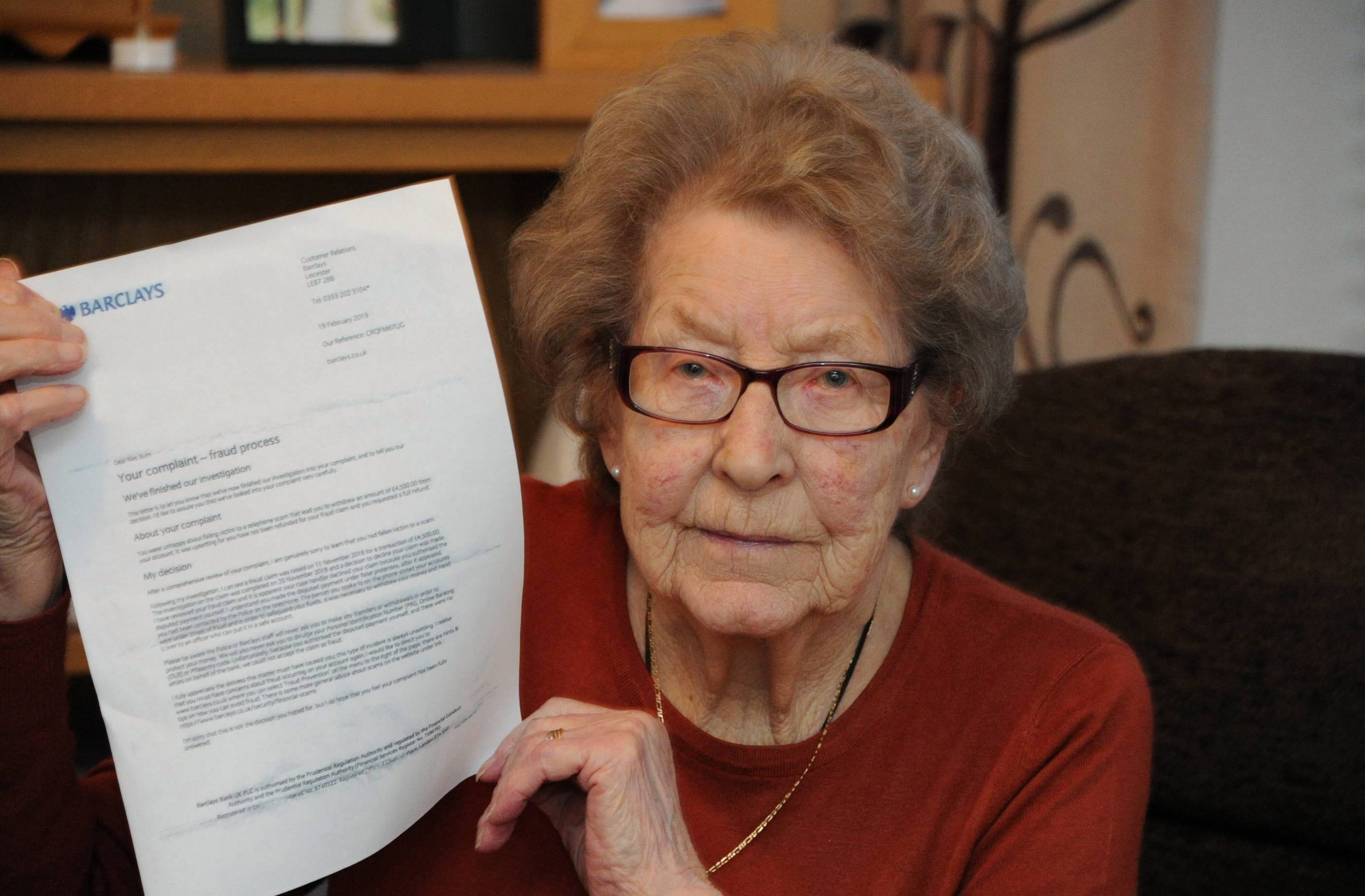 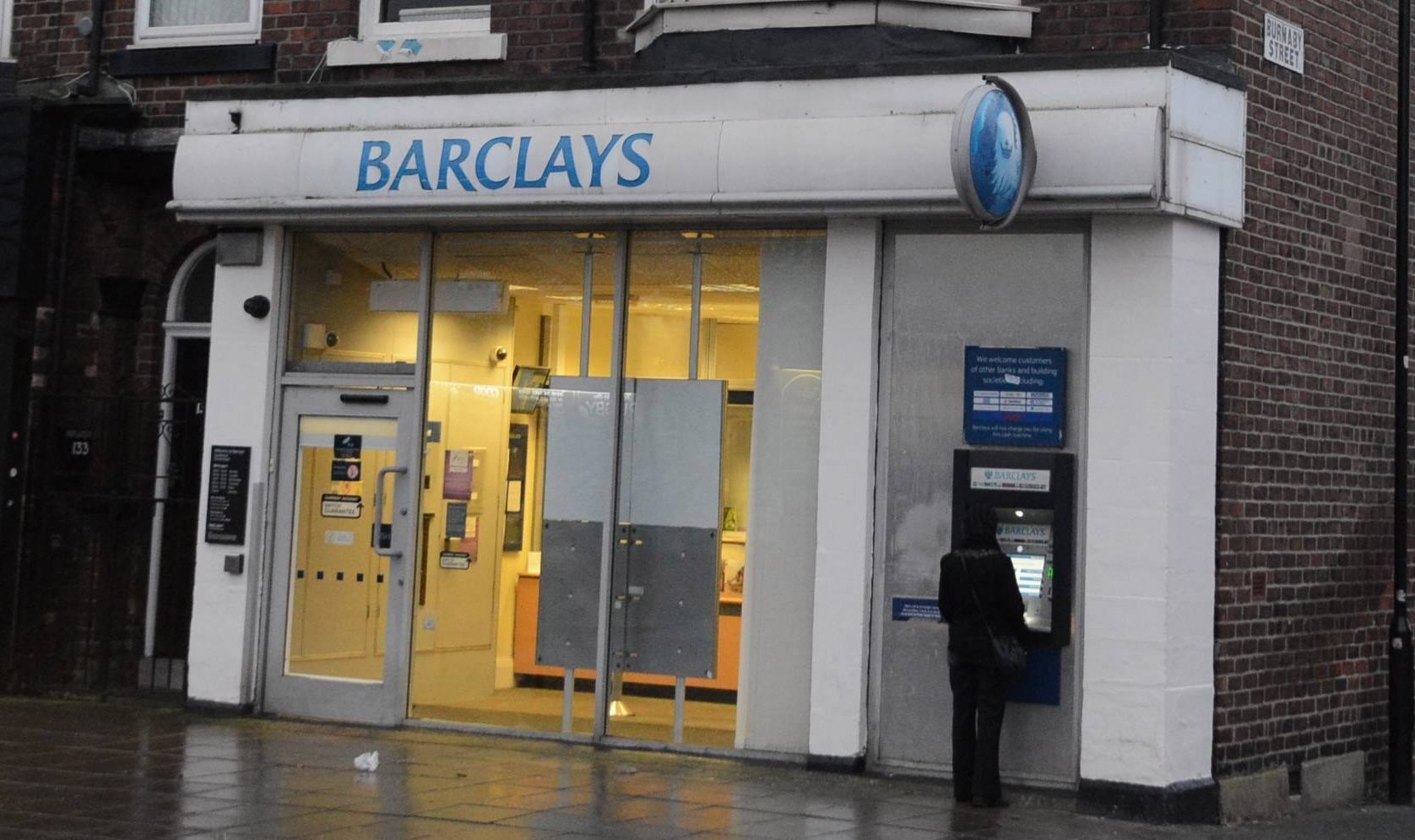 Staff handed it over despite her never going to the branch before.

And she would have been saved if staff had followed their own guidelines that say 24 hours’ notice is needed for sums above £2,000.

Police, alerted to the crooks’ number, were checking phone records to trace potential victims. They visited  Evelyn the day after the con.

Barclays at first refused to reimburse the widow because she authorised the November 2018 transaction.

They also knocked back an appeal.

They relented yesterday only after The Sun stepped in.

Tricksters had told retired cleaner Evelyn, from Sunderland, there was a plot to rob her and she needed to hand over the cash for safekeeping.

"The police have been brilliant but Barclays didn’t seem to care.”

A Barclays spokesman apologised and said: “Mrs Burn can expect the funds to be returned in full with interest, together with a payment for distress and inconvenience caused.” 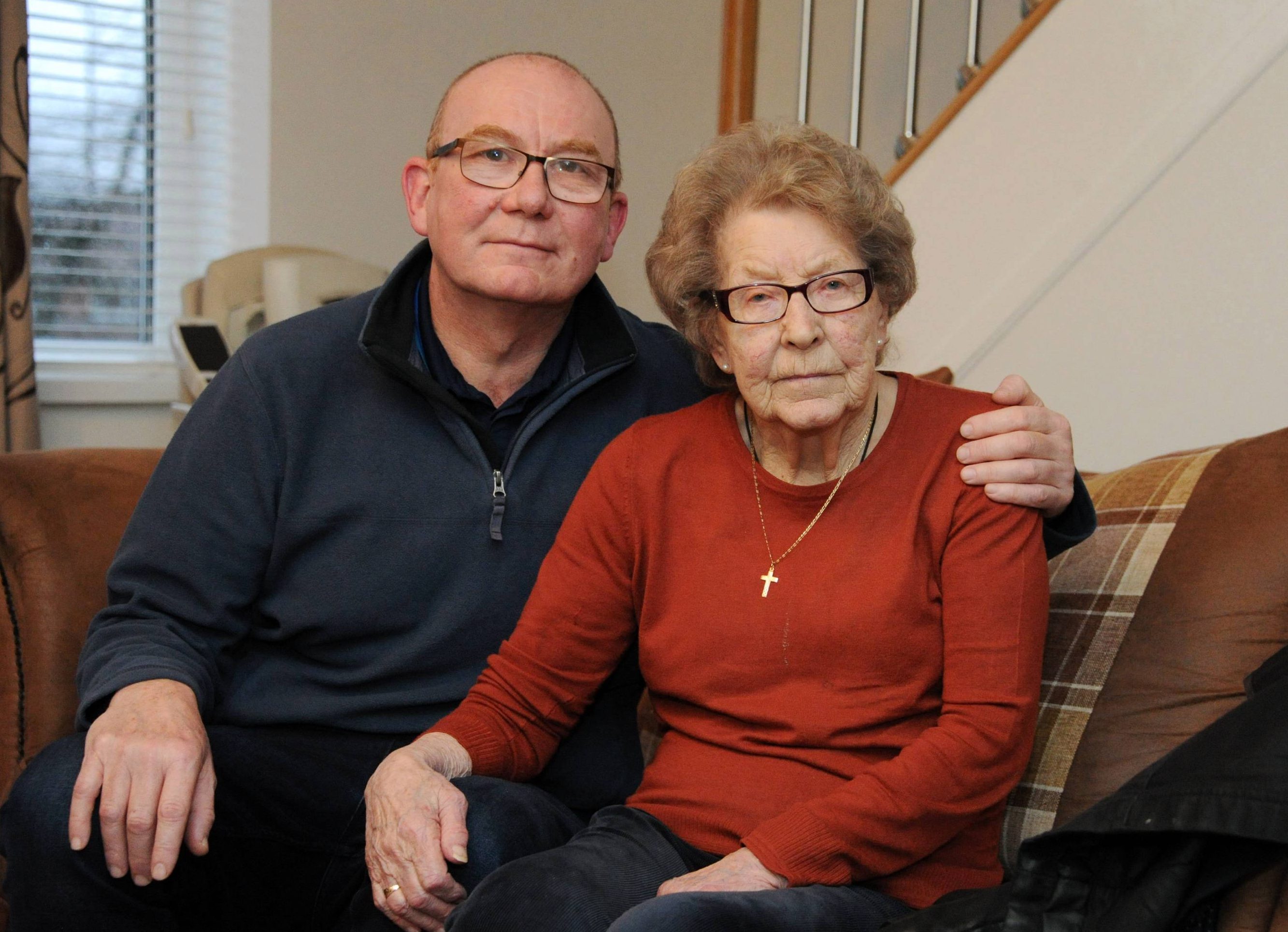 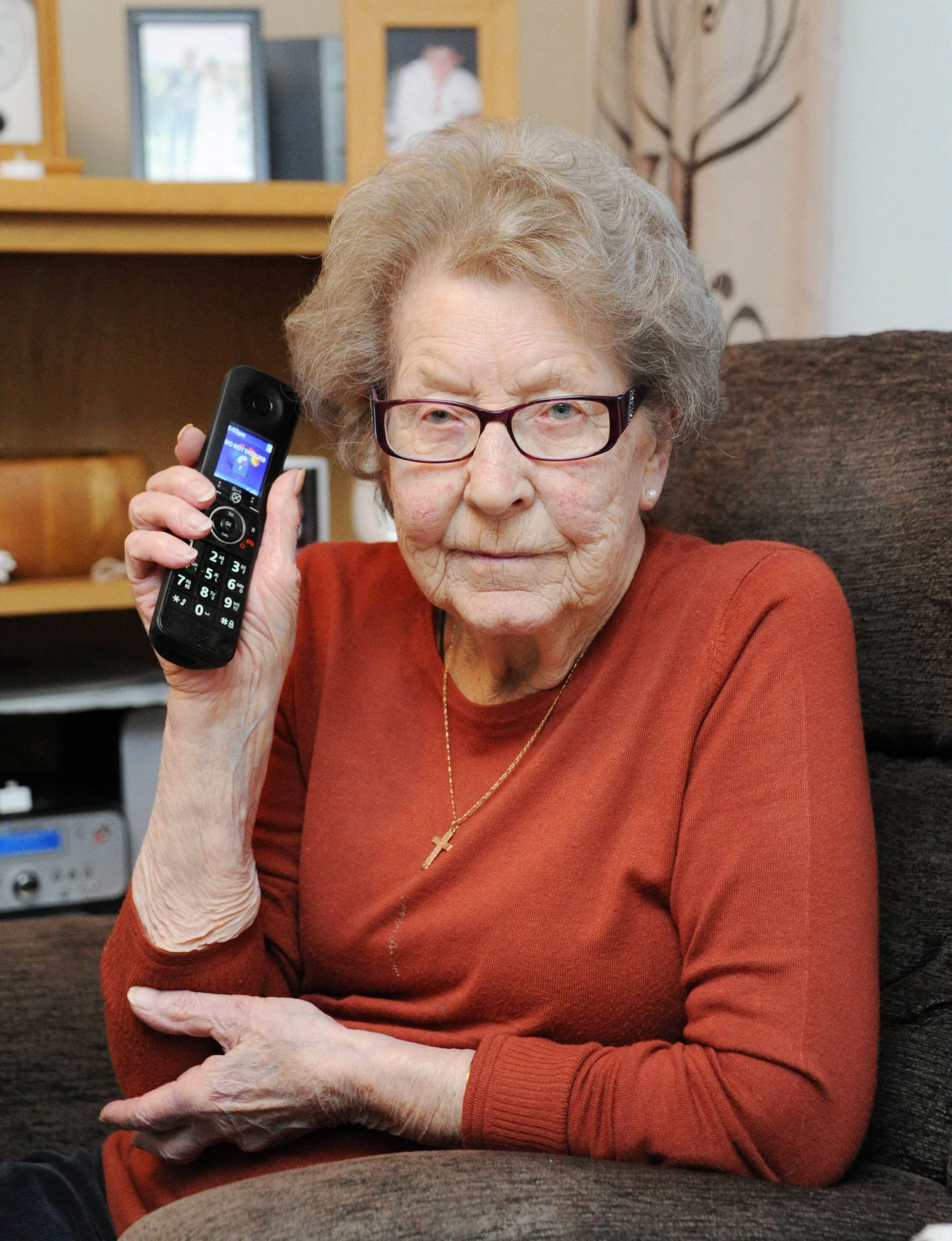