This Cool-Girl Brand Made the Most Popular Boots of 2020, and Now You Can Shop It on Amazon

“Bryn wants to be a vegetarian because she loves animals, so she’s asking me to do it with her,” the 49-year-old Real Housewives of New York City alum explained via her Instagram Stories on Sunday, August 30. “I used to eat this way, so let’s see how it goes.” 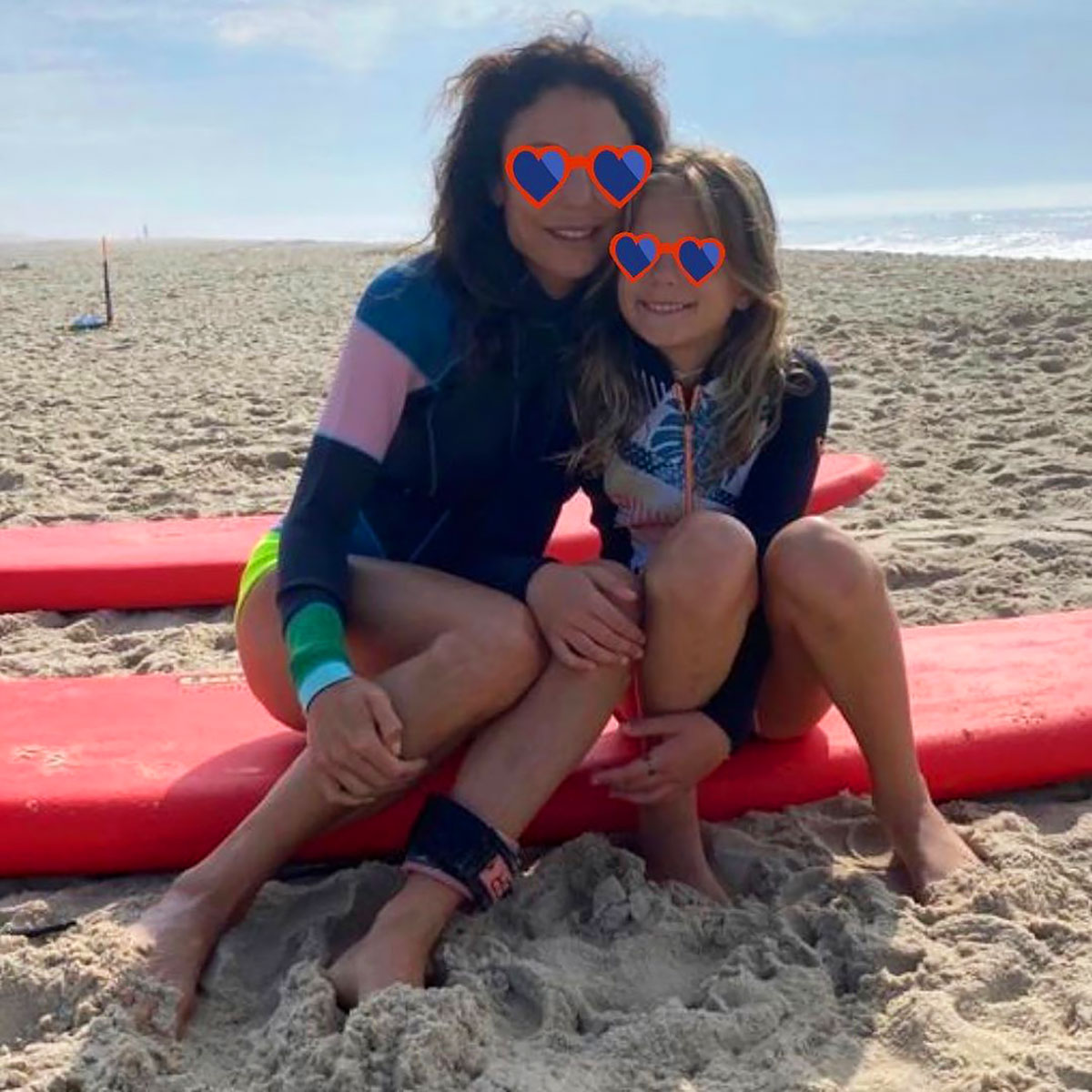 Frankel revealed the news of the pair’s diet change as she prepared a vegan pizza for lunch on Sunday. “This is a pizza stone that I heated up … I put the cauliflower crust [on top] to get it, like, a little cooked. I put sauce on it and I’m going to add a little more sauce and some cheese,” she explained.

In a subsequent Story, the New York native revealed that she topped the pie with vegan mozzarella and tomato sauce. The chef even added some of her own culinary pointers, writing, “The key is to use a pizza stone & crisp both sides of [the] crust on high heat before adding toppings …” 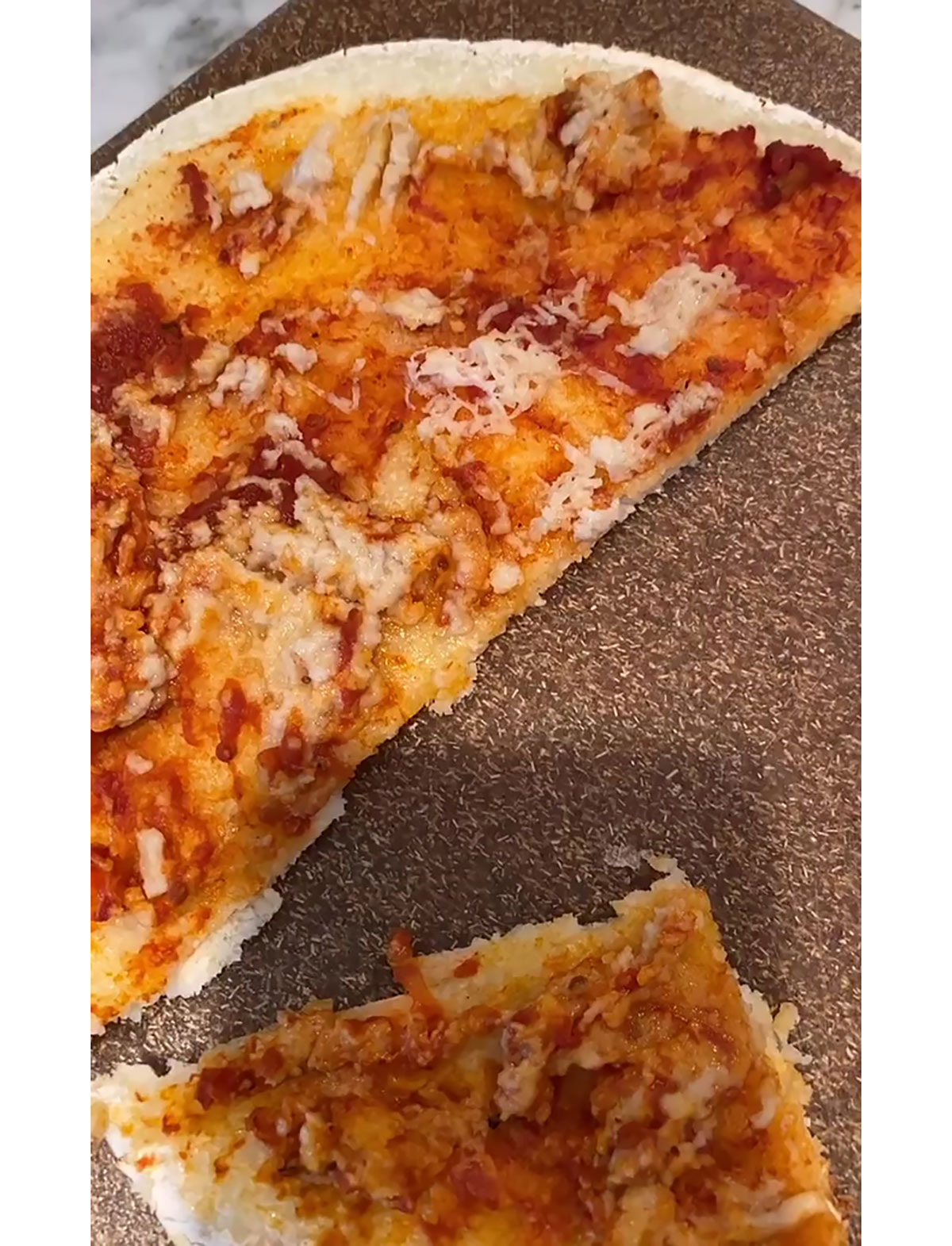 The duo kept to their new meat-free diet for dinner and enjoyed vegan fish filets with a side of roasted potatoes. Frankel also prepared a veggie-packed salad with romaine lettuce, tomatoes and baby corn and topped it with one of her Skinnygirl brand dressings. “Use what you have,” she wrote.

While the Bethenny Ever After alum’s current diet won’t include meat, she needs to stay away from fish as well. The Bravo personality has a potentially fatal allergy to the protein, and had a near-death experience in December 2018 after eating soup that, unbeknownst to her, contained fish. The soup triggered a reaction that caused the BStrong founder to fall unconscious and require emergency medical treatment.

Frankel also credited her survival to her boyfriend, Paul Bernon, writing, “He saved my life.”

Since that initial incident, the Naturally Thin author has had two close calls while traveling. In one instance in January 2019, Frankel’s plane was nearly forced to turn around when she realized there was fish being served on board. In another mishap a few months later, she was annoyed to learn fish was part of the in-flight meal despite contacting the airline multiple times about her serious allergy.

In May, Frankel looked back on her experiences in honor of National Food Allergy Awareness Week. “#NationalFoodAllergyAwarenessWeek, along with the #CoronavirusPandemic, remind me how precious life is and how important it is to not take this life for granted,” she captioned a series of snapshots of herself with Bryn and Bernon, 42. “When I had a life threatening allergic reaction, @pbernon and @newtonwellesleyhospital saved my life.”