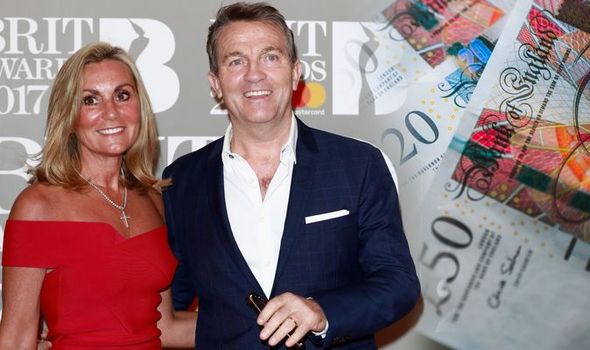 Bradley Walsh, from Watford, is known for his TV appearances. However, he began his career is professional football.

However, injuries scuppered his chances in the sport, and he turned to another passion – comedy.

What is Bradley Walsh net worth?

Bradley Walsh’s net worth is reported to be around £6.45million.

He is thought to be one of the UK’s highest paid TV hosts.

In 2018 it was reported Bradley has earned £9.2 million in the previous two years. 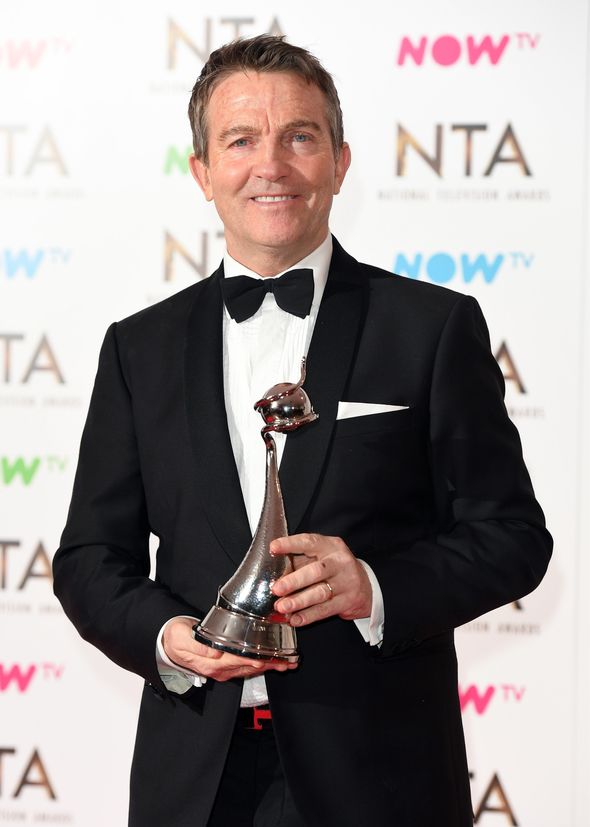 The comedian owns a company which is reported to be worth £7 million.

Bradley Walsh is married to a dancer Donna Derby.

He lives in Epping, in Essex, in a five bedroom mansion.

Bradley has appeared in a huge number of TV shows.

They include Wheel of Fortune and The Basil Brush Show.

He has acted in Coronation Street, playing Danny Baldwin.

Bradley is seen most days on television presenting the hugely successful TV show, The Chase. 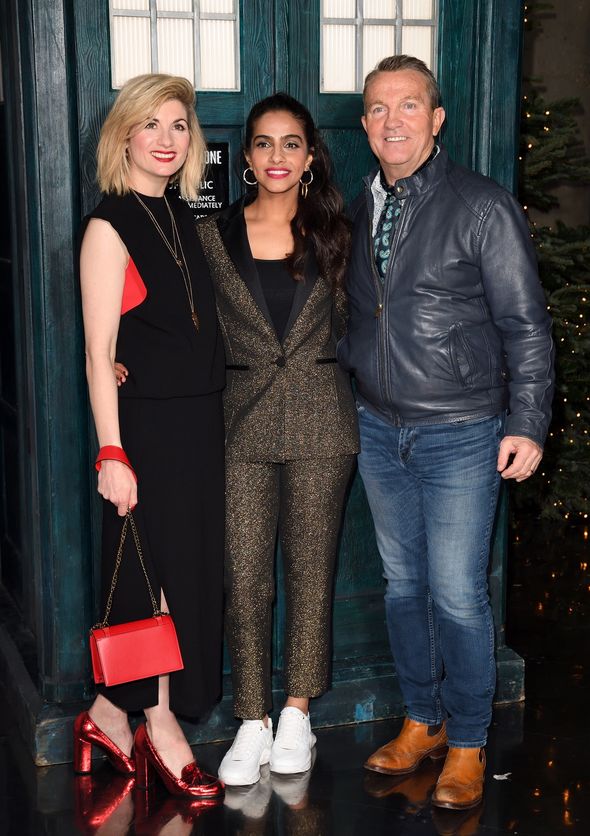 He has been nominated for best presenter at the National Television Awards twice.

How much have other The Chase stars earned from the programme? 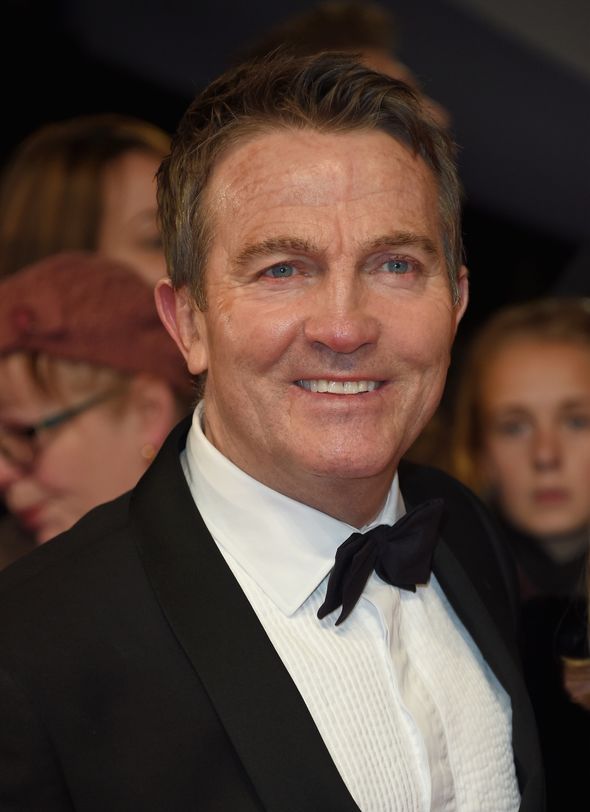 Jenny Ryan, also known as The Vixen, has earned a whopping fortune in her career.

The Chase star has built up a fortune of £3.2million, according to Celebrity Net Worth.

From one iconic TV star to another, what is David Dickinson net worth?

The antique expert has a net worth of £2million, according to The Sun.