Ready to get a move on! Brie Bella is anxious to hit the gym five weeks after her son Buddy’s birth.

Celebs Who Debuted Their Postpartum Bodies Days After Giving Birth

“So today I am five weeks postpartum and I have one more week until hopefully I am cleared to work out,” the Total Bellas star, 36, said on her Saturday, September 5, Instagram Story. “[I’ve been] dying to work out. It’s been killing me.” 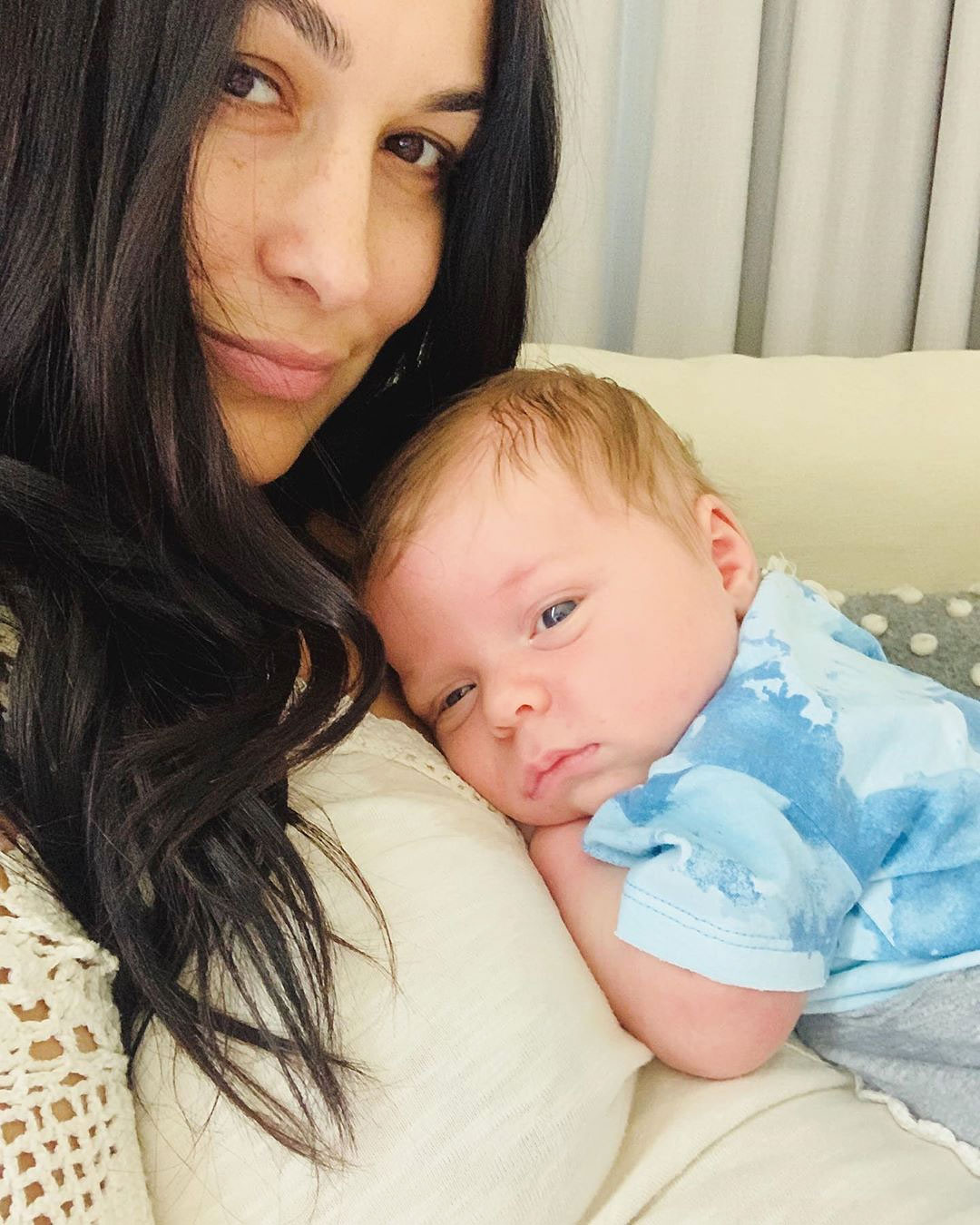 The former professional wrestler went on to say that she is “about 13 pounds away from [her] pre-baby weight,” adding, “I was wanting to know people’s certain tricks of losing baby weight.”

The California native is looking forward to doing “cardio and some light weight training,” she said. “Someone told me yesterday that I could do 30 minutes of hardcore walking on a treadmill, so I’m gonna try that, but if there’s any other stuff, DM me. I’m dying to figure out some good tricks. … I want to get in shape and I miss the gym, so let’s do this.” 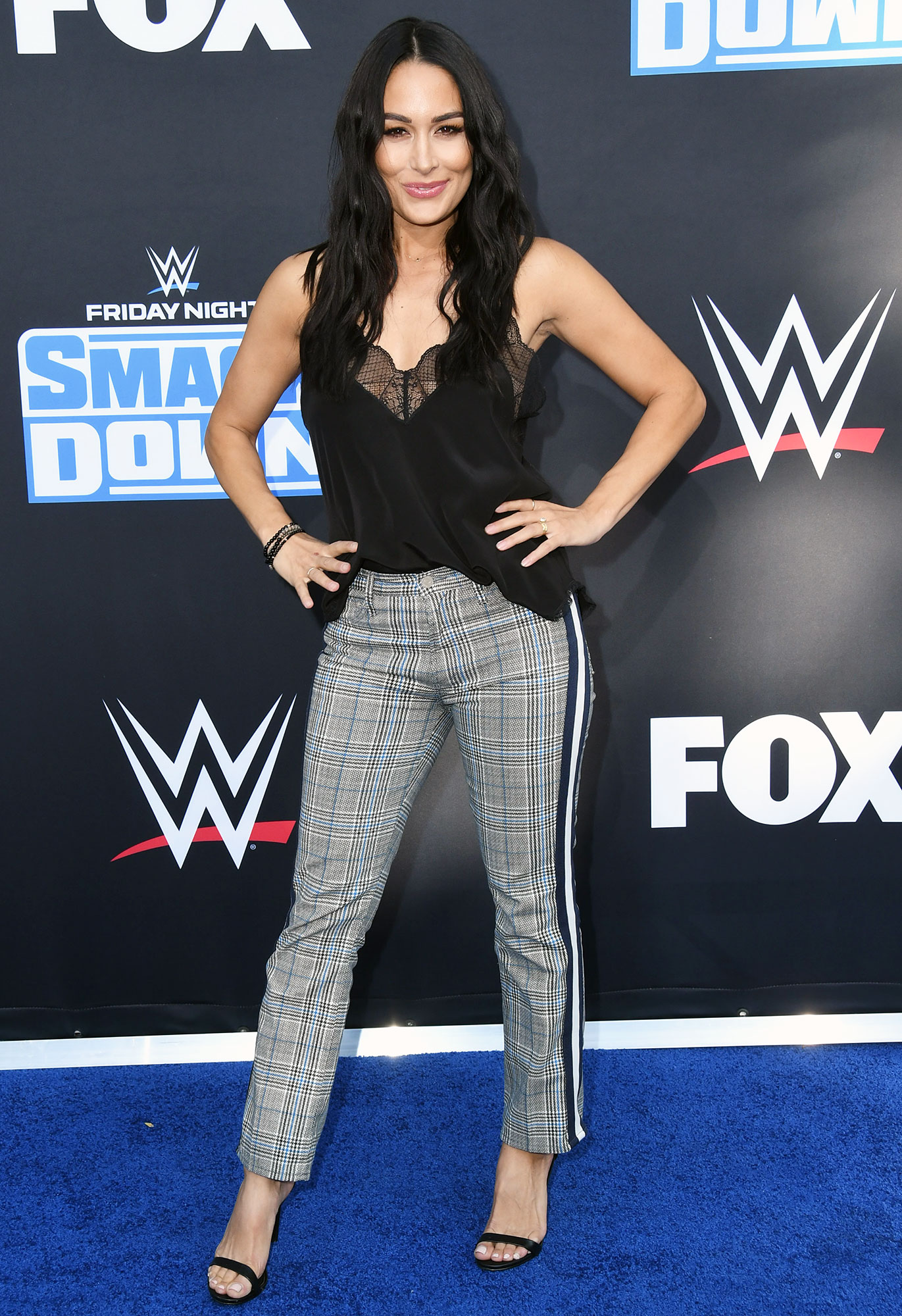 The reality star announced the birth of her and husband Daniel Bryan’s second child last month. Buddy joined his older sister, Birdie, 3, and the toddler has been helping her little brother sleep by singing and playing guitar.

“Buddy Dessert Danielson,” the Incomparable co-author wrote via Instagram nearly one month after their baby boy’s August 1 arrival. “Named after Bryan’s Dad and his middle name is pronounced Desert after my Nana’s maiden name. He came into our lives in such a special way we wanted to name him after some special people.”

Bella gave birth less than 24 hours after her twin sister, Nikki Bella, welcomed her and Artem Chigvintsev’s son, Matteo. The “Total Bellas Podcast” cohosts simultaneously announced in January that they were pregnant and due within two weeks of each other.

“How about that tag team!” Nikki, also 36, tweeted after Matteo’s birth. “I can’t believe Brie & I had boys less than 24 hours apart! Honestly only us! Lol. And that I beat her. As you can imagine everyone said it was my baby & mines competitive side that kicked in! I can’t wait for our Bellas Boys to grow up together!”