Here’s all you need to know about the curtain-raiser to get you in the mood. 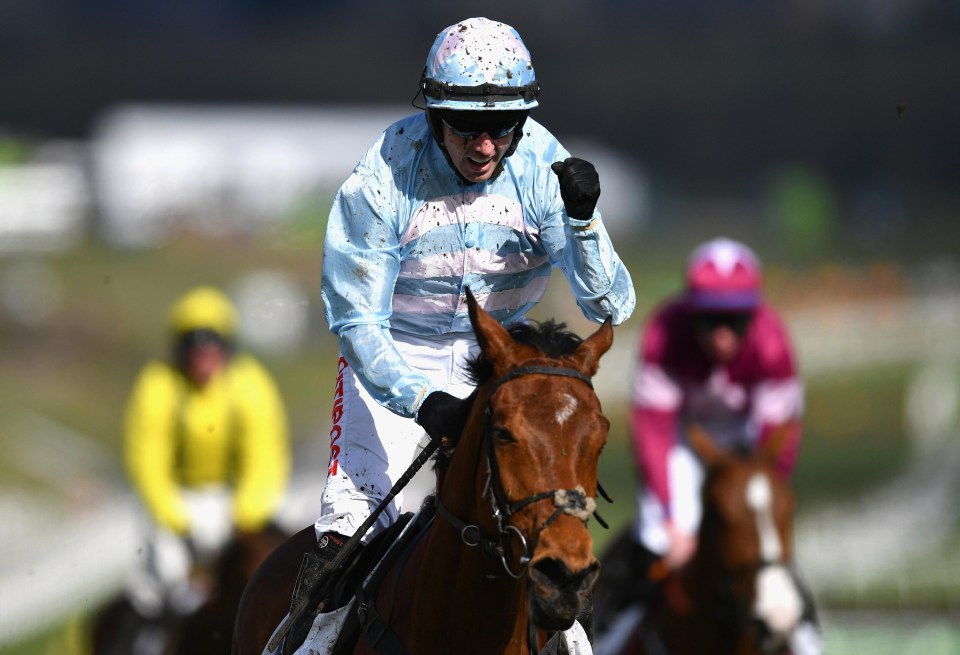 When is the Supreme Novices’ Hurdle, what’s the distance and which sort of horses can enter?

Who is running in the 2019 Supreme Novices’ Hurdle?

There are a few months to go before the race, but Willie Mullins’ Annamix is one of the horses who will target the race.

We’ll keep you updated as more contenders emerge over the coming months.

TINGLE ALL THE WAY

JACK OUT THE BOX

How can I watch the race?

The race will be broadcast live on Racing UK and ITV.

You can watch Racing UK on Sky Channel 426 and Virgin Media Channel 536.

What are the latest odds?

Annamix, heads the market at 8-1. Didtheyleaveuoutto is the 14-1 second favourite for the race currently. 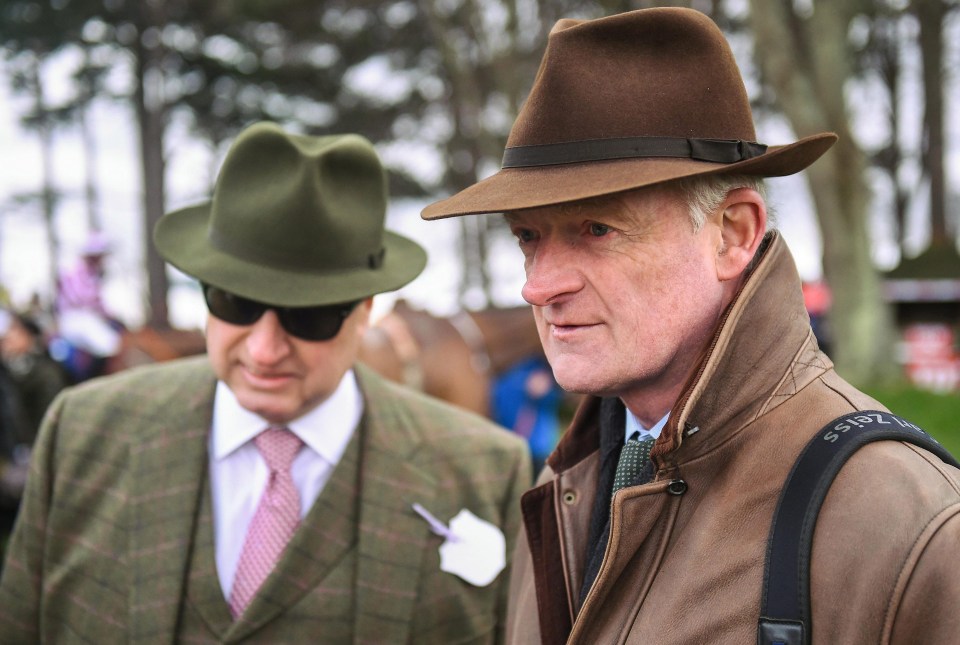 Who won the Supreme Novices’ Hurdle in 2018?

Summerville Boy (9-1) came with a thundering rattle to get up in the 2018 renewal, just getting the better of current Arkle favourite Kalashnikov (5-1).

Which jockeys and trainers have won the Supreme Novices’ Hurdle the most?

Willie Mullins is the leading trainer, having won the race five times. Ruby Walsh is the winningmost jockey, also with five victories. The pair have teamed up three times, with Champagne Fever, Douvan and Vautour.

What are the top tips for the race?

Check back here nearer the time for all the tips.