Sticks and Stones was a Netflix exclusive, but the special drew harsh criticism for Chappelle’s refusal to readjust his perspectives on a number of polarizing issues to the current political climate. When the show won, the critically acclaimed comic chose the celebratory moment to fire back at his many naysayers.

“Boy, this comes as a complete surprise,” Chappelle said in response on stage in a rye tone. “I mean, I read all the reviews and they said so many terrible things. They were embarrassed for me; I had lost my way, it wasn’t even worth watching—I hope all you critics learn from this. This is a teachable moment. Shut the f**k up, forever.”

Chappelle also took the opportunity to publicly celebrate Lathan’s body of work. Lathan’s credits include Sanford and Son, Eight Is Enough, Beat Street, Hill Street Blues, Roc, Moesha, and many more. He has been a staple in the entertainment industry since the 1960s. 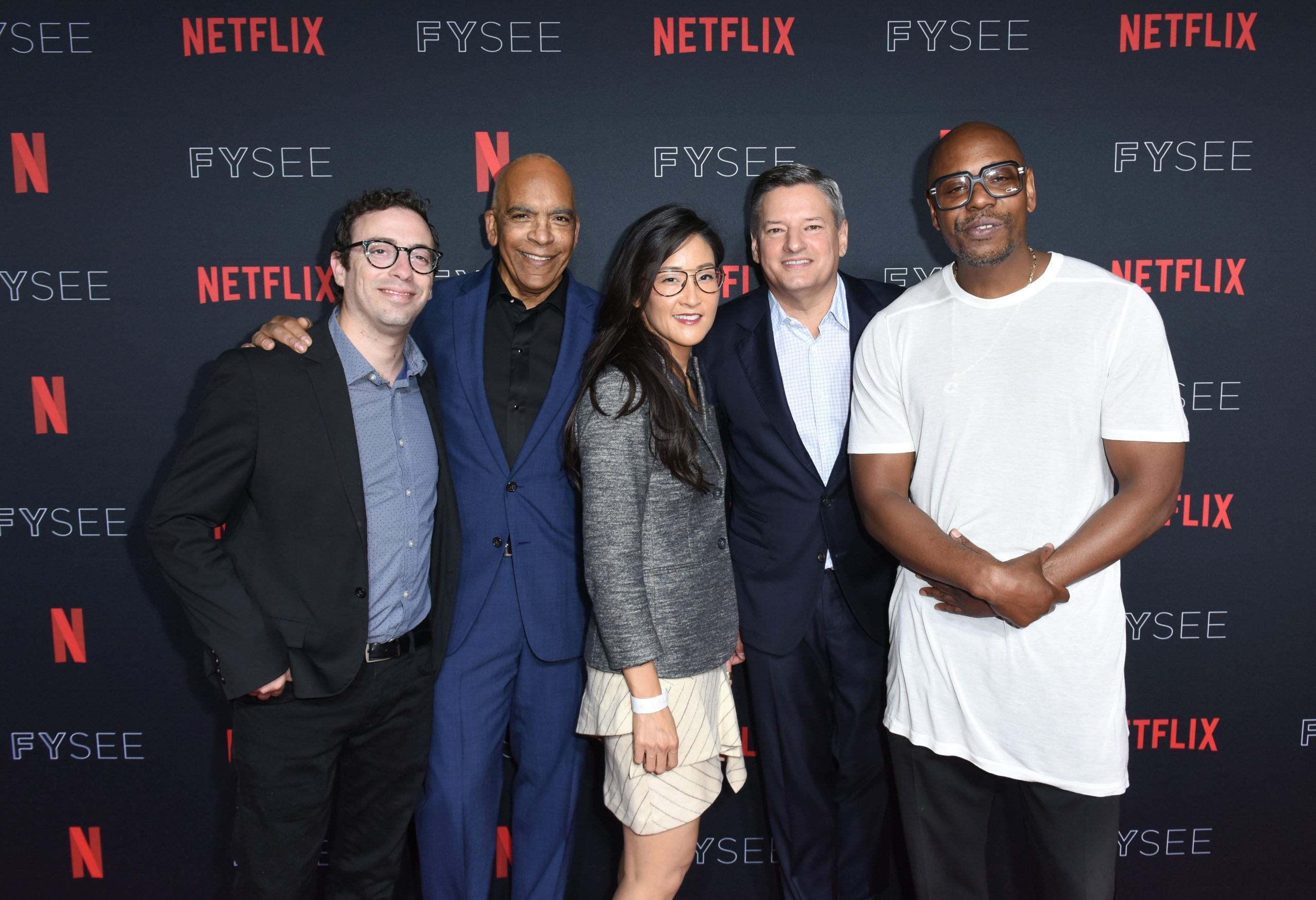 “Stan Lathan has been directing television since 1968,” Chappelle said. “Any show I watched growing up, he directed it,” he added before listing a number of Lathan’s credits including Sesame Street, Sanford and Son, and Good Times.

“And finally—you motherf***ers finally—gave him an Emmy tonight. He deserves so much more, but I’m glad you came around.”

Chappelle expressed his hope that the success he achieved without compromise would allow comedians to communicate on stage without being self-conscious.

“It’s a special night because comedy gets to be itself,” Chappelle continued. “It’s all we’ve ever wanted. I hope the war is over.”