BARGAIN hunting diners have been pushing the Eat Out to Help Out discount to the max and saving hundreds of pounds by paying for courses separately – in the same restaurant.

"Several restaurants" reportedly told The Telegraph that hungry diners had asked to split the bill between courses to save, although most told the paper they'd declined to do so. 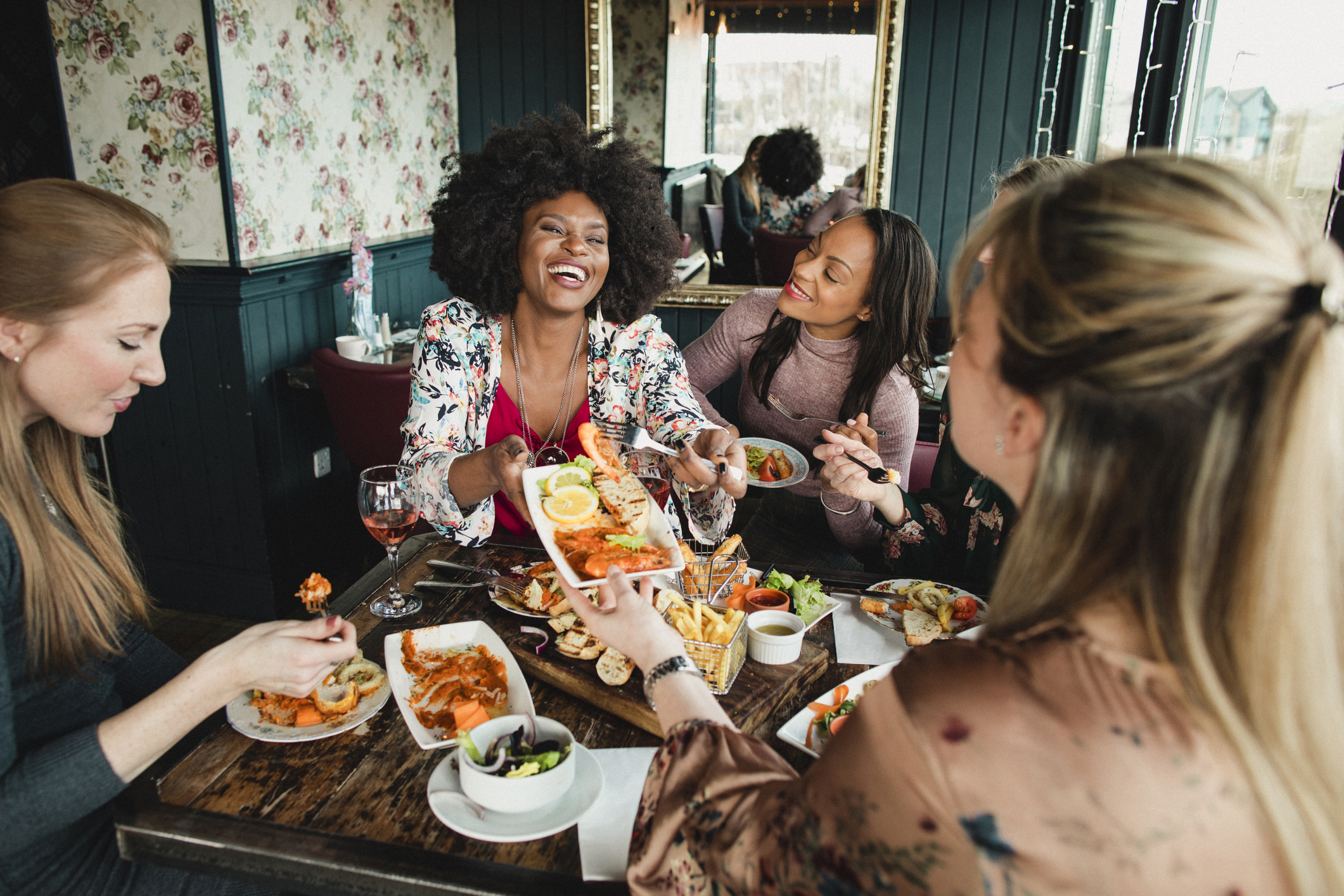 Trade body UK Hospitality also told The Telegraph it was aware of people using this loophole to boost savings.

Under Eat Out to Help Out, diners can get 50 per cent off food and non-alcoholic drinks, up to £10 a head, if they dine in at participating restaurants from Mondays to Wednesdays in August.

So the most a family of six would save on a three-course meal at the same restaurant would be £60.

The government picks up the bill for this discount in a bid to boost the ailing hospitality sector.

How does the Eat Out to Help Out scheme work?

THE government will cover half of the cost of a meal out, up to £10 a head, including children’s meals.

There is no limit to the number of times you can use the discount, so in theory you can get half price meals on every Monday, Tuesday and Wednesday in August.

Businesses will need to register with the scheme on Gov.uk before being able to offer the discount, as well as be Food Standards Agency approved.

Instead of issuing discount vouchers – which the government felt increased the risk of fraud – restaurants, cafes and pubs will be able to claim back the cash.

The refund will then been transferred into restaurants, cafes and pubs' bank accounts within five working days.

But under this new loophole, the same table of six could theoretically save up to £180, as they'd could get up to £10 off each course.

Of course, to save this maximum figure that would mean they'd have to order a starter, main, and dessert each costing at least £20.

HM Treasury told The Telegraph this is allowed but encouraged diners to "respect the spirit" of the initiative.

Kate Nicholls, chief executive of UK Hospitality, also warns diners to tell restaurants in advance of their plans rather than being left disappointed.

She told The Telegraph: “Asking to be billed separately for individual courses is not against the system. Businesses can claim back the money anyway, so, in theory, everybody benefits if the discount is applied that way.

“It might cause administrative headaches for some businesses, though. So, it is a good idea if customers talk to the business, ideally when they make their booking, to explain that’s how they want to be billed.”

How to calculate the bill

THE government will pay for half of your bill, up to £10 a head, when you eat out on certain days of the week in August.

To work out how much your bill will be after the discount is applied, you should start by adding together everything that you ordered.

You'll then need to take off any items that it doesn't cover, such as alcoholic drinks and the service charge.

Then, divide this by two to find out half of the bill.

To check that it comes under the £10 per head cap, divide it again by the number of people who are dining.

If it works out as more than this per person, then you'll need to multiply the number of people eating by £10.

You should then minus the answer from the total cost of the items that the discount can be applied to.

For example, four people eat out and the total bill that the discount can be applied to comes to £90.

Half of the bill would be £45, but that's more than the limit.

More than 64million meals have been purchased under Eat Out Help Out, according to the latest government figures.

If you're hoping to give this trick a go though, bear in mind that the last day to benefit from the scheme is bank holiday Monday on August 31.

The Treasury says the scheme isn't set to continue after this date, although some chains and independent firms have committed to running similar deals for part or all of September.

Harvester and Toby Carvery, for example, will give diners 50% off mains on Mondays to Wednesdays for the first two weeks of September, while Pizza Hut will offer 2for1 on main meals only.

Some diners had already been getting around the £10 per person limit by eating three courses at three different restaurants.

So a starter at a casual pub, for example, followed by a main at a restaurant, and a dessert at a gelateria.

Others had been going out for breakfast, lunch, and dinner at different venues – and one mum we spoke to has been out 18 times to make the most of the scheme.

The Sun has contacted HM Treasury and UK Hospitality.