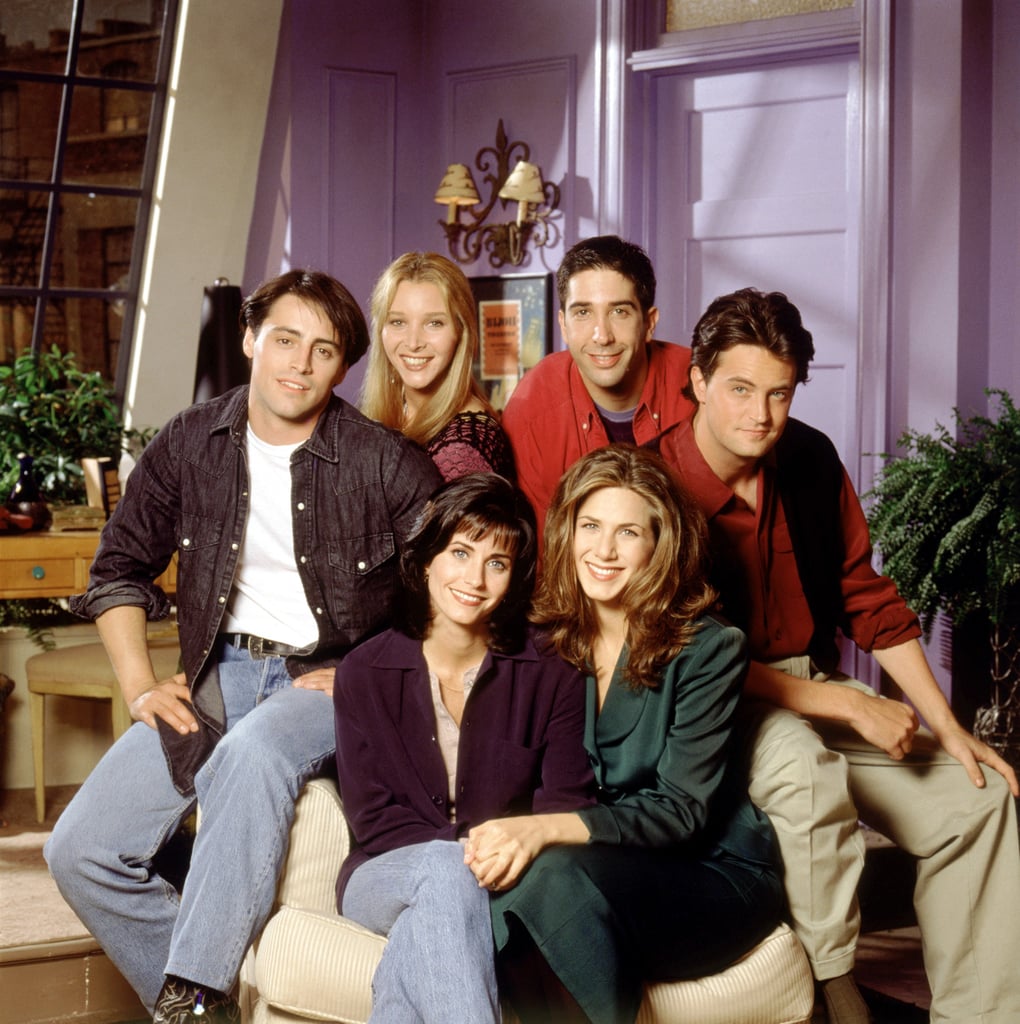 Every Season of Friends Is Leaving Netflix in January, So 2019 Is Already Canceled

If you thought 2018 was bad, then I suggest you stop reading this article now, because we already have an exceptionally bad piece of news about what to expect from 2019: Friends is leaving Netflix in January.

That’s right — after what’s felt like an eternity of seeing Ross, Rachel, Chandler, Monica, Phoebe, and Joey get into unnecessarily complicated, awkward, romantic, and overall hilarious situations in New York City, all 10 seasons of the iconic sitcom will stop streaming in the US on Jan. 1. Sure, there are plenty of other, similar shows still available, but it’s just not the same. So if you’ve been putting off that Friends marathon, there’s no time like the present, people.

Just like Disney’s new streaming service, which is responsible for a ton of Disney movies getting pulled from Netflix, it seems Warner Media is starting its own streaming service in 2019. That’s reportedly where the comedy will eventually be available for fans whenever said streaming service makes its debut, although nothing has officially been announced.

In the meantime, feel free to cry into your closest pair of leather pants and scroll through the reactions from fans who are just as devastated as you are.