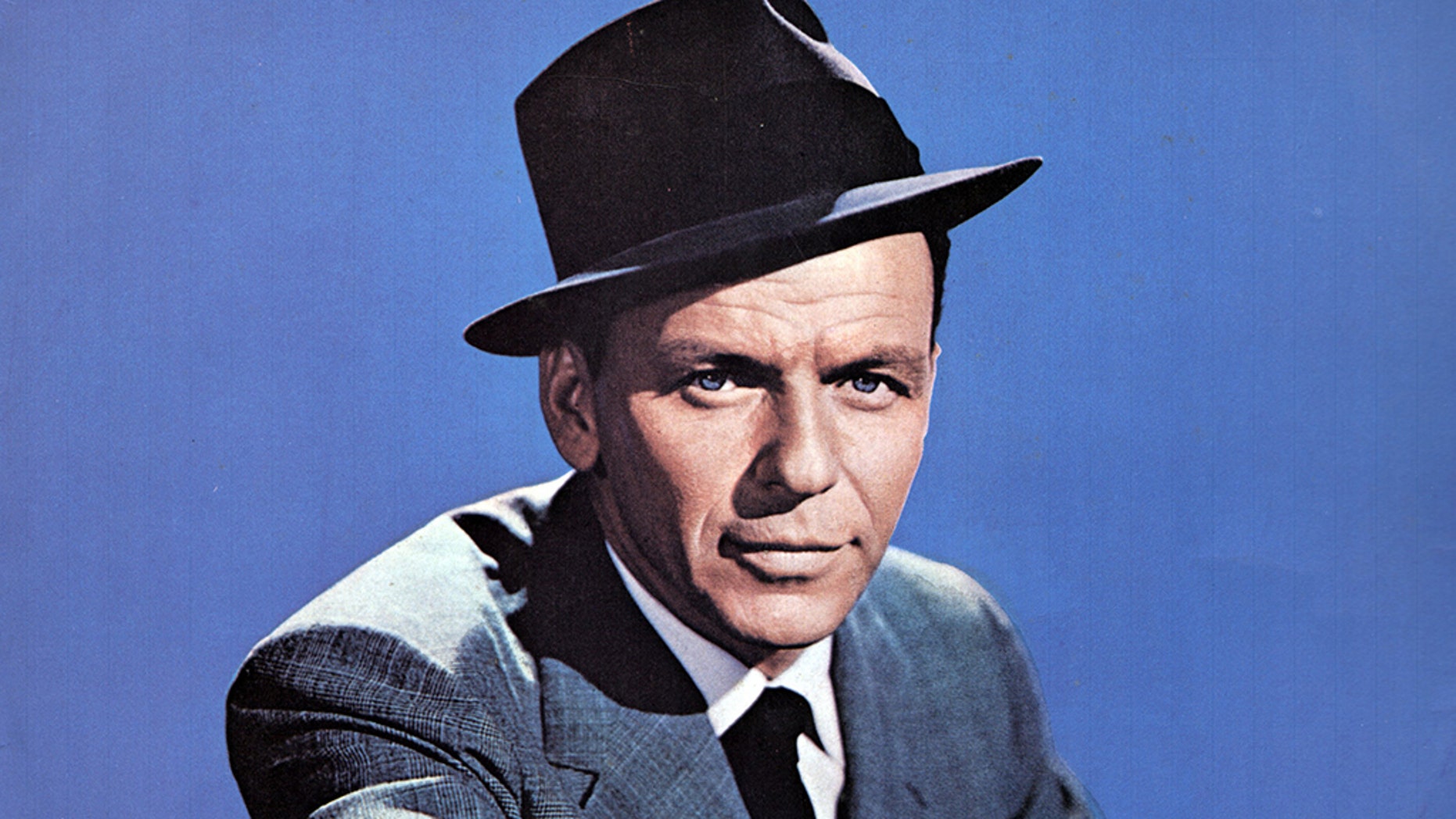 Frank Sinatra and his wife’s Malibu residence has reportedly hit the real estate market with an asking price of just under $13 million.
(Getty)

Frank Sinatra and his wife’s Malibu residence has reportedly hit the real estate market with an asking price of just under $13 million.

The home on Broad Beach Road was constructed in the early 1990s and was a space where Sinatra played host to a number of famous pals, including Robert Wagner and Dick Van Dyke, friend and listing agent Leonard Rabinowitz told The Los Angeles Times.

JOELY FISHER SAYS DAD EDDIE FISHER WROTE APOLOGY LETTER FOR EXPOSING HER TO DRUG ABUSE: ‘HE WANTED TO BE LOVED’

“As spectacular as the ocean view is, I was just as struck by those seated in the living room,” Rabinowitz told the outlet.

The residence, which is reportedly going for $12.9 million, features seven bedrooms and nine bathrooms. The sale is being handled by Hilton & Hyland, as well as Coldwell Banker Residential Brokerage, according to The Times.

The house was described in the online listing from Hilton & Hyland as a “dream beach home.”

It also has a master suite that was outfitted with amenities such as a hair salon and sauna, The Times reported.

The listing also touts “a stunning indoor-outdoor bar, and patio overlooking a grassy lawn out to the ocean.”