Jennifer Grey will keep 100% of her earnings and residuals from “Dirty Dancing” from her divorce settlement with Clark Gregg.

According to a judgment filing obtained by People magazine, the actress will retain the residuals of her 1987 film and its 2004 sequel “Dirty Dancing 2: Havana Nights.” The former couple’s marriage will officially end on Feb. 16, 2021.

The outlet reported that Grey, 60, and Gregg, 58, have agreed to jointly own their family home for a six-month period. However, Grey will have the sole use of the home. If the pair decide to sell the home, the earnings will be split equally between them.

In addition, Gregg will pay Grey $15,144 as an equalization payment, but will waive spousal support from her. The two actors have agreed to split expenses for Stella until she turns 24.

Gregg and Grey will split royalties and residuals equally for more than 30 projects, including Gregg’s work in “Avengers,” “Captain Marvel,” “Captain America,” as well as the “Iron Man” and “Thor” films, the outlet noted. 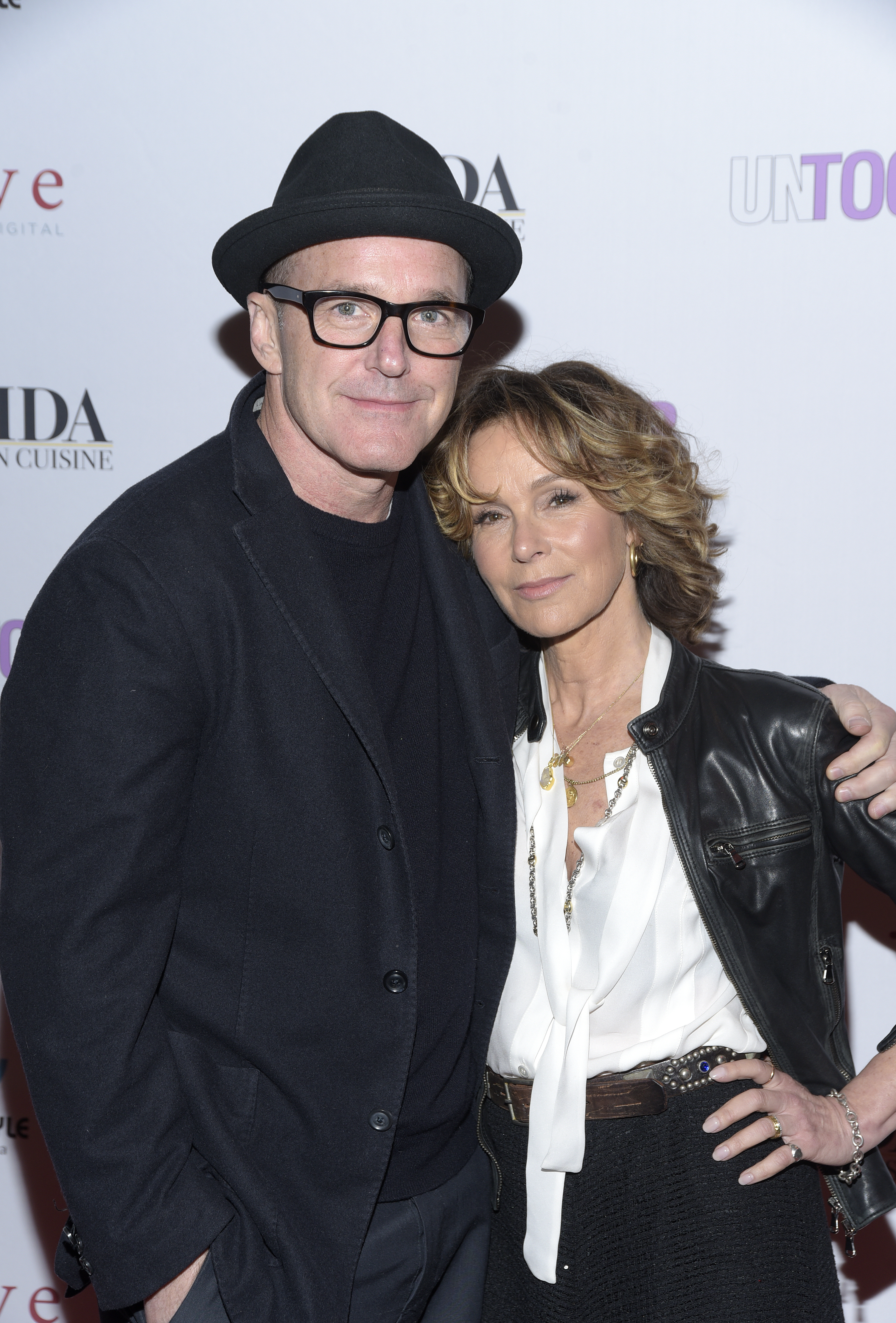 In July, the two announced that they have decided to end their marriage in a joint statement posted on their social media accounts.

“After 19 years together, we separated in January, knowing we’d always be a family who loves, values and cares for each other,” their statement began.

“We recently made the difficult decision to divorce, but we remain close and are deeply grateful for the life we’ve shared and the wonderful daughter we’ve raised,” it continued. “P.S. totally crying as we post this.”

Grey and Gregg originally tied the knot in July 2001. Stella was born in December of that year.