During a virtual appearance Tuesday on Port’s “With Whit” podcast with Dear Media, the former “Hills” stars opened up about where they stand today, 11 years since Conrad, 34, exited the MTV reality series.

“I would say the question that I get the most of all time is, are you still friends with Lauren?” Port said. “And so my answer to them is always, you know, it’s friends that you went to college with. Good friends that you have really special experiences with, that you always have love for, but that you don’t always keep in touch with.”

Conrad, who first appeared on MTV’s “Laguna Beach” in 2004, agreed.

“We shared this really weird, unique thing. And I think it is, it’s like old college friends, you know, I’ll always remember you like that. And I’ll never have that with anybody else,” she said.

In 2006, Conrad and Port first crossed paths on the debut season of “The Hills,” becoming pals while working as interns at Teen Vogue’s LA offices. In the later seasons, Conrad’s falling out with former roommate Heidi Montag became a prominent storyline. In 2008, Port ventured to New York to star in the spinoff, “The City,” while Conrad exited the show a year later.

During Tuesday’s chat, Port also touched upon what she believed to an apparent rough patch in her friendship with Conrad.

“I wanted to touch on this a little bit, but I had a friend that I had a falling out with that you then became best friends with and I always thought for this all this time, I’ve been telling myself this story that because of that falling out with this friend, that, that tinted how you felt about me,” Port said.

Though Port did not identify the friend in question, Conrad said she has “so much love” for the podcast host.

“It’s so funny how there are things that we kind of like have in our mind and we’re like, well, that’s, that’s what it is. I wish we’d had this conversation because when you said this, I was like, I actually have no idea what you’re talking about,” Conrad said. 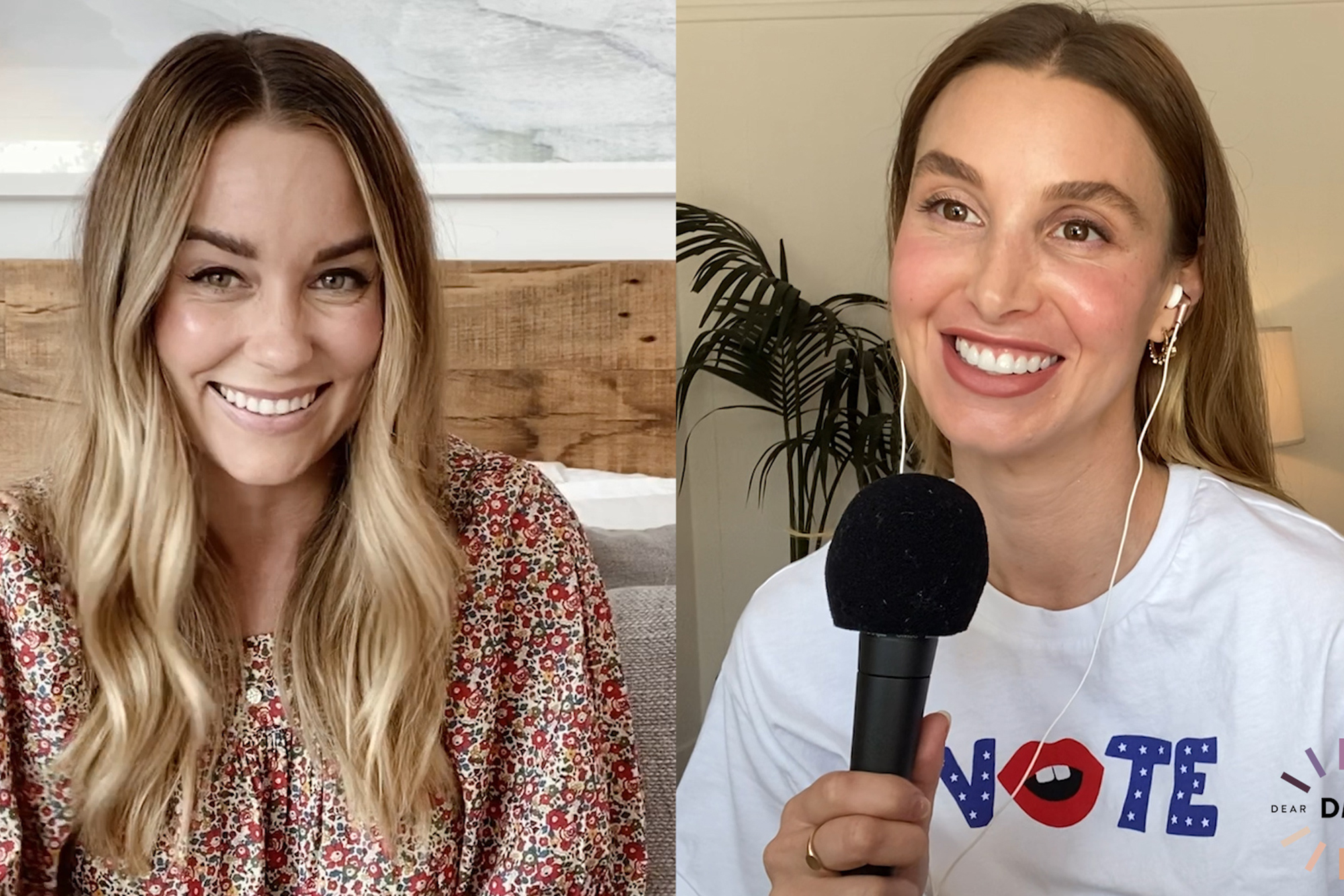 “Like again, like I have so much love for you and it’s one of those things where like, I stopped filming. And then I just kinda needed a clean break for a minute to kind of emotionally recover,” she added.

“I think I also felt like once the show was over, you, not that you wanted nothing to do with it. Cause I know that it wasn’t that, but you tried to remove yourself obviously a little bit because it was so personal for so many years and you were just, you know, you couldn’t have that magnifying glass on your life anymore,” Port explained.

“And so I think that I fell into that bucket of maybe she just doesn’t really want anything do with me anymore because I’m part of the show that she wants to kind of move away from,” she continued.

Conrad, who said she “removed [herself] from that whole scene,” then apologized to Port noting it was not a personal decision against her.

“I apologize for ever making you feel that way because obviously it had nothing to do with you personally,” Conrad said. “It’s just really being like, okay, I need to live my own life.”