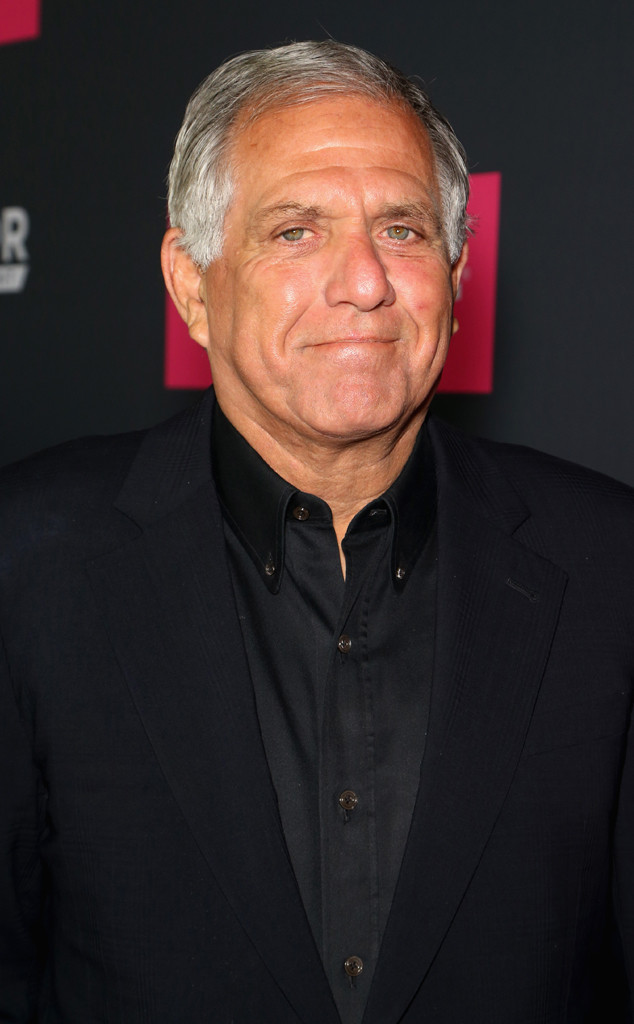 A new draft report obtained by the New York Times is bringing to light information about the lengthy investigation into Les Moonves‘ alleged acts of sexual misconduct. In August, CBS hired two major law firms to begin an in-depth investigation into Moonves and the scope of harassment and misconduct claims against him.

The Times received a draft of the report on Moonves, who was the CEO of CBS until he resigned on Sept. 9. It was the same day a lengthy exposé written by Ronan Farrow in the New Yorker described alleged sexual encounters Moonves had with six different women. According to the Times, attorneys spoke to 11 of the 17 women who accused Moonves of harassment.

The draft received by the Times states the former CEO “engaged in multiple acts of serious nonconsensual sexual misconduct in and outside of the workplace.”

Due to the findings of the investigation, the report says CBS “has justification to deny” Moonves his $120 million severance package. CBS said in a statement to E! News at the time of his resignation that Moonves pledged to “donate $20 million to organizations to one or more organizations that support the #MeToo movement and equality for women in the workplace.”

If the investigation finds that Moonves did not obey his employee agreement, CBS can withhold the severance agreement. 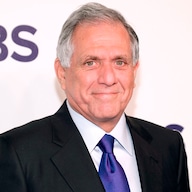 Additionally, the report stated his purported misconduct began before his tenure at CBS. Investigators reportedly wrote they had “multiple reports” about an employee who was allegedly “on call” to perform oral sex on him. The New York Times reports from the investigation, “A number of employees were aware of this and believed that the woman was protected from discipline or termination as a result of it.”

According to the report, this allegedly occurred with more than one employee. Investigators alleged they found that the CEO had “received oral sex from at least four CBS employees under circumstances that sound transactional and improper to the extent that there was no hint of any relationship, romance, or reciprocity.” 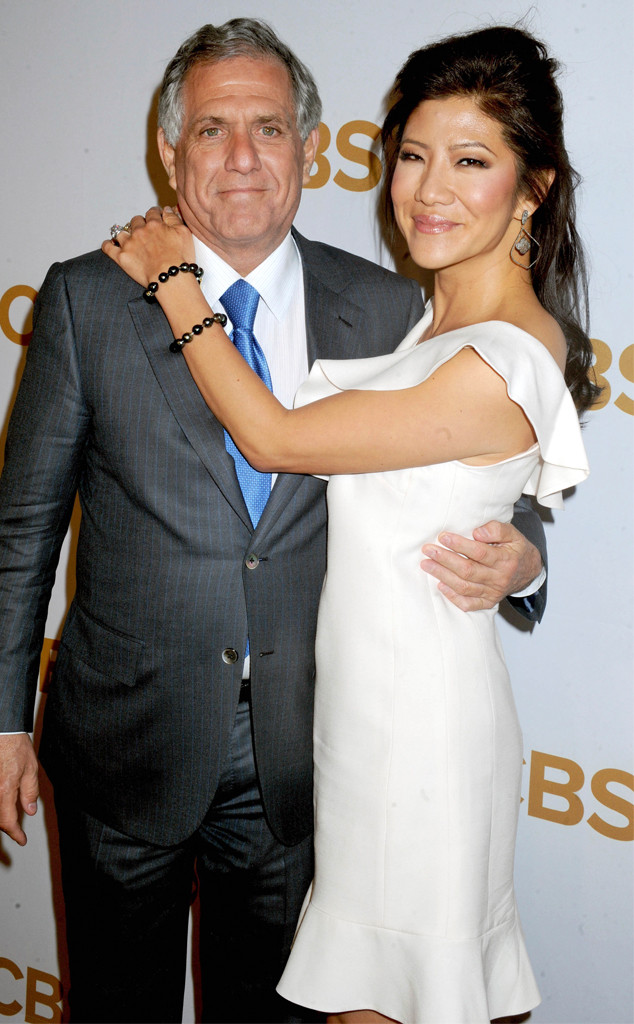 Moonves apparently admitted to the oral sex, but “described it as consensual.” She was apparently “his subordinate” and it allegedly occurred in his office.

Moonves’ lawyer Andrew J. Levander denied the claims in a statement to the Times. He said, “Mr. Moonves vehemently denies having any non-consensual sexual relations. He never put or kept someone on the payroll for the purpose of sex. He has cooperated extensively and fully with investigators.”

The investigators, however, begged to differ. The draft report apparently said Moonves appeared to be “evasive and untruthful at times and to have deliberately lied about and minimized the extent of his sexual misconduct.”

The report that was received by the New York Times will be presented to the CBS board in the coming days. The newspaper said the information they received was a draft and that some information could be changed before the board meeting. However, the PR rep representing the investigators claimed they have yet to receive any findings.

“No findings have been reported to the Board,” the rep’s statement read. “The Board has reached no conclusions on this matter. The investigators and the Board are committed to a thorough and fair process. No draft of the investigators’ ongoing work product has been shared with the Board or the Company. Our work is still in progress and there are bound to be many facts and assessments that evolve and change as the work is completed. Anyone who may have disclosed draft information to the New York Times did so without authority and in violation of their obligations.”

According to the publication, any final decisions about Moonves and his future will probably not be instantaneous.

Another recent report by the New York Times reveals an apparent plan by Moonves and Hollywood manager Marv Dauer to cover up allegations by actress Bobbie Phillips. According to the story, Phillips claims she was forced to perform oral sex on Moonves in 1995. Moonves reportedly sought acting roles for Phillips as a means to keep her quiet amid the #MeToo movement.

Moonves is married to TV host Julie Chen, who recently stepped down from her position at The Talk. In July, Chen wrote a note on Twitter supporting her husband. “He has always been a kind, decent and moral being,” she wrote. “I fully support my husband.”

Immediately following his resignation, Moonves released a statement. It read, “For the past 24 years it has been an incredible privilege to lead CBS’s renaissance and transformation into a leading global media company. The best part of this journey has been working alongside the dedicated and talented people in this company. Together, we built CBS into a destination where the best in the business come to work and succeed. Untrue allegations from decades ago are now being made against me that are not consistent with who I am.”

He concluded, “I am deeply saddened to be leaving the company. I wish nothing but the best for the organization, the newly comprised board of directors and all of its employees.”

E! News has reached out to CBS for comment.