Always in their hearts. Michael B. Jordan and Lupita Nyong’o paid their respects to their Black Panther costar Chadwick Boseman at an oceanside memorial alongside the late actor’s wife, Taylor Simone Ledward.

According to The Sun, the service was held on Saturday, September 5, in Malibu, where the 42 actor was honored with a table display that featured his photo and flowers and included music from a hang drum. The memorial was also attended by actor Winston Duke, who appeared in Black Panther as M’Baku. 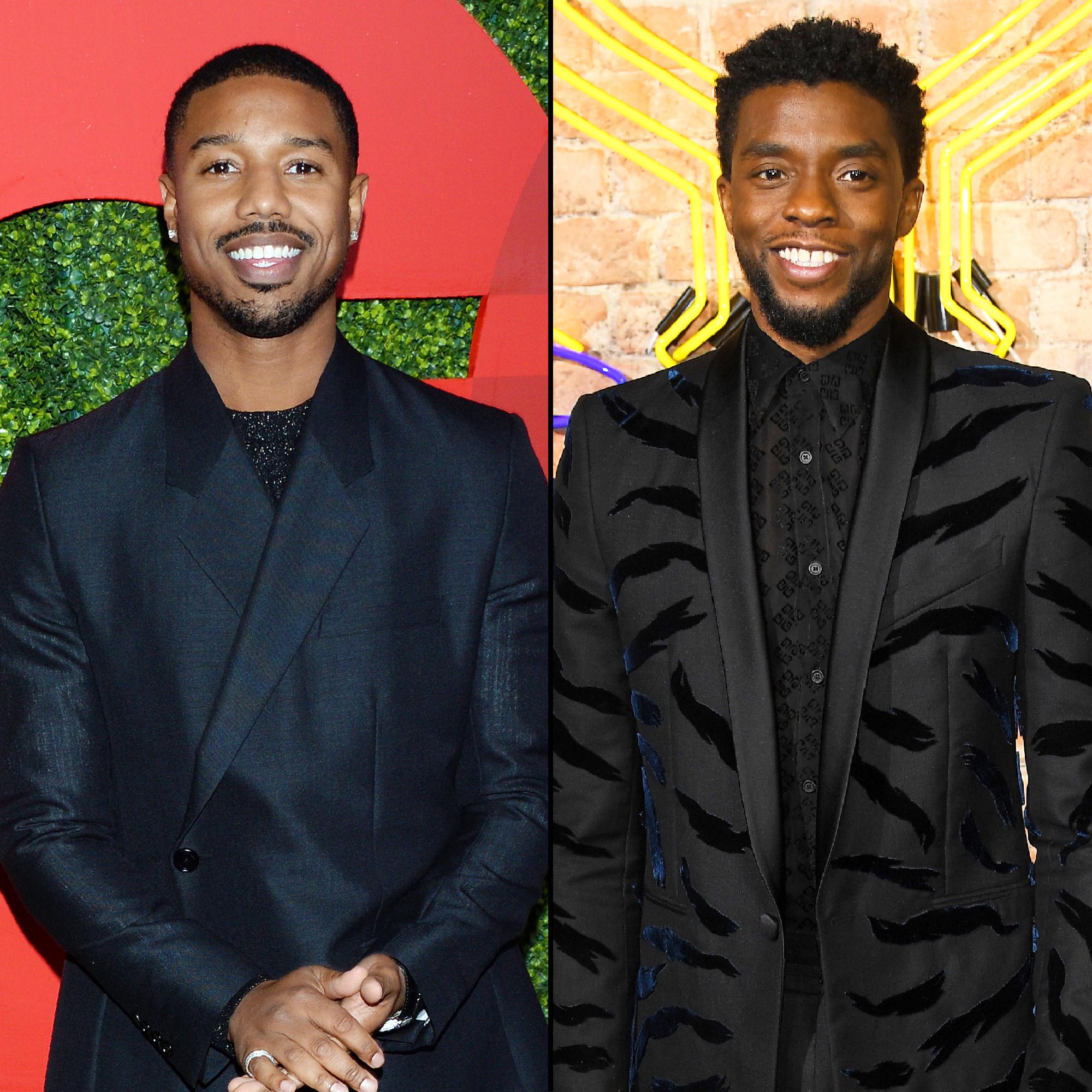 Boseman died at his Los Angeles home on August 28 following a four-year battle with colon cancer. He was 43.

“Chadwick was diagnosed with stage III colon cancer in 2016 and battled with it these last four years as it progressed to stage IV,” the Marshall star’s family wrote in a statement. “A true fighter, Chadwick persevered through it all, and brought you many of the films you have come to love so much. From Marshall to Da 5 Bloods, August Wilson’s Ma Rainey’s Black Bottom and several more, all were filmed during and between countless surgeries and chemotherapy. It was the honor of his career to bring King T’Challa to life in Black Panther.”

“I’ve been trying to find the words, but nothing comes close to how I feel,” he wrote via Instagram on Monday, August 31. “I’ve been reflecting on every moment, every conversation, every laugh, every disagreement, every hug…everything. I wish we had more time.” 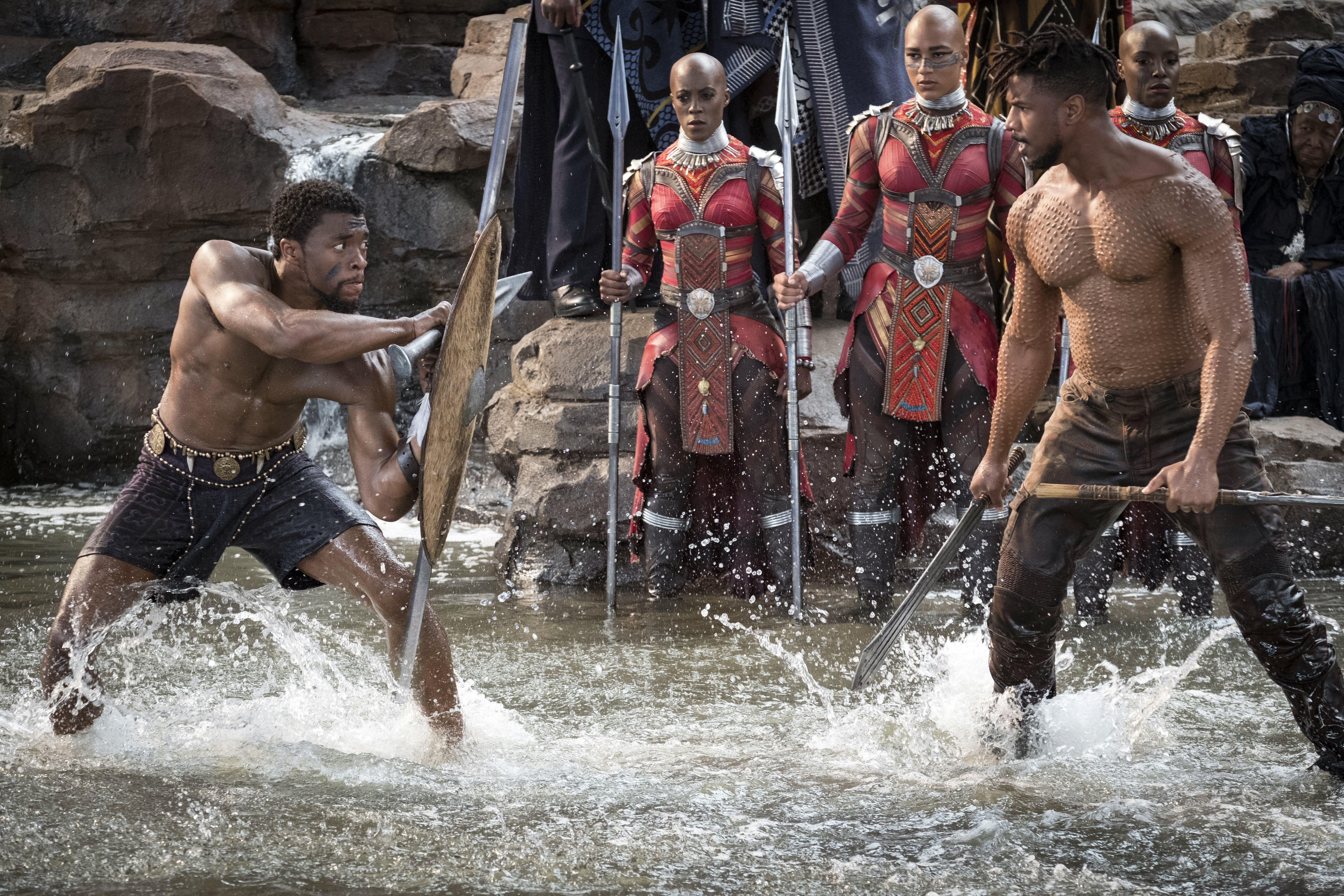 Jordan continued, “But the thing that hurts the most is that I now understand how much of a legend and hero YOU are. Through it all, you never lost sight of what you loved most. You cared about your family, your friends, your craft, your spirit. You cared about the kids, the community, our culture and humanity. You cared about me. You are my big brother, but I never fully got a chance to tell you, or to truly give you your flowers while you were here. I wish we had more time.”

Boseman’s legacy was also remembered with a public memorial on Thursday, September 3, in his hometown of Anderson, South Carolina.