Prince Harry and Meghan, Duchess of Sussex secretly started their romance back in the summer of 2016. Less than two years later, they were husband and wife. By the beginning of 2020, they were done with their lives as senior working royals and left for a new life in America. Now, a new book from a respected royal biographer claims that when Harry first met Meghan she made quite the impression. Harry quickly recognized that Meghan had “anti-royal qualities” that reminded him of his late mother, Princess Diana. 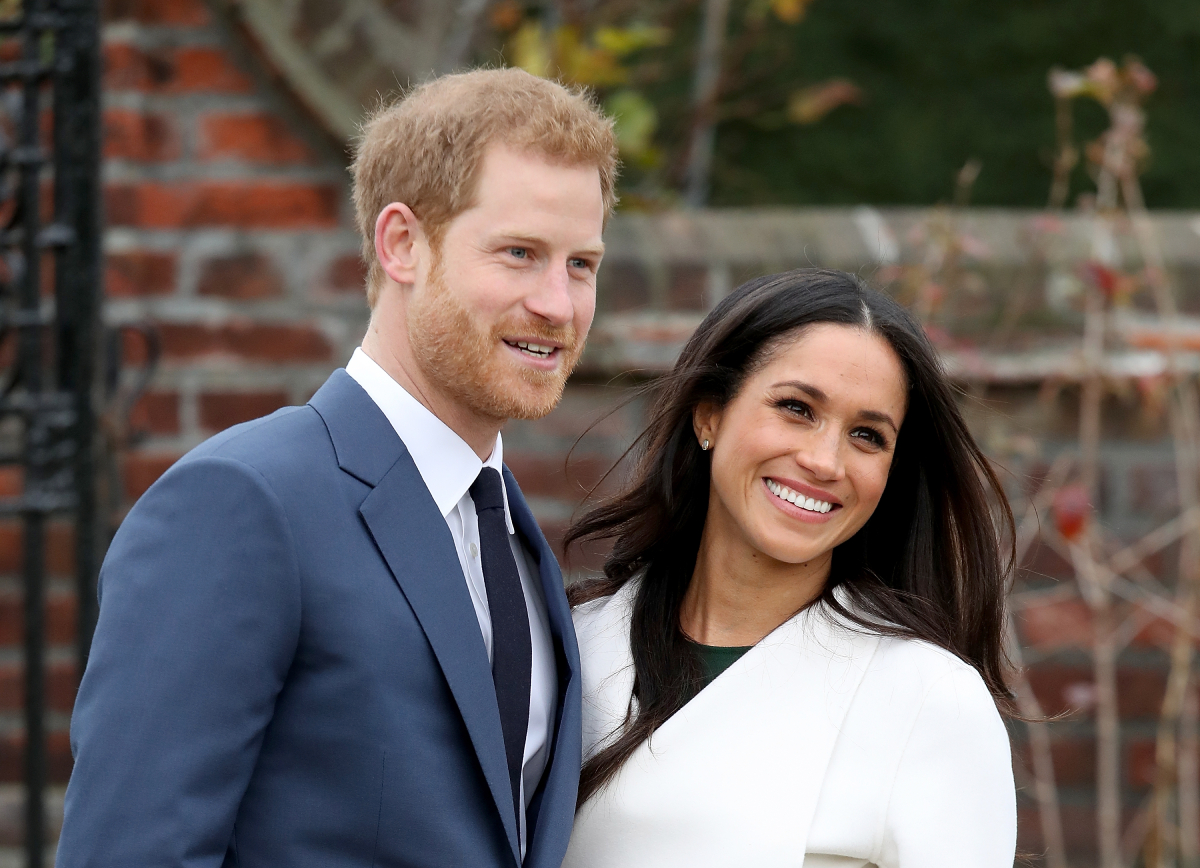 Before Harry and Meghan made their shocking Megxit announcement back in January, they criticized the way the British press had treated them. According to the BBC, Harry compared the press coverage of his wife to the way they treated his mother.

Harry accused the British media of launching a “ruthless campaign” against Meghan and described it as “history repeating itself.”

“I lost my mother and now I watch my wife falling victim to the same powerful forces,” Harry said.

Royal expert Katie Nicholl disagrees with Harry. She says that “Meghan isn’t followed or chased by the paparazzi in the way Diana was.” However, she does understand why Harry has a distaste for the UK tabloids.

“I think Meghan has come under just as much scrutiny as any other member of the Royal family. People ‎have short memories, but the Duchess of Cambridge also had a rough time in the tabloids,” Nicholl said.

The British press often compares Meghan to her late mother-in-law. According to the new royal biography Battle of Brothers, Harry also noticed similarities between his mom and future wife.

As Express reports, Harry recognized the “quirks and originalities” that made Meghan similar to his mother. He also noticed that she “fought her battles” with the same “anti-royal qualities.”

Author Robert Lacey claims that Princess Diana was “outside of the Monarchy” when she was married to Prince Charles. This is similar to how Meghan felt as a full-time working royal.

“Already Harry could sense in Meghan the quirks and originalities that made her such a similar character to Diana,” Lacey writes. “She was a changer not a conformist, who fought her battles with the same non-royal – indeed, those temptingly anti-royal – qualities of his mother.”

Lacey also claims that Prince William was worried that his younger brother was moving too fast with Meghan. When Harry told William he wanted to marry Meghan, the future king reportedly asked, “Are you sure?”

Princess Diana would have clashed with Prince Harry’s wife, claims her former butler

Princess Diana’s former butler Paul Burrell claims that Diana would’ve clashed with Meghan. According to Insider, Burrell says this is because they are “two strong, independent women with different views on things”

Burrell — who worked for the Princess of Wales for a decade — says that “it would have been a battle between Meghan’s way and Diana’s way.” However, he does admit that Harry married Meghan because “she’s like Diana.”

Burrell added that both women would always stand up for what they believe in. Neither one is a pushover. He did point out the one major difference between Diana and Meghan is that the late princess “wasn’t interested in self promotion.”

“I think the main difference between them is that Meghan has a game plan, whereas Diana was young and naive,” he said.

Burrell says that Prince Harry’s mother participated in Andrew Morton’s biography Diana: Her True Story because for years she “didn’t have a voice.”