STEPHEN GLOVER: The brutal truth is China is a more rapacious threat to us than the EU

Hardline Brexiteers are worried that if Theresa May’s deal should ever see the light of day, this country will become a colony or ‘vassal state’ of the European Union.

But another power infinitely more dynamic than the EU is eyeing us up for colonial status. Its leaders make Jean-Claude Juncker and Michel Barnier appear almost harmless. I am speaking of China. 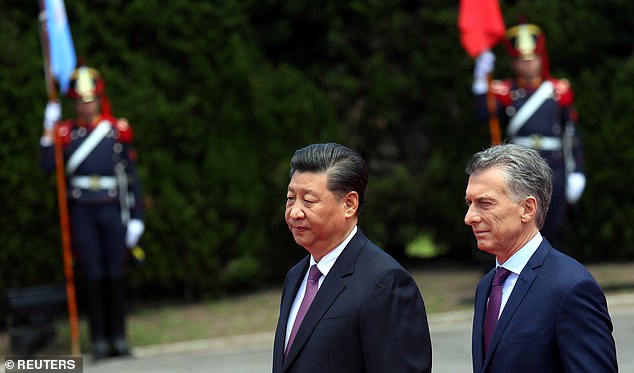 Argentina’s President Mauricio Macri and his Chinese counterpart Xi Jinping (pictured above). It is said that China is pouring billions into developed countries rather than frontier markets such as Argentina

Now, although admittedly in a more respectful way, China is pouring billions into developed countries. Britain, with its open markets and enormous appetite for foreign investment, is probably the number one target.

Should we be frightened? If Chinese companies and billionaires were limiting themselves to buying Premier League football clubs and investing in humdrum factories, there would be no cause for alarm.

They are doing these things, of course, but they are also investing billions in high-tech industries which British governments in the past would not have dreamt of handing over to a rapacious authoritarian power. One such industry is nuclear. Another is the new 5G superfast mobile network.

Earlier this week, Alex Younger, head of MI6, questioned the wisdom of allowing Chinese companies — in particular Huawei, the world’s biggest supplier of telecoms equipment — to build the infrastructure for the revolutionary 5G system.

The Government is holding auctions next year.

Mr Younger’s fear is that Huawei and other Chinese companies could use their technology to spy on us, or disrupt our communications.

They might be forced to do so by the Chinese government, with which they have close relations.

That is why the United States, Australia and New Zealand have banned Huawei from providing technology for their new 5G networks.

Britain and Canada (the other members of the so-called ‘Five Eyes’ allies that share intelligence) have yet to decide. 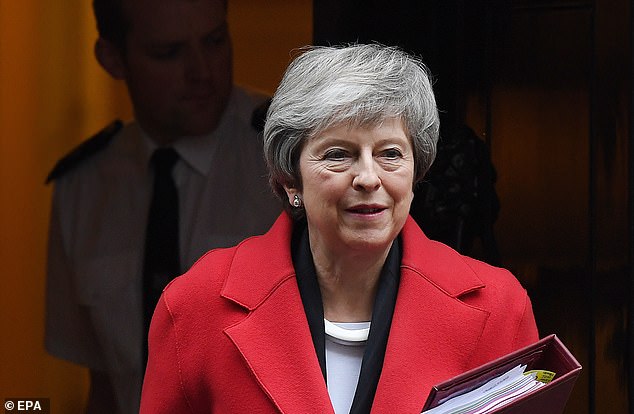 We shouldn’t hang about. As a U.S. congressional commission recently pointed out, Huawei was founded by Ren Zhengfel, a communist party member and veteran of the People’s Liberation Army.

The company is said by American intelligence agencies to maintain close links with China’s military.

Despite its long-suspected connections with the Beijing government, Huawei has already supplied some kit to BT for cables and masts.

What is described as BT’s ‘core’ 3G and 4G mobile networks also contain Huawei equipment which the UK firm intends to strip out within two years for security reasons.

Isn’t it fascinating, by the way, that the usual suspects, who hysterically complain whenever British spooks allegedly intercept communications, barely raise a peep of protest at the prospect of Chinese snooping? 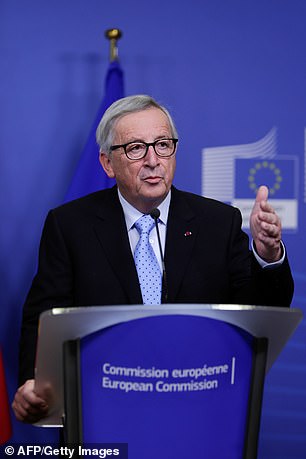 Of course, I’m not suggesting the authorities in Beijing plan to bring us to our knees. No, like any effective colonial power, they hope to create a sense of dependence so that the time will come when we can’t do without them. Then we will be in their thrall.

Do I exaggerate? I don’t think so. Look at the way in which China General Nuclear, the country’s state-run nuclear giant, is slowly trying to get control of Britain’s nuclear power stations.

And a few months ago it was reported that the same state behemoth had made an approach to the British Government about acquiring a share of up to 49 per cent in this country’s eight existing nuclear power stations, which generate a fifth of our electricity.

There’s a pattern here. China General Nuclear would like control of this country’s nuclear power industry. Do we really want an increasingly aggressive foreign dictatorship to hold so much sway over us?

The pity is that not long ago Britain was in the vanguard of nuclear technology when China wasn’t even off the blocks.

In the Fifties and Sixties, Britain designed and built a number of nuclear power stations, which were owned and operated by the State.

Now we have largely lost the know-how, and the Government believes it can’t lay its hands on the money to build new nuclear power stations.

So it turns to the French — I have no misgivings about that relationship — and the Chinese to provide the capital and expertise. 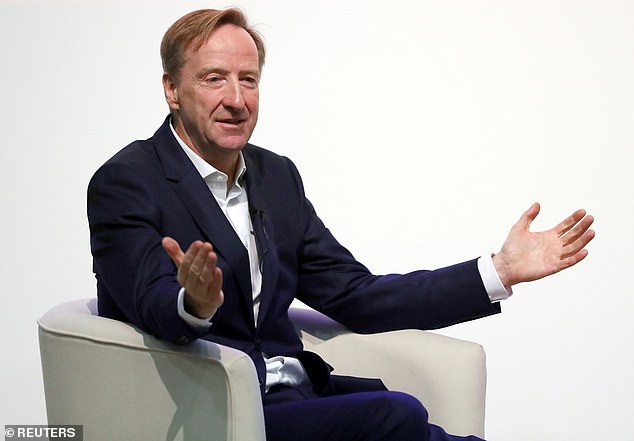 Alex Younger, head of MI6 (pictured above), questioned the wisdom of allowing Chinese companies — in particular Huawei, the world’s biggest supplier of telecoms equipment — to build the infrastructure for the revolutionary 5G system

It’s a sorry tale — and tragically repeated in the case of 5G. Thirty years ago, Britain had major companies such as Racal, Plessey and GEC at the forefront of developments in communications technology. No longer.

If the Government takes Mr Younger’s advice, and refuses to let Huawei supply the 5G infrastructure — which it obviously should — there will be no British company remotely capable of stepping into the breach.

Some will claim that the UK is too small to produce companies able to rival Huawei. But it’s not true. Nokia (from tiny Finland) and Ericsson (from slightly larger Sweden) are capable of doing the job, even if their equipment is not as advanced as Huawei’s.

The truth is that decades of poor government planning and short-termism in the City have deprived this country of the companies we need to build our own nuclear stations and superfast mobile networks. 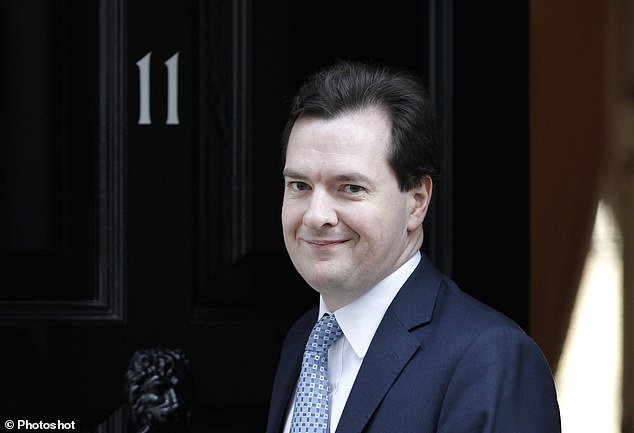 That’s how countries are colonised, of course. They are backward and deficient in technology, so that when a civilisation with more sophisticated knowledge comes along, it is able to dominate, and dictate its own terms.

I don’t say China has yet reached this superior position in relation to us, but looking 20 or 30 years ahead, it is terrifyingly easy to foresee such an outcome.

It’s going to take a long time for us to build up expertise in the areas where the Chinese are becoming pre-eminent. But in the meantime let’s look to friends to supply the equipment, rather than to an increasingly overbearing power which locks up and tortures its opponents.

We should trade with China, of course, and encourage investment in non-contentious areas.

But we shouldn’t be supine. Australia and New Zealand, both of which have absorbed billions of pounds of Chinese investment in recent years, have courageously pulled down the shutters against Huawei.

I’m afraid that since 2010 the Tories have blurred the line between acceptable investment and imprudent dependence.

As Chancellor at that time, George Osborne was right to identify increased trade with China as one way of lifting Britain out of the economic doldrums.

But he went too far when he sought Chinese funding for new nuclear power stations — and so abased himself that in 2015 he was praised by Chinese state media for his deferential manner and avoidance of human rights issues.

To her credit, there were initial signs that Theresa May is more sceptical about Chinese investment in nuclear power than Mr Osborne.

That makes me optimistic that she will back the head of MI6, and keep Beijing’s hands off our 5G superfast mobile network.

And let’s hope that when the Brexit crisis eventually dies down, our political class, whether Remainers or Brexiteers, will wake up to the reality that there’s an empire more dangerous than the EU which wants to colonise us.