As you’re preparing for a first date, you probably plan out some thoughtful get-to-know-you questions. It’s pretty standard to talk about jobs, family, and hobbies right away, to help understand if you and your date are compatible. But what about topics that are potentially more sensitive, like personal beliefs and values? Talking about religion on dates can feel intimidating, but it’s a super important factor in many people’s dating lives, so it’s important to get it out in the open as soon as you’re comfortable.

If you need a real-world example of this, look at Peter Weber and Madison Prewett on The Bachelor. The pilot and his front-runner contestant had all the chemistry in the world, but they weren’t on the same page when it came to their religious beliefs. On their second date, Prewett told Weber that faith was her “whole life” and she wanted a partner who felt the same. He expressed differences in his beliefs but told her he was falling in love with her, seemingly ending their conversation.

Fast forward to fantasy suite week, when Prewett and Weber ran into a huge obstacle due to their different expectations surrounding sex and intimacy. They tried to move past it, but Prewett ultimately self-eliminated from the show, telling Weber their lifestyles were just too different. Sadly, despite their obvious love for one another (and a brief chance that they might reconnect), they decided to go their separate ways.

To avoid a Peter-Madison situation, make a plan for approaching this topic before you start dating anyone. “Think about how your religion may impact a relationship you’re in, and be ready to discuss it with a future partner,” sex and relationship therapist Becca Hirsch, LMFT, tells Elite Daily. Consider whether you need to date someone with the same religious beliefs, or someone who is open to adopting your cultural traditions. Also, Hirsch advises deciding whether this is a non-negotiable situation for you, either due to personal beliefs or family expectations. “It may take some individual work and reflection to sort out your own thoughts and feelings about that,” she say, but it will ultimately help you prepare to talk about it with someone else.

If religion plays a huge role in your daily life, Hirsch suggests bringing this up on the first or second date. Conversations about religion can prompt interesting discussions about cultural backgrounds, value systems, and family dynamics. “It can impact what kind of food you eat, whether or not you drink, how you approach family, how you spend your holidays, what you do on the weekends, how you dress, and your values around sexual intimacy,” Hirsch says. It could actually be a great way to learn about each other.

If you wait too long, you risk that your partner might feel like you’ve led them on. “If you’ve been dating someone for months, and it’s important to you to be married to someone with the same religious beliefs as you, it may come across as deceitful or avoidant if you don’t share this information with them until later,” Hirsch says. Even if it feels tough to have the conversation early, there’s a way to do it without making either person feel awkward. 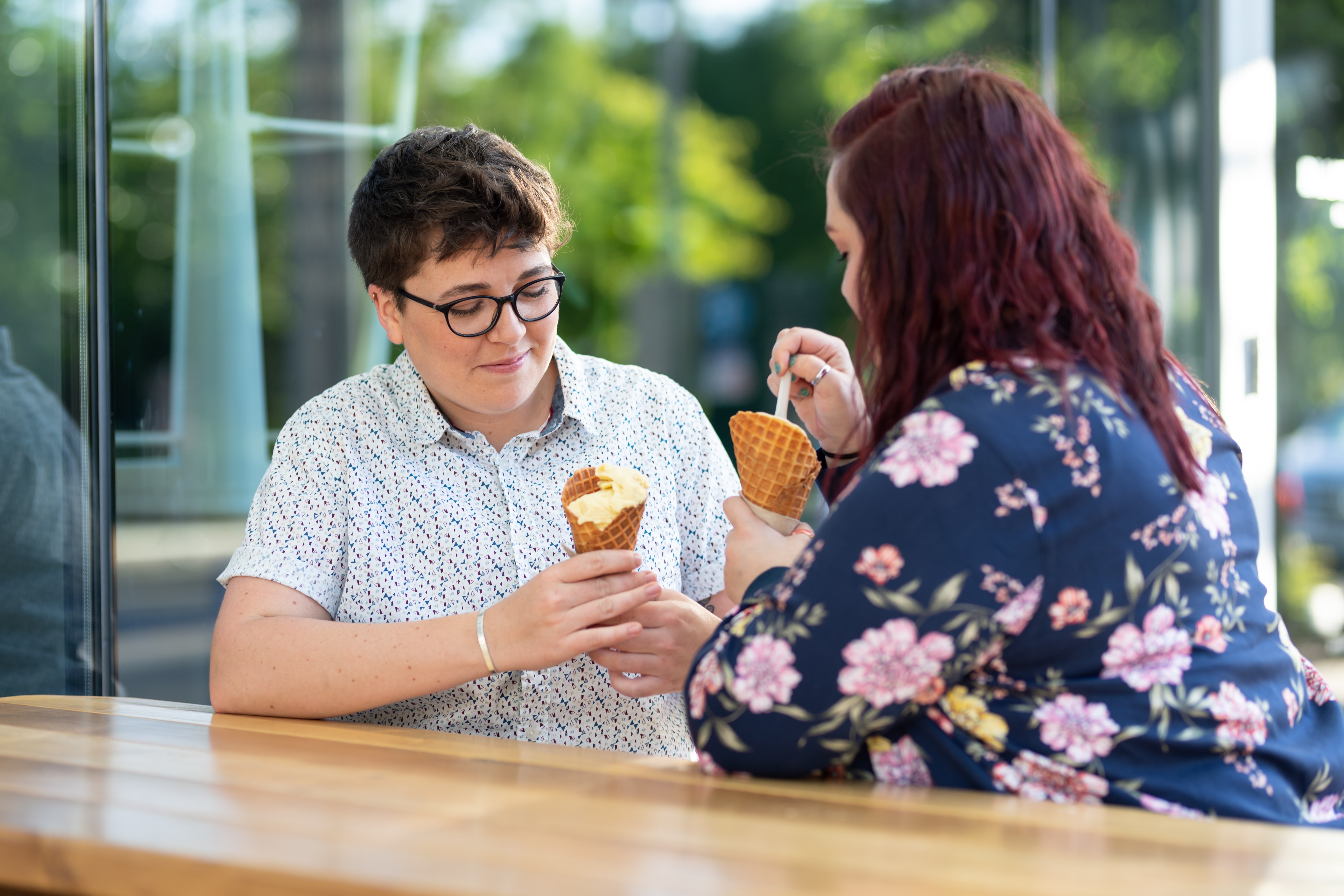 To approach the subject of religion on an early date, Hirsch suggests being open and inviting. Try asking, "Do you have any religious or spiritual beliefs?" to hear what your date has to say about it. When it’s your turn to share, be as clear as possible. “You can say something along the lines of, ‘My religious beliefs are XYZ. This is what it means to me and how it impacts my life. It’s important to me that my partner respects this or follows these beliefs too,’” she suggests. Finally, ask for their thoughts. “You can follow up with, ‘How do you feel about this? Do you have any questions for me about it? Does this concern you at all?,’” Hirsch says.

Whatever you do, try to avoid laying down an ultimatum. “There’s a difference between putting up an ultimatum versus a boundary,” Hirsch says. It’s totally OK to have physical boundaries with a partner, but it’s not fair to coerce them into changing their beliefs for you. It’s ultimately their decision as to whether they’re comfortable adopting your lifestyle. “Everyone is entitled to their own beliefs,” says Hirsch. “It’s how you communicate about these differences that are important, not necessarily the differences themselves.”

It is possible for couples with different religious beliefs to stay together, but Hirsch warns that it may take some extra communication work. “You’d need to be intentional about conversations about expectations, values, and boundaries,” she says — especially if your religion plays a huge role in your identity. Hirsch explains that premarital counseling and couples’ therapy can be hugely beneficial for interfaith couples. “If you’re choosing to be in an interfaith relationship, you have to remember that there’s a certain aspect of ‘this is what I signed up for,’ she says. “Remember you can’t force your partner to change.”

What you can do is adopt an attitude of curiosity, openness, and respect. You’re choosing this person for a reason, and their religious beliefs are part of what makes them who they are. In the right partnership, religious differences can make a couple stronger, but they need to be united by their shared desire to learn and compromise. 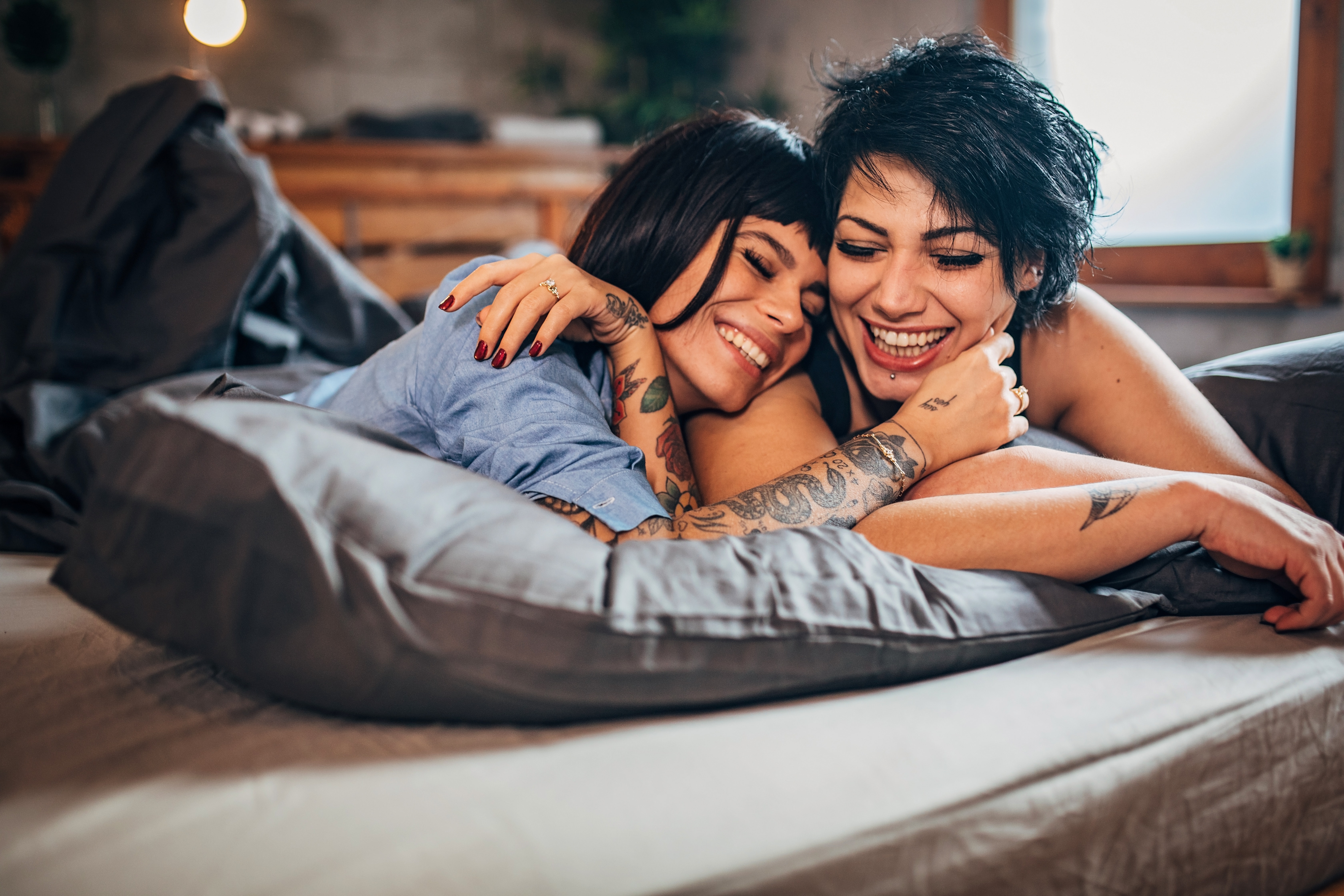 The Right Time To Talk About Sex On Dates Can Vary, Experts Say 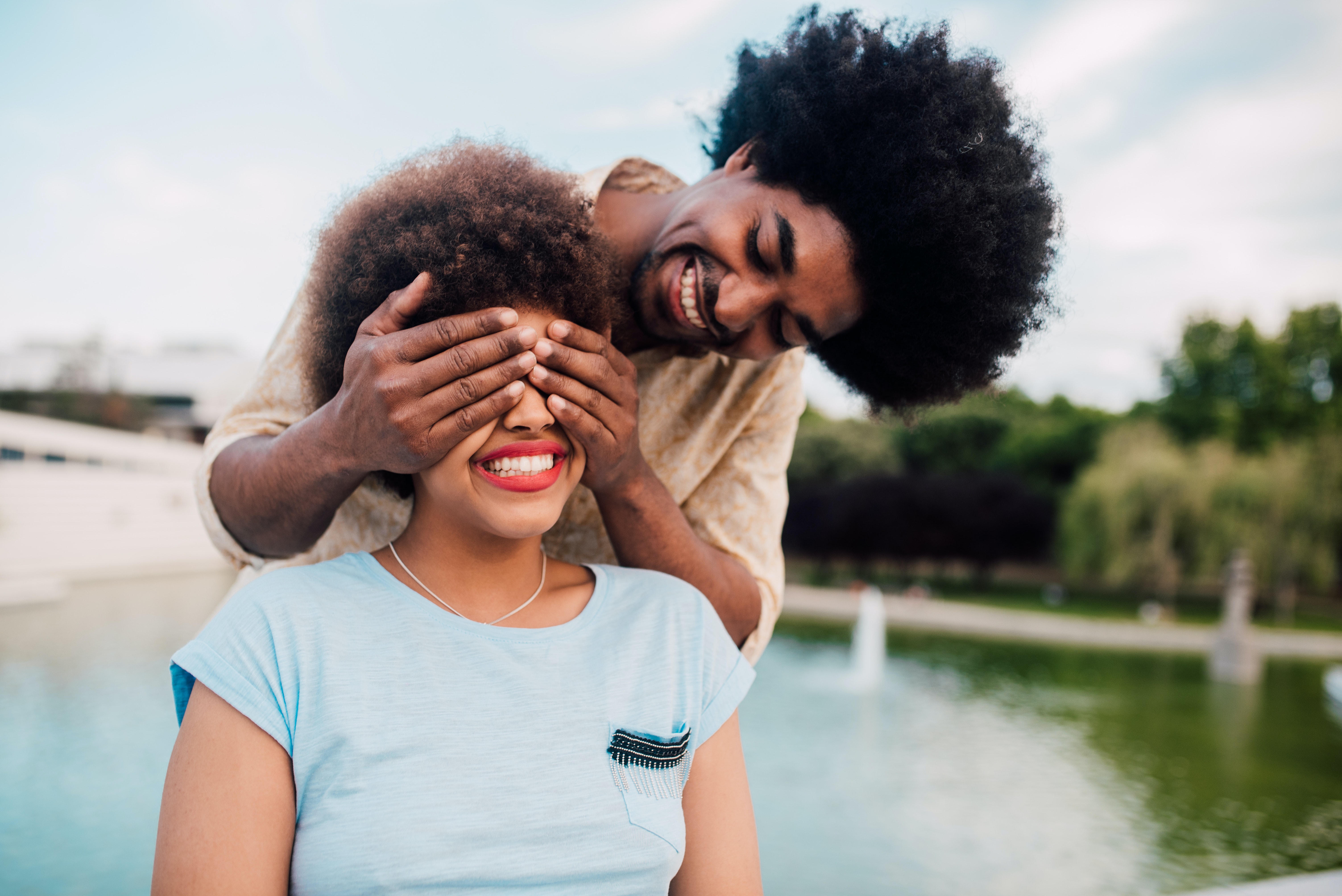 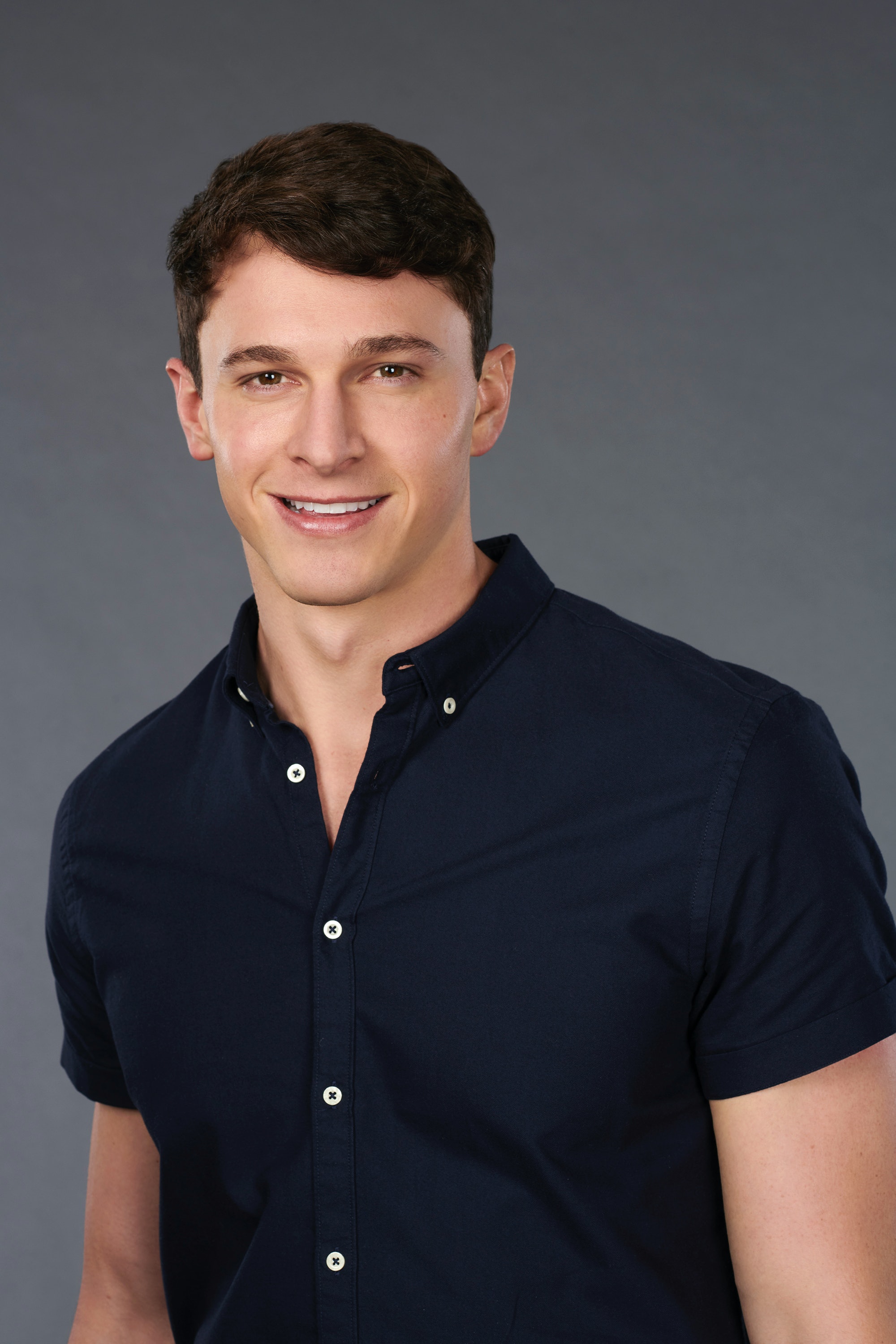 Are Madison Prewett & Connor Saeli Dating? Here’s Why Fans Think They Are

Stay up to date

Don’t miss a thing with the Elite Daily newsletter.