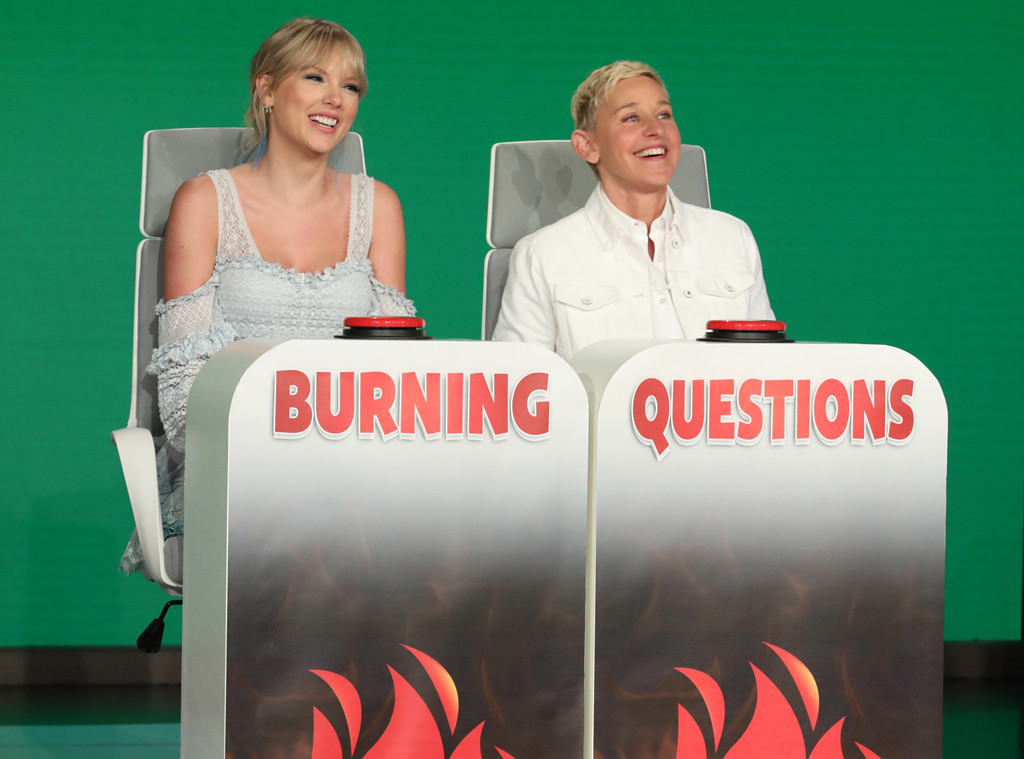 During her appearance on The Ellen DeGeneres Show today, Taylor Swift gamely played a round of “Burning Questions” with host Ellen DeGeneres. And, call it what you want, but not even in our wildest dreams did we expect this gorgeous answer.

When asked about the most rebellious thing she did as a teenager, Swift burst into laughter then confessed, “Probably when I, like, put Joe Jonas on blast on your show. That was too much. I was 18. We laugh about it now but that was mouthy.”

Yes, she did something bad—and even DeGeneres was shocked. “Wow,” admitted the host. “That’s held onto you because I don’t remember that at all!”

Back in November 2008, the skyrocketing star sat down with DeGeneres to promote her second (!!) album, Fearless. When Jonas, who she began dating in July of that year, was brought up in conversation, Swift revealed that not only had they split, but that she also last minute recorded the track “Forever and Always” about him.

“Someday, I’m going to find someone really, really great who’s right for me,” the teen, who now dates Joe Alwyn, explained. “When I look at the person, I’m not even going to be able to remember the boy who broke up with me over the phone in 25 seconds when I was 18.” 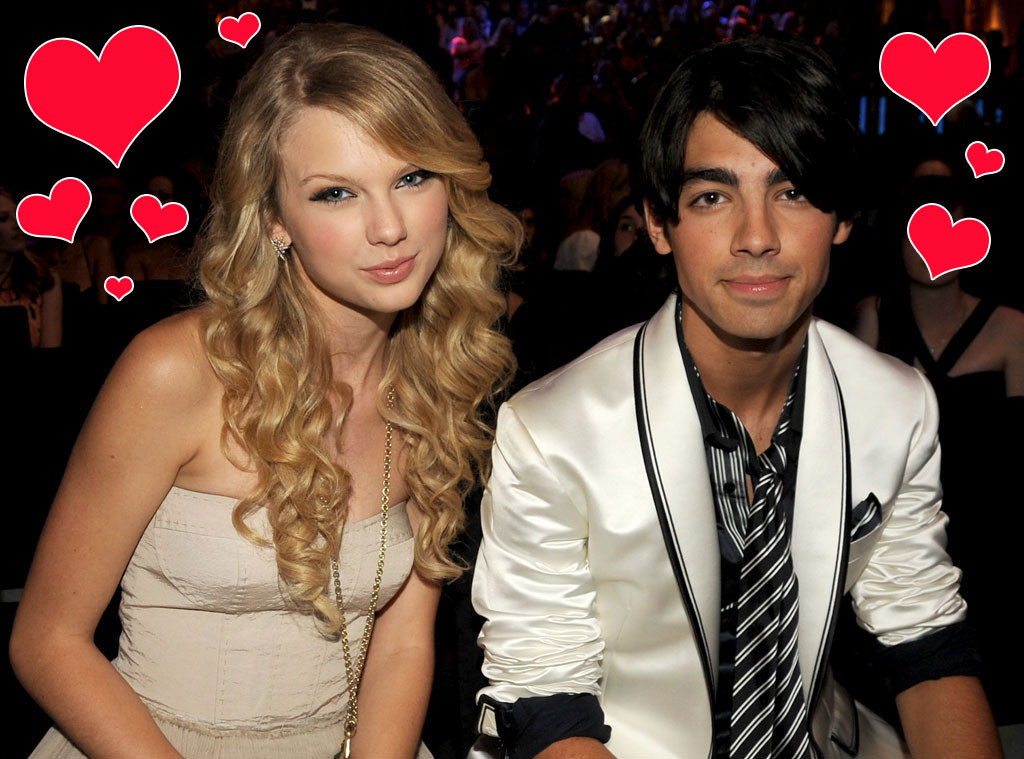 For her part, DeGeneres was speechless. Well, only momentarily. “No you did not! Ah, snap,” she cheered. “I’m sorry to hear that and so are the million and millions of other people that just heard that. They’re going to be so mad at him.”

These days, however, there’s no bad blood between the duo. They’re out of the woods. They’ve begun again. Everything has changed. (Ok, we’ll stop.)

“She’s great,” Jonas has since said. “We’re friends. In this industry you meet a lot of people and you stay in touch. Obviously, it’s tough to be friends with people that are always constantly traveling, but yeah, we’re cool.”

In fact, at the Billboard Music Awards earlier this month, Jonas, with now-wife Sophie Turner, was front and center dancing as she performed her newest hit “ME!”

Watch the full video above!