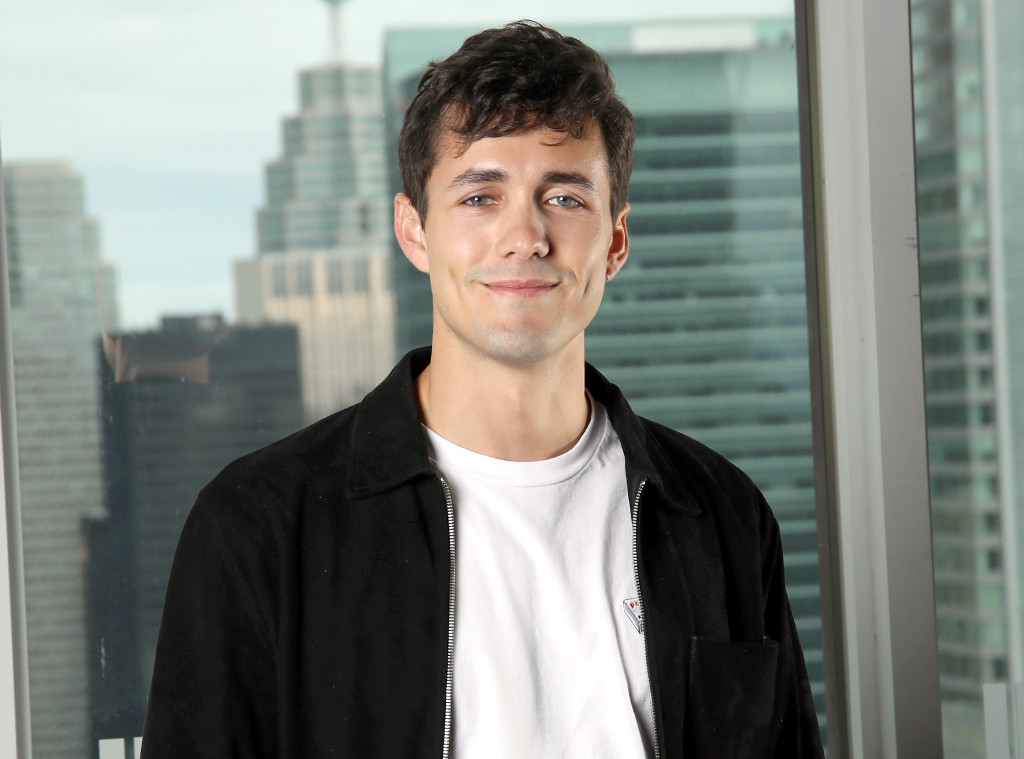 British actor Jonah Hauer-King is going “Under the Sea!”

Disney’s live-action remake of The Little Mermaid has finally found its Prince Eric. On Tuesday, multiple publications reported that the 24-year-old actor earned the coveted role in the Rob Marshall directed movie.

For most, this news is a big deal, especially since Harry Styles was in the running to play Prince Eric earlier this year. However, a source close to the project previously told E! News, “While [Harry] is a fan of the project, he has respectfully declined the offer.”

The former One Direction member also addressed the casting in September. “I want to put music out and focus on that for a while,” he said in an interview with The Face magazine. “But everyone involved in it was amazing…So I think it’s going to be great.”

Back in July, Bailey earned the leading role of Ariel, and as of right now, she and the British actor are the only two confirmed for the project. However, rumors have swirled online that Javier Bardem, Melissa McCarthy and other power players are joining the cast.

Scroll through our gallery below to see what A-list stars are in the running for The Little Mermaid movie. 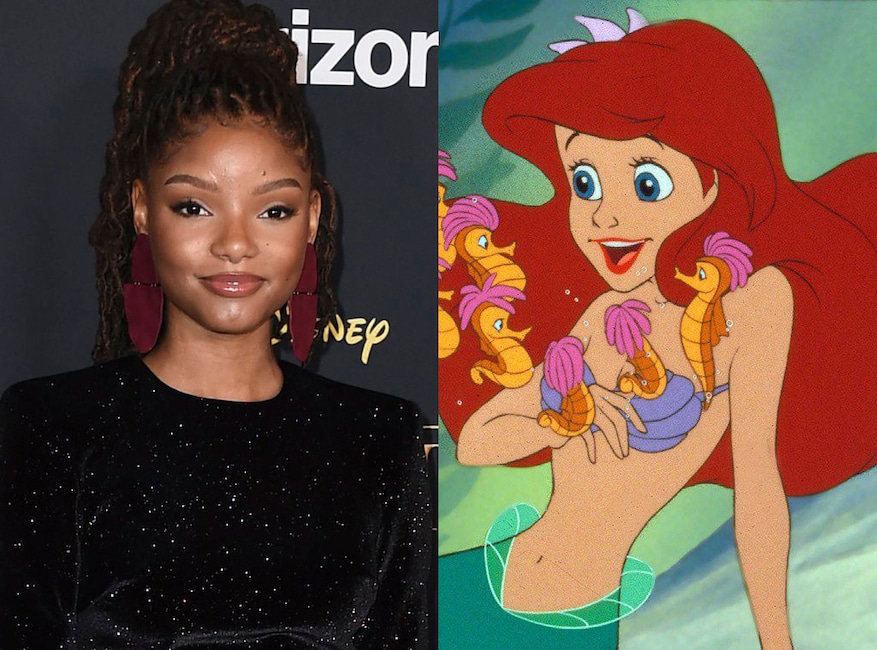 Halle Bailey is Disney’s leading lady, as she is one of the few stars confirmed for the much anticipated live-action remake. 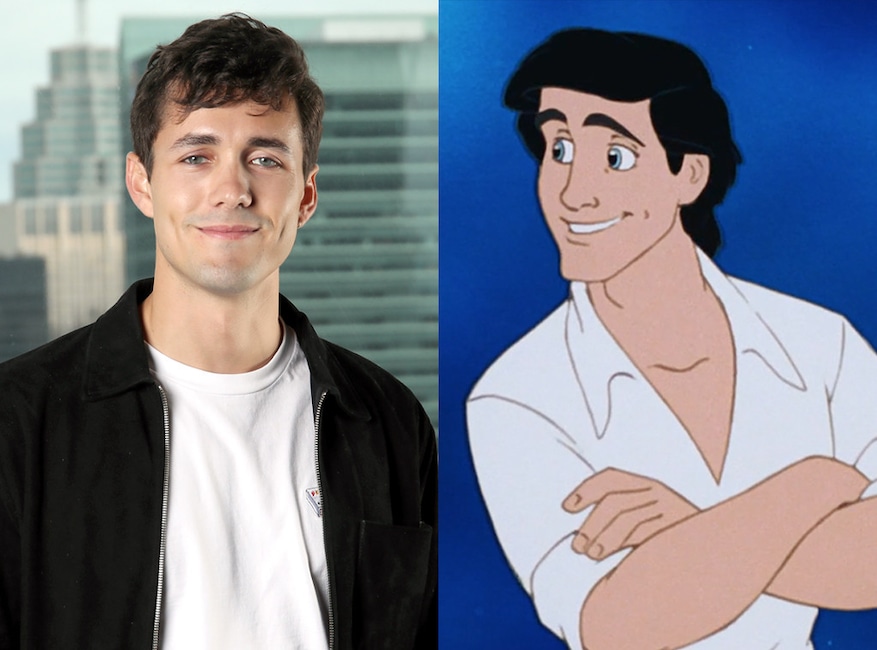 Jonah Hauer-King is going to be part of Ariel’s world, after earning the coveted role of the charming prince. 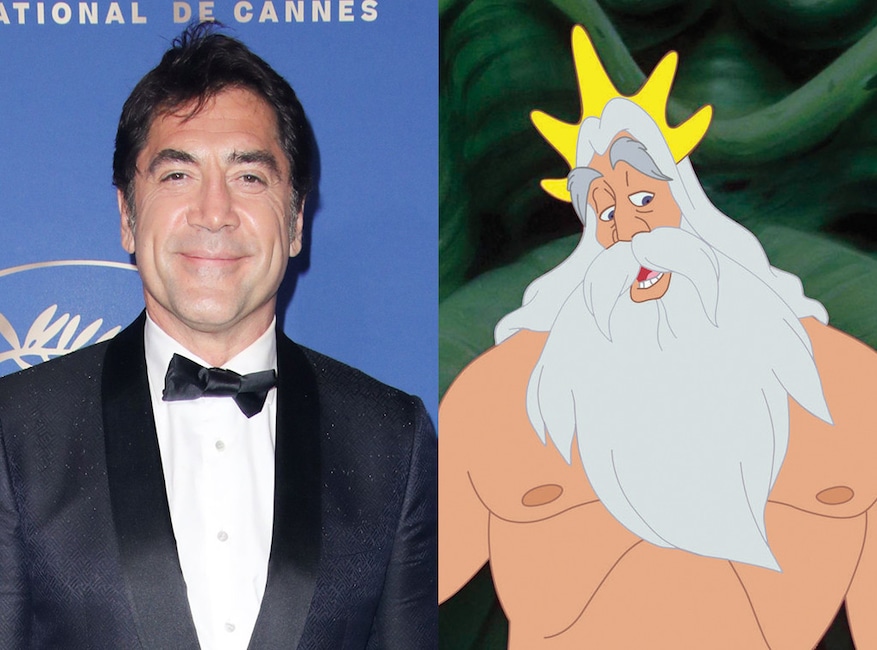 Javier Bardem is going to be one fierce king of the sea if he manages to secure this highly-sought after role. 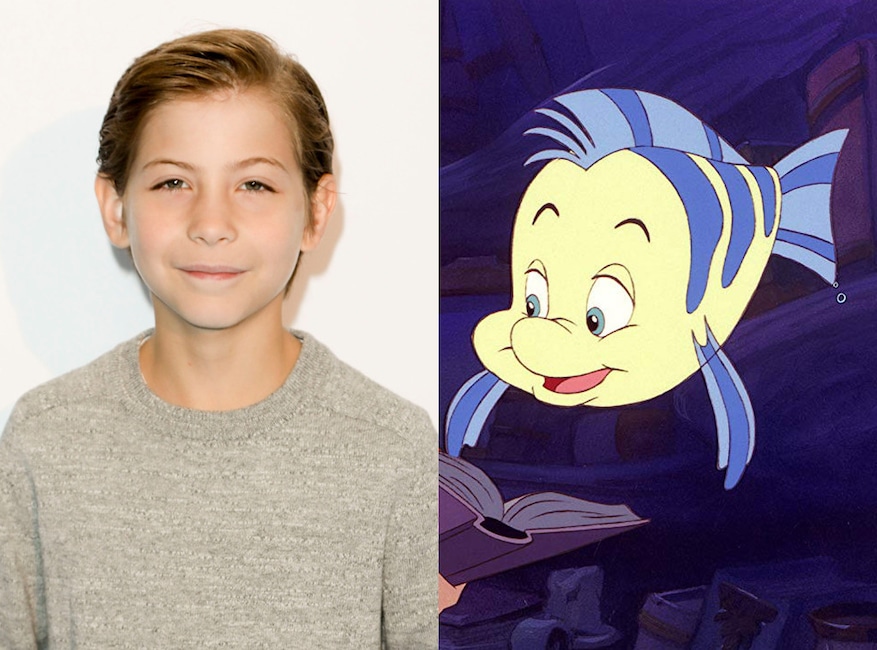 Fins crossed that the Wonder-ful Jacob Tremblay could be our next Flounder! 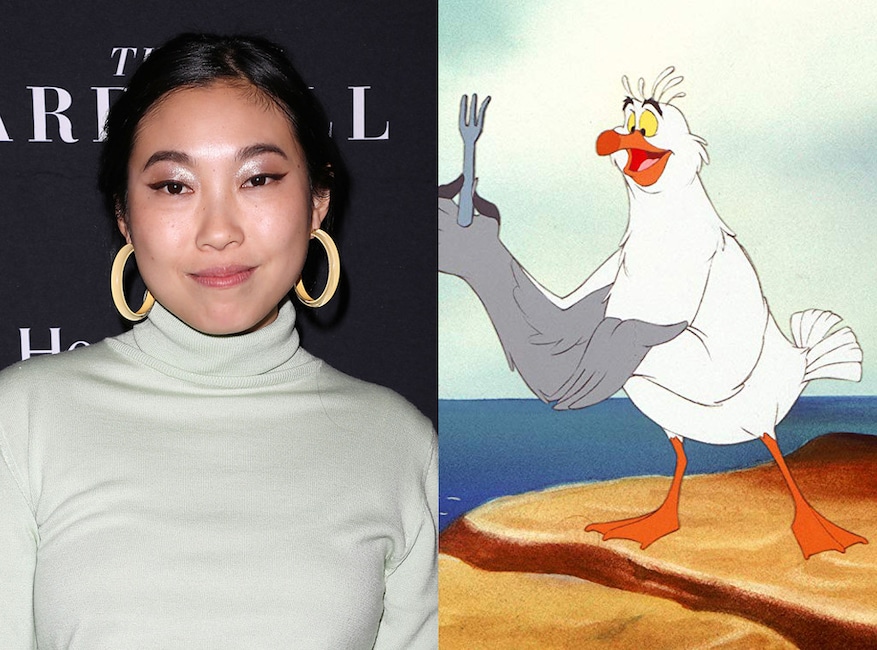 If the rumors are true, then Awkwafina could very well be wielding a dinglehopper in the coming days! 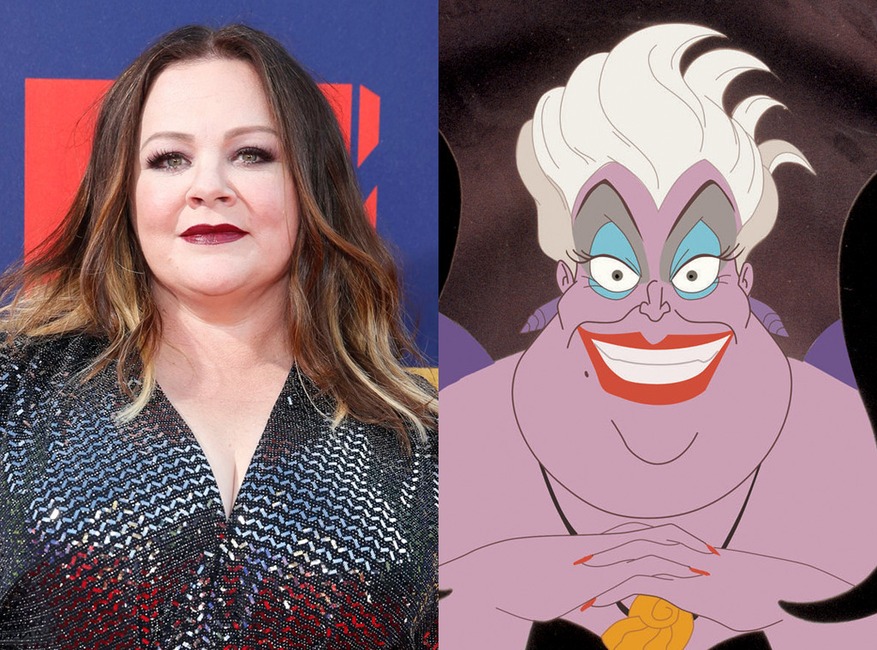 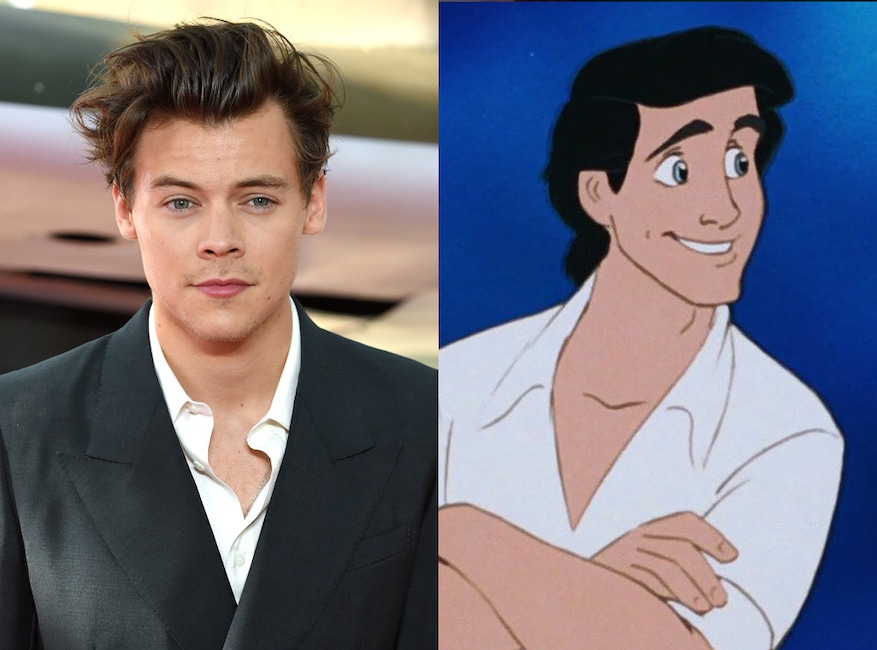 Fans of the Disney classic have their eyes set on Harry Styles become the charming prince. However, in August, the 25-year-old singer “respectfully declined the offer.”

While fans wait for Disney to confirm more of its cast, one thing is certain: production will begin in early 2020! Fins crossed the studio shares more details soon.