A huge chunk of Ariana Grande’s music video for her song, “thank u, next” was inspired by the movie “Mean Girls.”

So how does Tina Fey — who wrote the screenplay for the film and appeared in it too — feel about the tribute? Well, she’s happy with it, but is a little disappointed she didn’t get a role. 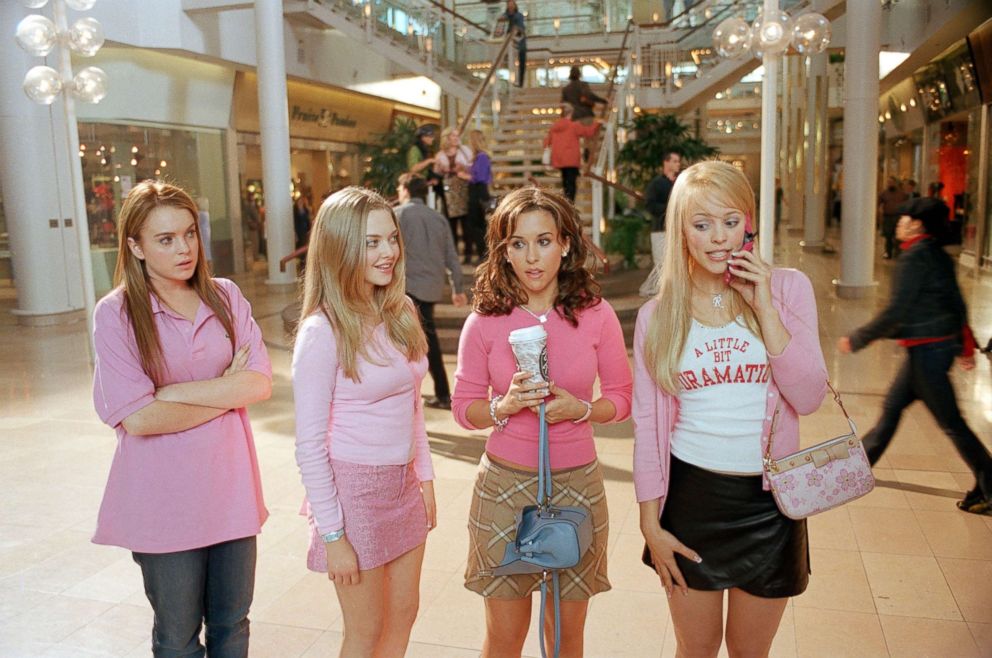 “Oh, I love it,” Tina told reporters Monday night in New York at the premiere of the new Broadway musical “The Cher Show.”

“I’m so honored by it, and I thought the casting of Kris Jenner was super inspired, and she looked adorable,” Fey added.

In the video, Kris Jenner plays the “cool mom” in the school auditorium, filming Ariana and her friends as they do their sexy “Santa Dance.” In the film, the “cool mom” role was played by Amy Poehler.

The “thank u, next” video features some actors who appeared in the original “Mean Girls” movie, but Tina isn’t one of them. Fey was surprised she wasn’t asked to be a part of the video.

Fey’s doing just fine, though. The award-winning musical version of “Mean Girls,” which she wrote and for her husband composed the music for, is currently playing on Broadway.