The entertainment mogul was named a billionaire by Forbes, which keeps a running tally of all the world’s richest people. The outlet estimates that thanks to his various self-owned entertainment projects, Perry has earned more than $1.4 billion in pretax income since 2005.

According to the outlet, Perry’s financial success comes from incredibly hard work, having previously been a homeless, struggling playwright. After years of tirelessly perfecting his plays and gaining an audience, he made his way to TV and managed to crank out an impressive number of shows that eventually led to a lucrative movie career thanks in large part to his now-retired character, Madea. Because he was able to retain ownership of all his creative endeavors, the payouts were massive.

“I own the lights. I own the sets,” he told Forbes. “So that’s where the difference is. Because I own everything, my returns are higher.”

He currently owns Tyler Perry Studios, a 330-acre lot in Atlanta valued at $280 million, according to People, where he films his various TV and movie properties. Between the sheer volume of his content and the fact that he makes it in-house for profit, Forbes reports that he’s been able to obtain a stake in BET+, $300 million in cash and investments, $40 million in homes and various locations around the country and a massive $320 library of his own content. 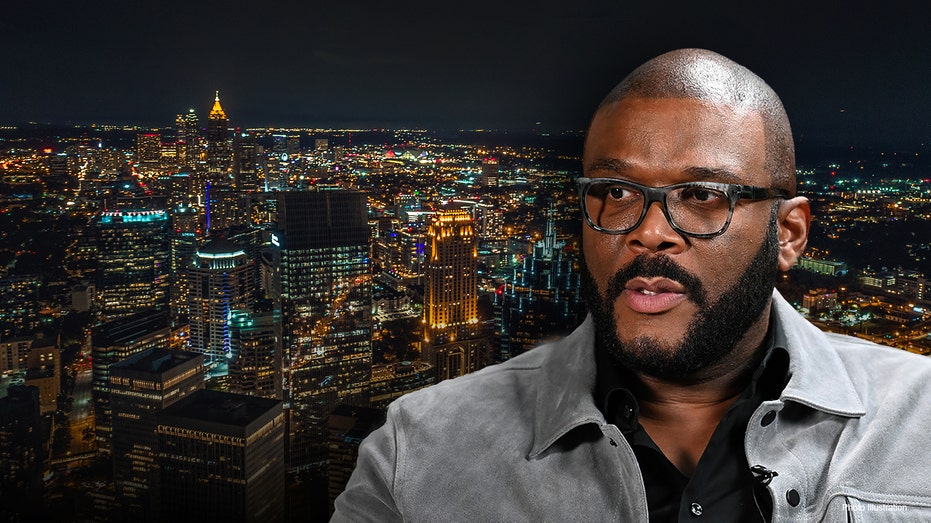 The fact that he runs all of his own productions has allowed him to come up with a safe return-to-production policy for his cast and crew that allows him to keep making content while most of the entertainment industry remains shuttered.

With so much success at his back, Perry has no plans of stopping. Forbes reports that he plans to take a cue from Universal and develop his Atlanta lot with restaurants, shops, and an entertainment complex with a theater and a theme-park experience. It would be far from the first time that the mogul has invested in his local community. 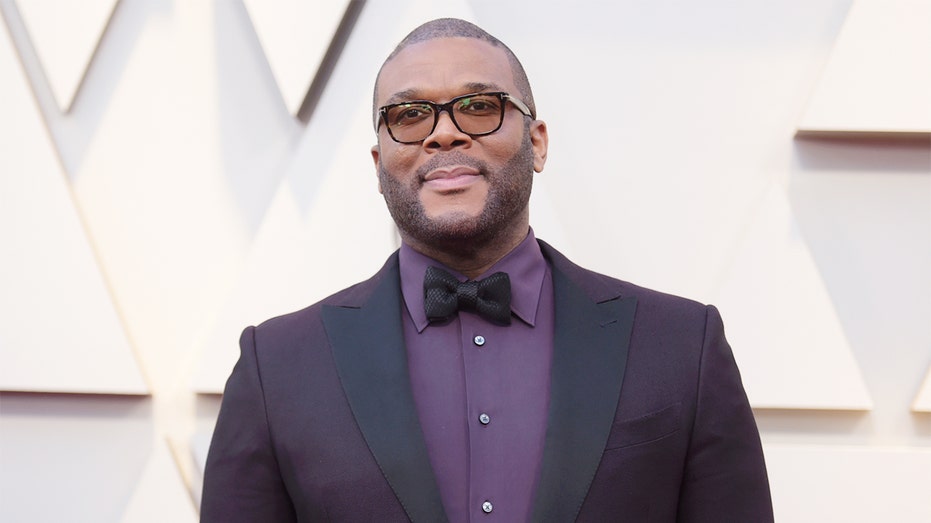 Thanks to his studio in Atlanta, Tyler Perry is now considered by Forbes to be a billionaire.  (AP)

Perry is rarely shy about sharing his wealth with people in the Atlanta area. This year alone he paid for the groceries of people at 44 Krogers locations across the metro Atlanta area amid the coronavirus pandemic. He paid for the funeral expenses of both an 8-year-old girl who was shot as well as Rayshard Brooks. He also ensured a college education for Brooks' four children.

“I can go outside and take this dirt and put it on my hands and know that there were Confederate soldiers here walking this land, plotting and planning everything they could to keep us Negroes in place,” Perry told Forbes of his Atlanta lot, which was previously a Confederate army base. “The very fact that I am here on this land, the very fact that hundreds of people—Black and brown people—come here to make a living, that is effecting change.”