Sixty percent of businesses that were shuttered in March during the coronavirus will remain closed for good, according to a Yelp report released Wednesday.

As many as 97,966 businesses on Yelp have closed permanently between March 1 and Aug. 31, according to the crowdsourced review site’s September Local Economic Impact report, which tracks changes in business hours or descriptions on its app. 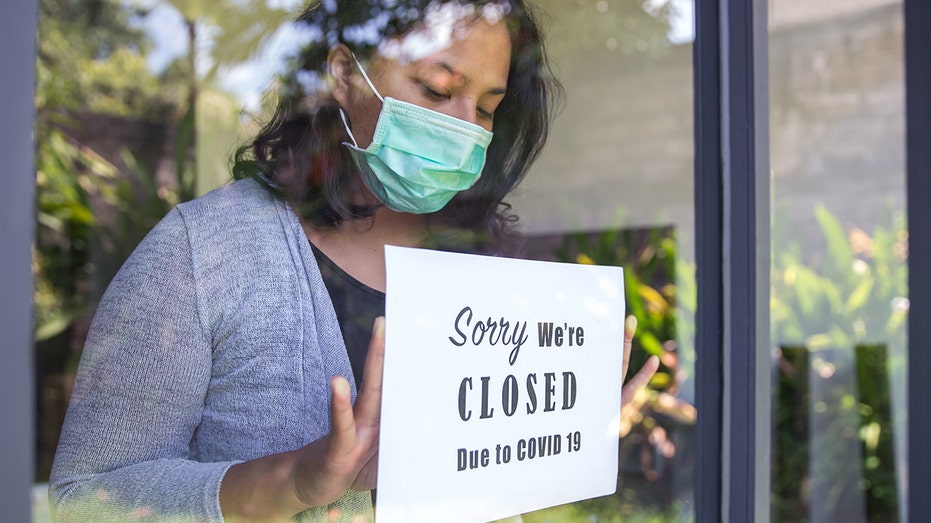 97,966 businesses on Yelp have closed permanently between March 1 and Aug. 31, according to Yelp data. (iStock).

While the number of businesses on Yelp that have closed temporarily is down from 180,000 at the start of the coronavirus pandemic in March, the overall number of permanent and temporary business closures on Yelp has surged 23% since July 10, when the website issued its Q2 Yelp Economic Average report.

The restaurant industry has seen the most impact, with many forced to operate on delivery-only, scrambling to pay rent and keep workers employed with slim margins. A whopping 32,109 restaurants, bars and nightlife establishments closed as of Aug. 31, with 19,590 of these closures (61%) indicated to be permanent, according to the Yelp data.

Some essential businesses, however, have managed to fare particularly well during the coronavirus crisis. Plumbers, contractors and towing companies maintained a low rate of closures, with just six to seven out of every thousand businesses closed down, according to the report. And consumer interest in-home and local services jumped 24% between March 1 and Aug. 31, compared to the same time last year.