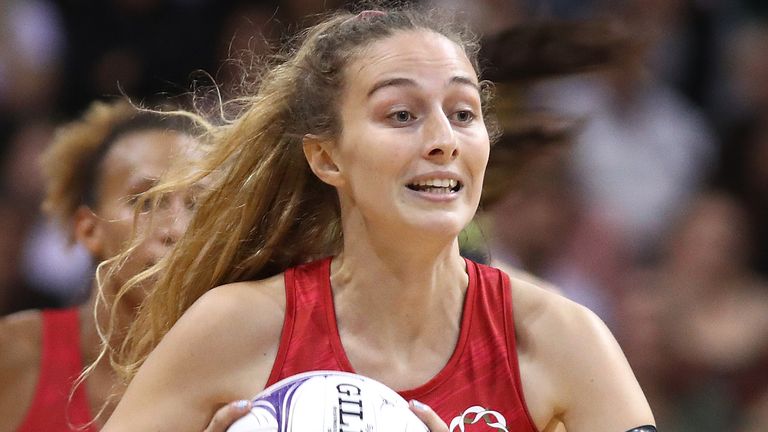 Manchester Thunder have announced the return of three England Roses for the 2021 Superleague season with Laura Malcolm, Amy Carter and Eleanor Cardwell back in black and yellow.

All three players are currently on duty for England in New Zealand, and played in the narrow Second Test defeat to New Zealand on Friday morning, just hours before their return was confirmed.

Malcolm and Cardwell enter the second year of their deals with Thunder, while talented young centre signs on for a what will be her third season having been another graduate of Thunder’s impressive pathway programme. “I’m delighted to re-sign for my home team. We were so disappointed not to be able to see out the 2020 campaign which we had such high hopes for. So it is great to retain a good element of the squad to take it forward to the 2021 season.

“Our squad is full of quality in every department and ensures our training environment is highly competitive. We bring out the best in each other and can’t wait to get started on our new campaign once our Roses commitments come to an end.”

Carter’s contract was up at the end of last season, so securing the talented mid-courter was a priority for Thunder, with head coach Karen Greig underlining her importance to the squad

“It’s frightening that Amy is now considered one of our senior players at just 22. The maturity she shows on court impresses me and enables different combinations on the court, whether she’s wing defence or centre she connects so well from defence right through the court.

“I’m looking forward to what she can produce this season as I do think she still has so much more to give.”

Thunder have been able to keep most of their 2019 Grand Final winning squad together with Carolina O’Hanlon, Emma Dovey and Rebekah Airey all on board and they’ve now been joined by the franchise’s England stars. 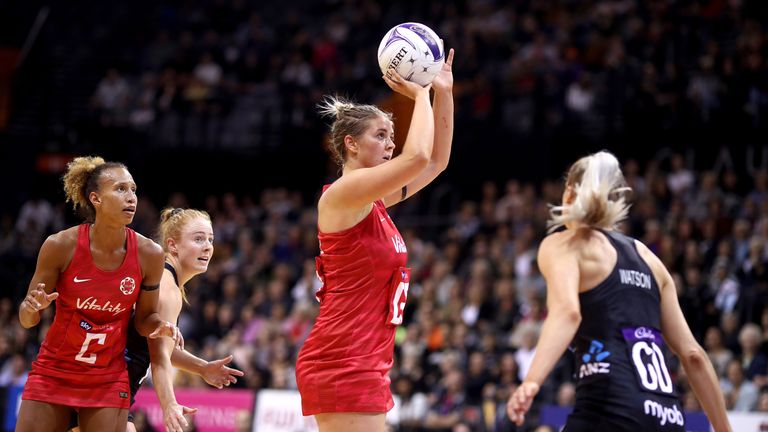 “It’s fantastic to have Eleanor back with us this season as she is a real key piece to our puzzle. After the role she played in the 2019 final, she really stepped up and showed what she was capable of and carried that through to the start of last season.

“The combination with Joyce Mvula really started to gel and cause problems for defensive units. 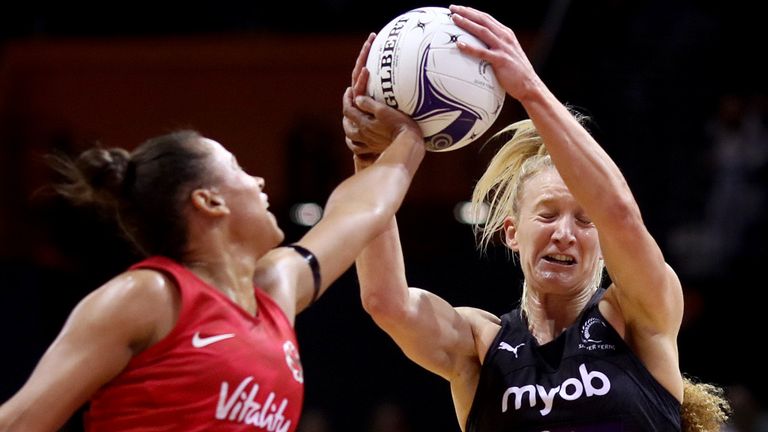 “Over the last two years, Laura has really shown she means business. Her development as a player both on and off the court has really impressed me. It’s crucial to have an athlete that can be versatile and cover all 3 centre positions and do it so well.

“She has gained a lot of respect and this resulted in her being named as the Roses co-captain alongside Serena Guthrie.”

Live netball continues this Sunday on Sky Sports with coverage of the Vitality Roses and the Silver Ferns in the Third and final Test. Join us from 6am on Sky Sports Main Event and Mix.

What shops does Arcadia own? Full list
We and our partners use cookies on this site to improve our service, perform analytics, personalize advertising, measure advertising performance, and remember website preferences.Ok