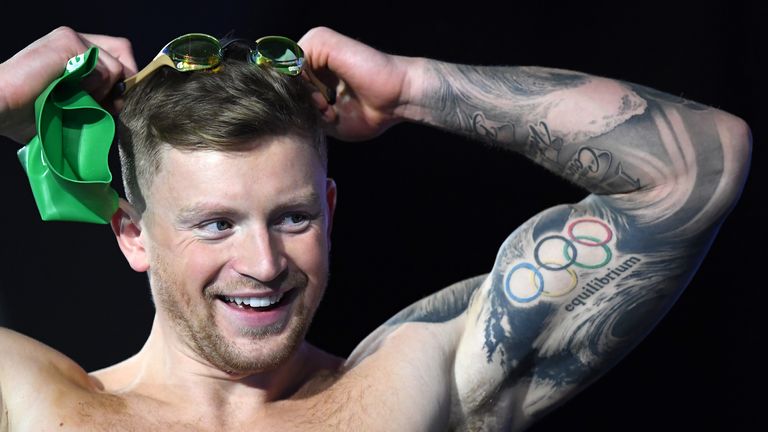 British swimmer Adam Peaty has set a new short course world record in the 100 metres breaststroke for the second time this month.

Peaty set a new time of 55.41 seconds on the final day of the International Swimming League (ISL) in Budapest on Sunday – beating the previous record of 55.49 seconds, which he set in the same pool earlier this month.

The Olympic champion also set a new British record in the 50 metres breaststroke, finishing in a time of 25.41 seconds for London Roar.

Peaty told British Swimming: “I’m very happy to come away with another world record and on the 50 again it was another British record and a PB, so I’m getting closer to the 50 world record, which would be ideal!

“I tried to use my energy to get the best swims I could – still a lot to grow, still a lot to learn, but I think I’m in a very good place going into a long course season now, and the Olympics. 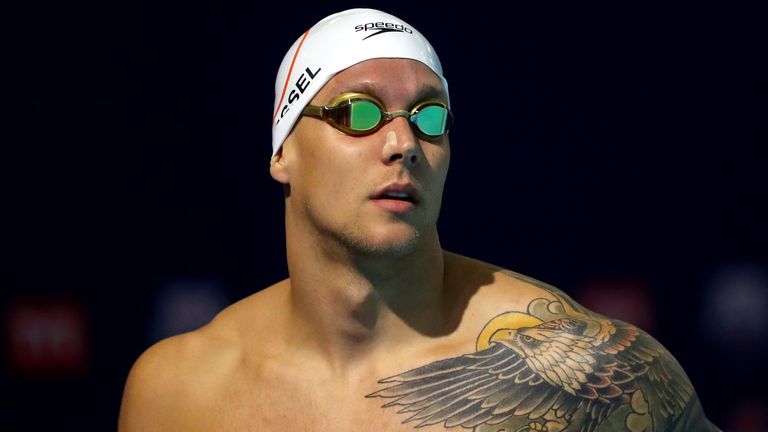 Dressel finished in 49.28 seconds – beating the previous record, which he set in the semi-finals.