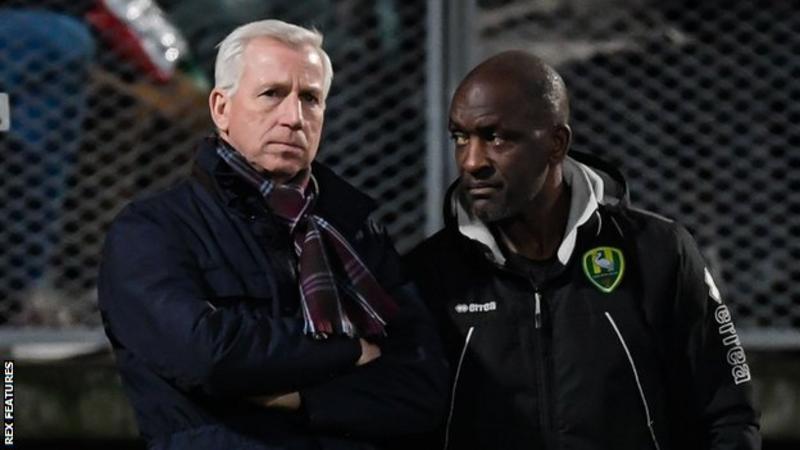 It has been a tough introduction to managerial life in the Dutch Eredivisie for Alan Pardew.

The 58-year-old, along with assistant Chris Powell, were hailed as the saviours of Den Haag when the relegation-threatened side appointed the pair in late December.

Their tenure began with a 2-0 victory over fellow strugglers RKC Waalwijk in January – the side’s first league win since October. Fans displayed a tifo re-imagining Pardew and Powell as Ghostbusters, or in this case ‘relegation fighters’ during the match.

But since then it has been LDLLD and 13 goals conceded. The club are 17th and six points from safety. 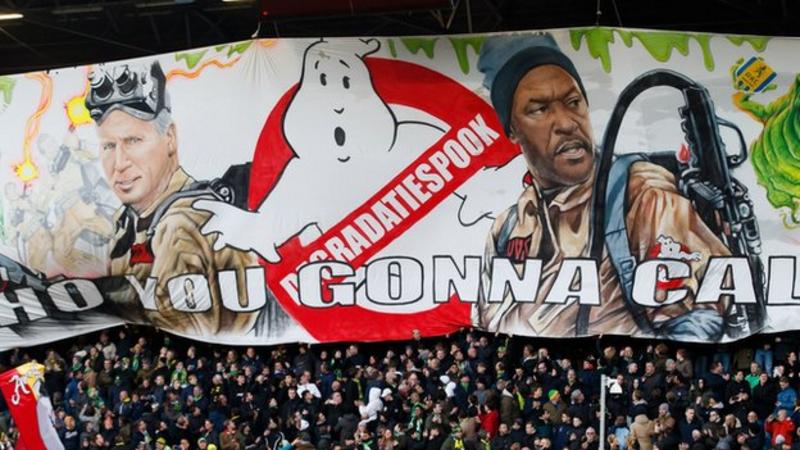 It all became too much for a bunch of supporters who approached Pardew and the players during a training session on Wednesday.

A Den Haag spokesperson told BBC Sport: “It was about a group of approximately 10 worried fans.

“They expressed, in a calm and non-hostile way, their concerns to the staff and players at the start of the training.”

The English coaching duo have 10 games of the season to turn Den Haag’s season around.