The Huddersfield attacker is wanted to add competition for Nuno Espirito Santo’s side going forward after the Wolves boss relied on his core in the first half of the campaign. 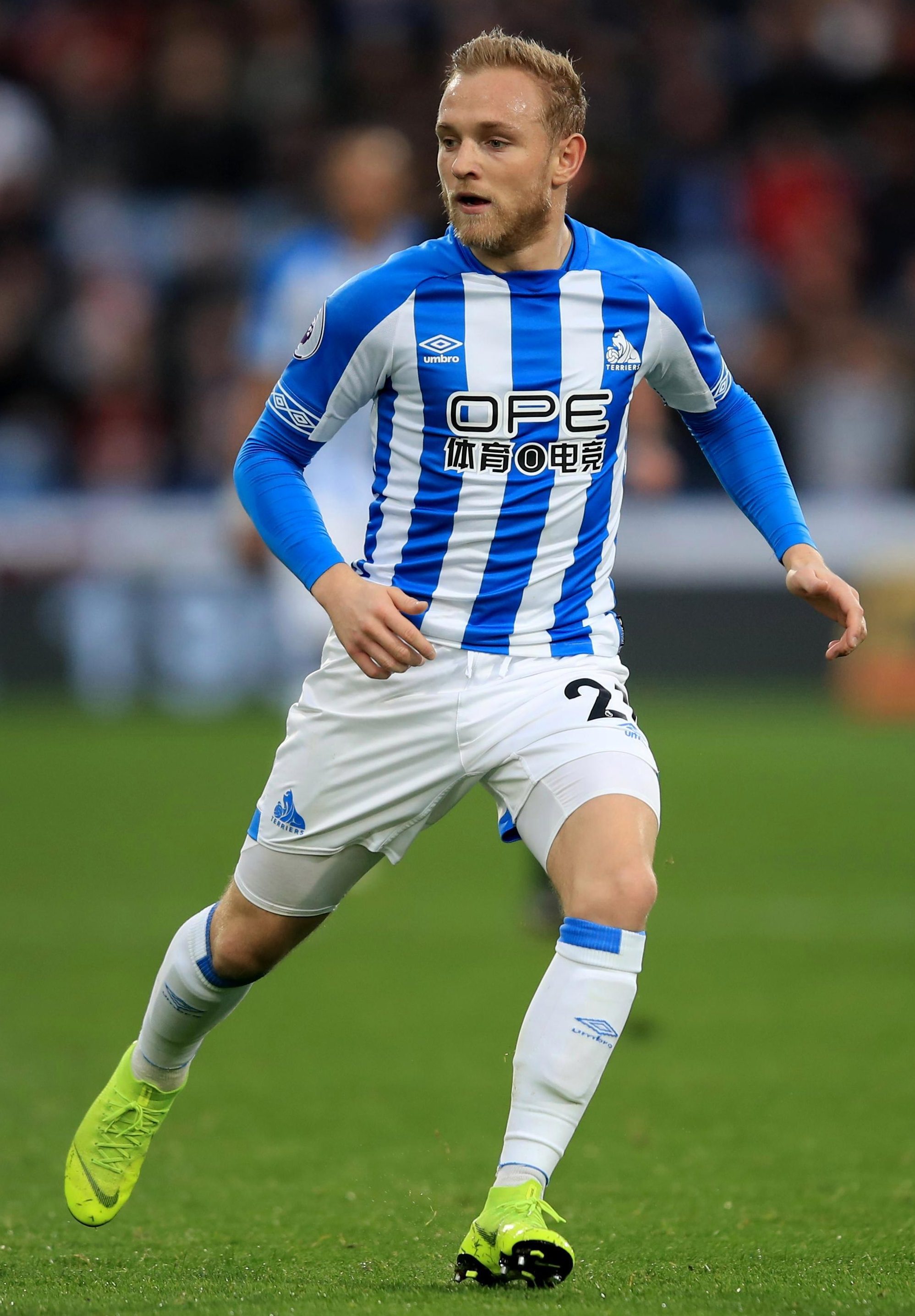 Pritchard, 25, has impressed in David Wagner’s team during their climb away from the Premier League relegation zone.

He has played in the last nine games off the main striker, including the win over Wolves that kick-started Huddersfield’s season.

Wagner would make a profit on the deal that brought Pritchard to the John Smith’s Stadium in the January window last season.

He arrived from Norwich in a move starting at £12million then played his part in Huddersfield’s survival under Wagner. 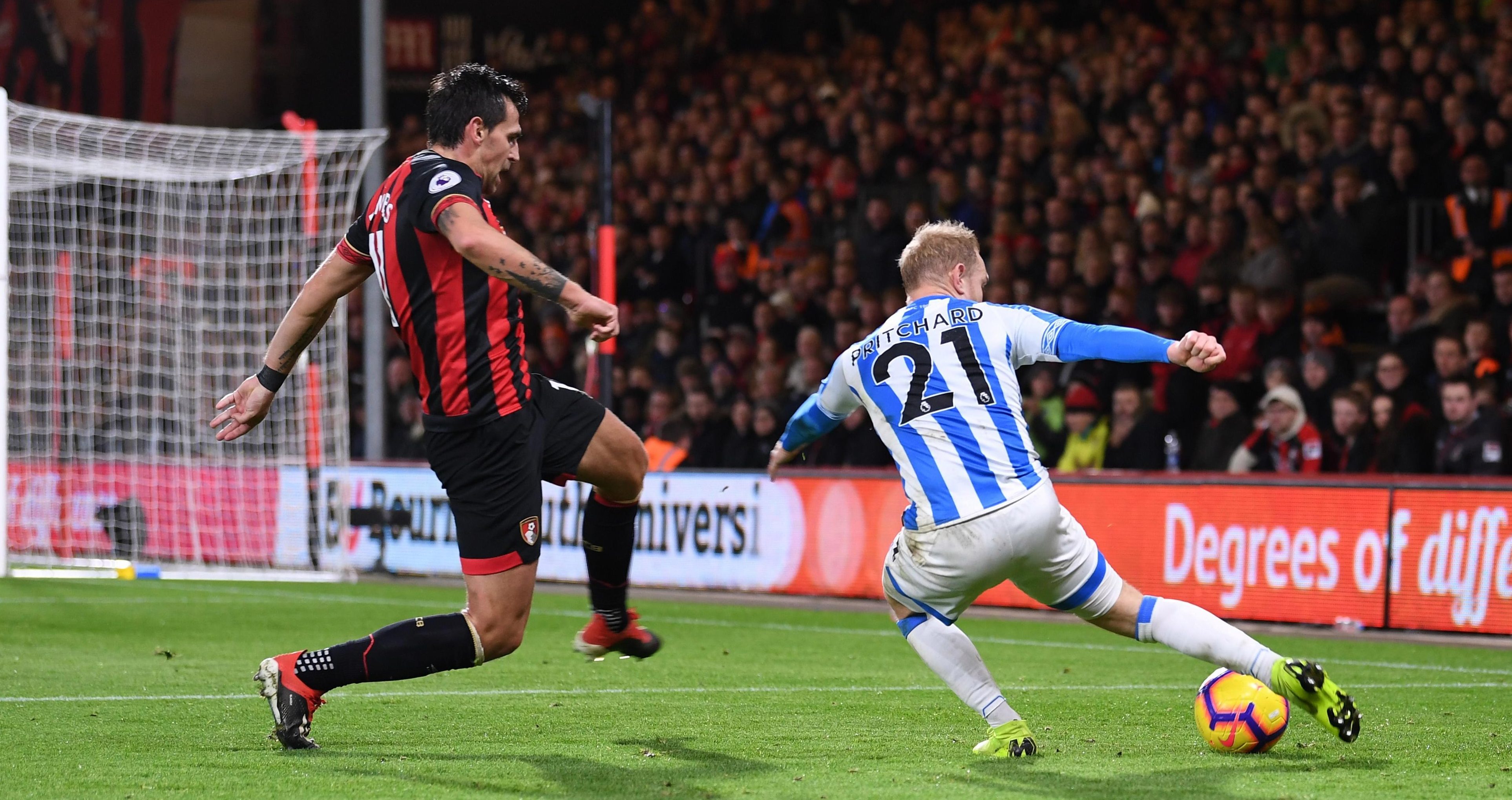 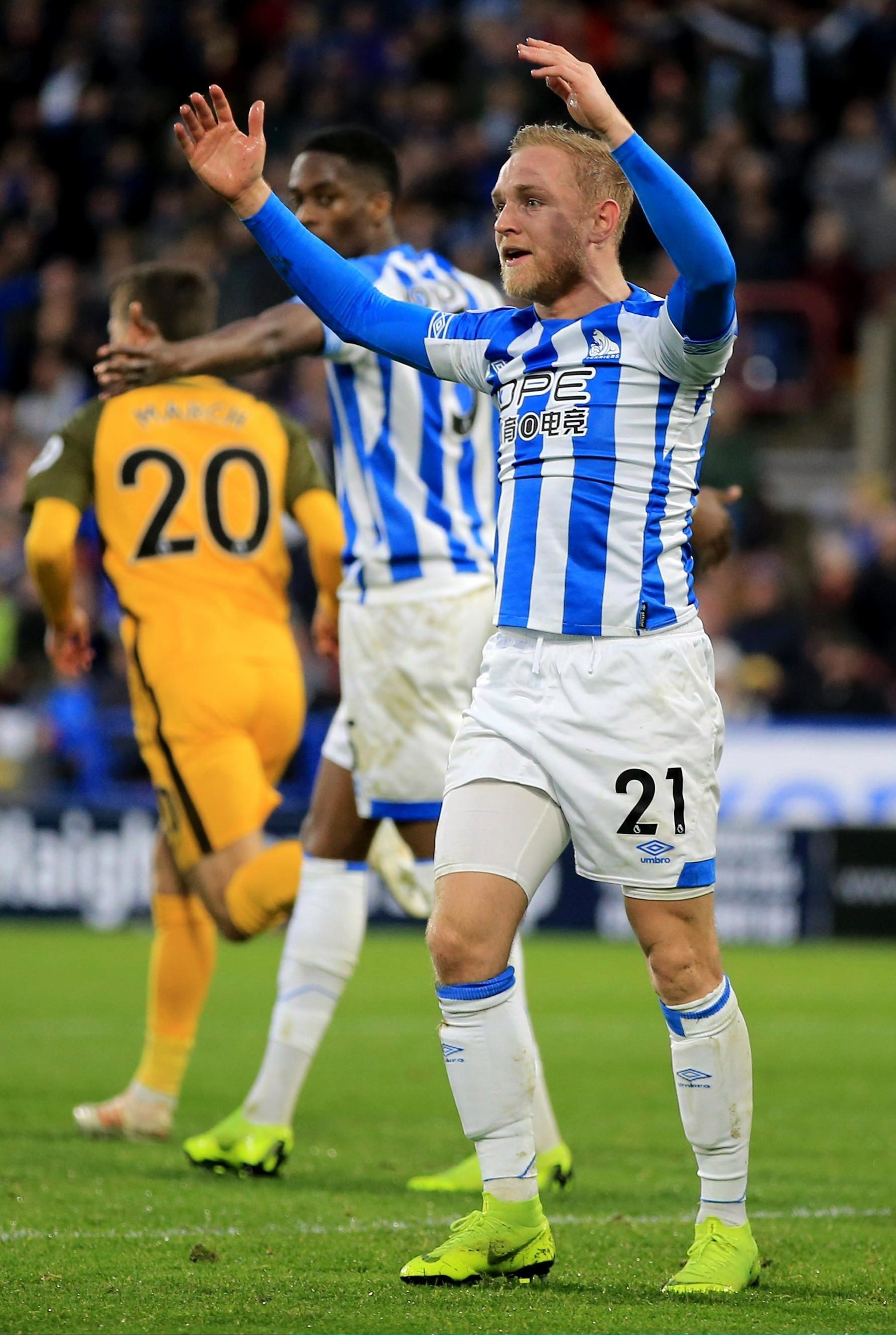 The former Tottenham youngster ended last term with one goal and an assist in his 14 games.

But his passing and creativity are his main assets.

and he stood out when the Terriers won 2-0 at Wolves on November 25, although it was Australia midfielder Aaron Mooy who notched the two goals.

So far this term – his first full campaign in the Prem – Pritchard has matched a goal and an assist from 12 matches.

Wolves first showed interest in him five years ago, when he shone on loan from Spurs for Swindon.

But Pritchard moved on for temporary spells with Brentford and West Brom before joining Norwich in August 2016. 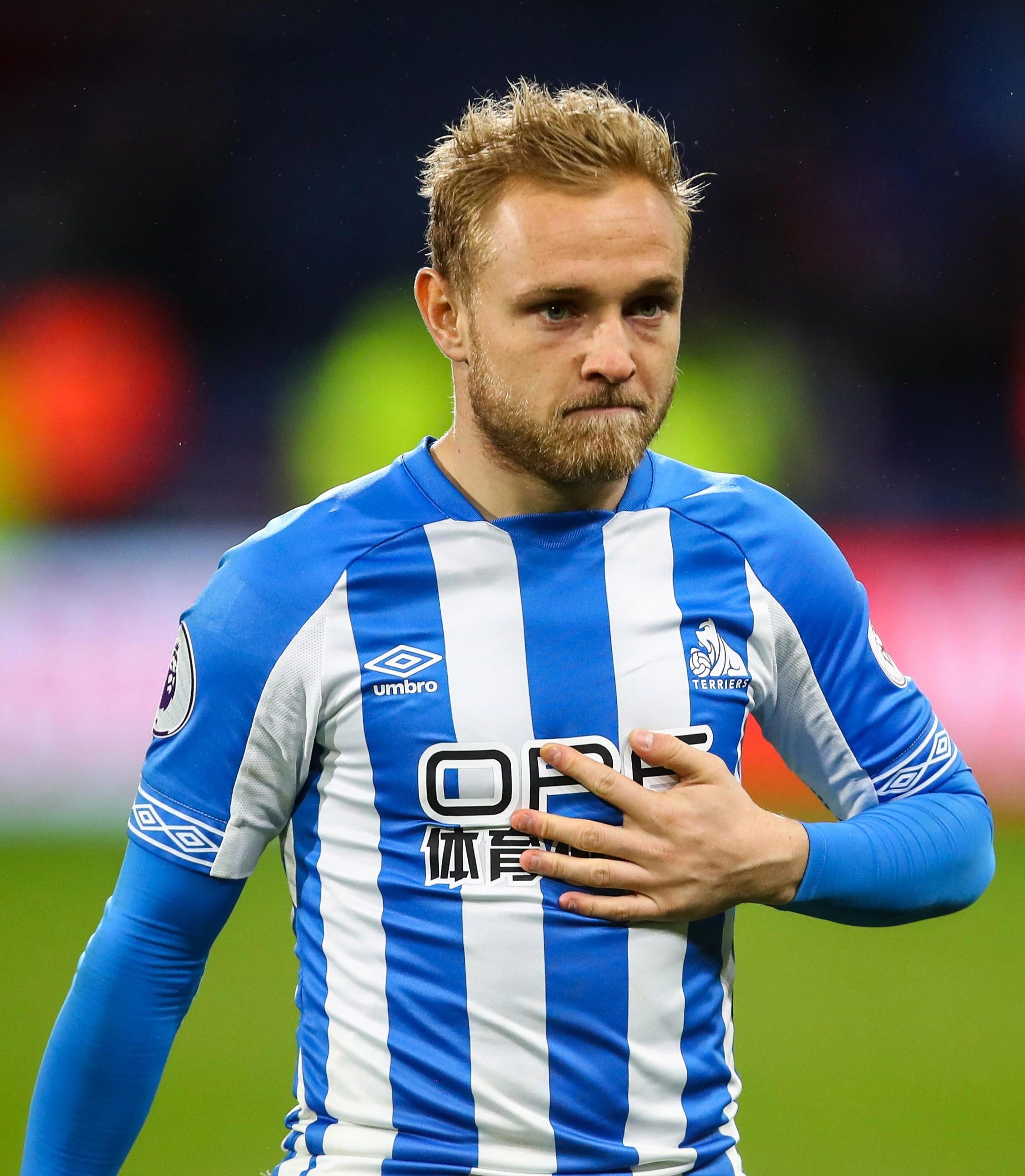