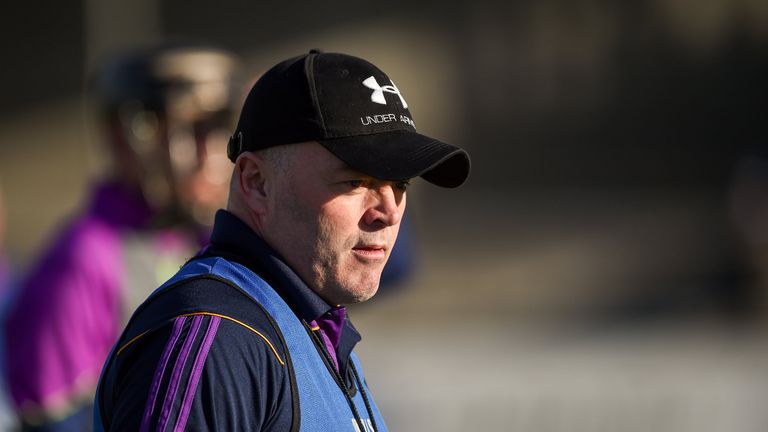 Former Clare and Dublin manager Anthony Daly has been confirmed as an advisor with the Antrim senior hurling team.

It is believed that Daly will remain with Dublin club Kilmacud Crokes, after he was in the running to replace Pat Gilroy as manager of the Sky Blues.

Meanwhile, Neal Peden has been ratified to take charge of the side, following the departure of joint-manager Terence McNaughton last season.

Also assisting Neal will be :

Two-time All-Ireland winning captain Daly will take up a role similar to that of Liam Sheedy last year, as they aim to bring the Saffrons back to hurling’s top table and unlock the undoubted potential of hurling in the county. 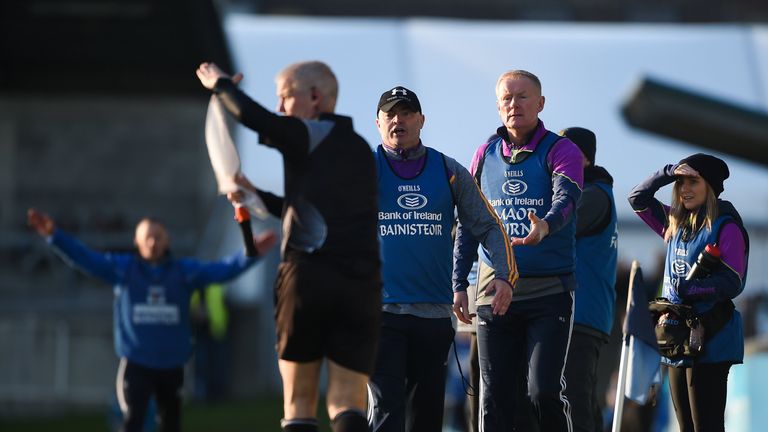 The Ulster side will compete in Division 2A in the National League, and in the Joe McDonagh Cup in 2019. They will begin their season without the Cushendall contingent, who are preparing for the All-Ireland club semi-final against St Thomas’ of Galway in February.

Make sure to keep up with all the latest GAA news and analysis via skysports.com, the Sky Sports mobile app and @SkySportsGAA on Twitter.

The Sky Sports mobile app will keep you up to date with the latest news from Gaelic games – here’s how to receive the alerts you want.