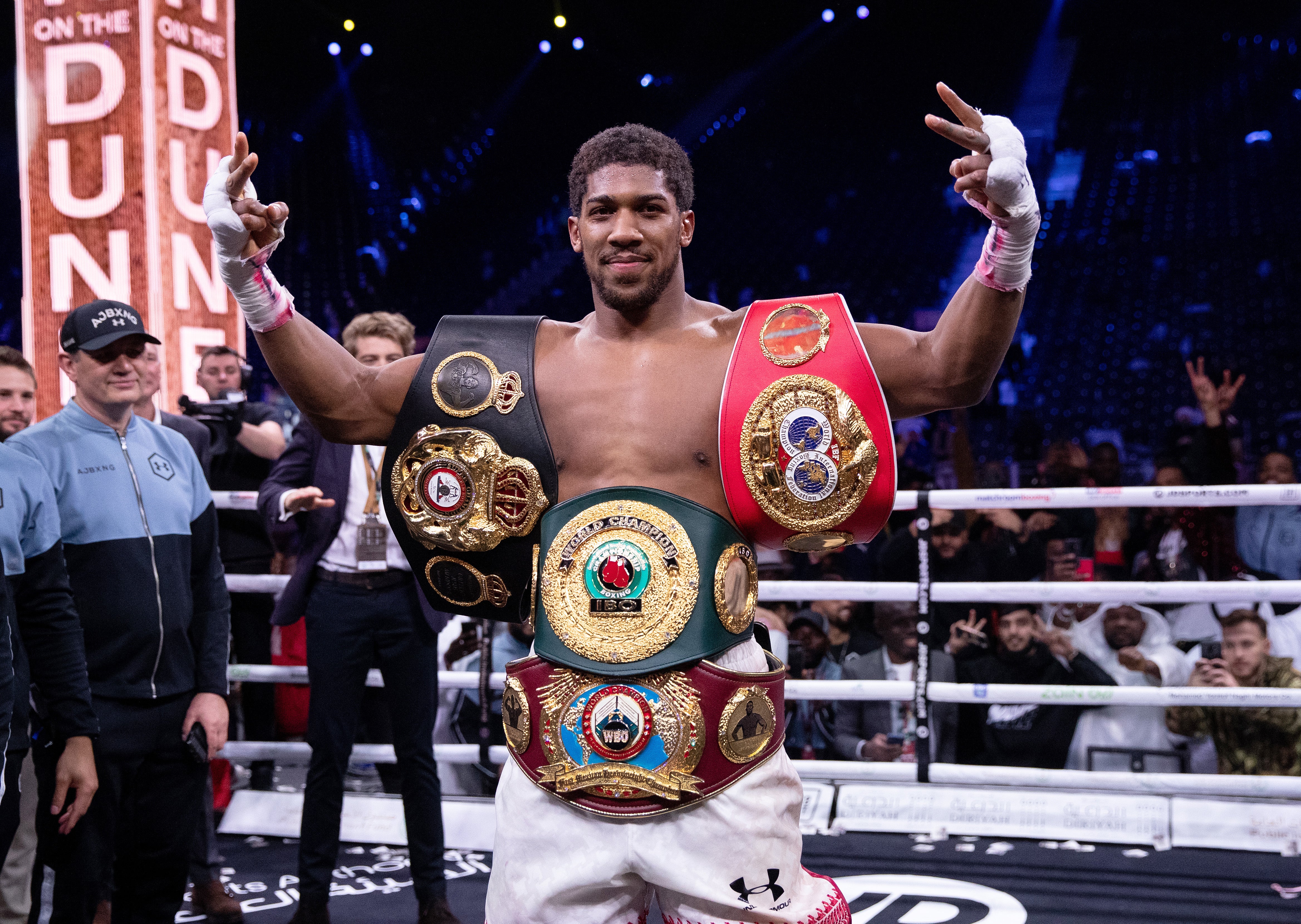 “The O2 is the original lion’s den, I have a lot of history with the arena, but without the fans something huge is missing.

“I am really hoping that, safety permitting, we might be able to bring some boxing fans in, but we will have to see.

“I respect every opponent and I respect Pulev. I wish him well during his preparation.”

While Pulev insists he is dedicating the fight to his late father and taking pride from representing a “small country” on the big stage.

“For a small country of Bulgaria to stand up for the Heavyweight Titles is a great accomplishment,” said Pulev. “This fight is for my late father and all Bulgarians around the world! I’m coming to London to seize the Heavyweight Championship of the World.”