The Gunners' board decided to offer the job to the former PSG boss despite being close to appointing ex-captain Mikel Arteta. 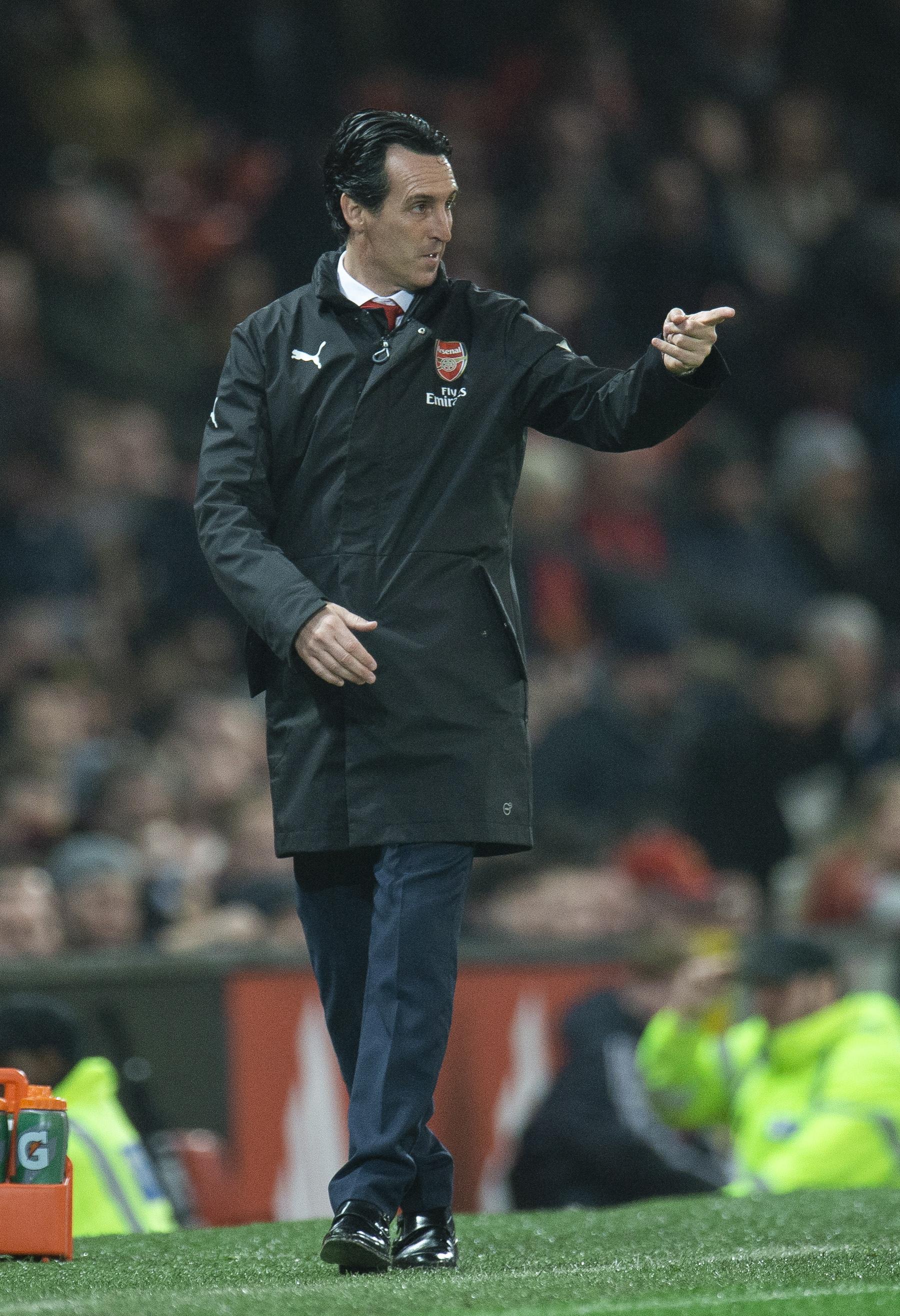 Emery has been up to a terrific start of his career at Arsenal, going on a 20-game unbeaten run despite losing two first matches at the beginning of the season.

SunSport has reported the Spaniard beat 50 rivals for the job – including ex-Gunners captain Mikel Arteta – thanks to his attention to detail and professionalism.

But it has been revealed that Emery also impressed Arsenal's senior figures promising he would not need big bucks to turn things around at the Emirates.

The Spaniard praised players who were already at the club arguing he could squeeze even more out of what he inherited after Wenger's 22-year-long era. 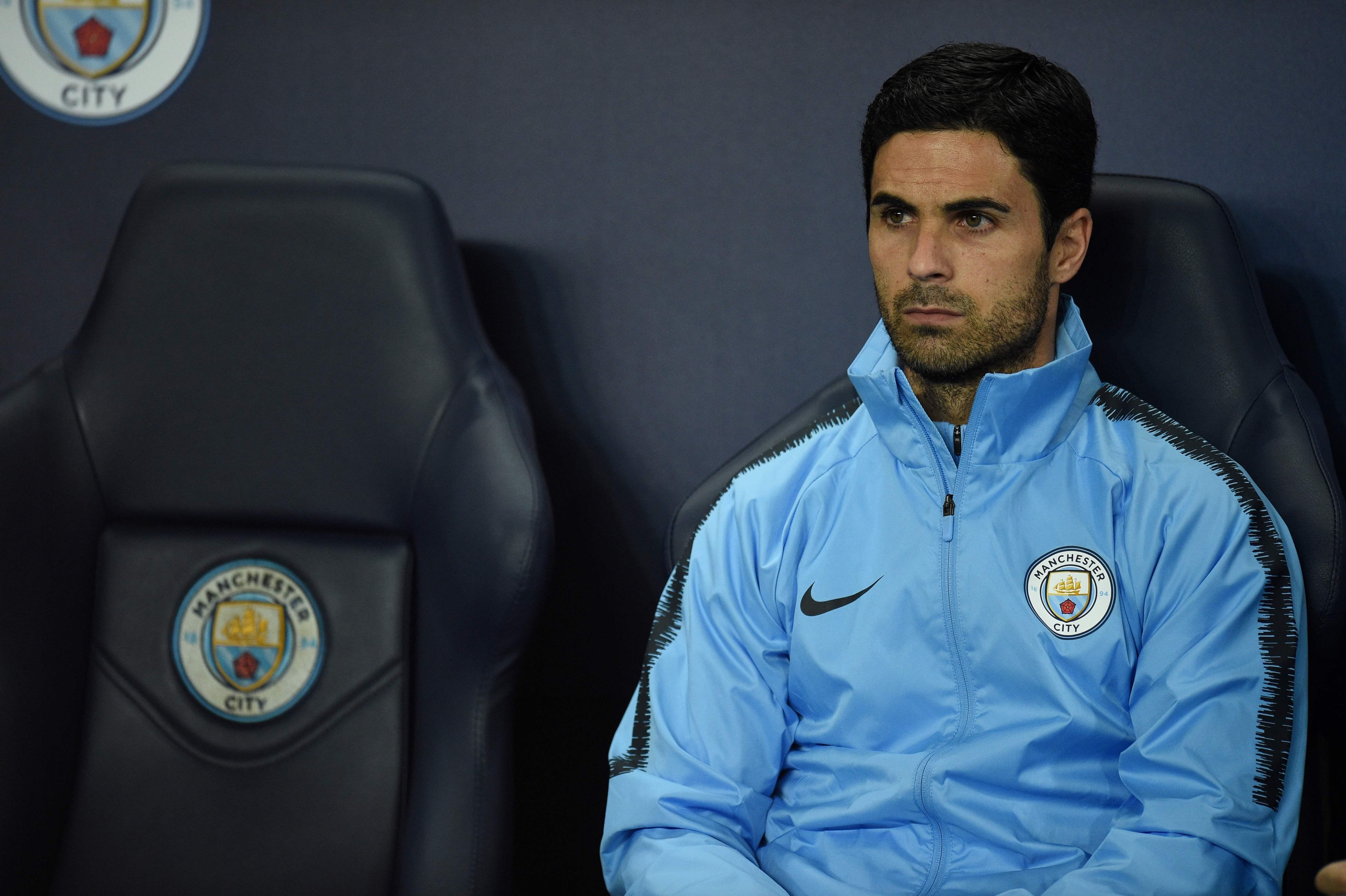 And arguably, Emery has fulfilled his promise.

Instead of a big squad overhaul the Spaniard has worked on improving the individuals in the team and only bolstered positions that had been neglected by Wenger – spending £70m in the summer.

He added more grit to the ailing defence with the arrival of Sokratis Papastathopoulos and replaced ageing Petr Cech with Bern Leno, who has become Emery's first choice goalkeeper. 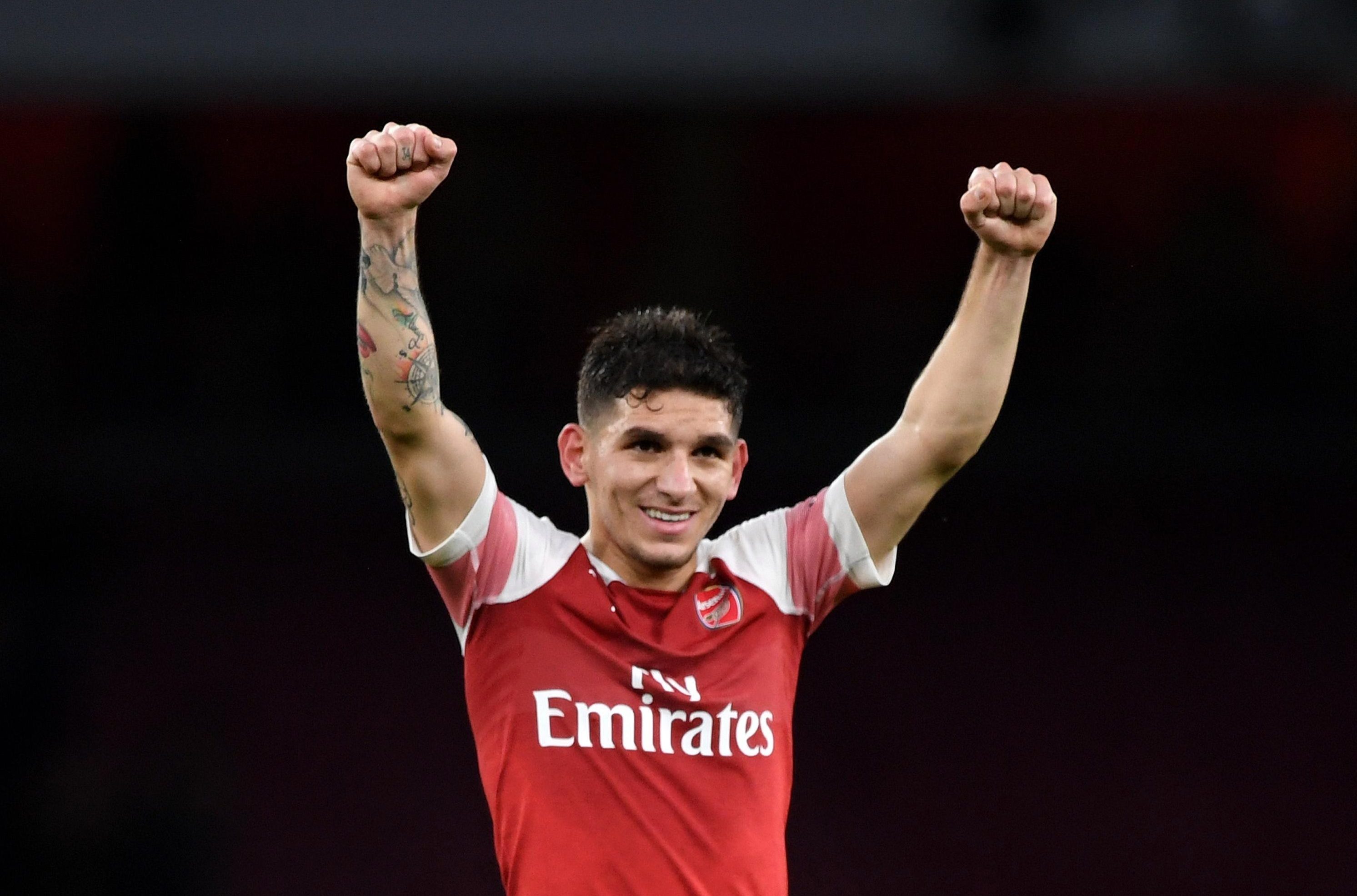 Emery also threw in explosiveness to his side signing a young French starlet Matteo Guendouzi.

Granit Xhaka, heavily criticised for his performance under the Frenchman, has publicly spoken about his progress under the Spaniard and has now become the Gunners' midfield leader.

Winger Alex Iwobi has also seem reinvigorated under the new coach, breaking into the starting line-up at the beginning of the season. 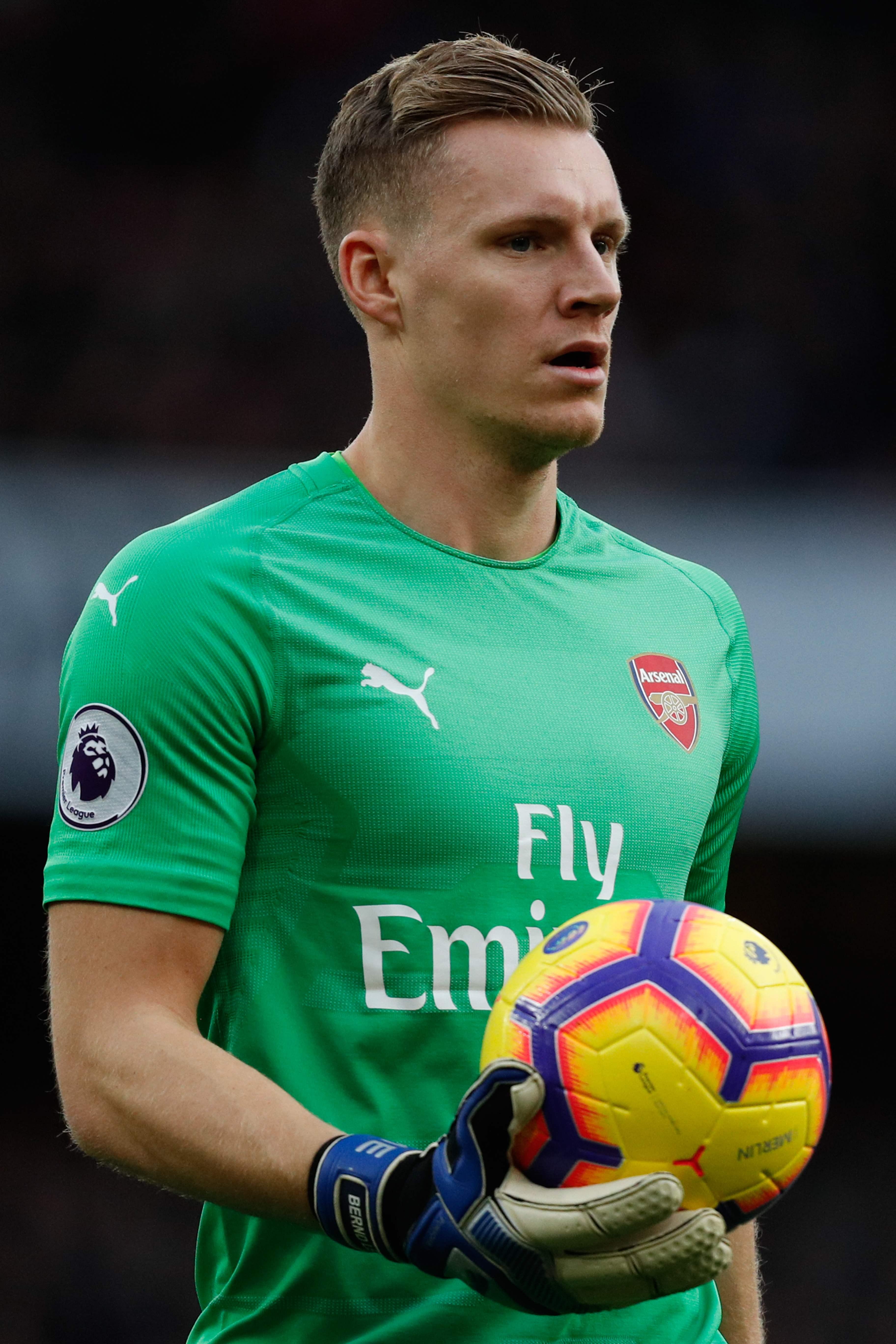 As a result, Arsenal are back in contention for a Top 4 finish with prospects of further improvement in the future.

After the 2-2 draw with Manchester United on Wednesday night, the Gunners are fifth – 10 points behind league leaders Man City.