The Gunners could also be pitted against Galatasaray and Lille in the opening stages of the competition in the worst-case scenario. 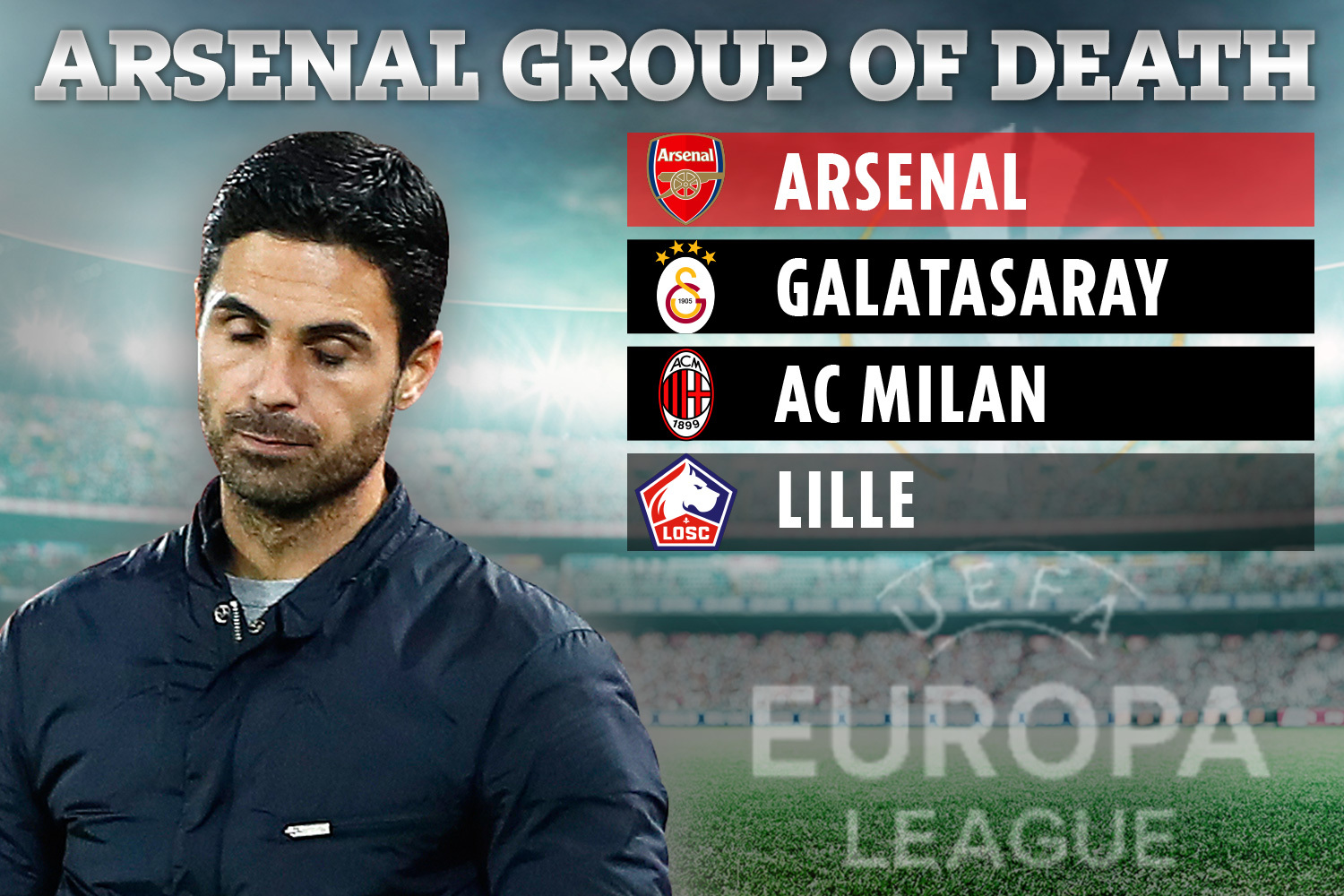 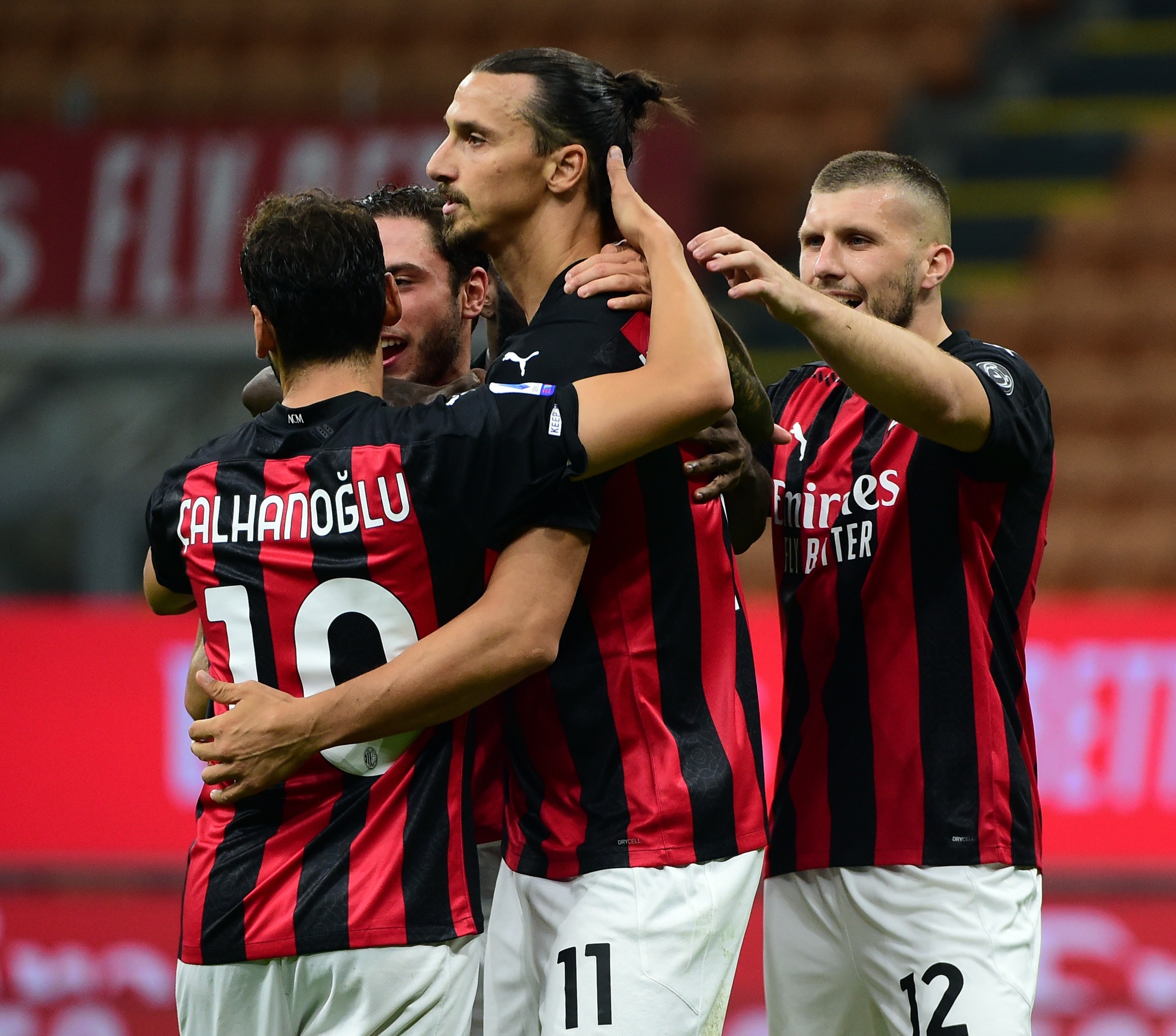 Arsenal will be the highest-ranked team in this year's Europa League out of all 48, just pipping rivals Tottenham by six Uefa coefficient points.

That places Mikel Arteta's side in Pot 1 alongside the likes of Roma, Napoli and Unai Emery's Villarreal.

Spurs will confirm their spot in the top pot with victory over Maccabi Haifa in their play-off.

Plenty of the teams set to be in Pot 2 will seal their qualification through the play-offs but Galatasaray look on course to be the strongest team in that list.

The Turkish giants face a trip to Rangers to secure their involvement in the groups while PSV Eindhoven, Celtic and Wolfsburg face Rosenborg, Sarajevo and AEK Athens respectively in their final qualification matches.

Pot 3 should see Zlatan Ibrahimovic's AC Milan as the standout name with the Italian giants needing to see off Portuguese side Rio Ave.

Stefano Pioli's men would therefore join Leicester City, Real Sociedad and Feyenoord in that pot, with Arsenal unable to face fellow their Premier League side.

That does mean the Foxes could face one of the heavyweights with Benfica and Bayer Leverkusen also possible Pot 1 opponents.

Nicolas Pepe and Gabriel could be in store to return back to their former employers should Arsenal be drawn against Lille.

The French side are the standout name in Pot 4 along with Nice and Hoffenheim.

The draw for the Europa League group stages – with 12 groups of four – takes place on Friday in Nyon, Switzerland with the first round of matches scheduled for October 22.

Three successive weeks of action will be followed by a two-week break before another three Thursdays in a row.

That means the six matches should all be done by December 10 in the intense condensed calendar.

Should any games be postponed due to coronavirus, Uefa have set an extension deadline of January 28 for them all to be played. 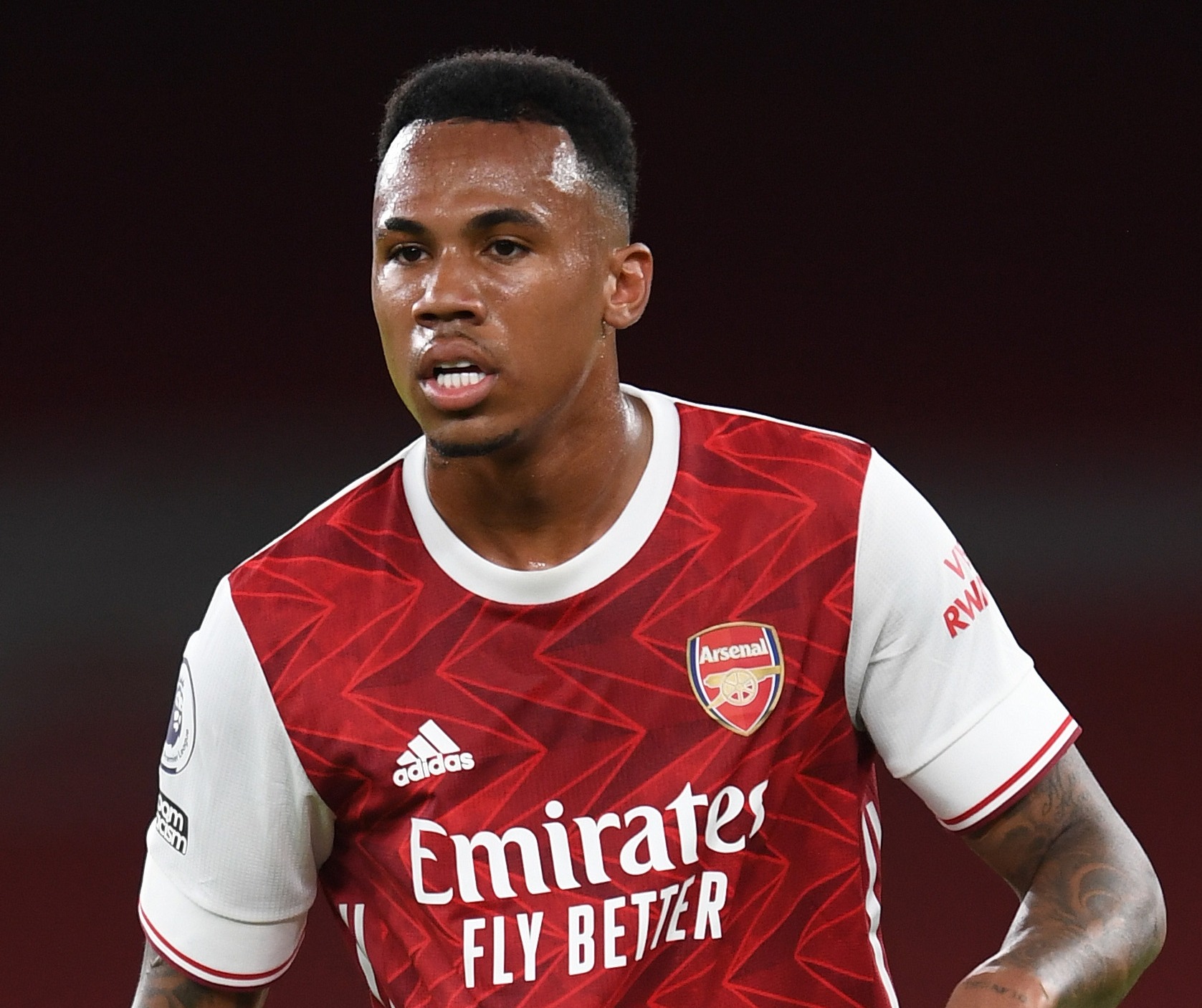