ARSENAL'S relationship with Atletico Madrid is 'irreparable' after the Spanish side were left furious with the last-gasp pursuit of Thomas Partey, according to reports.

Mikel Arteta and chiefs pulled off a deal for the midfielder in the final moments of deadline day after matching his £45million release clause. 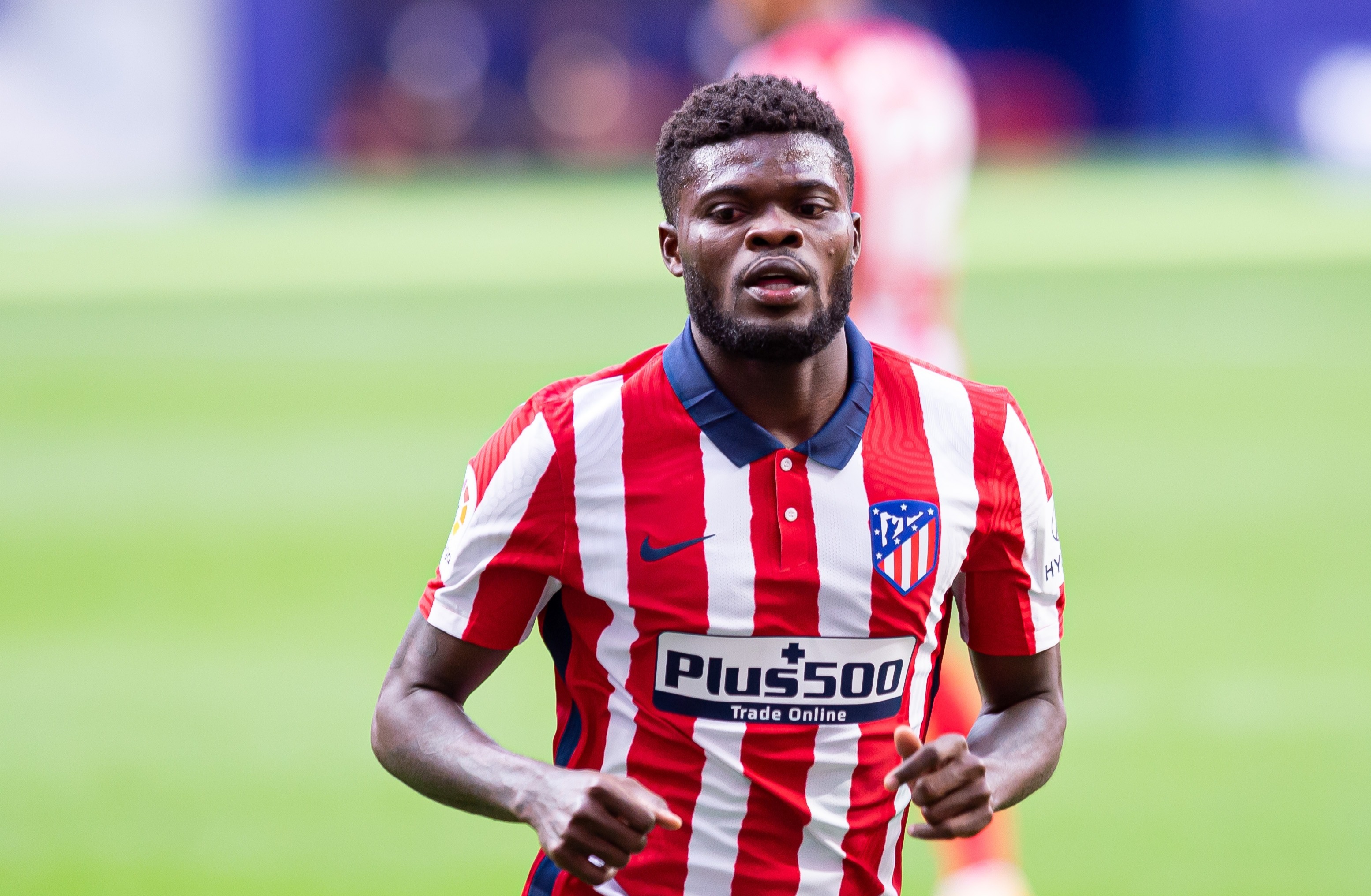 Atletico stated that the paperwork was completed at 10.28pm UK time, just over half an hour before the deadline.

And the Athletic write how the La Liga club are reeling at the lack of notice made by Arsenal.

It was also claimed how La Liga made Atletico aware that Partey's release clause had been matched instead of the Gunners going directly to the club.

The report adds how Arsenal were 'prepared to be bold' in their approach for the 27-year-old with time ticking in the transfer window.

Their move comes after missing out on a deal to land Lyon's Houssem Aouar.

Arteta also looked at Chelsea's Jorginho but was told a deal could not be done.

Atleti replaced Partey by landing Lucas Torreira on a season-long loan with the option to sign him permanently for £19m.

But transfer guru Fabrizio Romano has cast doubt on the switch by adding: "let’s see about the relationship between #AFC and Atléti board after Thomas deal unexpected by Spanish side…" 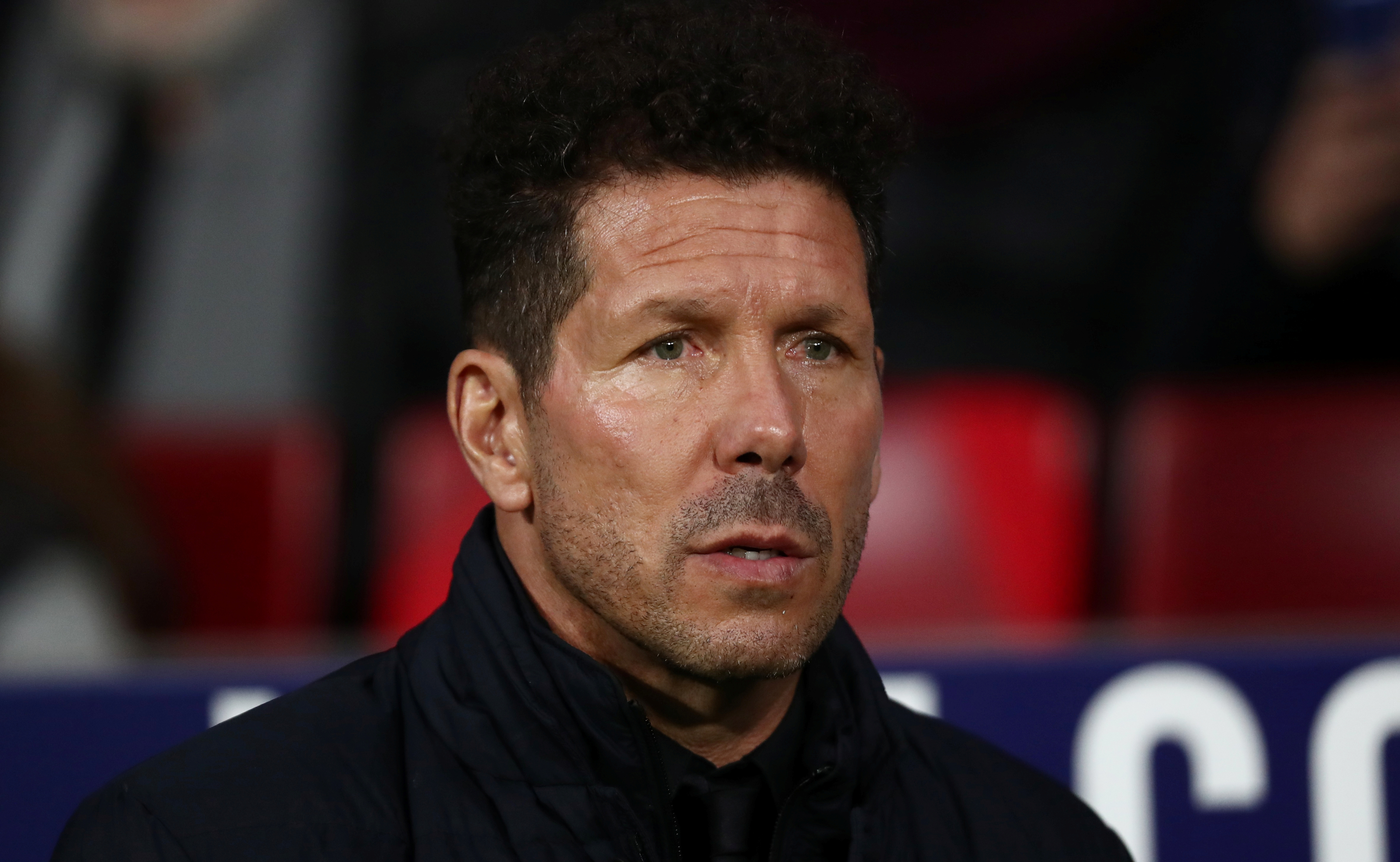 Arteta was thrilled to get Partey's signature over the line and said of his arrival: "

We have been watching Thomas for a while, so we’re now delighted to add such a high quality player to our squad.

"He is a dynamic midfielder with great energy. He brings a lot of experience from a top club that has competed at the highest level in La Liga and the Champions League for several years.

"We’re very impressed with his attitude and his approach to the game.

"He’s an intelligent footballer and we’re looking forward to him integrating into our system and contributing to the progress we’re building at the moment at the club."