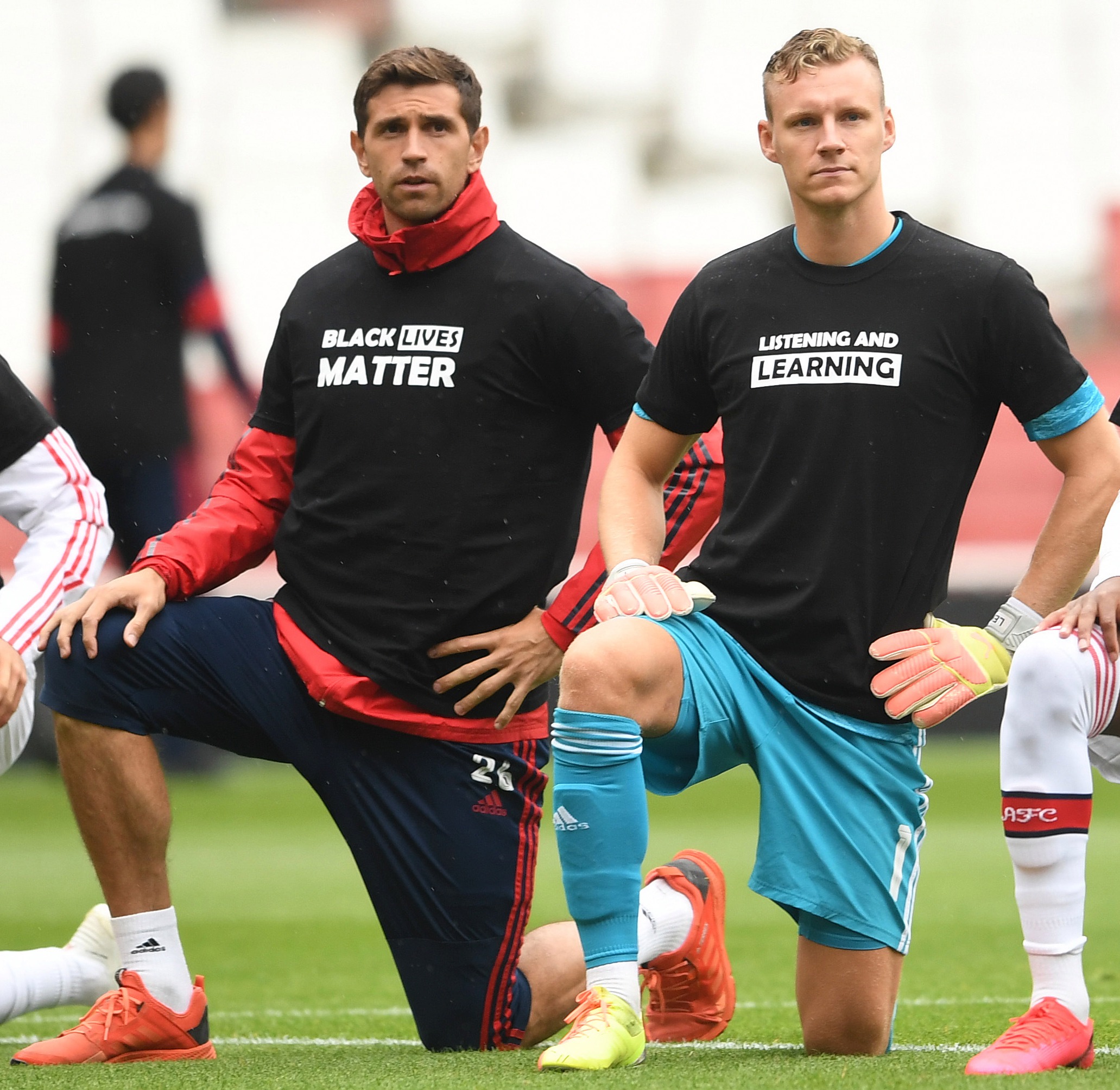 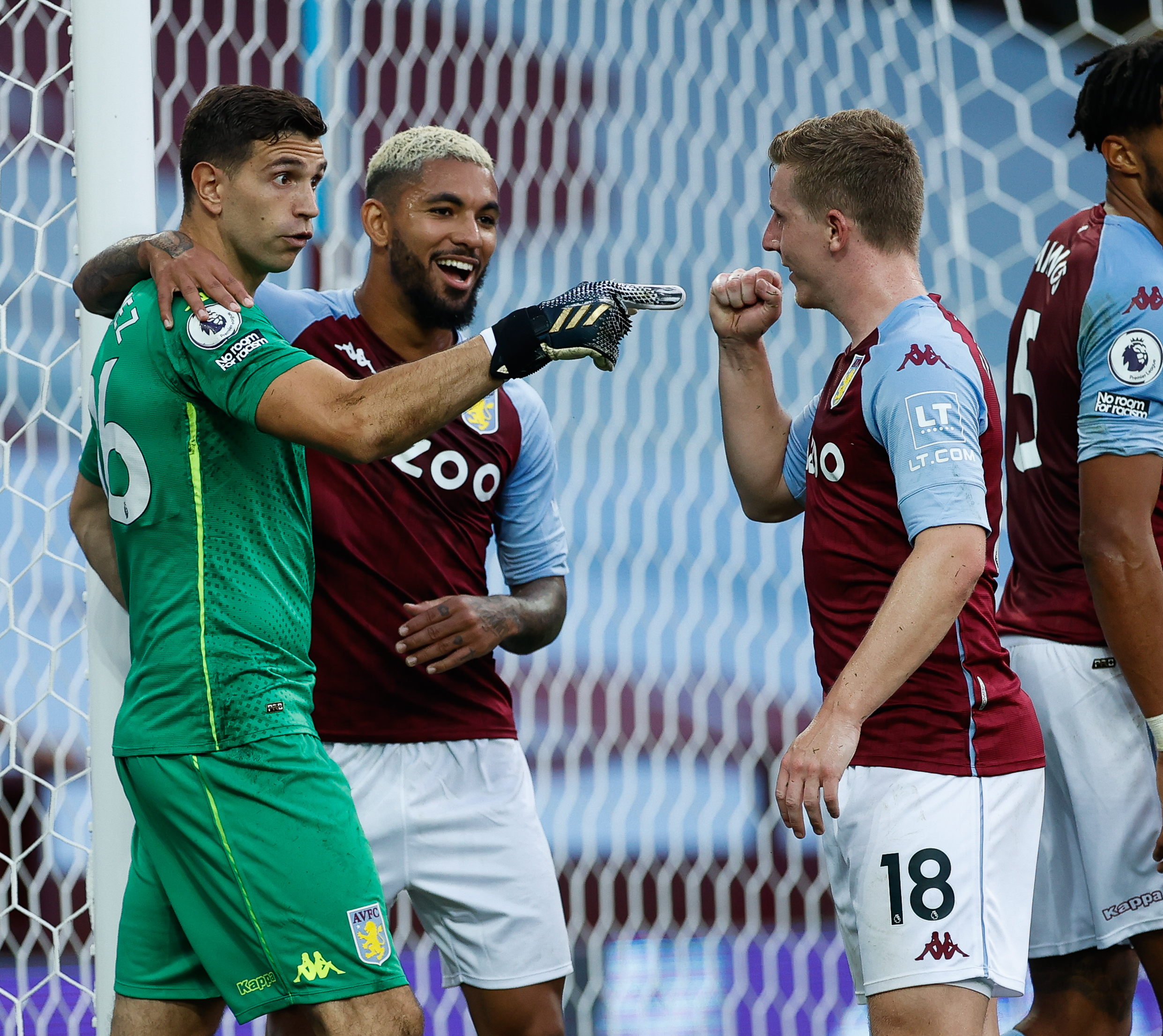 Martinez has saved a penalty and kept a clean sheet in both his Premier League games for Dean Smith's side.

And ex-England defender Adams told Stadium Astro: “Martinez was incredible in the cup run. He was sensational.

"What Leno does struggle with, for me, is crosses.

"Arteta’s gone, ‘no, Leno is my number one, I like him’ and he’s put all his faith in him. But I don’t believe he’s a top-four goalkeeper."

And Adams rammed home his prise of Martinez's form at the tail-end of last term.

He added: “Martinez was coincidence, everything fell into place for Arsenal in the cup competition last year.

"This goalkeeper comes in – been at the club for ten years and not played ten games – and he stops everything!

“He was a man possessed, he was incredible. For me he was the number one… but Arteta’s the man and he’s chosen a different goalkeeper.”