CELTIC boss Neil Lennon has refuted claims Arsenal are on the verge of signing Kieran Tierney.

Despite a number of bids to lure the left-back to North London, the Glasgow giants' boss insists his club are in a "very strong position" to keep him. 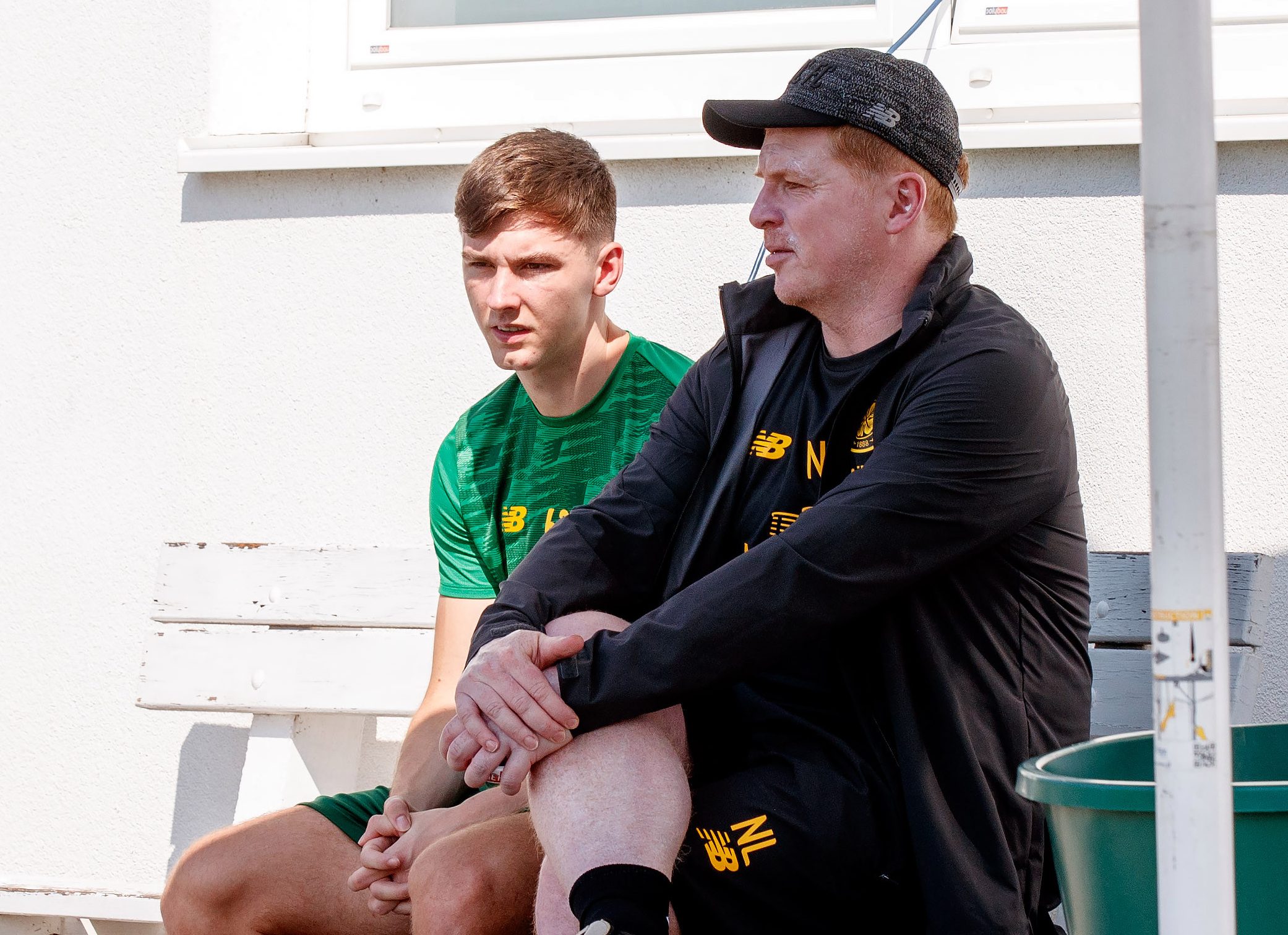 The Gunners first posted an offer of £15million but Celtic are demanding £25m.

And Lennon has stated that their valuation remains unmet.

He said on Tuesday: "It's as you were really. I've had no information other than there were two bids that came in from Arsenal that were rejected.

"There have been no further inroads into that really.

"Our valuation of Kieran wasn't met and it's as simple as that. You will see other transfers not going through because valuations haven't been met.

"It's not a case of Arsenal being disrespectful. They put a bid in that they valued the player at.

"They came back again and obviously see Kieran as a very good player, as we do. But on a long-term contract we're in a very strong position when it comes to Kieran."

Reports earlier in the week suggested Arsenal wanted to pay for Tierney in instalments and bonuses, rather than an up-front fee.

Amid the deadlock, the Gunners are beginning to consider alternatives for a new left-back.

Celtic boss Lennon claimed last week that Manchester United's signing of Aaron Wan-Bissaka made him more determined to get a good price for Tierney.

The Northern Irishman had said: "£50m for Wan-Bissaka is a lot of money and we feel Kieran is a far more experienced and rounded full-back at this juncture in his career.

"He's an asset for us and we do have a value for the player and we rate the player very highly."

Arsenal have only signed one player this summer, Brazilian teenager Gabriel Martinelli, and are on the verge of announcing William Saliba's £28m switch from Saint-Etienne.