ARSENAL boss Mikel Arteta has reportedly drawn up a list of January targets as he bids to inject some creativity into his squad. 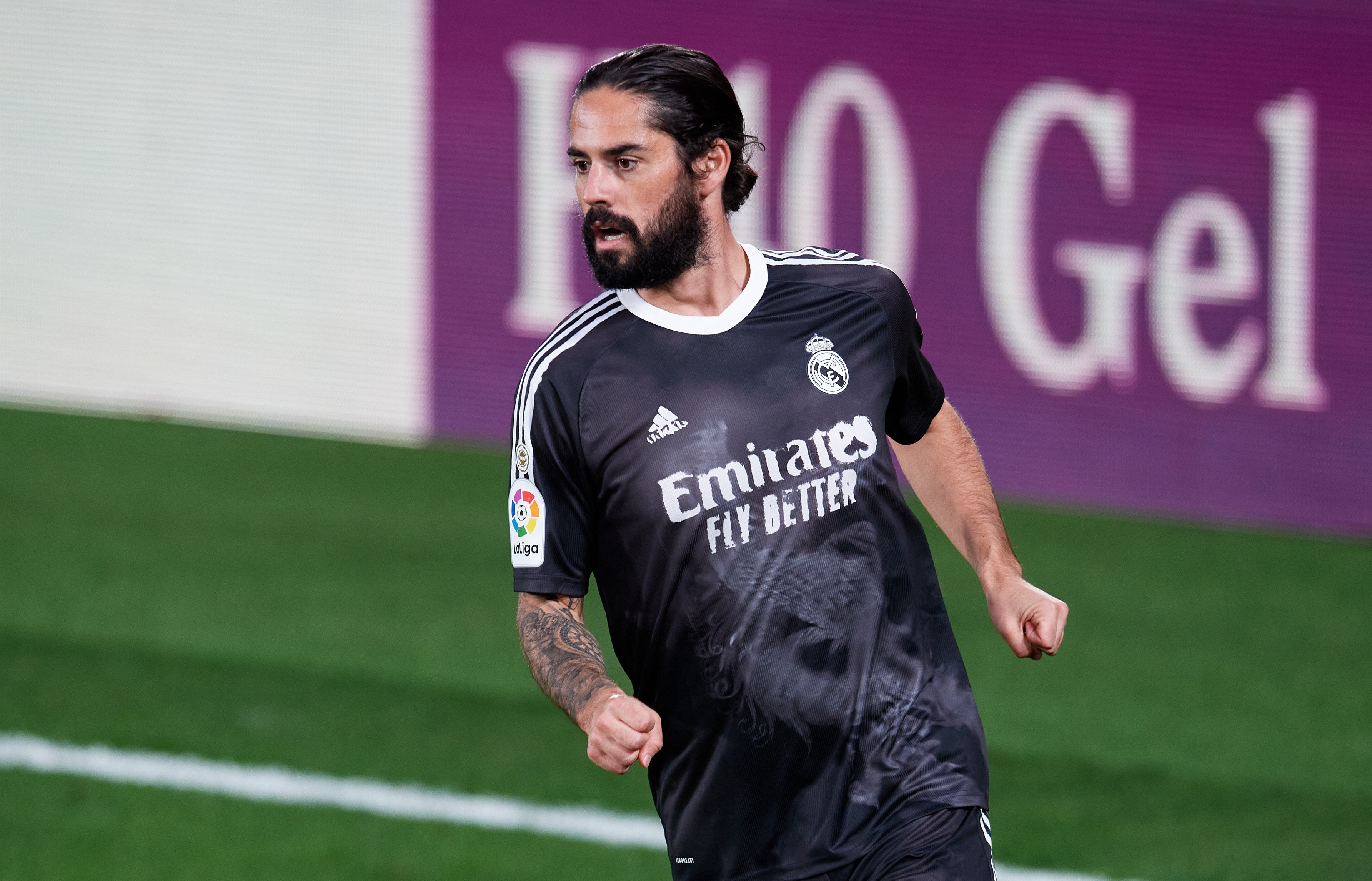 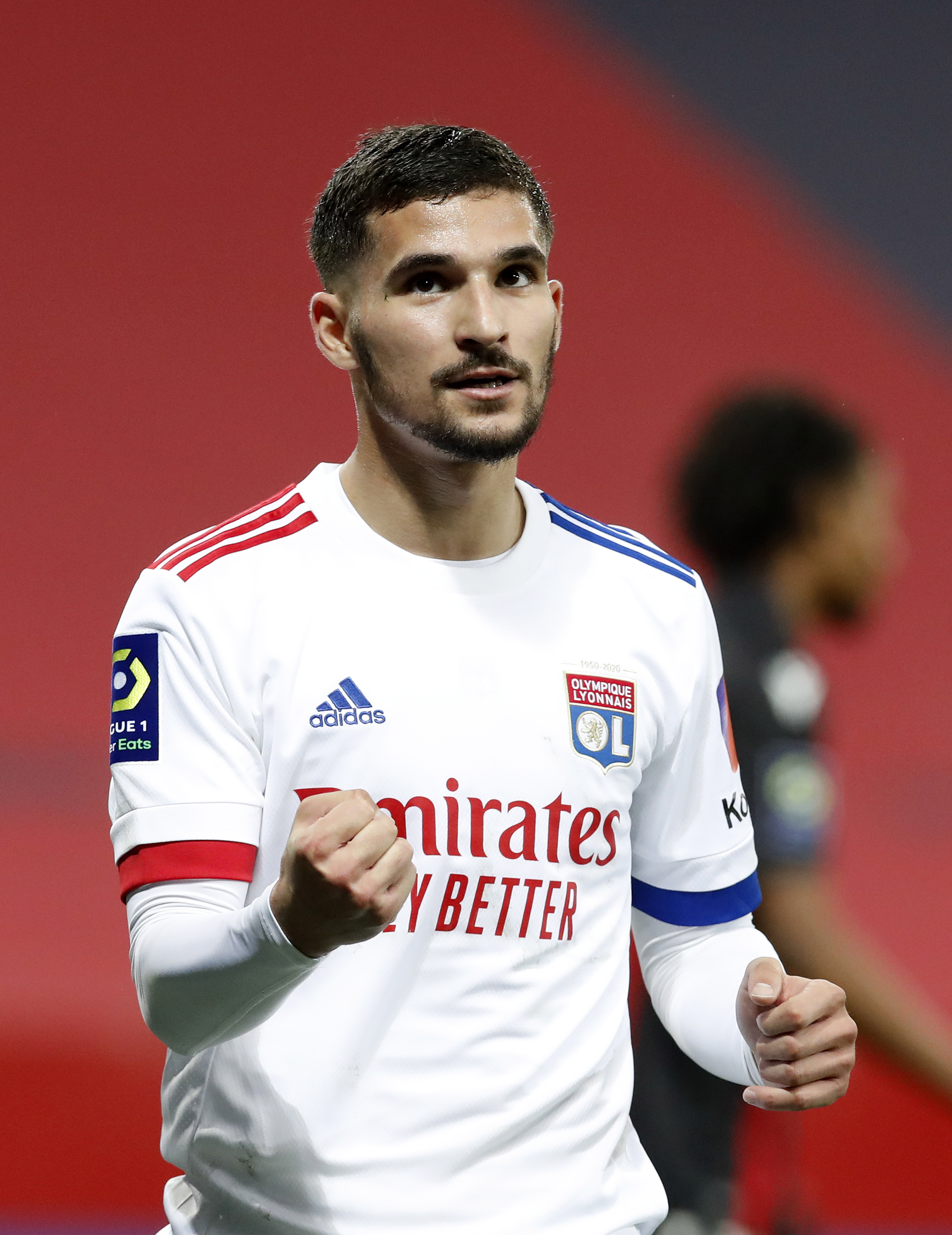 Arsenal are desperate to sign a creative midfielder in the New Year having struggled in the absence of top earner Mesut Ozil.

Gunners chief Edu admitted recently the club are in dire need of a spark in the middle – despite spending big on Thomas Partey in the summer.

Isco has been linked with a loan switch to north London after his agent confirmed he is looking for a new challenge abroad.

The 28-year-old – who has started just three games in LaLiga this season – is believed to be attracting interest from Arsenal and Manchester City.

But the ex-Malaga star, who is tied down at Los Blancos until 2022, could price himself out of a switch with his wage demands.

Aouar meanwhile has been attracting attention from Paris Saint-Germain and is said to be valued at around £45million.

Arsenal tracked the playmaker for much of the summer window but failed to land their top target.

And Goal add that Lyon president Jean-Michel Aulas may be forced into doing business with Arsenal despite previously claiming Aouar would not be sold in January.

That is because French football is reportedly on the edge of a financial crisis following the collapse of a broadcasting deal with Mediapro.

Elsewhere, Arsenal were interested in Dominik Szoboszlai but lost out on the Red Bull Salzburg star to RB Leipzig.

And SunSport previously reported that the Gunners are considering a shock move for Norwich ace Emiliano Buendia but no offer has been made.