FURIOUS Atletico Madrid fans launched an umbrella at Lionel Messi as he celebrated Barcelona's late winner at the Wanda Metropolitano.

The Argentina genius – tipped to win a sixth Ballon d'Or in tonight's ceremony – curled into the corner of Jan Oblak's goal from the edge of the box with just four minutes to go. 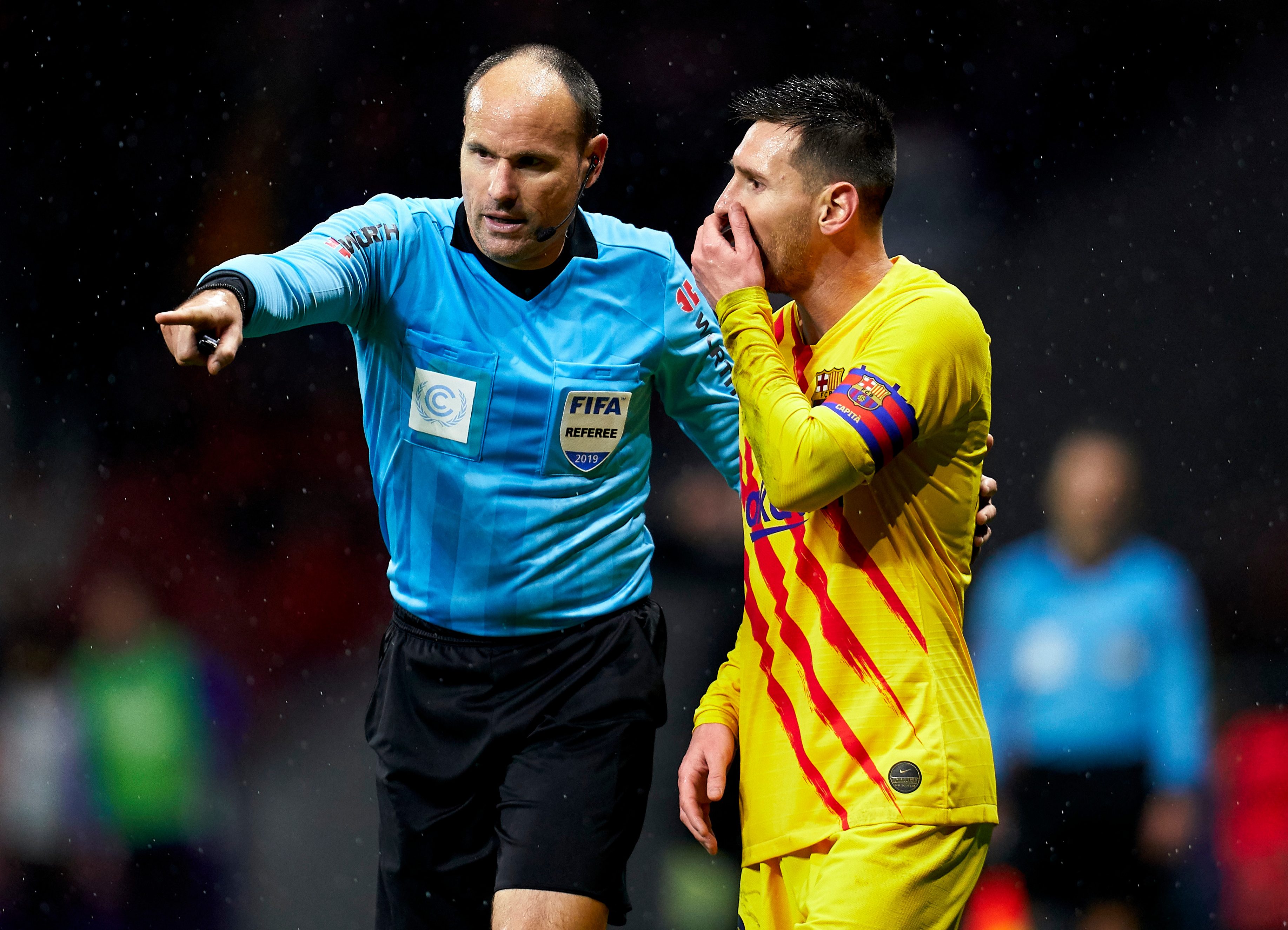 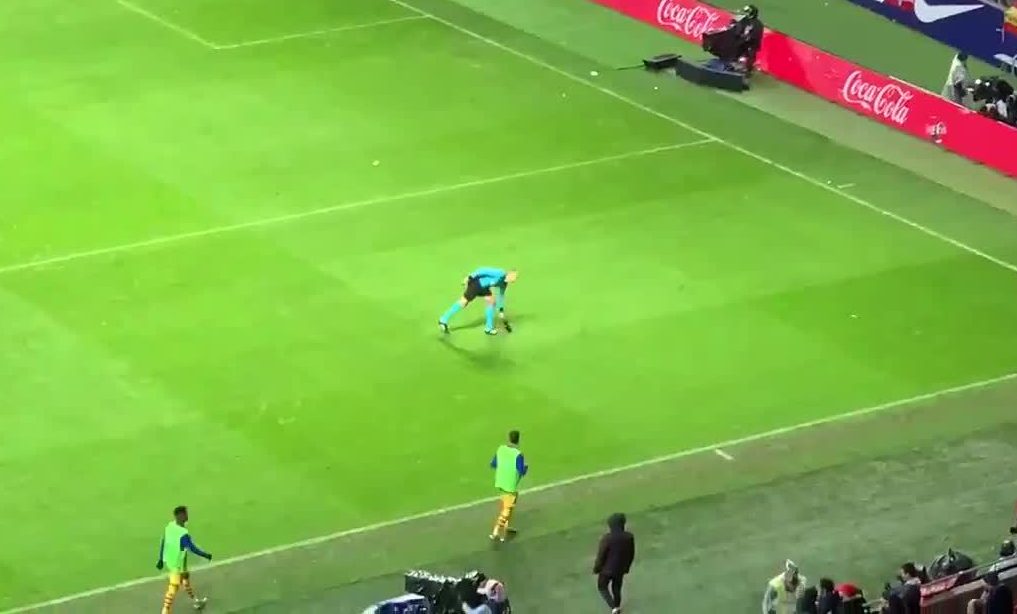 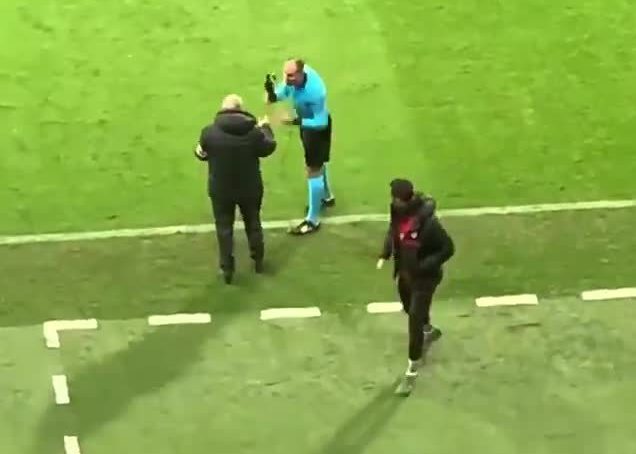 But, clearly, not everyone was happy – and, as they say, when it rains, it pours.

Although one fan could not have cared less about getting wet after aiming their umbrella at Messi.

That is according to referee Mateu Lahoz, who included the incident in his post-match report.

Lahoz, who picked up several items thrown to the pitch during last night's game, wrote: "Various objects were thrown, without hitting any player, highlighting a black umbrella."

Messi's goal meant he has now scored in all 20 La Liga grounds.

It was a terrible night for Atletico fans, who targeted their former star man Antoine Griezmann on his first return to his old home.

A section of particularly vicious supporters have been ordered to stop chanting after their abuse of World Cup winner Griezmann.

The plea came after some were heard shouting "Griezmann die" during the 1-0 home defeat.

However, one fan begged supporters not to turn to hate, insisting it was just the actions of a minority.

They wrote online: "Don't give any credibility to the actions of a few idiots within Frente Atletico.

"I and nearly every Colchonero I've spoken too still likes Griezmann and is very grateful for everything he gave us. Don't make the mistake of thinking that this is anything more than a loud minority".

There was no such vitriol from Atleti boss Diego Simeone, who could only praise Messi. 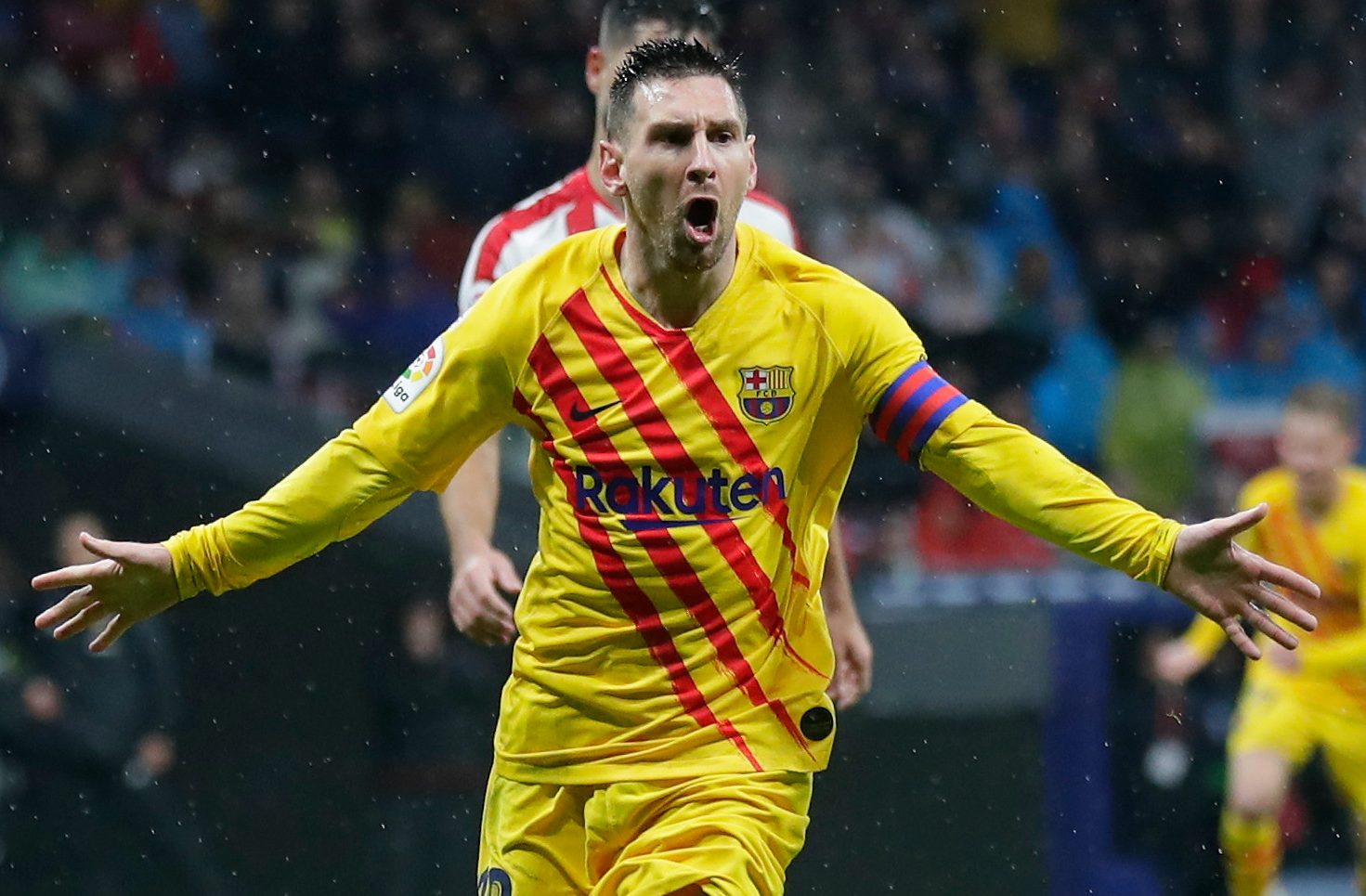 He said: "With a great goal like that, all you can do is applaud.

"The move, when the counter-attack started, had the smell of great danger. He score a golazo.

"When Suarez and Messi are in a dangerous situation, they rarely fail."