Sky Italia have supposedly revealed the winner of the prestigious gong days before next Monday night’s glitzy bash in Paris. 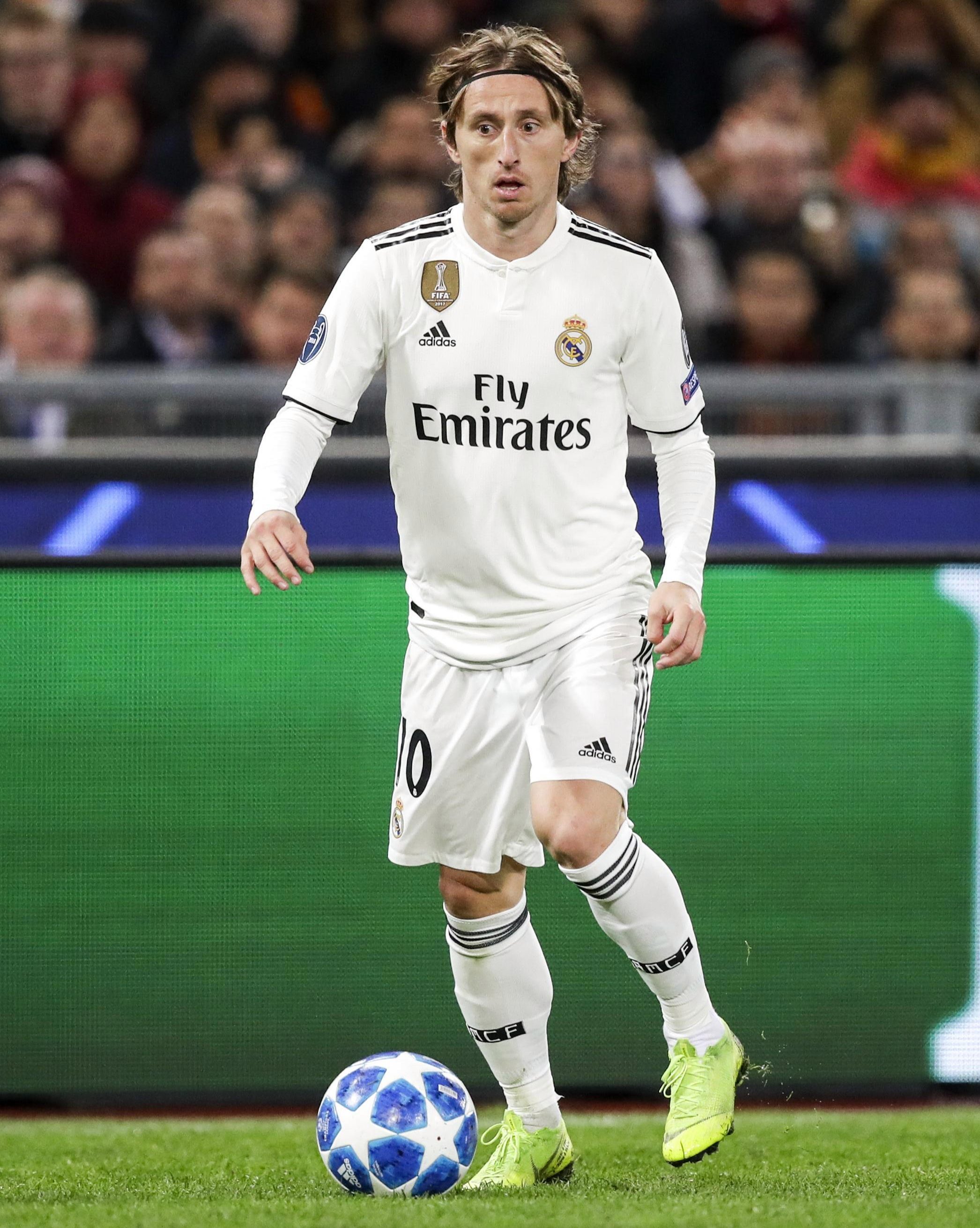 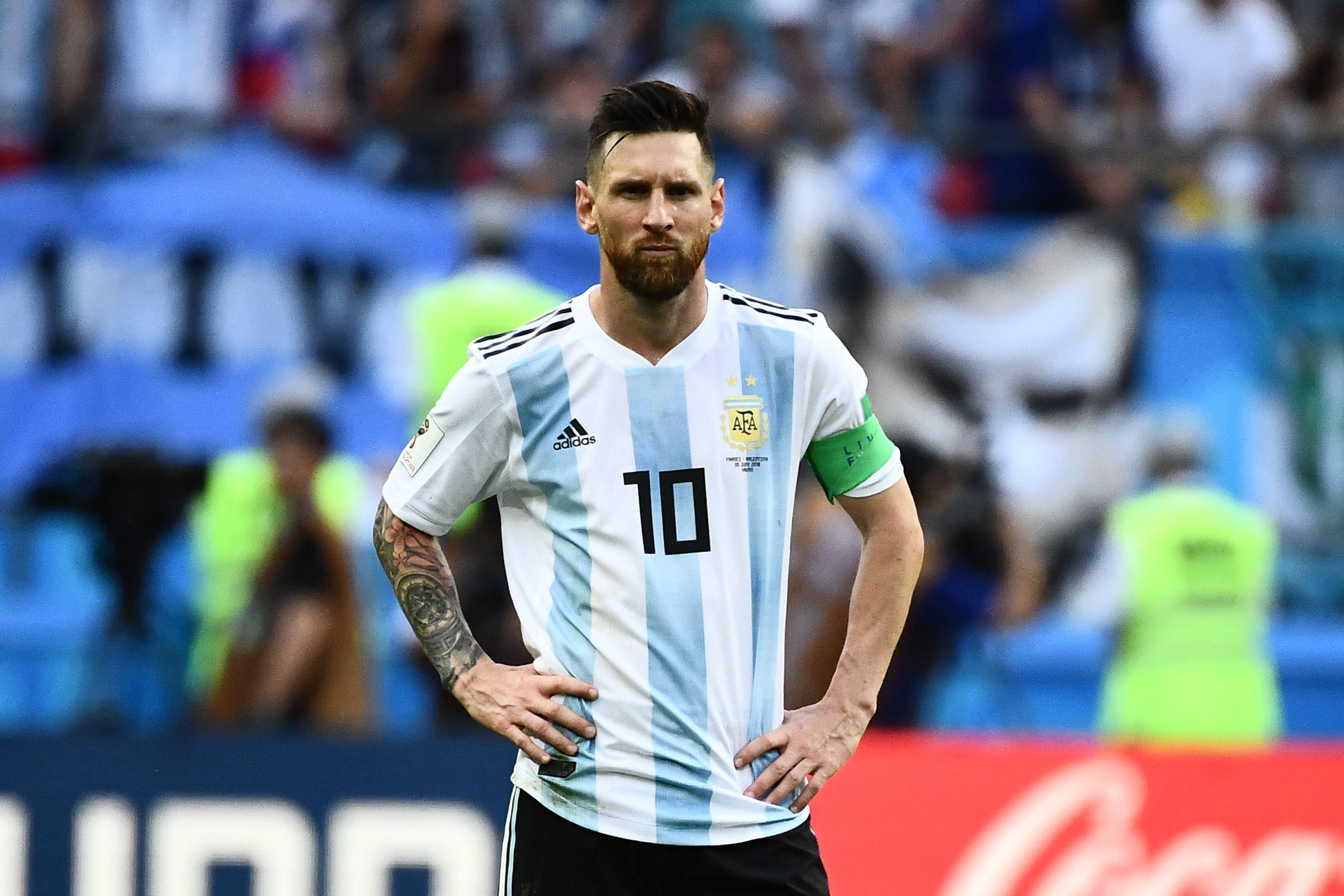 The Croatian playmaker makes it a clean sweep of the awards this year winning both Uefa and Fifa’s player of the year awards.

Modric, 33, breaks the Cristiano Ronaldo and Lionel Messi cartel that has dominated the award for the last decade.

However, this year, the Barcelona superstar is not even in the top three.

Ronaldo is reported to be runner-up with World Cup winner Antoine Griezmann third in the voting. 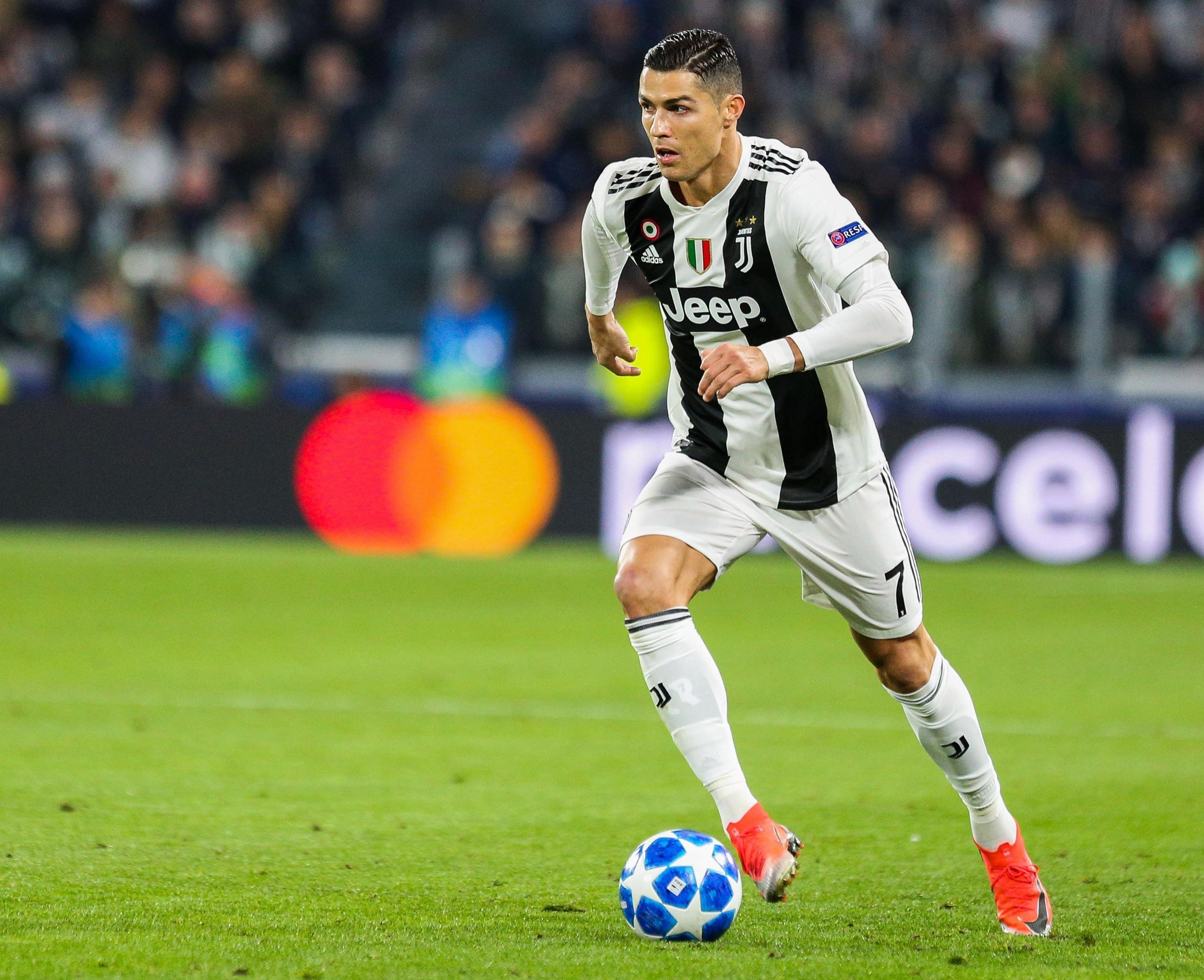 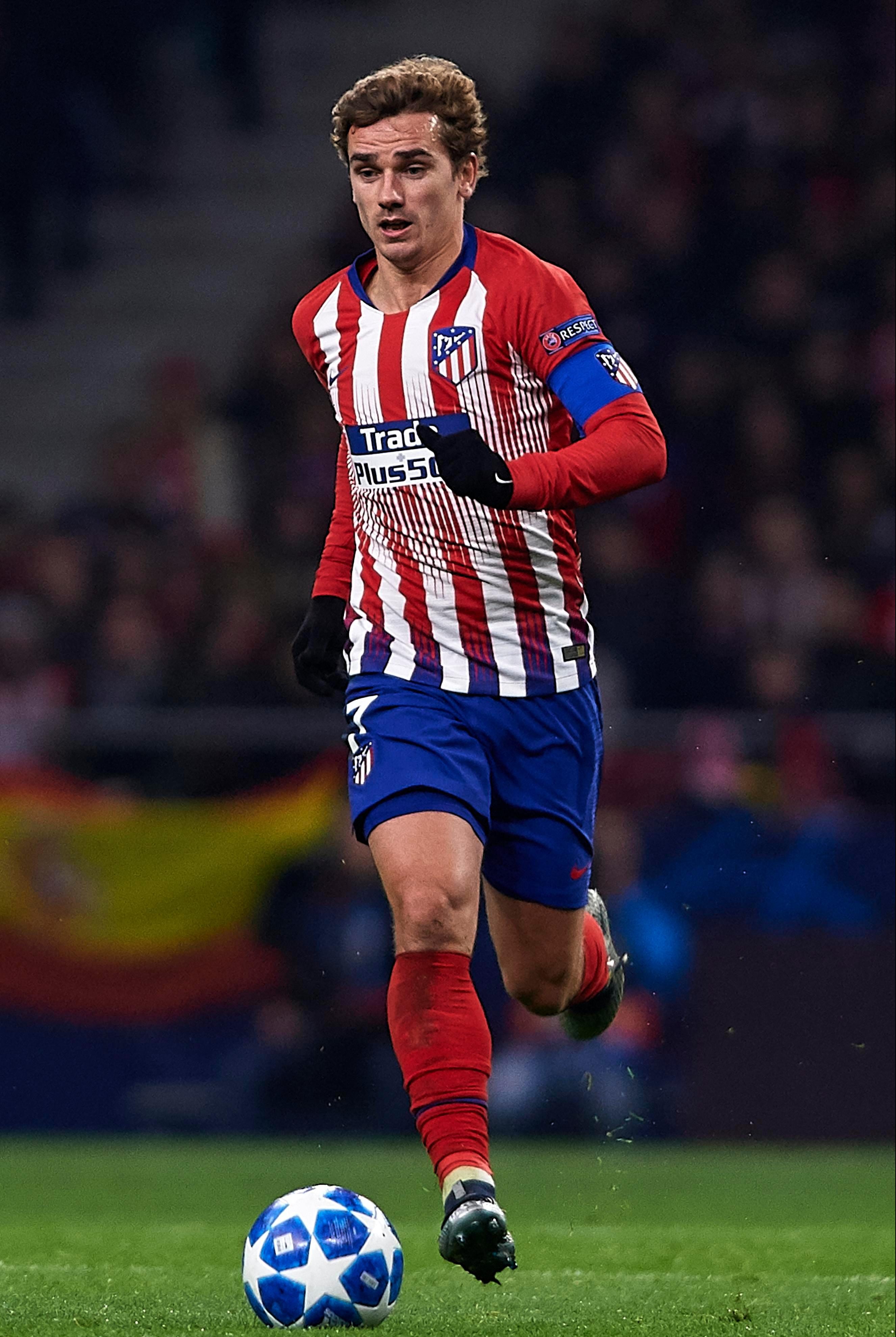 The last time Messi suffered the indignity of coming third let alone outside the top three was in 2007 when Kaka claimed the prize.

Ronaldo, 33, now at Juventus played a key role in Real Madrid winning the Champions League for the third year in a row.

The Frenchman helped his country become World champions again and won the Europa League and the Uefa Super Cup with Atletico Madrid.

Sky Italia are also reporting that both Ronaldo and Griezmann will not be in attendance at the gala on Monday. 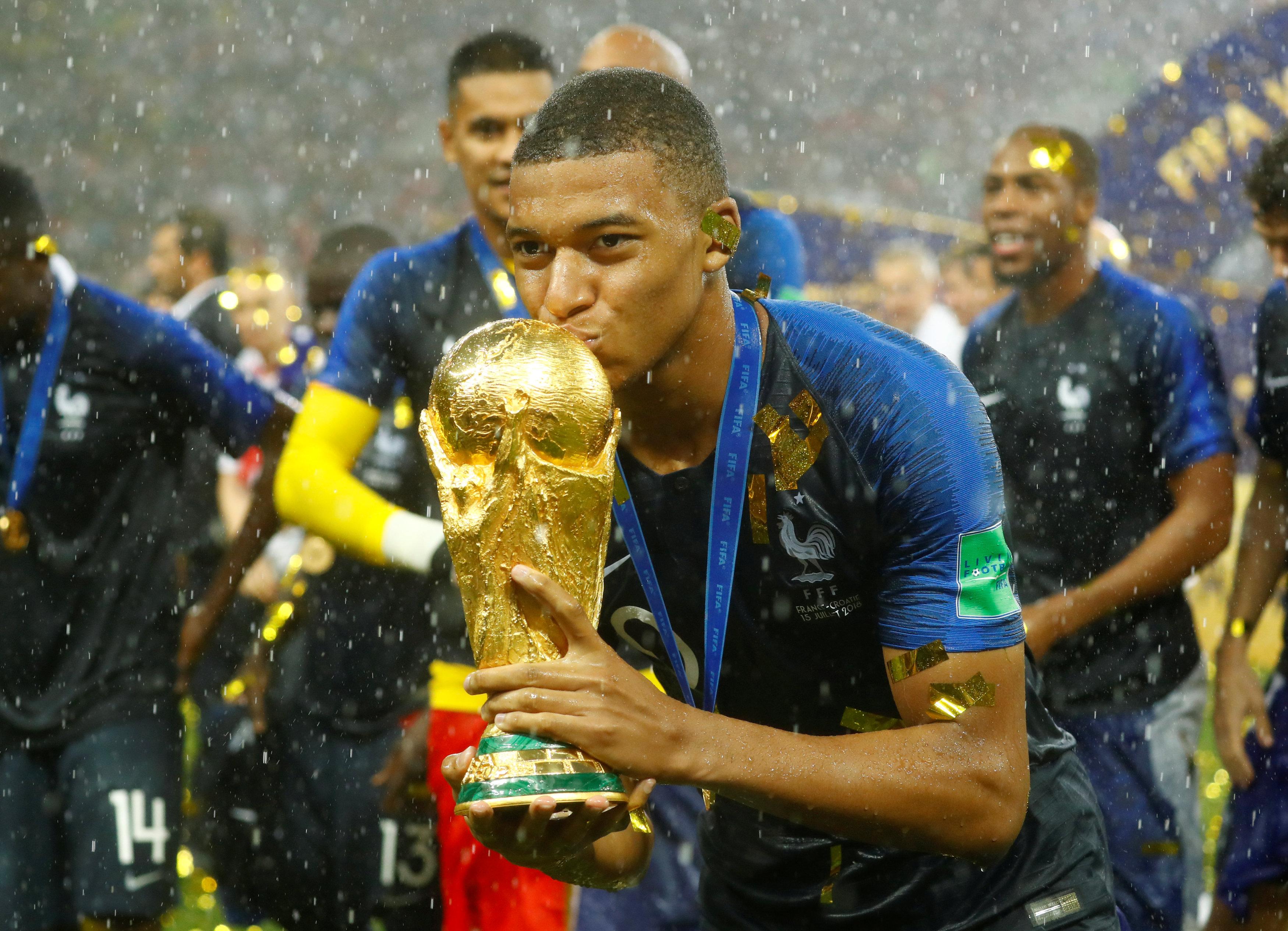 Messi hit a staggering 49 goals for club and country and despite Barca walking La Liga last term, the little genius alongside Argentina had a poor World Cup.

Paris Saint-Germain star Kylian Mbappe has won the inaugural Kopa Trophy for the best Under-21 player.

Liverpool and England star Trent Alexander-Arnold was on the shortlist and Brazilian Marta will win the female player of the year award.