The verbal jousting occurred in the final moments of Saturday’s El Clasico when the home side were beaten at the Bernabeu for the second time in four days by Ernesto Valverde’s side. 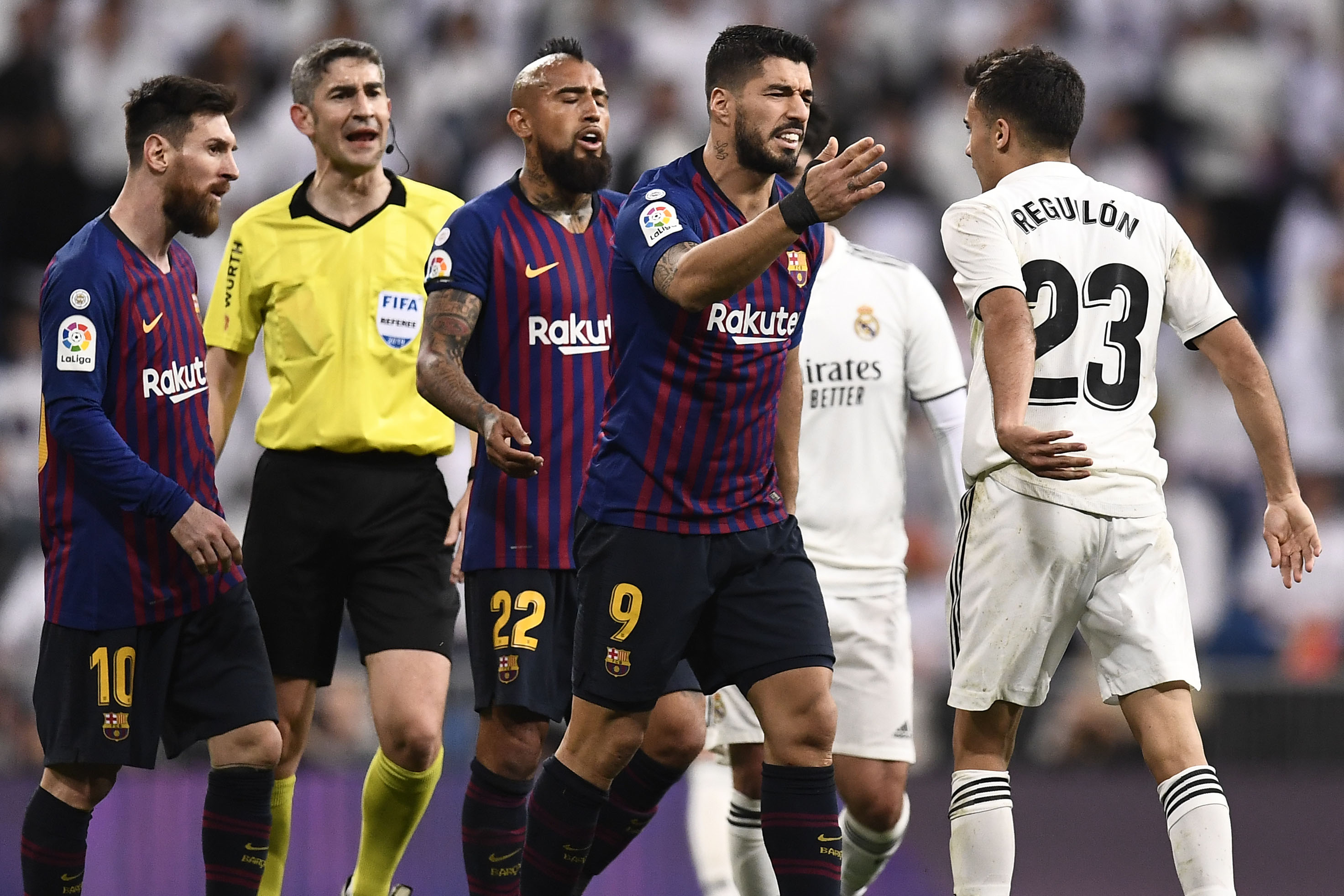 And the 22-year-old full-back allowed his frustration to boil over and got personal with the Uruguay forward, who wound him up making crying gestures after Reguilon was in tears after losing to Barca in the midweek Copa del Rey semi-final.

And Reguilon did not stop there, Barca skipper Lionel Messi tried to intervene and cool things down.

But the Los Blancos defender is no was having none of it and gave the four-time Ballon d’Or winner a piece of his mind. 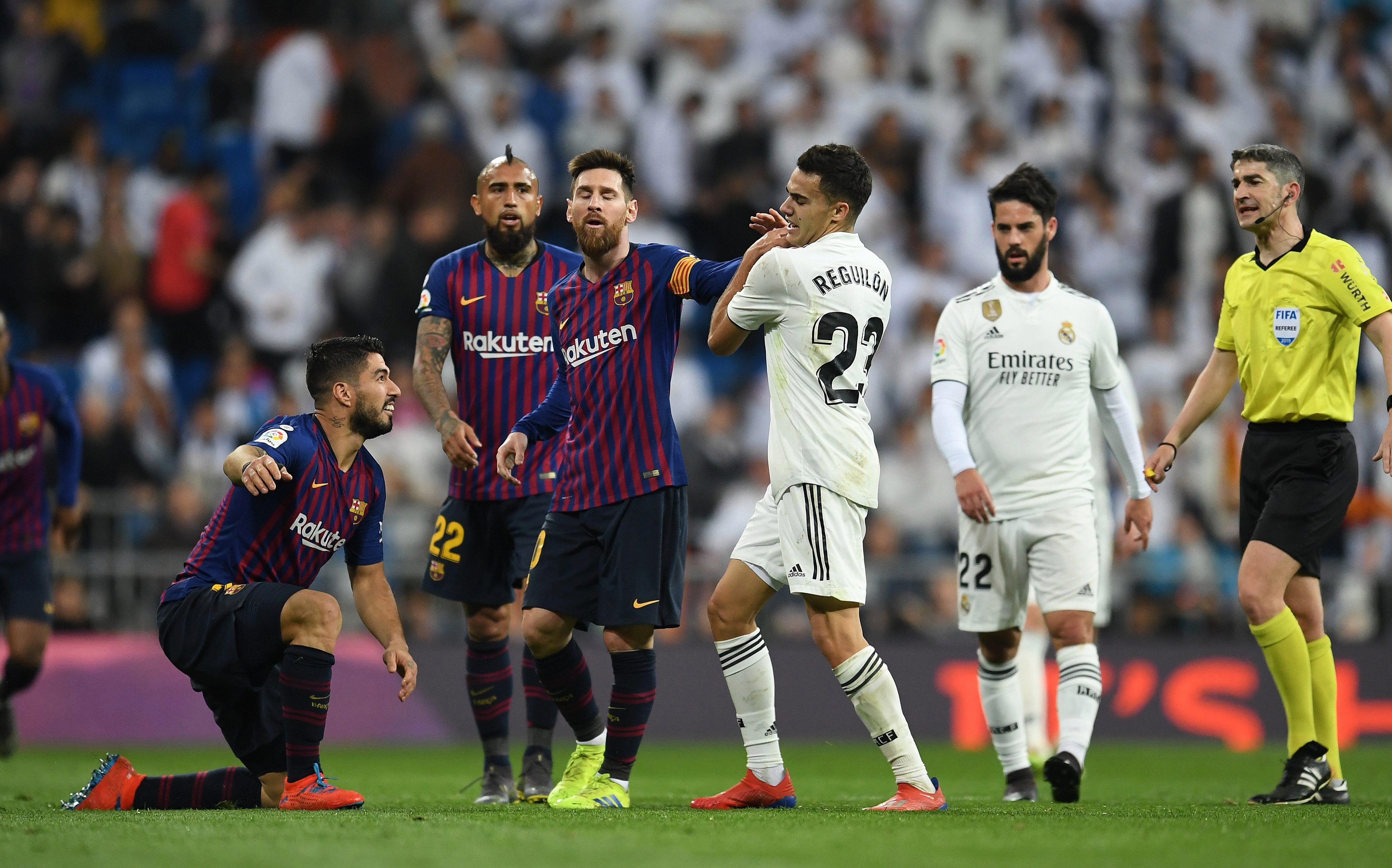 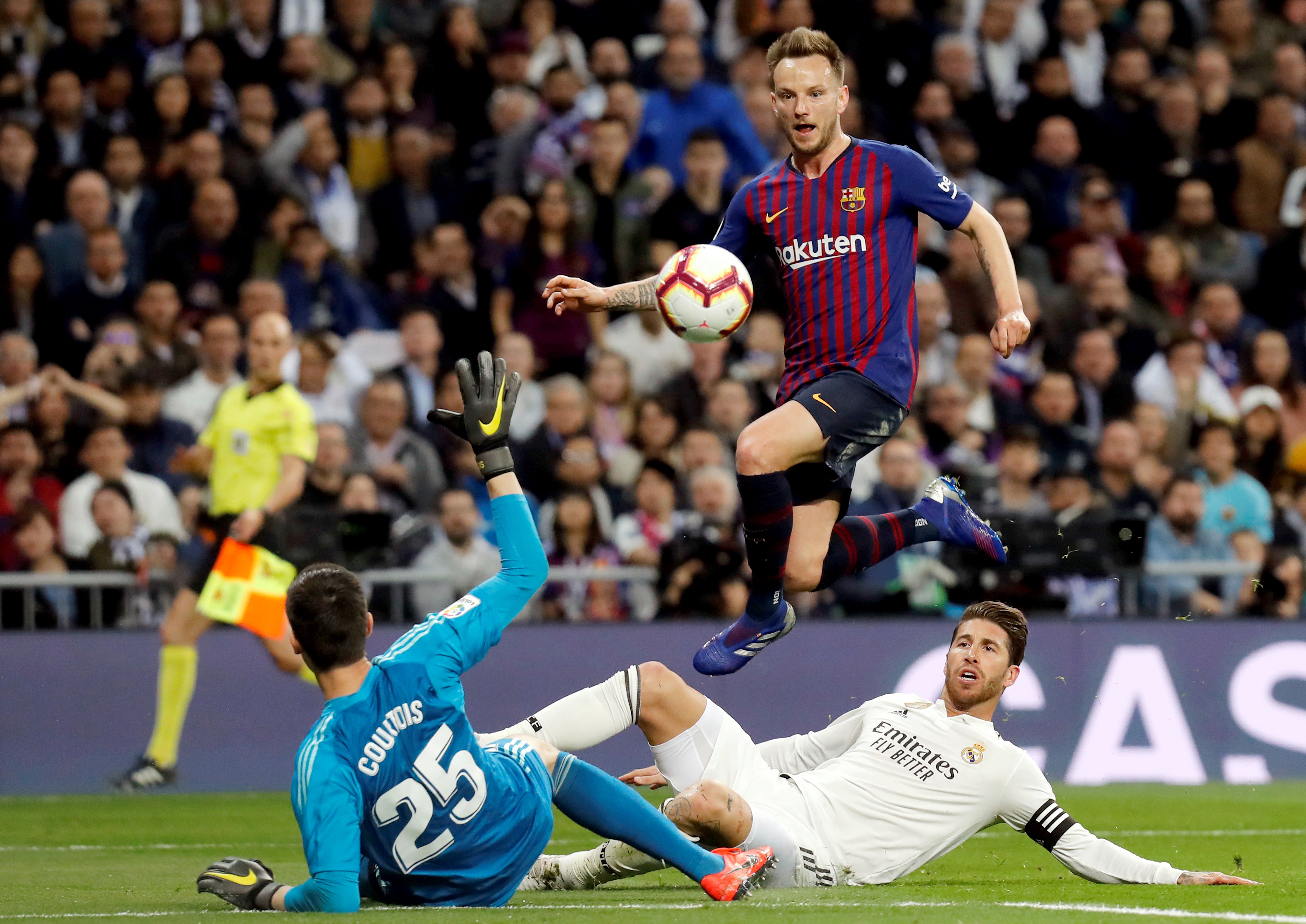 He blasted: “What did you say? What's the matter with you? Flea (Messi's nickname)… What? What's wrong with you?"

Ivan Rakitic scored the only goal of the game for a routine win.

Barca are 12 points clear of Santiago Solari’s side in third place, and to make matter worse city rivals Atletico are now five points ahead in second place after their win at Sociedad.

The European champions are 2-1 up from the first leg in Amsterdam last month.

Having less sex could trigger early menopause, study finds
We and our partners use cookies on this site to improve our service, perform analytics, personalize advertising, measure advertising performance, and remember website preferences.Ok