BARCELONA president Josep Bartomeu could "end up in jail" if he cashes in on Lionel Messi, according to Guillem Balague.

The Argentine superstar is locked in a stunning transfer war with the unpopular Nou Camp president. 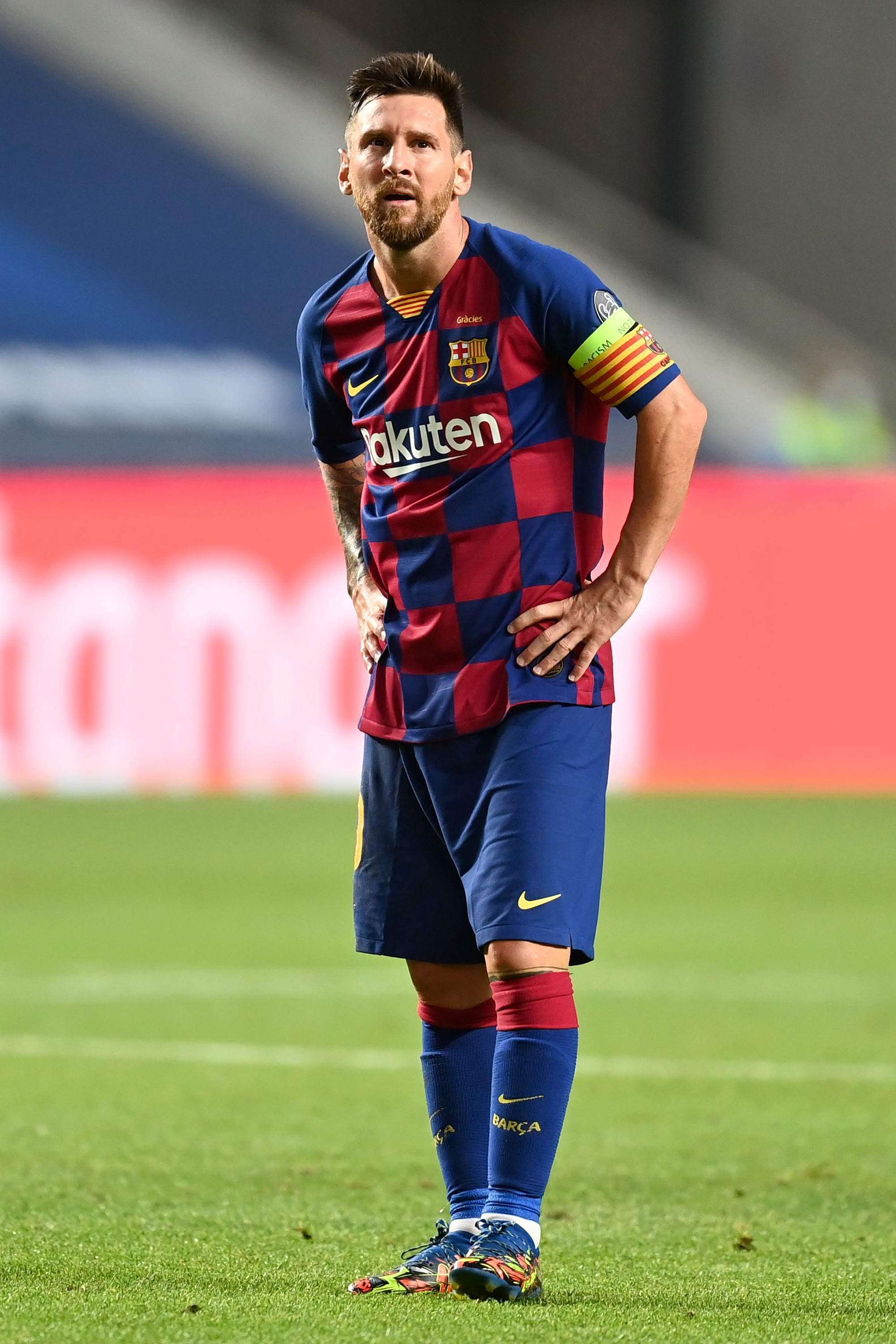 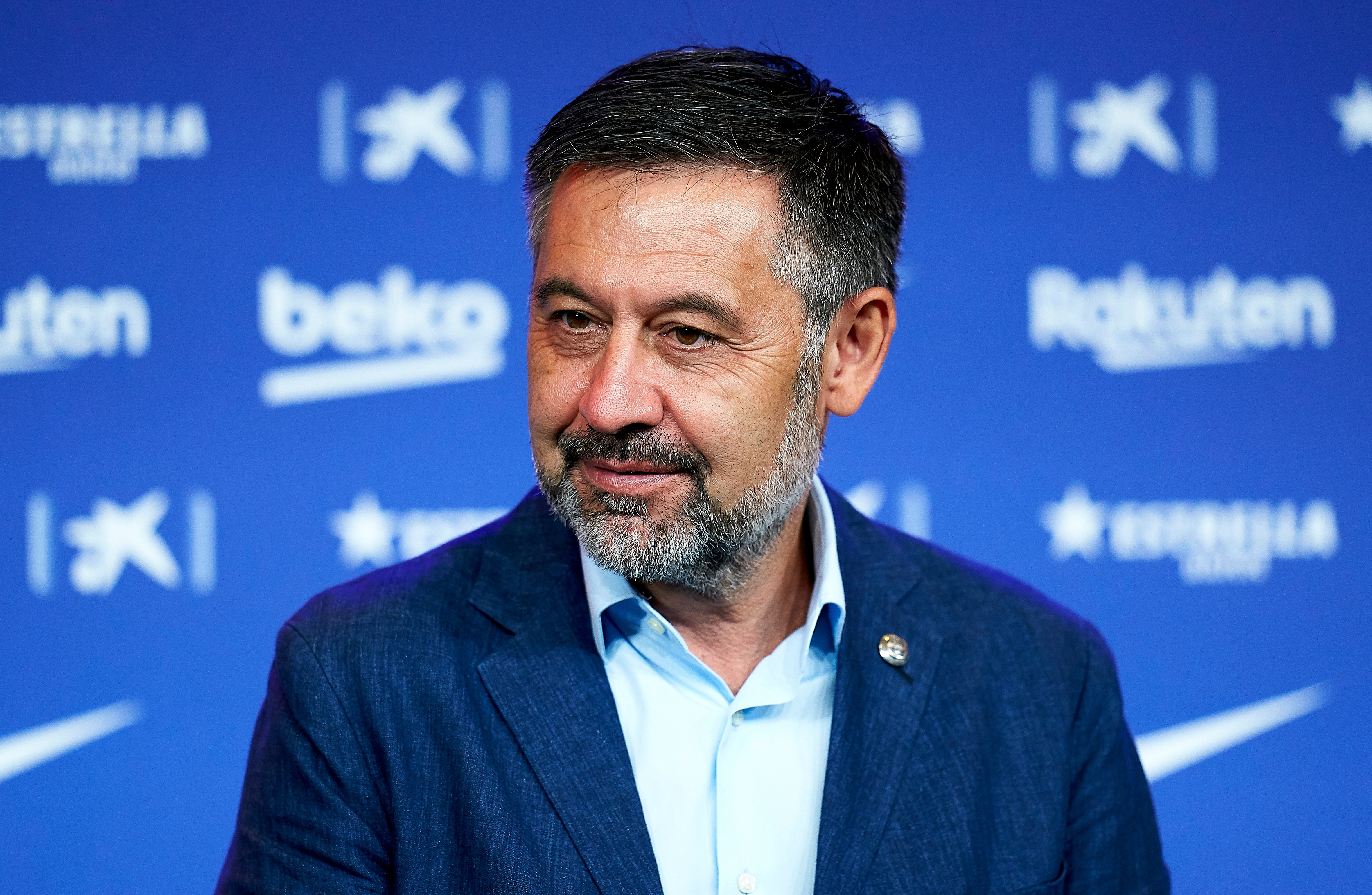 Messi, 33, is desperately seeking a way out of the club this summer after handing in a transfer request.

The superstar believes he is a free agent after exercising a clause in his contract.

Bartomeu is adamant that isn't the case – insisting the break clause expired on June 10 – and will only sell if a European rival matches his £630million release clause.

Messi has since taken matters into his own hands and refused to turn up to training ahead of the new season.

It is sparking a bitter legal battle between the six-time Ballon d'Or winner and the Catalan giants that is likely to have a chaotic ending.

Manchester City are waiting in the wings should Messi's signature become available.

Spanish journalist Balague continues to provide updates on the situation and even suggests Bartomeu could face jail time over "mishandling assets."

"Finally if he badly sells Messi (the) next president or season ticket holder could accuse him of mishandling assets.

"That could mean a huge payment from his own pocket or even prison!

"So he needs to fight Messi’s departure until the end."

Obviously a jail sentence remains highly unlikely but it wouldn't be the first time a Barca president has ended up behind bars.

Bartomeu's predecessor Sandro Rosell spent 20 months in prison after being accused of laundering around £13million following a deal over TV rights for the Brazil national team.

He was Barcelona president from 2010 to 2014, but was forced to resign from his position after a Spanish court decided to look into the signing of Neymar from Santos 12 months earlier.