Saunders – who hasn't been in the ring since November last year – will be putting his WBO super-middleweight title on the line against a man with four world title attempts in the past. 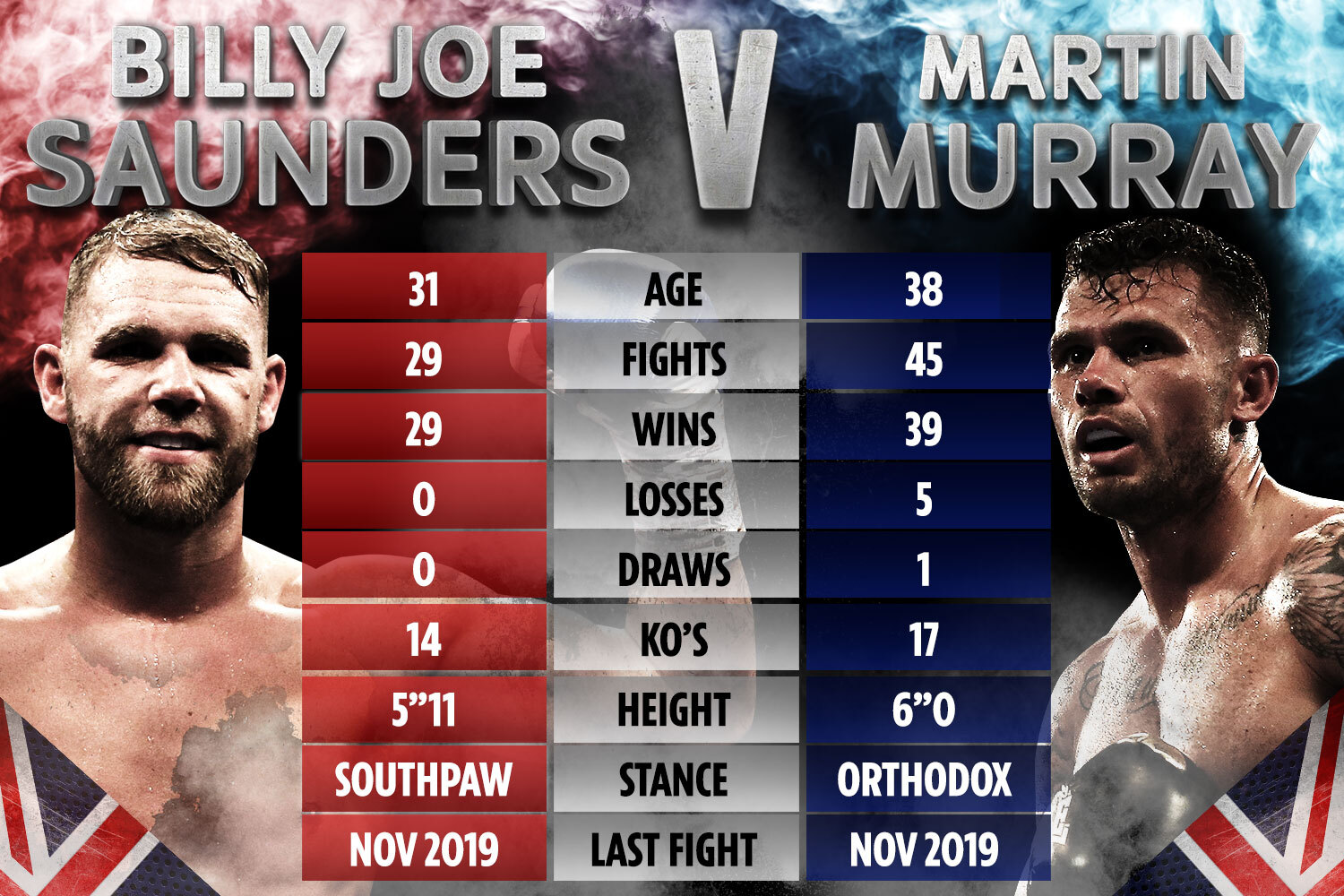 When is Saunders vs Murray?

What live stream and TV channel is Saunders vs Murray on? 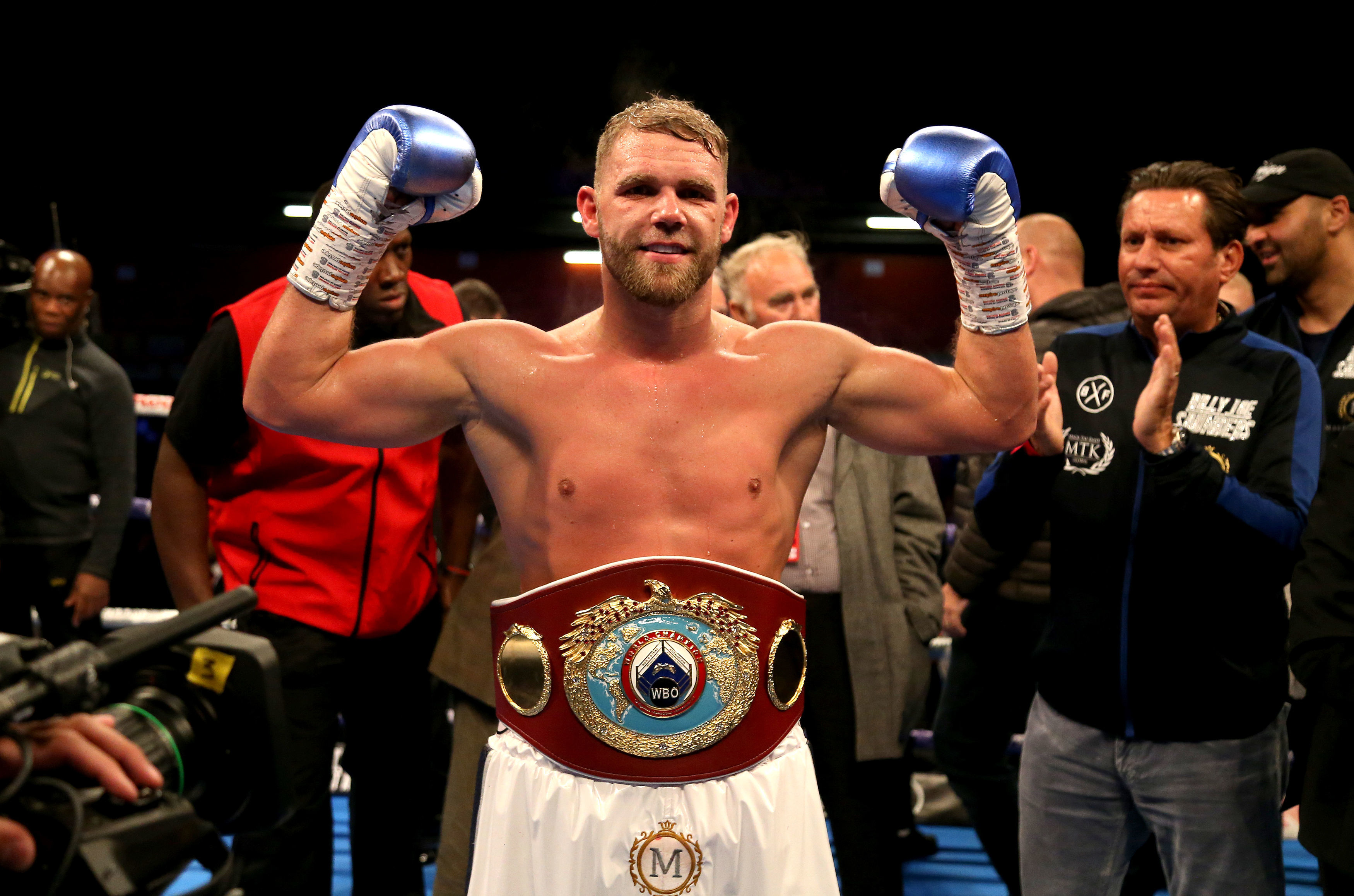 Who is fighting on the undercard? 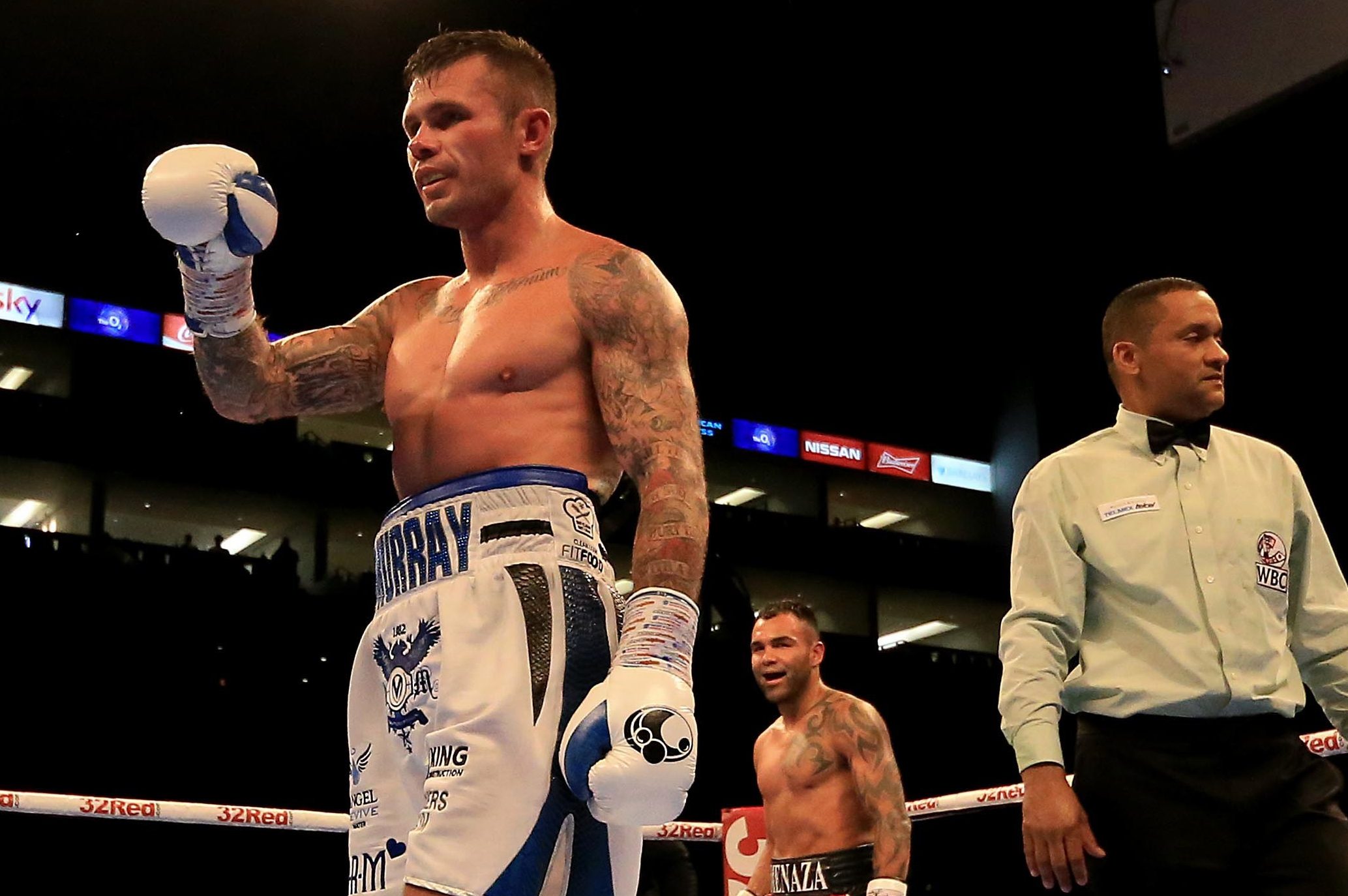 Saunders: “I promised Martin Murray his shot from the first time, but I was injured. People can say I pulled out because of this and that, but genuinely I was.

"The discussion with myself and Eddie [Hearn], the Canelo talk was back on — I just think that the Canelo camp didn’t want me for the style, end of. Then it was obviously the Smith fight we talked about, obviously he’s fighting Canelo now. I said to Eddie, ‘Look, can you get Andrade?’ Andrade wanted to run out. All the big names — Danny Jacobs was booked in or penciled in — all of the big names were really tied up.

“So I looked down the list. Martin Murray has challenged for a world title four times, this is his fifth. There’s history there.

Murray: "I've been in with more fearsome punchers, but Billy Joe can obviously punch. It's the shots you don't see that really hurt you.

"Billy Joe is that fast and that slick that there could be a few of them. I'm not going into the fight thinking I'm invincible or will be able to walk through his power." 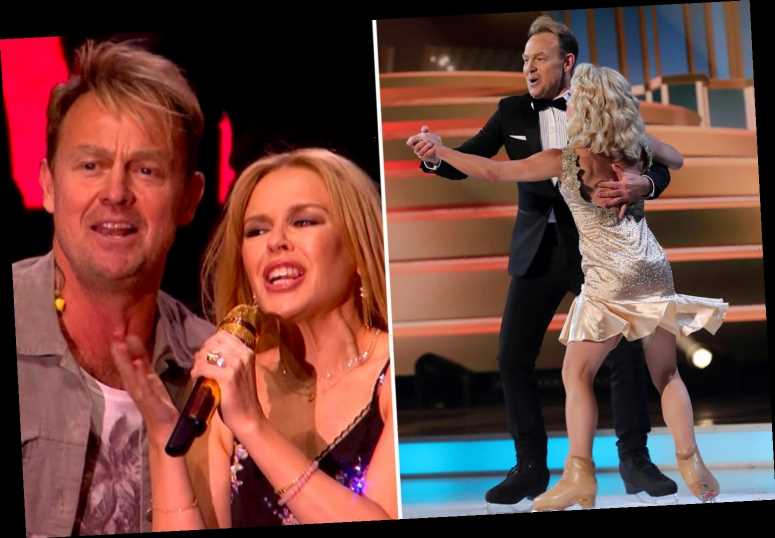 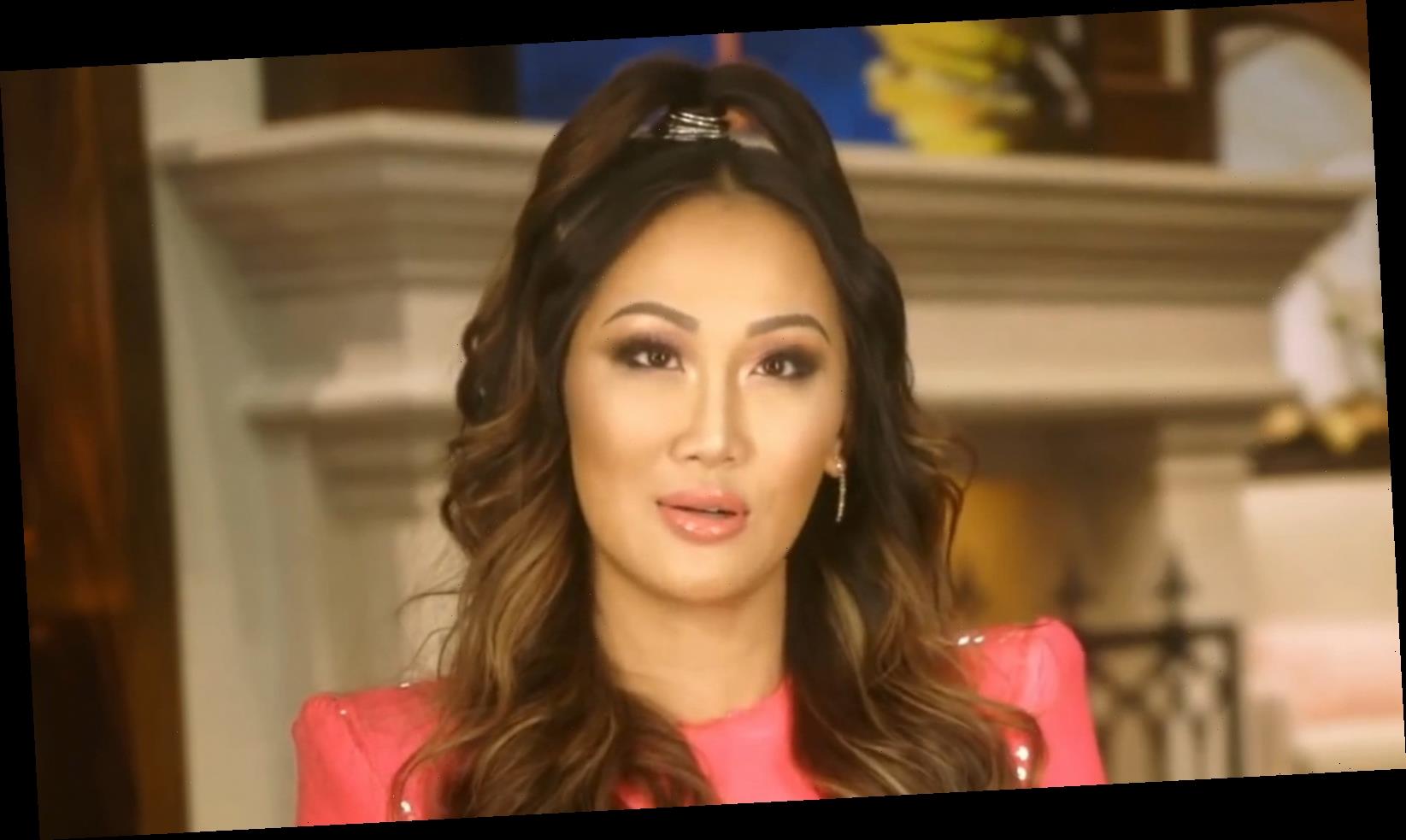 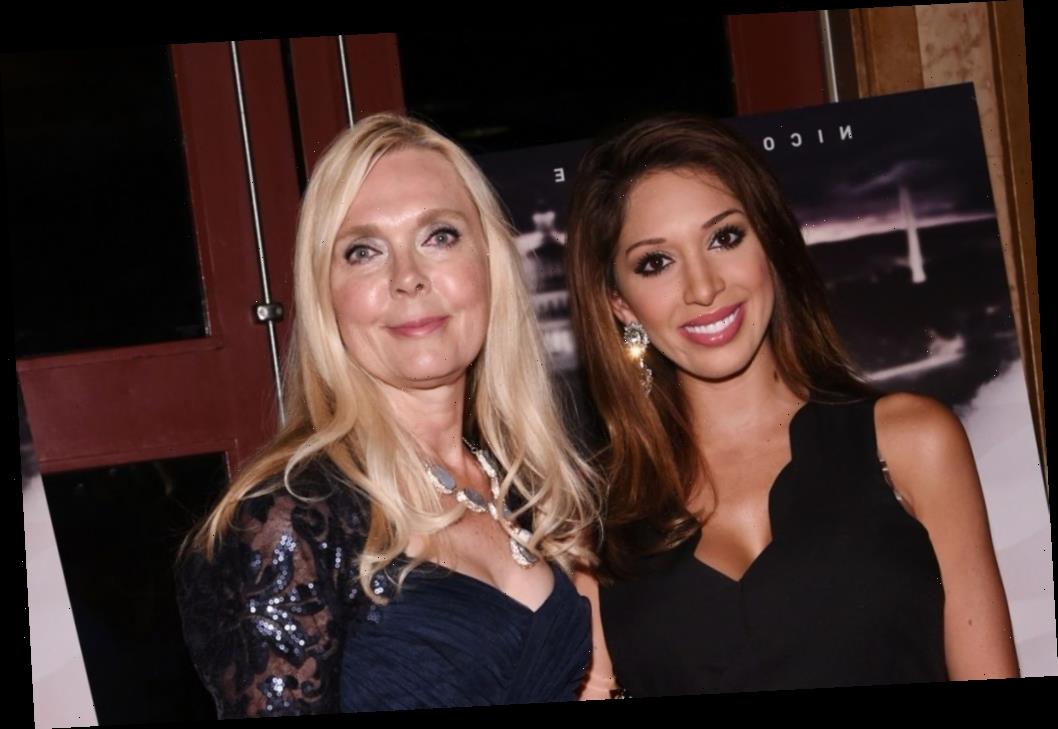