BOB HAYES, the former Sun deputy sports editor who died on Wednesday, aged 67, was a wonderful friend and colleague, whose sledgehammer wit made him a legend of our trade.

For more than a quarter of a century, he illuminated these pages with a rare genius for headline writing and the sharpest of journalistic instincts. 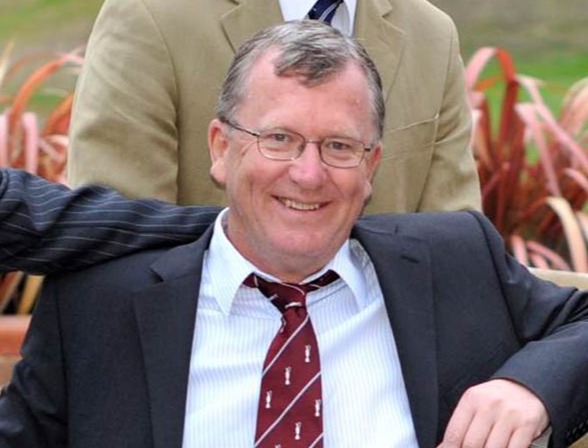 He reported on football for us until March and clubs he often covered — Wycombe, Northampton and MK Dons — all tweeted their condolences.

Bob was a mascot at the 1966 World Cup, a QPR supporter, an avid golfer who played a key role in the emergence of Ryder Cup star Ian Poulter and a music lover who had a jukebox in his Leighton Buzzard home.

Several ‘Bob stories’ were still being swapped in the office only this week, by pals who had no idea he was even ill.

One anecdote came from 2009, when Bob was running the sports desk and had taken a break as the story broke, close to deadline, that Tiger Woods had crashed his car during his marriage break-up.

When Bob sauntered back, a panicked colleague told him: “We need to rip up the back page — Tiger has driven into a tree!”

Bob retorted: “Don’t worry, he’s the best golfer in the world, he’ll still get out and make par… ”

Bob died after a short battle with cancer.

Our deepest condolences go to his wife Lynn, their three daughters and four grandchildren.