The former Commonwealth middleweight champion hangs up his gloves with a record of 39 wins, six defeats and one draw in 46 fights. 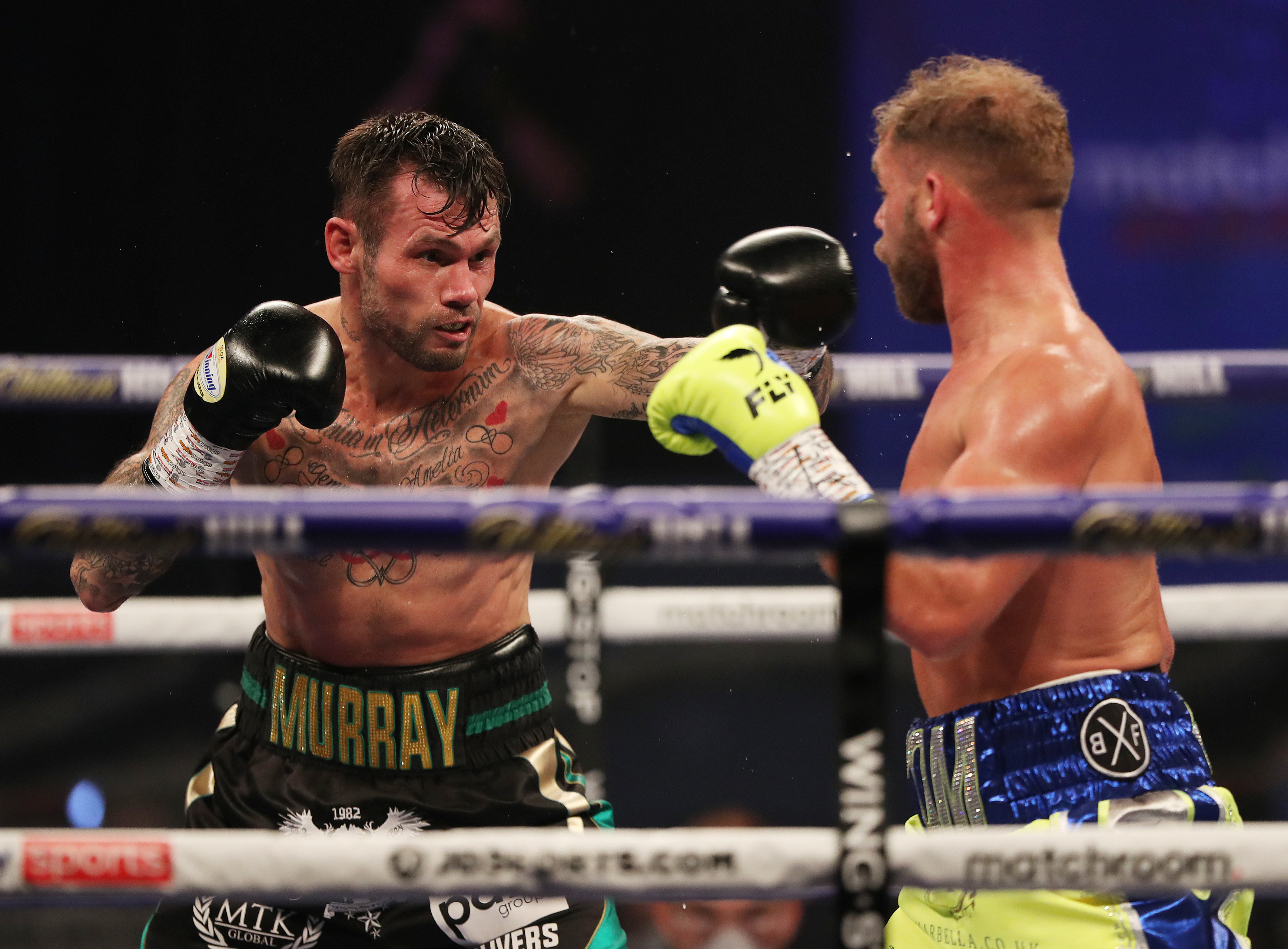 The 38-year-old, who was also WBA interim middleweight title-holder between 2011 and 2014, challenged for a world title on five occasions.

His fifth and final challenge came in his unanimous decision loss to Saunders in London earlier this month.

Before that, Murray was out of action for over a year after beating Sladan Janjanin back in November 2019.

He said: "It wasn't the fairytale ending that I'd dreamed of but I'd like to think that I retire with a bit of respect and my health.

"When I turned professional I wanted to hang them up without any regrets and taking all opportunities that were put my way, and I did just that.

"I went around the world and fought the best – and pushed them all the way too, so I'm happy and proud of what I achieved.

"I also wanted to be able to say that all the hard work and sacrifices have been worth it and they have.

"I'm now looking forward to the next chapter of my life and spending it with my beautiful wife Gemma, our three beautiful children Archie, Amelia and Aisla – and our amazing family and friends.

"I hope that I'm an example of what you can achieve with hard work and proof that you can always turn your life around if you truly want to."

Murray, who has taken on the likes of Arthur Abraham and George Groves, won 11 different belts during his career.

Gennady Golovkin inflicted the first stoppage of the St Helens-born boxer's career back in 2015.