The England international is a target for the Champions League winners, who want the 19-year-old winger before Monday's transfer deadline. 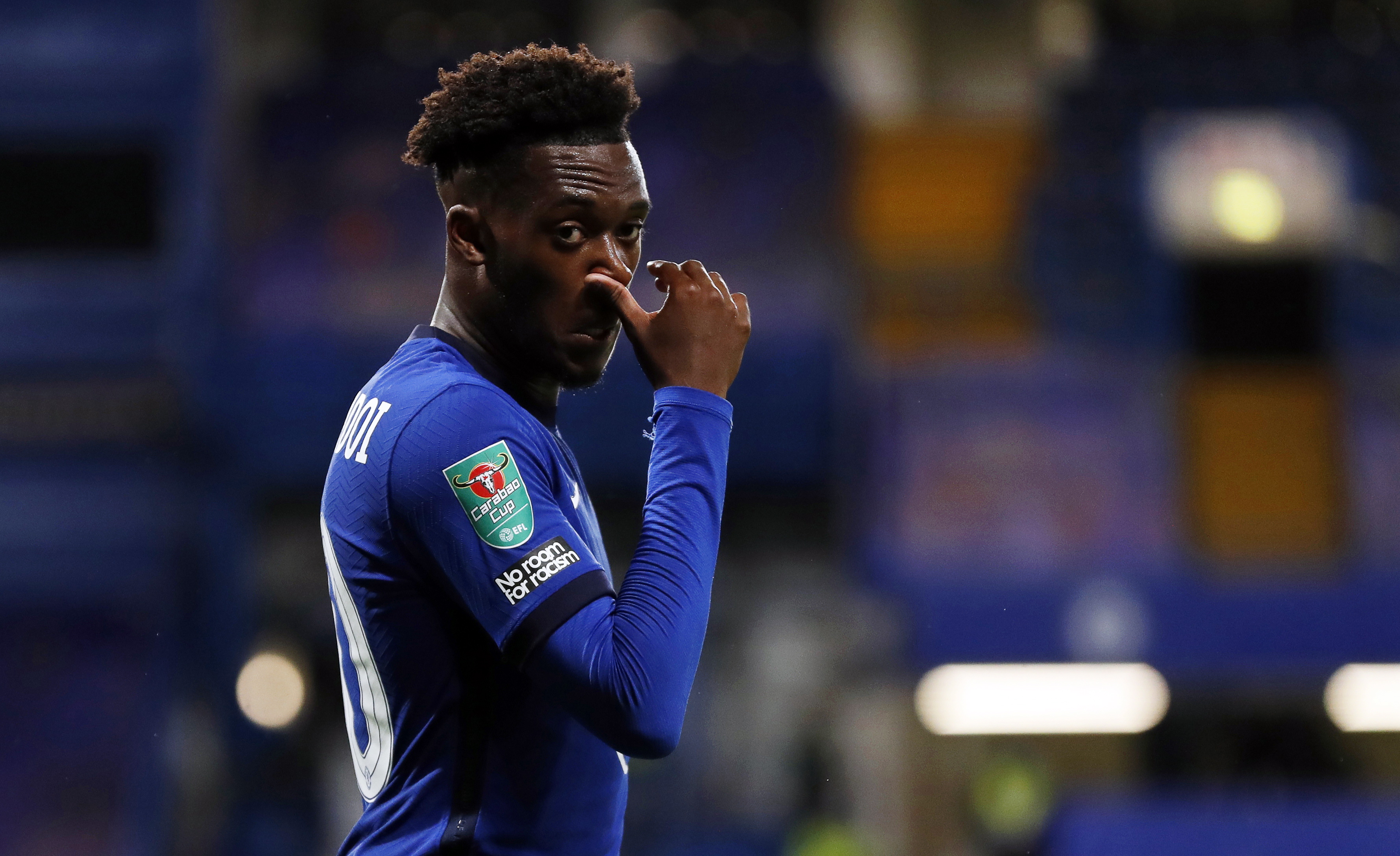 The massive offer is understood to have been a loan move with an option to buy the winger next summer.

But the Daily Mail claim that the Blues rejected the move, which hasn't deterred the Bavarians.

They say the Bundesliga giants will return with another bid before the transfer window closes on Monday.

Hudson-Odoi starred for Chelsea in their comprehensive 4-0 win over Crystal Palace on Saturday.

And manager Frank Lampard revealed the club didn't want to send the talent out on loan and hoped the teenager would stay.

However, he confessed that they would have to take Hudson-Odoi's feelings into account.

Lampard said: "There is no definitive answer.

"By Monday we’ll know the definitive answer. If Bayern have declared their interest that’s one thing. But everything that happens on Monday will be what is good for the club, because Callum’s our player. 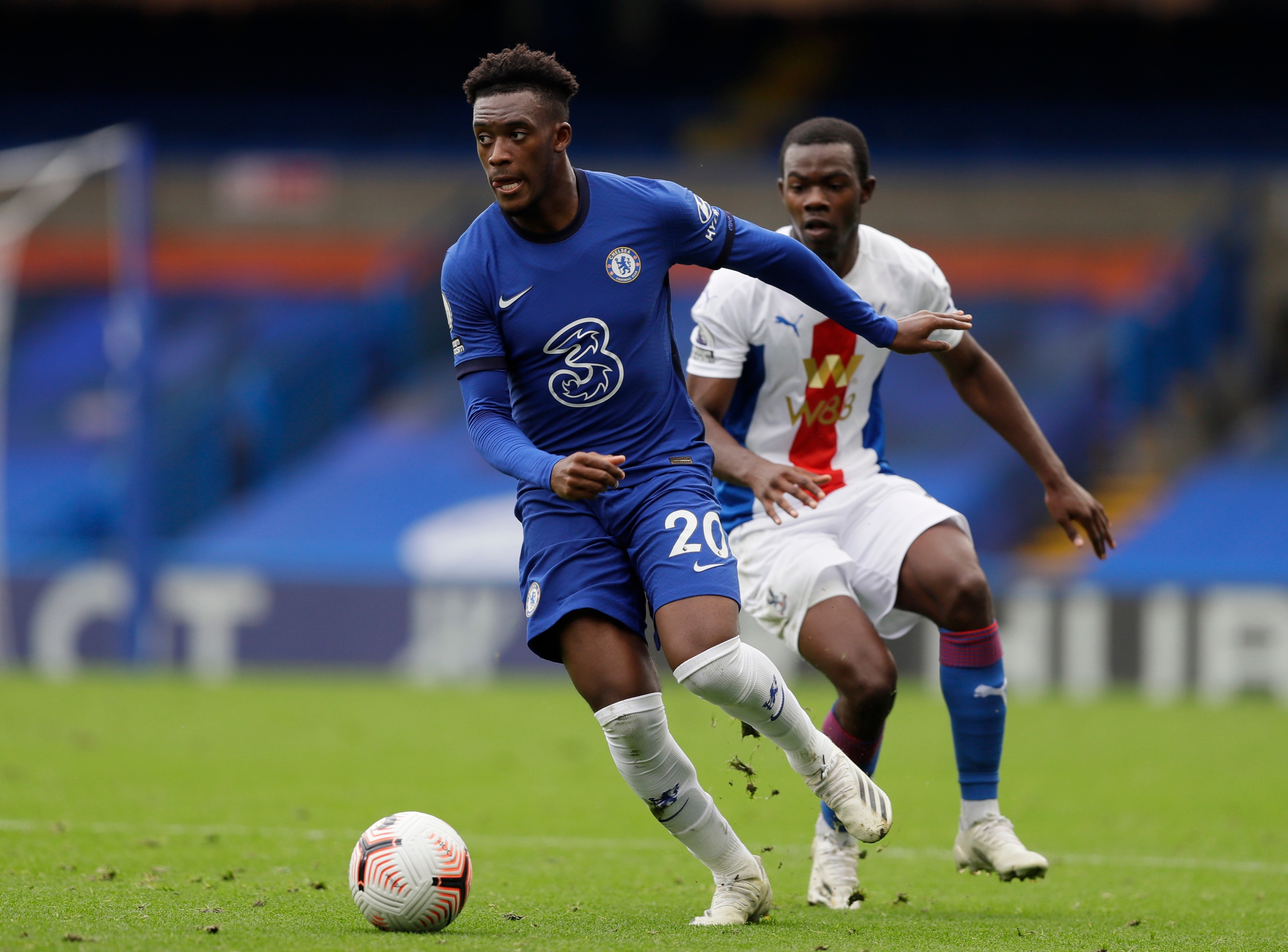 "Also what Callum wants will come into consideration.

"At the minute I want Callum part of my squad, particularly when he’s offering up what he offered up in the second half and when he came on against West Brom."

Hudson-Odoi has been linked with a move to Bayern since 2019, and manager Hansi Flick has made no secret of his admiration for the exciting player.

Flick revealed: "He is one of the greatest talents in that position.

"He can play wide and as a No.10 so it’s entirely legitimate that we at Bayern Munich are interested in him."

And competition for places became fierce this summer when Chelsea added Hakim Ziyech, Kai Havertz and Timo Werner, who can all play in the wide positions.