RANGERS made it back-to-back wins at Celtic Park for the first time since 1995.

Connor Goldson was the surprise hero as the central defender popped up with both goals to seal the huge win for Steven Gerrard's side. 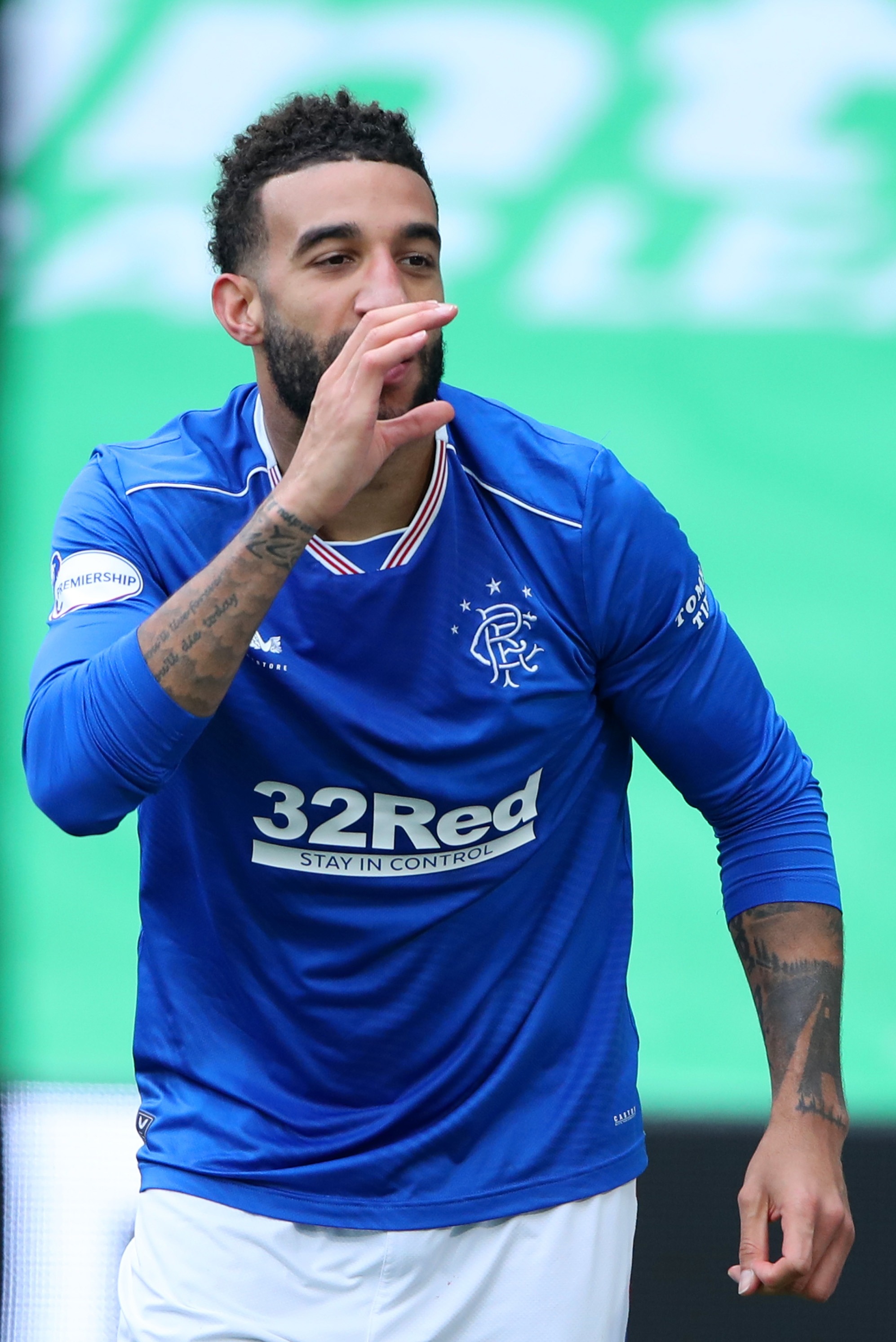 Rangers now move four points clear of their city rivals at the top of the Scottish Premiership table.

No titles are won in October, but it's a massive morale boosting victory for the Ibrox outfit.

The Light Blues were comfortable from start to finish and were without doubt deserved winners in the first Old Firm of the season.

They controlled possession, put together neat passages of play and generally outplayed their hosts. 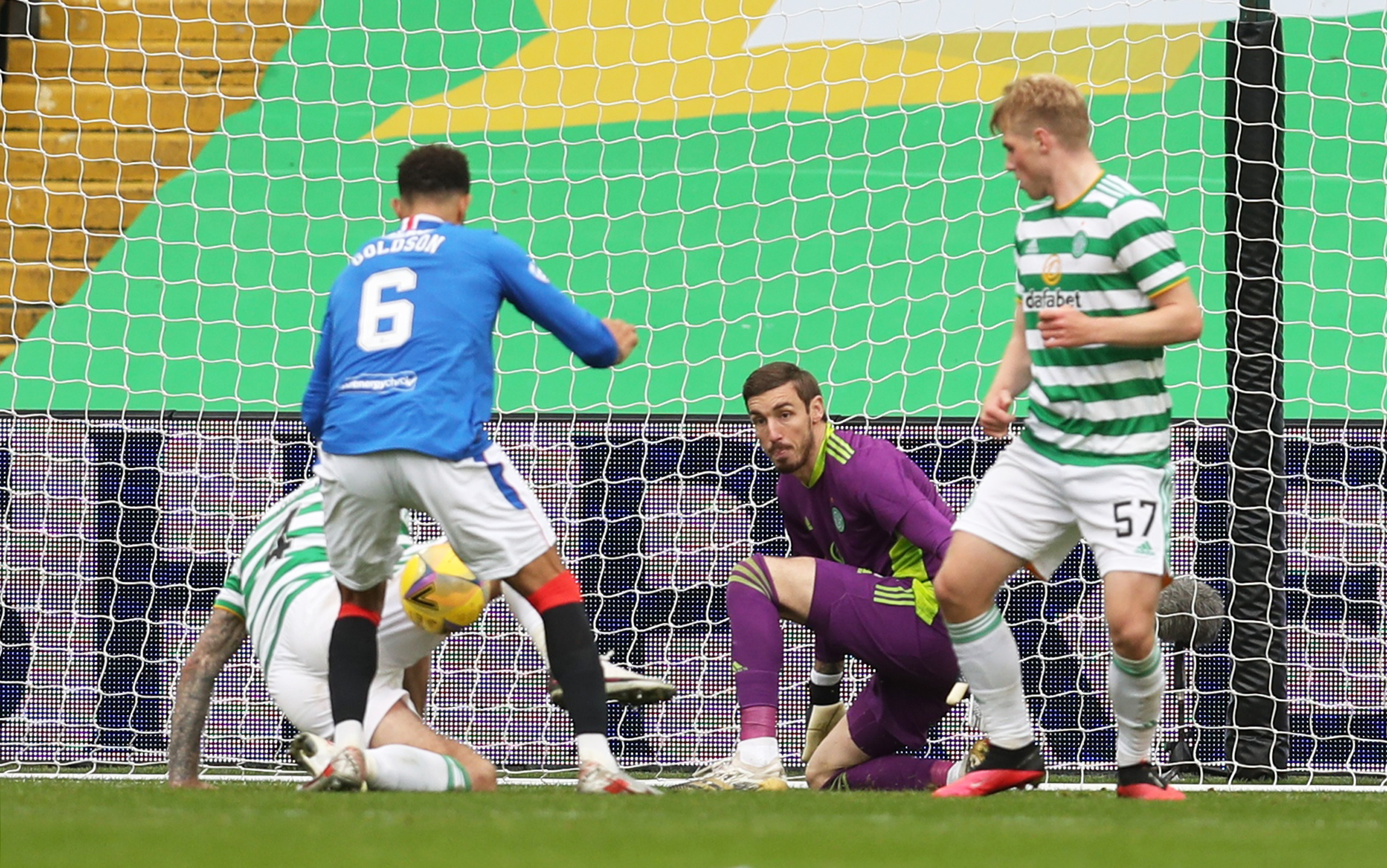 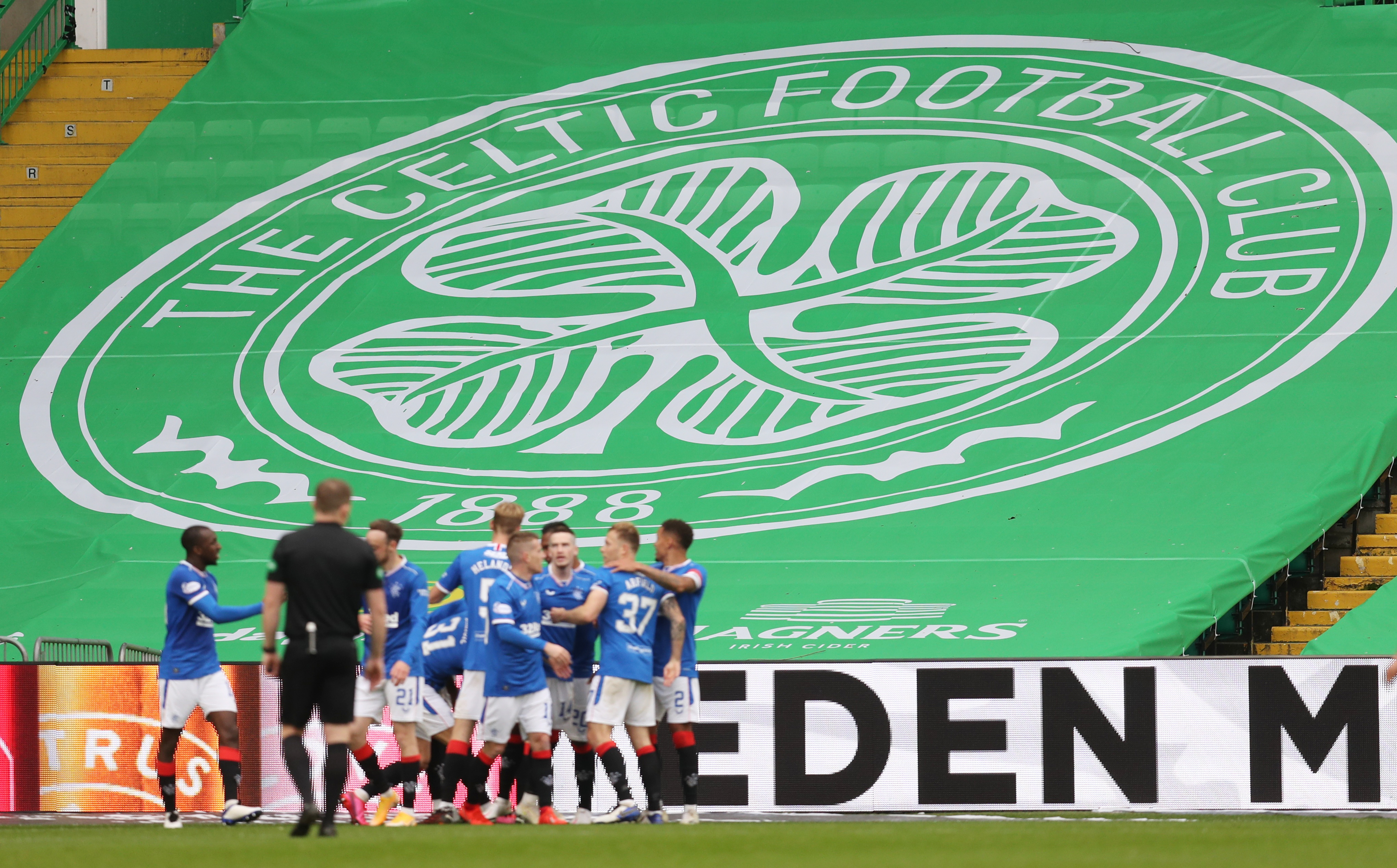 Neil Lennon was of course without a number of key players due to coronavirus and injury, with the pick of the bunch Odsonne Edouard, Christopher Jullien, Ryan Christie and James Forrest.

Celtic were forced to hand debuts to young Stephen Welsh and new left back Diego Laxalt.

But truth be told, Rangers had their opponents' number all afternoon. 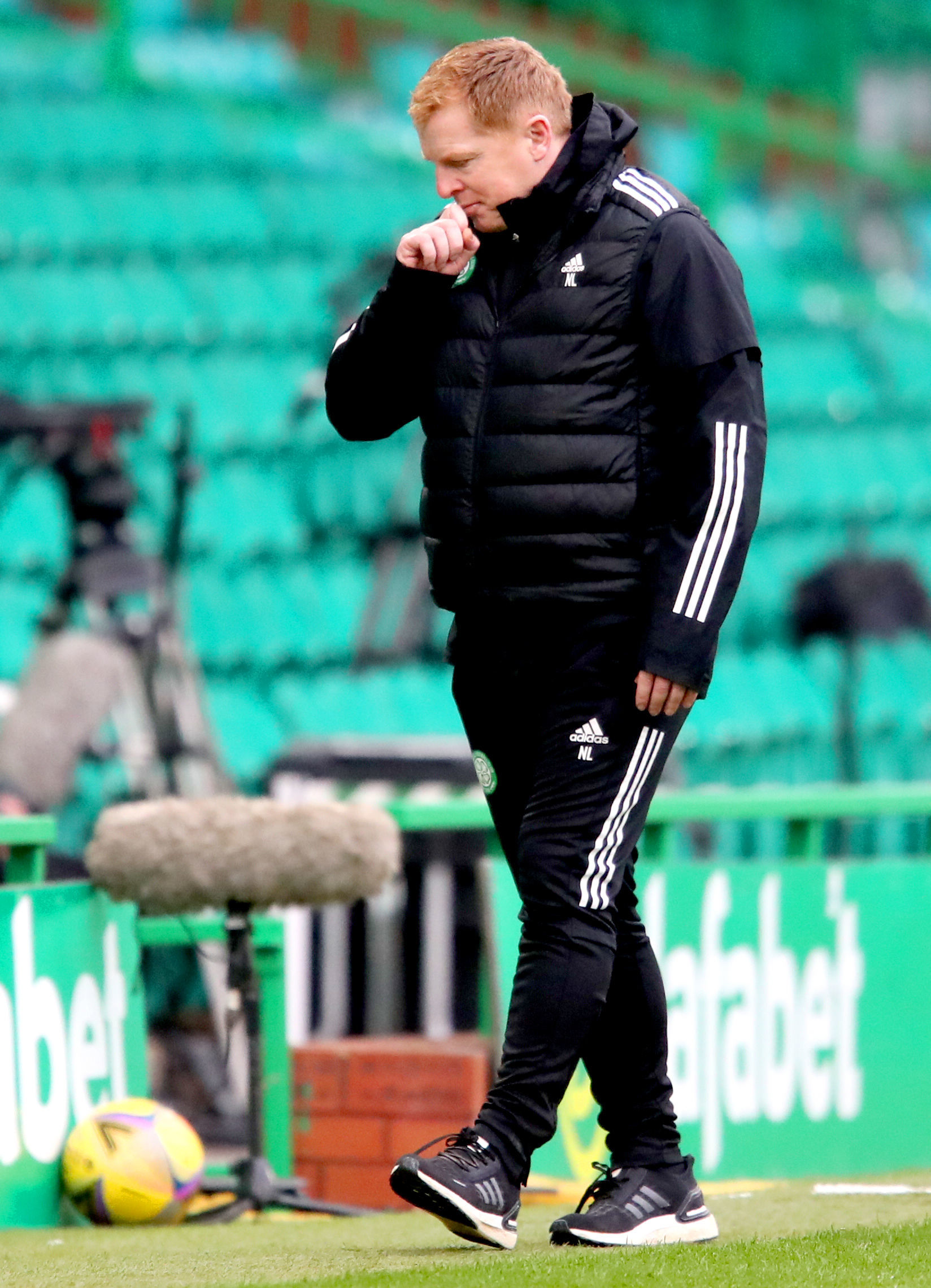 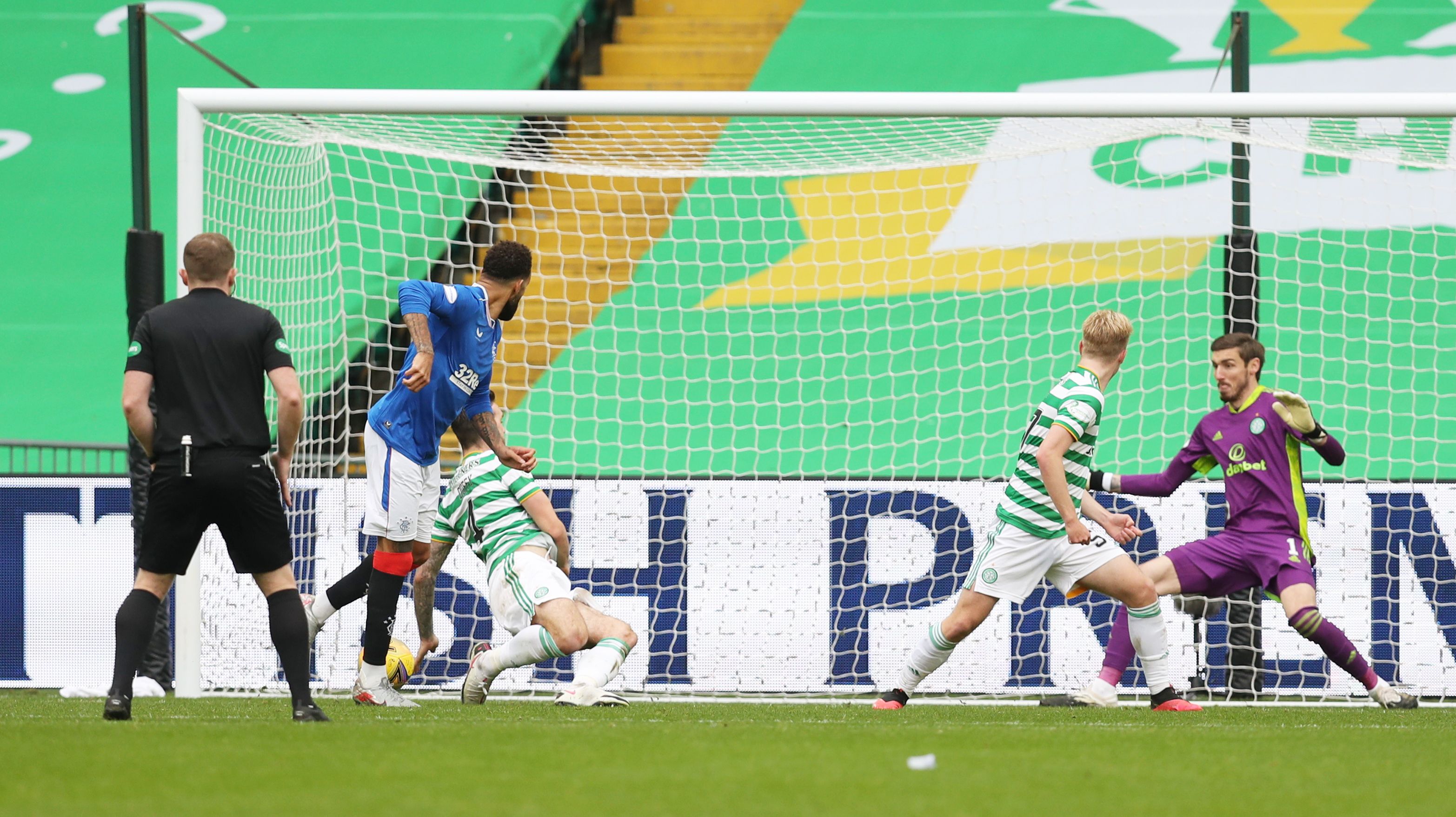 Connor Goldson gave the Gers an early lead with a glancing header on nine minutes after a sensational delivery from James Tavernier with a free kick wide on the right.

This sparked wild celebrations from both the Light Blues players as well as the away dugout.

Mohamed Elyounoussi should've levelled matters moments later for Celtic after outmuscling Goldson off the ball, but he mistimed his lob and the ball sailed over the bar.

The remainder of the first half was fairly uneventful, although Alfredo Morelos could count himself lucky not to find himself in the book after a series of stupid niggly fouls on Scott Brown and Shane Duffy.

But on 54 minutes Goldson popped up again.

Tavernier whipped in another wicked cross, this time in open play.

Goldson's first effort was blocked by Duffy, but the ball dropped kindly for the Englishman to tap home what was a scrappy second goal – not that any Gers fan will care.

Ryan Kent had a huge chance to make it three, but his first time shot was well saved by Hoops keeper Barkas.

Leigh Griffiths, Albian Ajeti and David Turnbull were all thrown on in the hope of inching Celtic back into the game, but their all round play was too lax, sloppy and slow to merit anything out of the match – with ZERO attempts on target.