JUVENTUS and AC Milan have reportedly joined the chase for Celtic’s Odsonne Edouard.

The French striker, 22, has been linked with a move away from the Scottish champions for months. 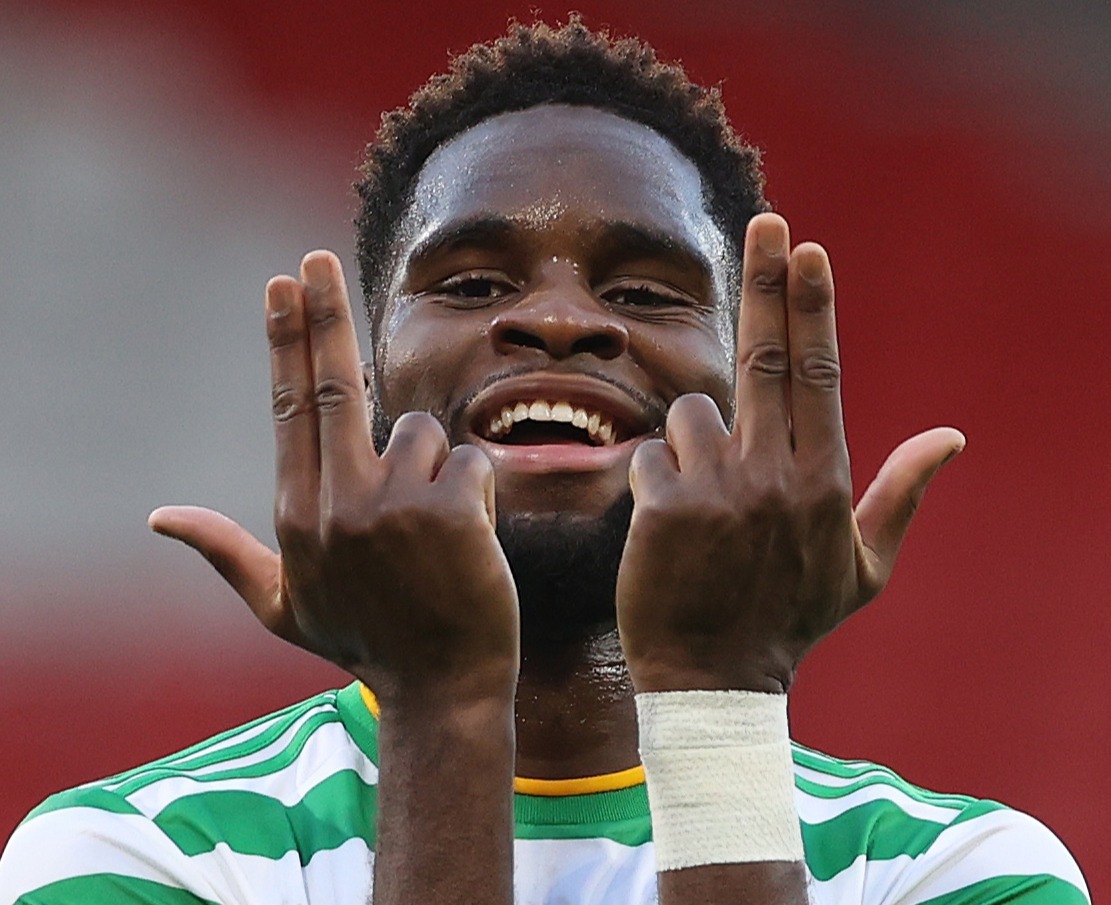 The Hoops managed to hold on to the hotshot last summer, despite plenty of Premier League interest.

Arsenal boss Mikel Arteta is known to be a fan of the forward.

And both Aston Villa and ex-Celtic manager Brendan Rodgers, now in charge of Leicester, would love to bring him south of the border.

However, calciomercato.it now state Edouard will soon have two very tempting offers from Serie A.

Both Juventus and Milan want to strengthen their attack and are believed to be considering making a move.

And Edouard is viewed as a potential long-term replacement for the legendary Swede.

A number of other high profile European clubs are also monitoring Edouard’s position.

Celtic were desperate to keep the goalscorer at Parkhead for as long as possible but they could be tempted to cash in next month.

They trail Rangers by 16 points in the race for the title, and a big-money sale would enable them to put that money into a squad overhaul.